Venezuela's El Sistema is one of the world's most successful community arts projects. It offers children from all backgrounds access to a classical music education in a country where many have little hope of ever escaping from poverty. Its director Jose Antonio Abreu has described its mission as helping 'the fight of a poor and abandoned child against everything that opposes his full realisation as a human being.'

Founded in 1975, El Sistema, or the Fundacion del Estado para el Sistema Nacional de las Orquestas Juveniles e Infantiles de Venezuela as it is officially known, has over 250,000 children enrolled in its centres. Where there were once only two orchestras in the country there are now two hundred. 90% of students are from the country's lowest economic class with many hundreds of examples of children who have been diverted from a life of crime and drug addiction through their participation in El Sistema's programmes. It couldn't be further removed from the constant nagging at children to do their music practice in the average middle class European home. The democratisation of classical music in Venezuela is truly incredible, concert halls are packed out with audiences of every age, race and social background.

Some of the biggest names in classical music, including Daniel Barenboim and Simon Rattle, have sung the praises of the programme. After his first visit Rattle said that 'there is nothing more important in the world of music than what is happening here in Venezuela.' And the standards achieved by the pupils are extraordinary: Edicson Ruz became the youngest bass player to join the Berlin Philharmonic; Gustavo Dudamel - described by Simon Rattle as 'the most astonishing conductor I've ever come across' - was appointed principal conductor of the Los Angeles Philharmonic at the age of 27.

The success of El Sistema and its ability to achieve real social change has inspired 23 countries to launch similar music education programmes. The latest convert is the Scottish Arts Council which aims to replicate the model as part of its 120 million pound regeneration project on the Raploch estate in Stirling. 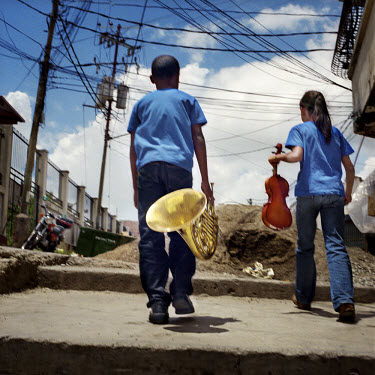 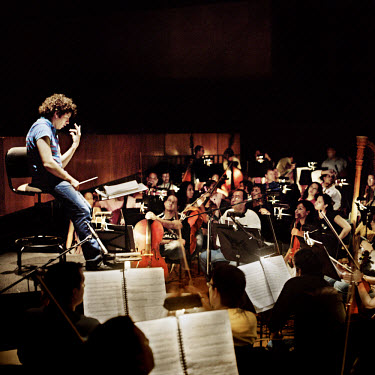 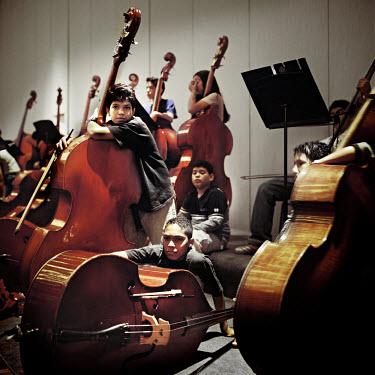 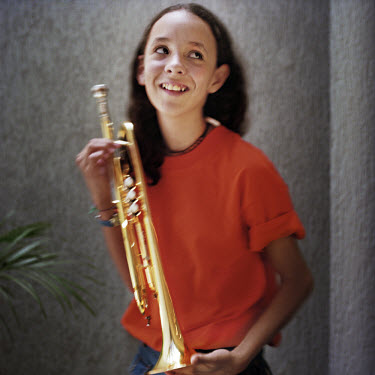 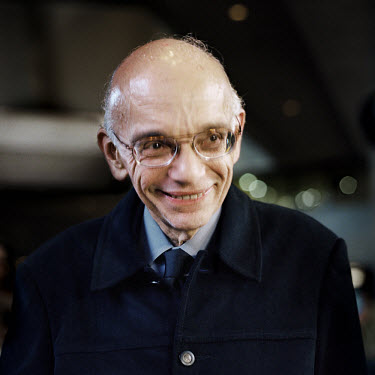 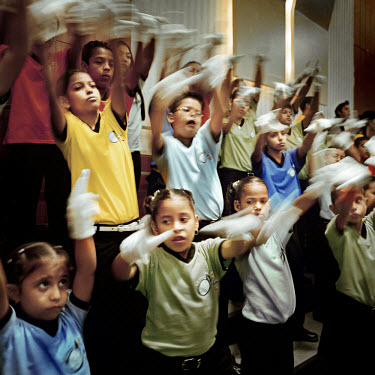 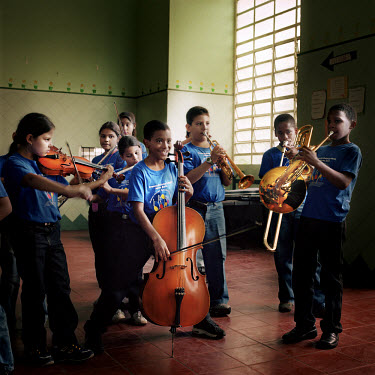 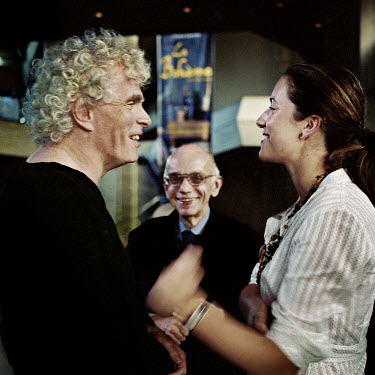 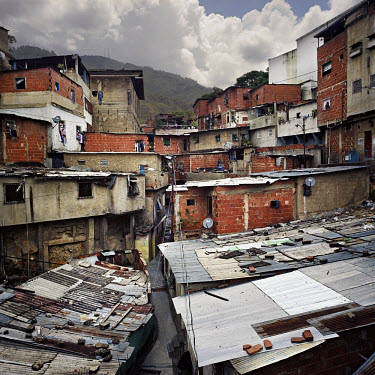 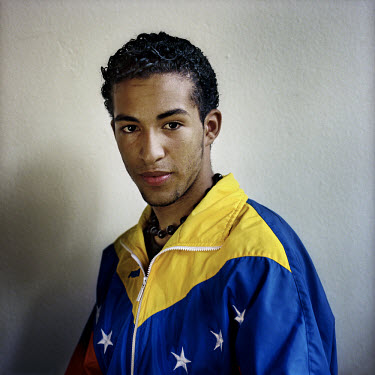 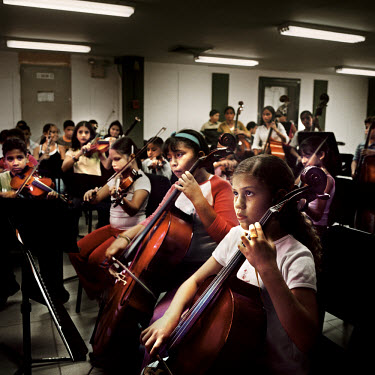 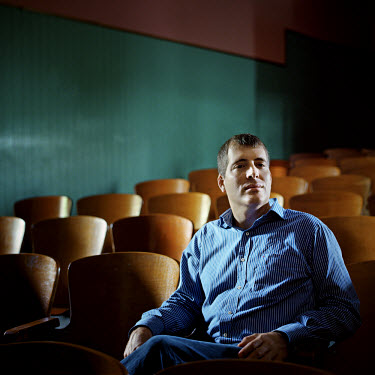 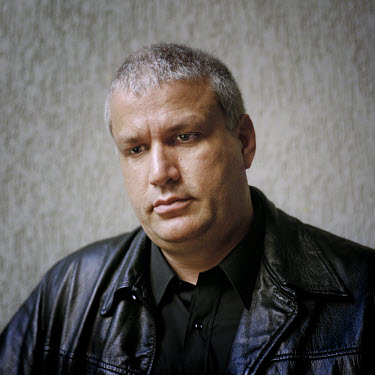 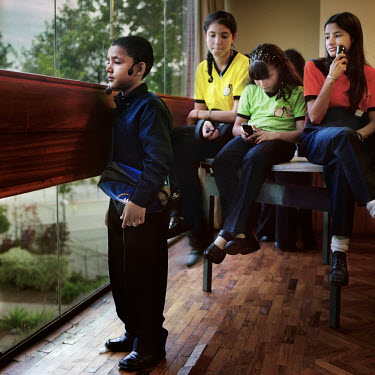 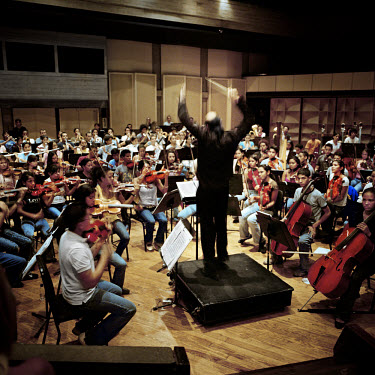 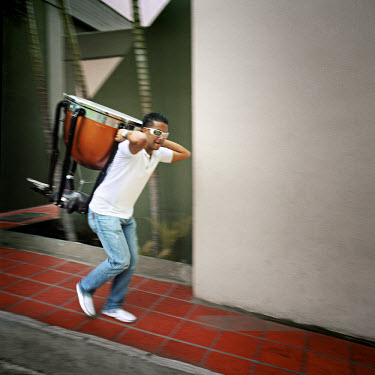 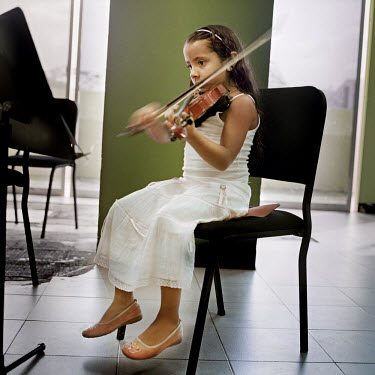 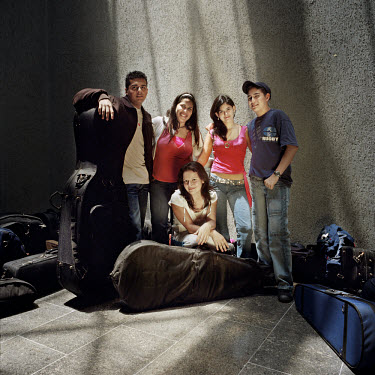 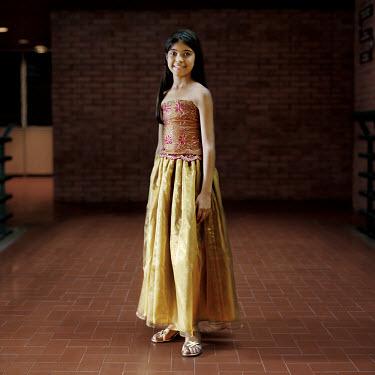 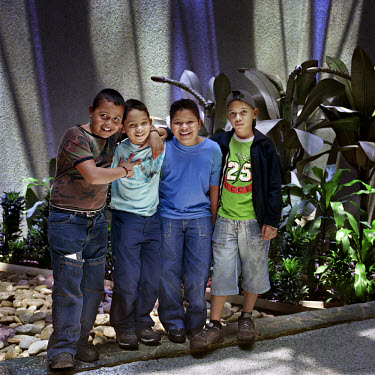 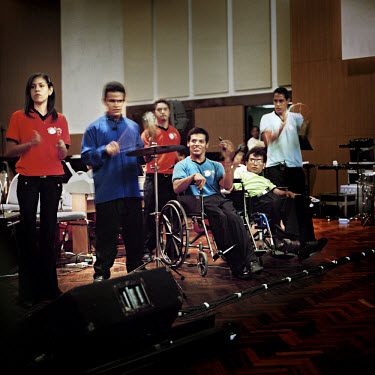 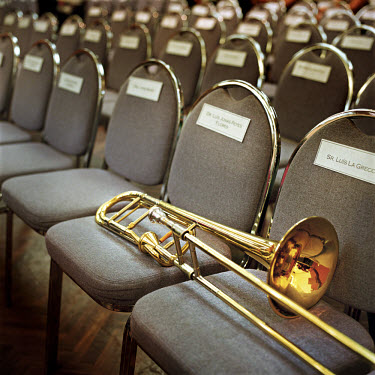