At 4am against a starry sky, the bats return from their nightly forage and hang by their millions from the skeletal trees of the mushitu swamp forest.

Kasanka National Park covers a mere 390 square kilometres of land in north eastern Zambia, but it has perhaps the greatest concentration of mammal biomass on earth. Each year in October up to eight million straw-coloured fruit bats arrive overnight to spend two months gorging themselves on the abundant fruit that grows in the reserve.

The synchronous fruiting of wild loquat, red milkwood and water berry enables the millions of bats to feed, consuming up to twice their own body weight every night. Their intense activity takes it toll on the forest, stripping the trees bare and eventually killing them.
Straw-coloured fruit bats are a migratory species living in large, conspicuous colonies on the edge of forests, towns and cities with a range covering the tropical belt of Africa. Bats are now being seen as the primary disperser of seeds in the tropics, responsible for at least 60% of seed dispersal and making them essential for the regeneration of Africa's tropical forests.

What makes the Kasanka colony unique is their vast number and the mystery that surrounds their movements. Every night the bats pour out across the sky shading it in every direction across a radius of 40 miles or more. By the end of December they have moved on. Until now no-one knew exactly where but new satellite tracking research is shedding light on their mysterious movements.Bat biologist Heidi Richter, from the University of Florida, has been fitting bats with collars powered by a solar panel to trace the migration. After six months, she lost touch with them at a point 1200 miles distant:

'The four we tracked disappeared somewhere over the Democratic Republic of Congo - either there was not enough sun for the charge, they chewed the collar off or they were chewed themselves. I like the mystery - there is still so much to be discovered.' 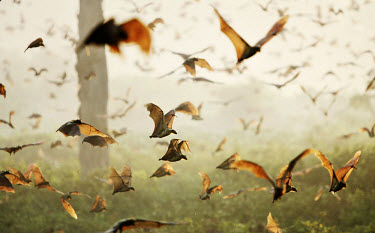 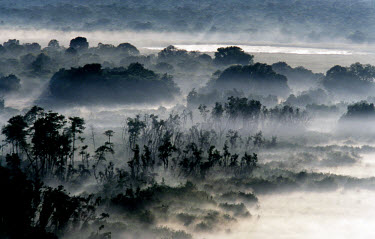 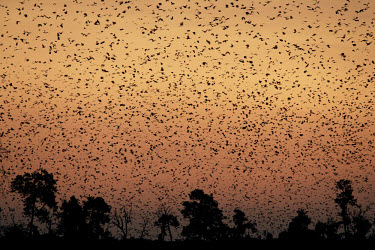 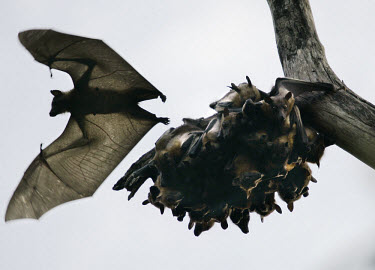 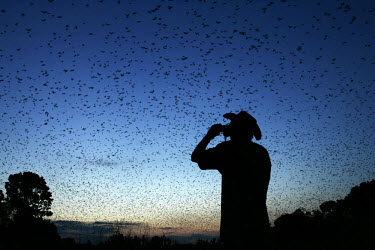 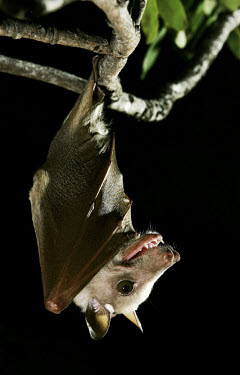 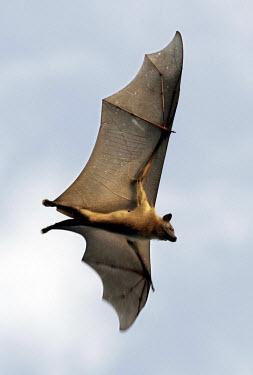 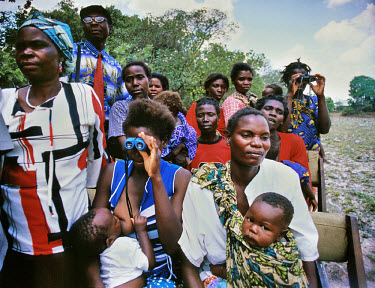 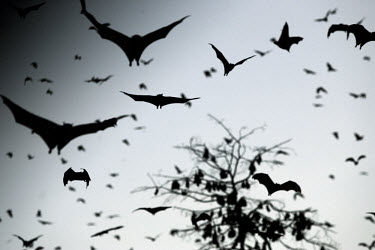 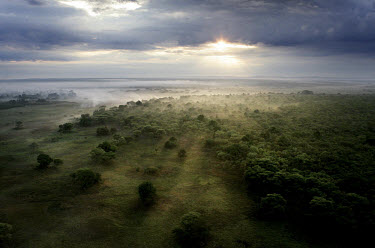 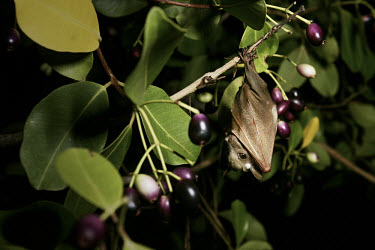 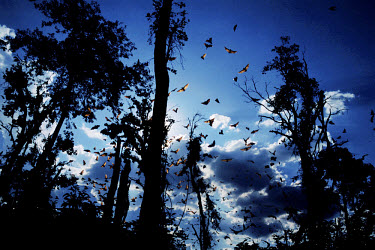 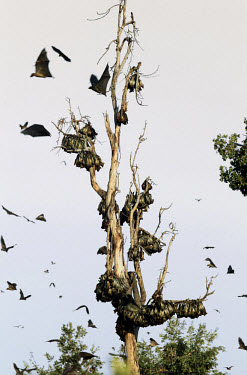 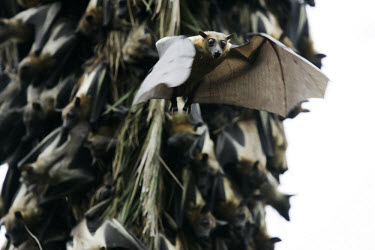 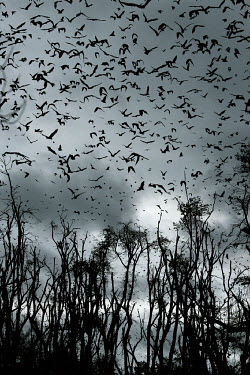 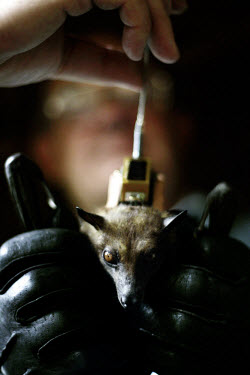 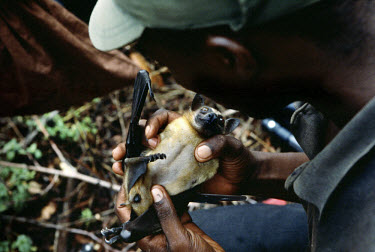 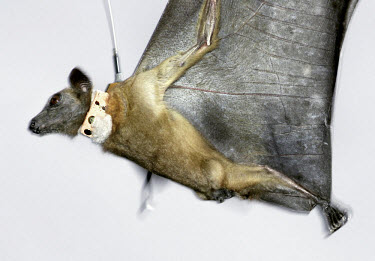 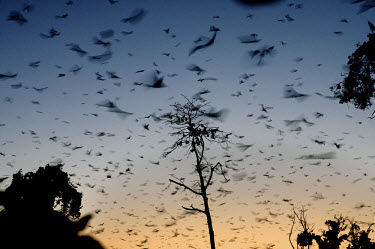 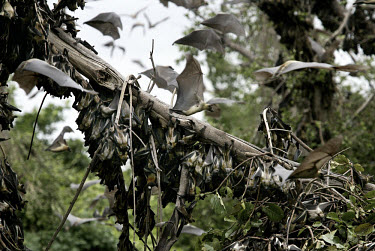 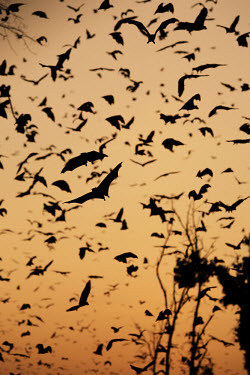 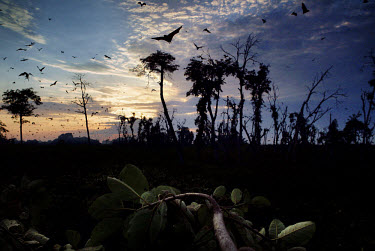 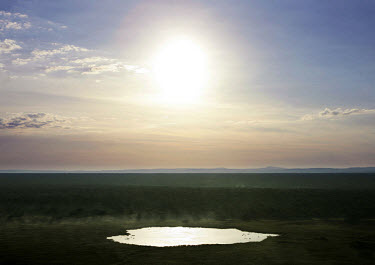 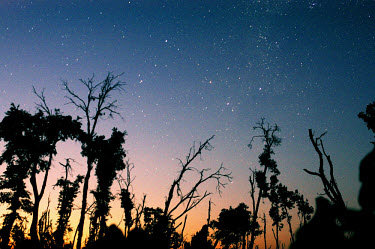