The axolotl is an unusual creature. Technically a salamander, it doesn't undergo metamorphosis to reach adulthood. Instead, it remains in the water and retains its gills. It is native to Lake Xochimilco, a now largely drained lake in the southern part of Mexico City once home to mesoamericans like the Aztecs, but has recently become critically endangered due to urban sprawl, water pollution and loss of habitat.

Revered by the Aztecs as an incarnation of Xolotl, the god of fire and lightning, the axolotl has been experiencing a bit of a renaissance of late, featuring on the new 50 peso note and appearing as a character in online games Minecraft and Roblox. There's even a brewery called 'Monstruo de Agua' (water monster, the Spanish translation of the Nahuatl word 'axolotl') in Mexico City's trendy Roma neighbourhood which has fully themed its corporate identity around the axolotl.

Once widespread throughout the lakes in the region around Mexico City, the axolotl these days is confined to a few canals where water from Lake Xochimilco has been diverted. Even here, however, it is far from safe, menaced by invasive species such as carp and tilapia and constantly threatened by further habitat loss.

The animal isn't disappearing entirely since it has become popular as a pet and there are thought to be millions of axolotl in captivity but its natural habitat around Mexico City, a megalopolis of some 22 million people, is slowly being decimated.

The threat to the axolotl's survival propelled the Mexican government to declare an area of some 530 acres around what used to be the Xochimilco lake bed an ecological park in 1993 but breakneck growth of urban areas around Mexico City continues to drain waterways and increase pollution. A recent initiative led by Luis Zambrano from the National Autonomous University of Mexico which built temporary ponds on the university campus for axolotl to breed has shown some promise with eggs hatching successfully but the challenge remains formidable.

Another idea for axolotl preservation has been devised by Dionisio Eslava Sandoval, a local community organiser, who is advocating the revival of a traditional farming technique involving chinampas - small, floating man-made gardens - that make for ideal habitats for axolotl. Chinampas were devised by mesoamerican cultures and made use of swamps, rivers and lakes to create agricultural land with the ideal level of moisture to grow a wide variety of crops.

Sandoval released 11 axolotl into his chinampa surrounded by nets that keep out heavy metals and predatory fish and other local landowners have also committed to re-home up to 240 more axolotl into ditches around their properties.

Though only small steps in an uphill battle to save the axolotl from extinction, these initiatives will hopefully grow to give the 'water monster' another chance to survive. 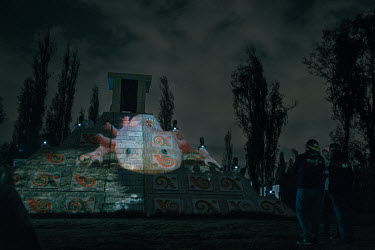 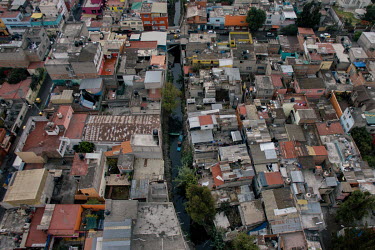 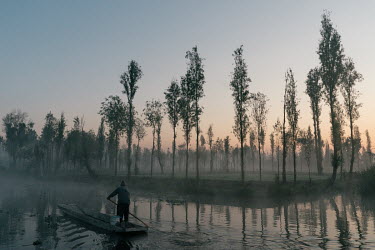 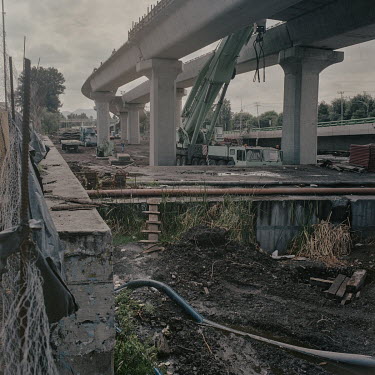 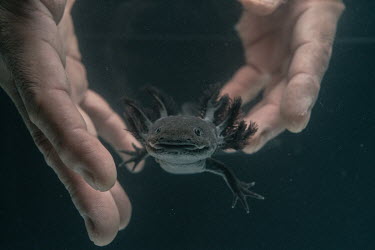 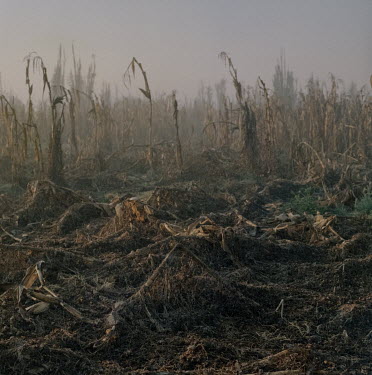 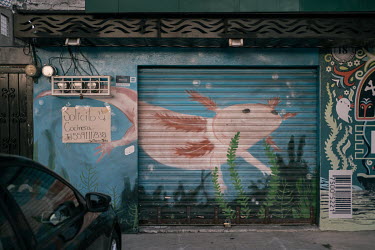 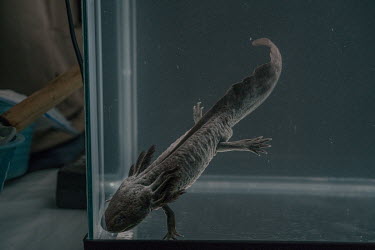 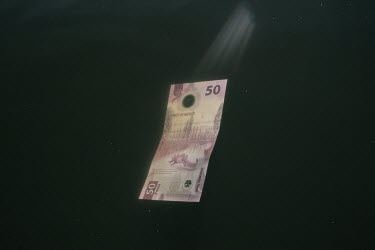 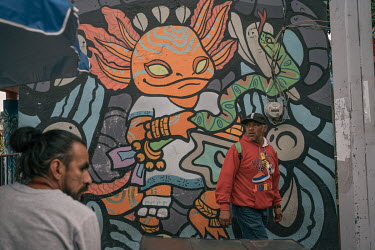 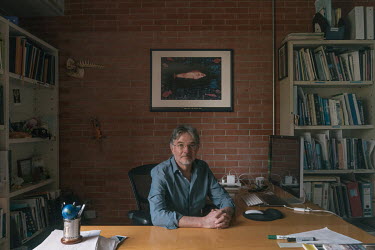 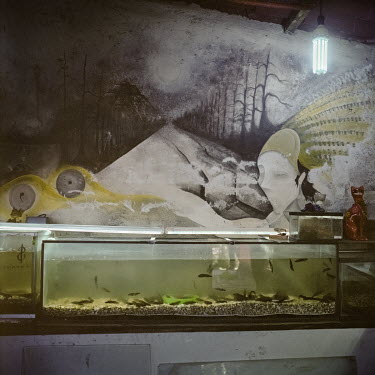 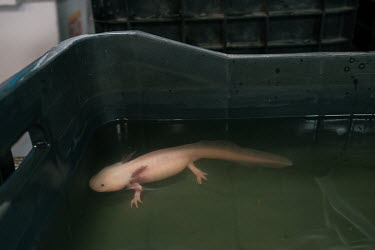 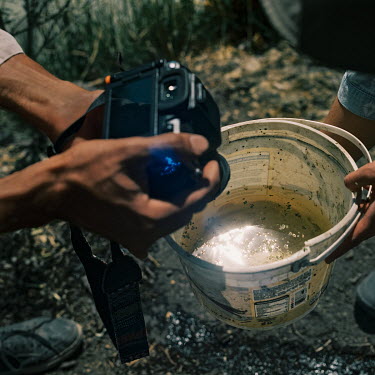 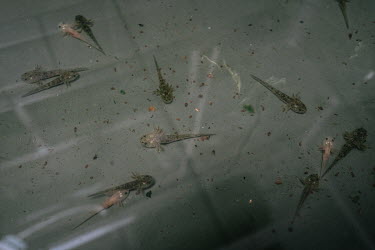 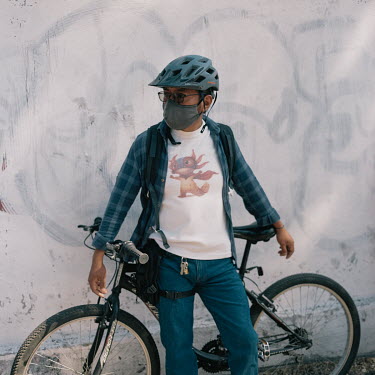 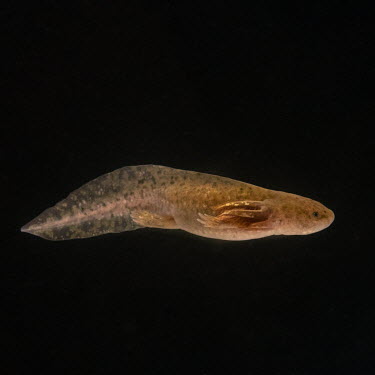 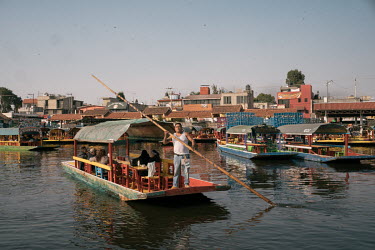 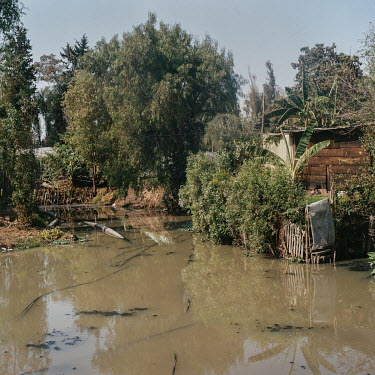 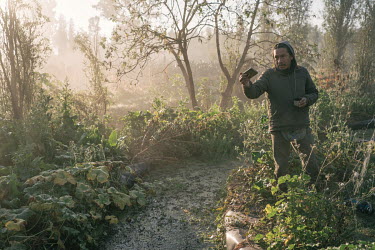 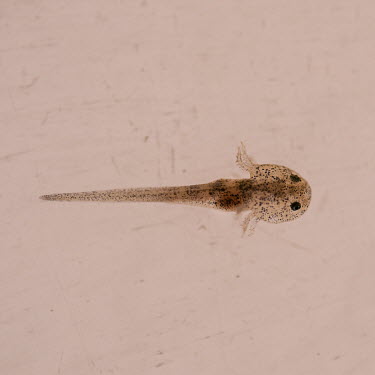 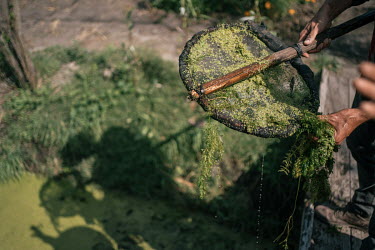 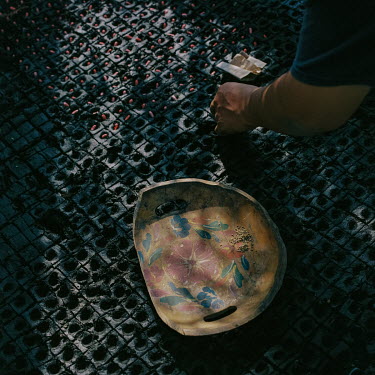 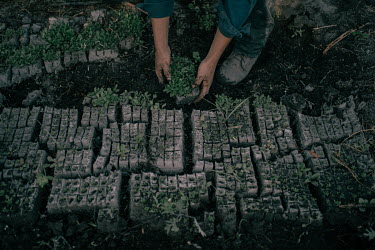 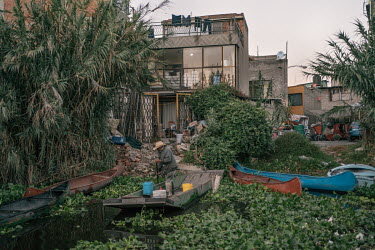 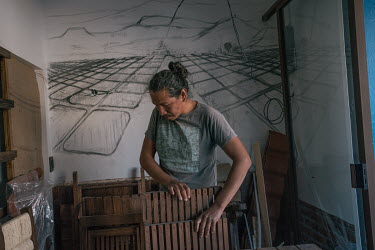 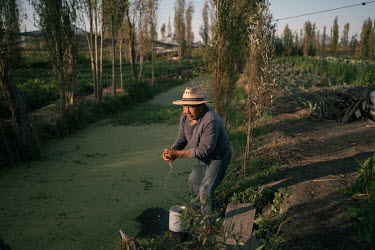 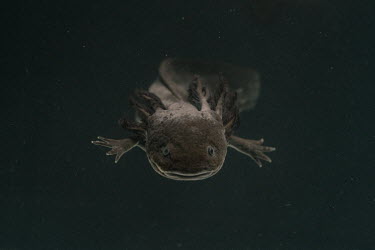