Selfitis - the obsessive taking of selfies on mobile phones - appears to be a genuine disorder according to a new academic study published in the International Journal of Mental Health and Addiction. Researchers at Nottingham Trent University in the UK have confirmed the existence of the condition via a survey of 400 participants carried out with their academic partners, the Thiagarajar School of Management, in India. Six motivating factors were identified, with sufferers typically seeking to increase their self-confidence, seeking attention, hoping to improve their mood, creating a record of memories, increasing their conformity with their social group, as well as being socially competitive.

India was chosen for the study because it has the most Facebook users, as well as the highest number of selfie related deaths. According to a 2016 study, published by the US-based Carnegie Mellon University, at least 76 people died in India in the preceding two years whilst taking selfies in potentially dangerous situations. This was more deaths than in the rest of the world combined. It included selfie-takers hit by oncoming trains, some falling off cliffs and seven people who drowned after capsizing a small boat whilst taking a group selfie. Another seven people drowned in a similar accident on a reservoir in Maharashtra in July 2017.
India's narcissistic obsession is also being driven by relentless advertising. In a market where an estimated 220 million smartphones are sold each year, Bollywood stars are shown taking selfies on billboards across the country, urging potential customers to become a 'Selfie Expert', to buy handsets to take the 'Perfect Selfie' or offering a 'Welcome to Selfiestan'.

Tim Smith documented some of India's potential selfitis-sufferers on a recent trip to the country. 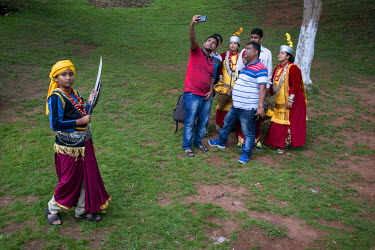 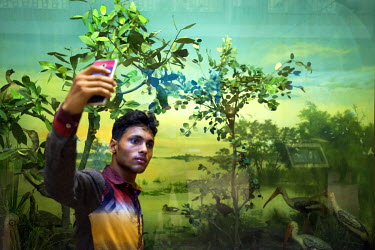 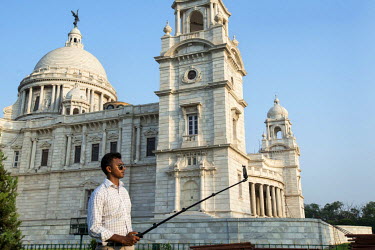 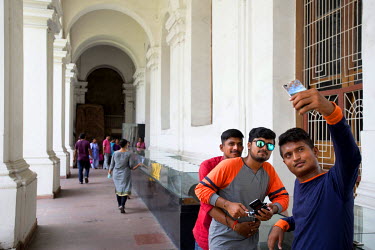 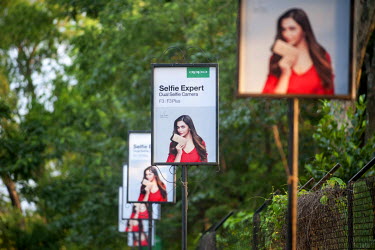 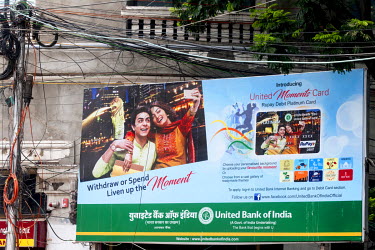 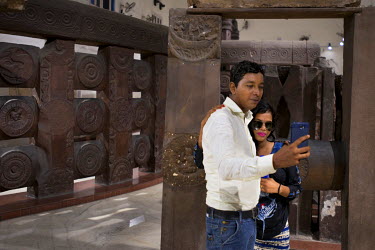 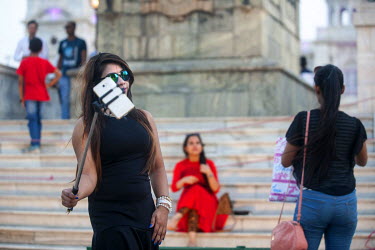 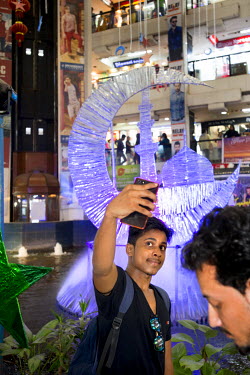 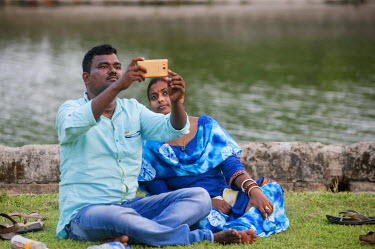 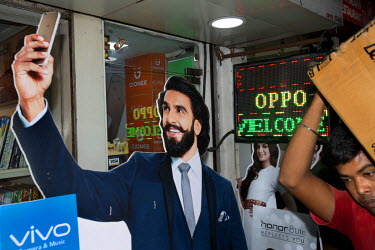 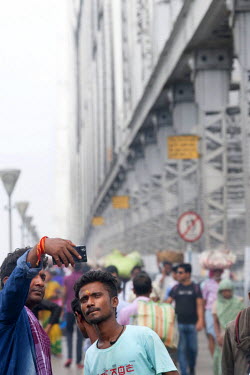 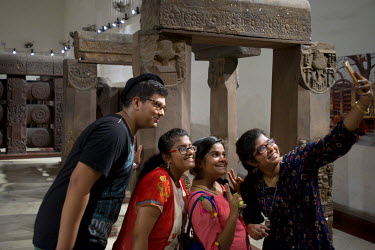 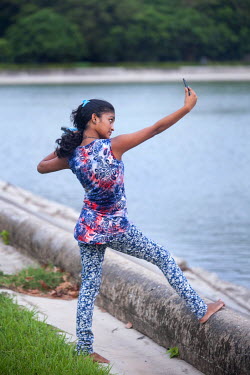 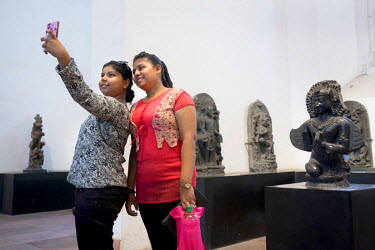 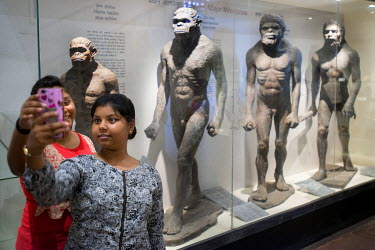 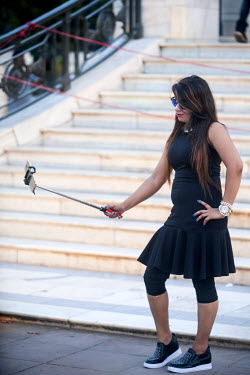 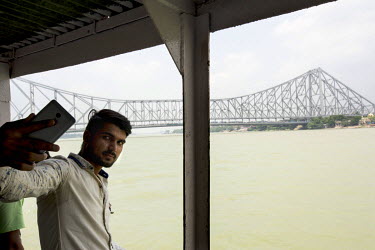 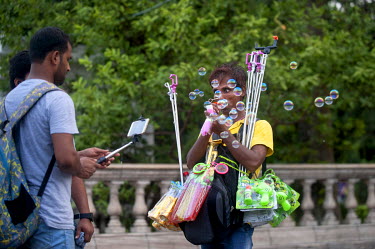 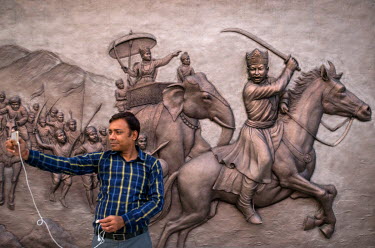 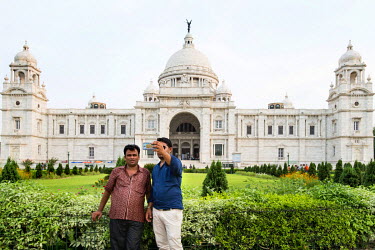 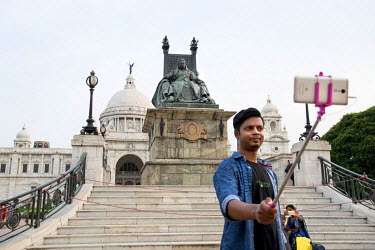 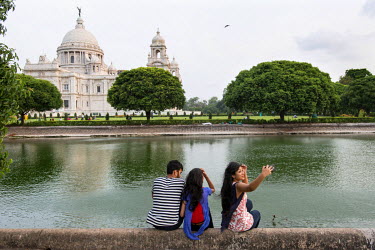 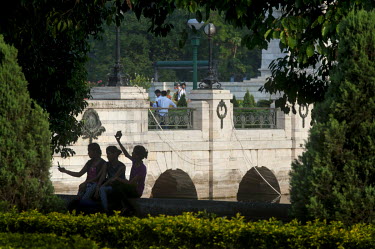 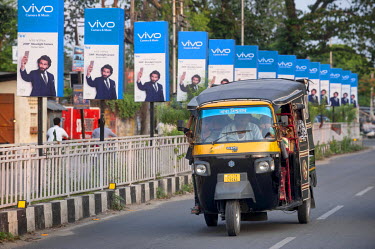 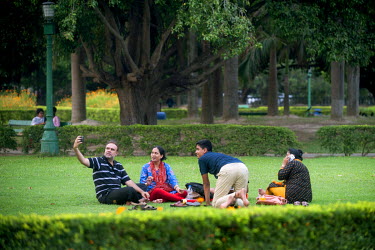 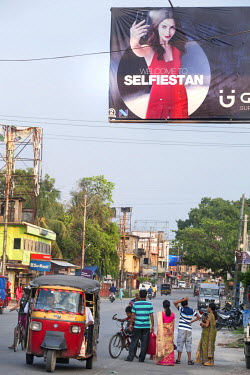 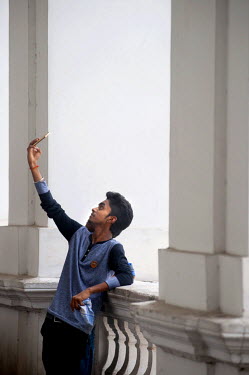 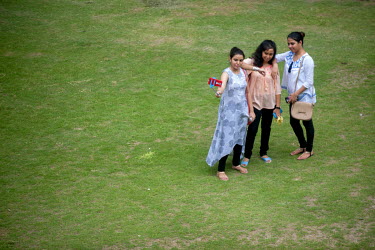 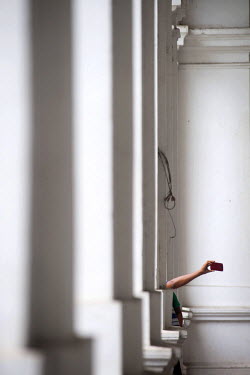