Every spring, out here on this endless sheet of yellow grass, two million wildebeest, zebras, gazelles and other grazers march north in search of greener pastures, with lions and hyenas stalking them and vultures circling above. It is called the Great Migration, and it is widely considered one of the most spectacular assemblies of animal life on the planet.

But how much longer it will stay that way is another matter. Tanzania's president, Jakaya Kikwete, plans to build a national highway straight through the Serengeti National Park, bisecting the migration route and possibly sending a thick stream of overloaded trucks and speeding buses through the travelling herds. The road, which will connect marginalised areas of northern Tanzania, was one of the campaign promises that helped Kikwete win reelection in November 2010. The incumbent won 80% of the vote in many of the country's remoter regions.
Scientists and conservation groups paint a grim picture of what could happen next: rare animals like rhinos getting knocked down as roadkill; fences going up; invasive seeds sticking to car tyres and being spread throughout the park; the migration getting blocked and the entire ecosystem becoming irreversibly damaged.

'The Serengeti ecosystem is one of the wonders of the planet,' said Anne Pusey, an evolutionary anthropologist at Duke University. 'It must be preserved.'

Click HERE for a full text by Jeffrey Gettleman of The New York Times. 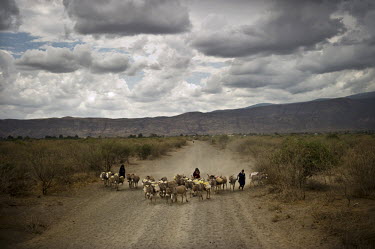 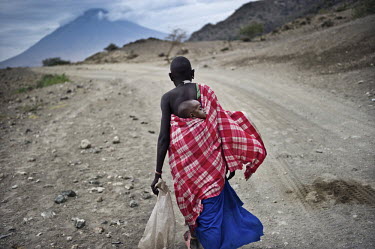 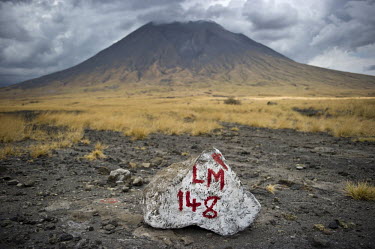 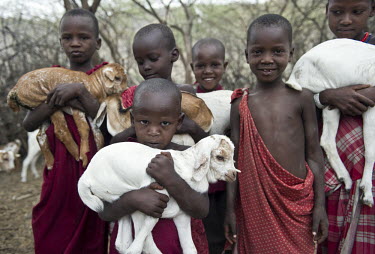 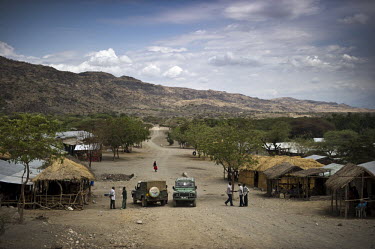 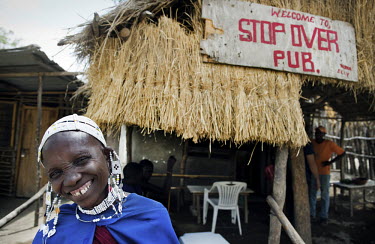 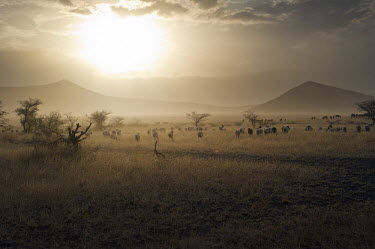 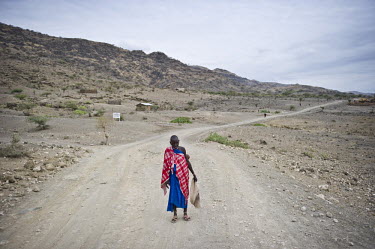 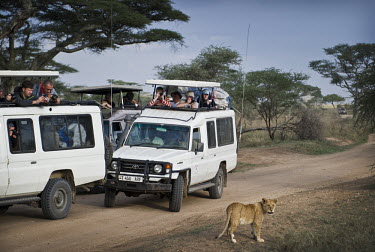 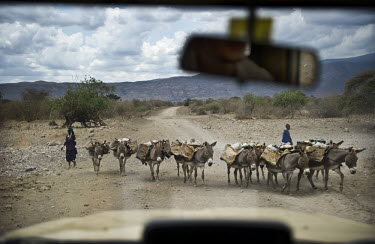 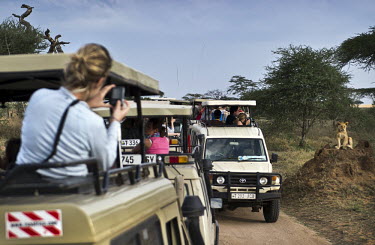 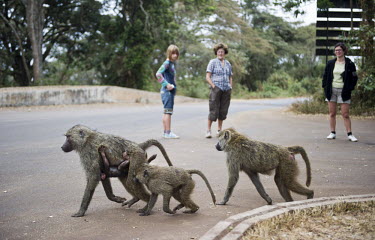 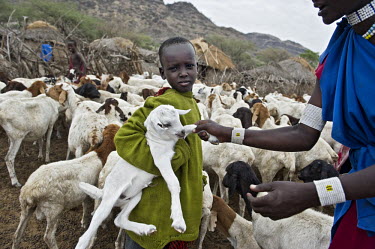 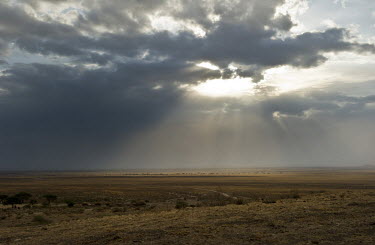 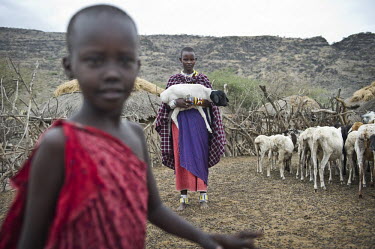 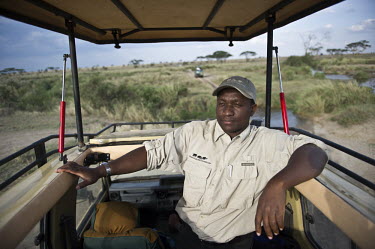 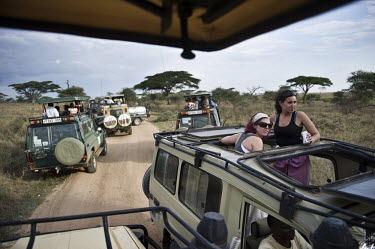 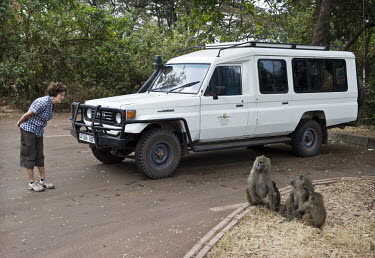 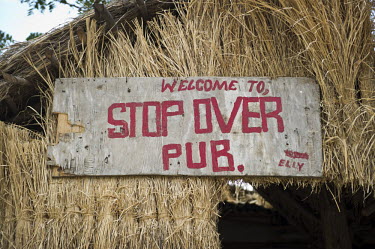 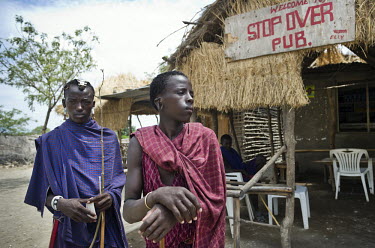 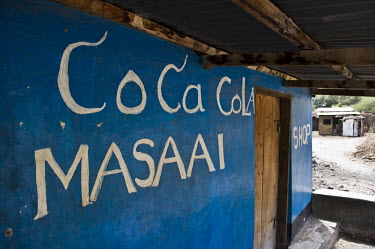 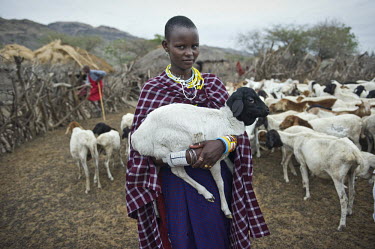 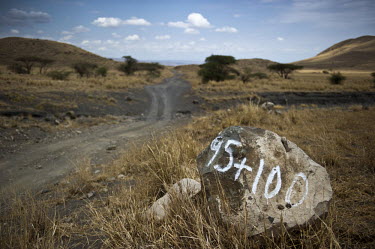 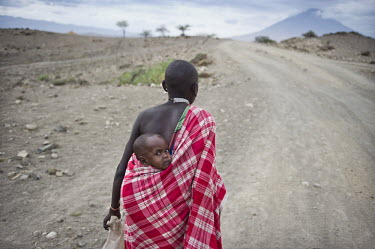 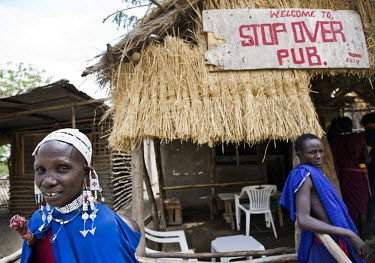 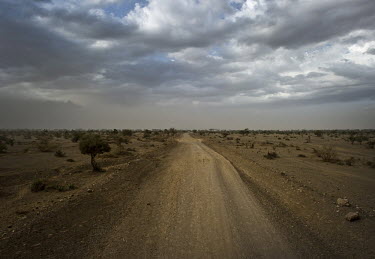