The poor have fallen out of the narrative of modern India. Delhi, the nation's capital, has been transformed into a vibrant, wealthy metropolis. But where extremes of wealth tread, illness and despair follow, and Delhi is today in the grip of a mental health crisis.

An estimated 20 million Indians suffer from serious mental disorders, many of them hidden from public view by their families. Delhi is a city of migrants and every day thousands more arrive to try to escape the poverty of the village. Many will remain homeless, divorced from the traditional family structure and culture. Delhi's army of homeless is conservatively estimated to number around 100,000 people. Mental illness in this group is treated either by violence from the rest of the community or traditional 'quack' or faith healers. Delhi has had a traumatic history. The city was destroyed by the British in 1857, by Partition nearly a century later and riven by anti-Sikh violence in 1984 after Indira Gandhi's murder. It seems to me that Delhi has lost a great deal of its culture and sense of itself, a dangerous thing to lose. A psychiatrist might contend that by its rampant consumerism it is trying to 'feed itself' an identity.

Nimesh Desai, head of psychiatry at the New Delhi-based Institute of Human Behaviour and Allied Sciences, estimates that India has fewer than 4,000 psychiatrists, and even fewer general mental health professionals. 'The lack of psychiatrists is bad and the shortage of psychologists, social workers and counsellors is even more alarming,' Desai told me. 'It meets about five to seven percent of the projected need.'

Desai has however attempted a solution. After eight years of intense lobbying, his team have started to conduct weekly open air surgeries for the mentally ill homeless in Old Delhi. He is accompanied by a High Court judge who assesses each patient to decide whether or not Desai can inject them with anti-psychotic drugs. On rare occasions he sections them to his mental hospital in the east of the city.

This is the beginning of a long term project. Stuart Freedman will continue to document India's growing mental health crisis. 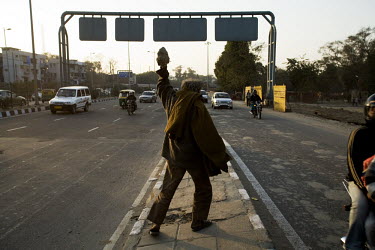 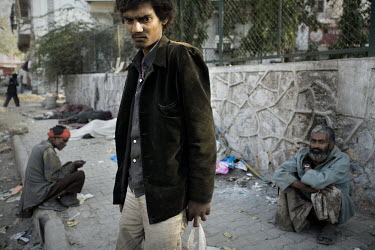 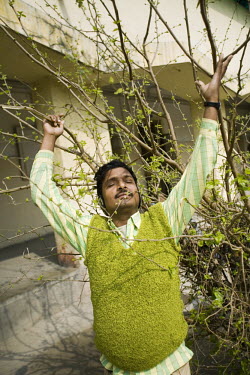 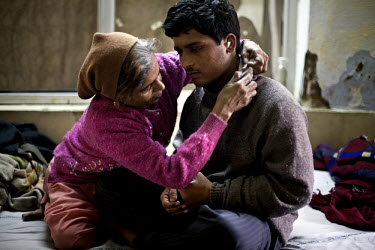 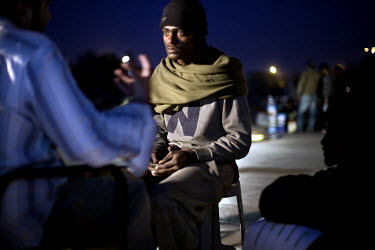 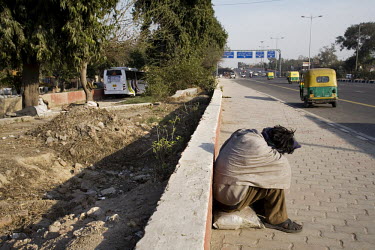 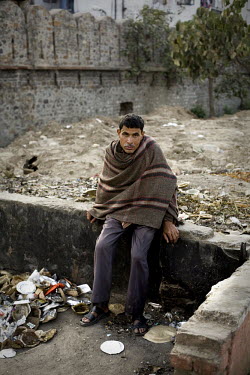 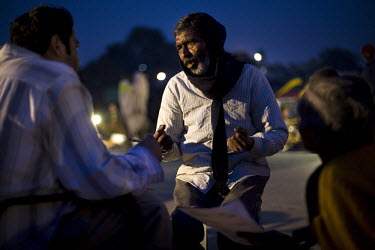 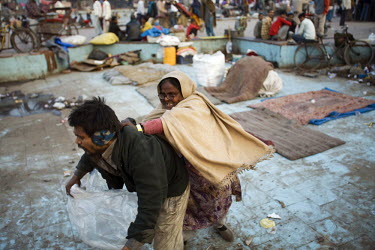 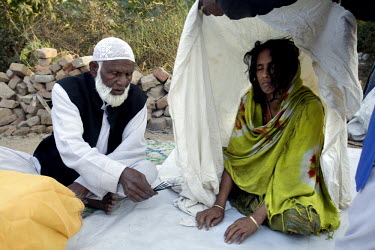 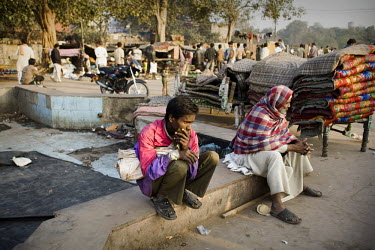 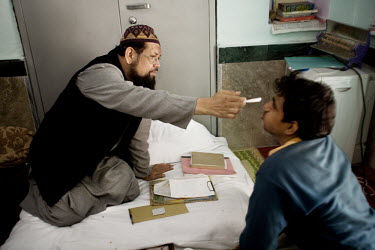 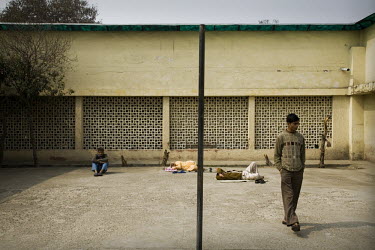 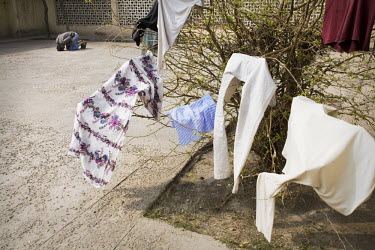 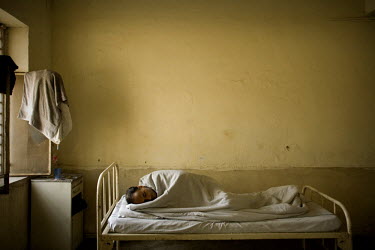 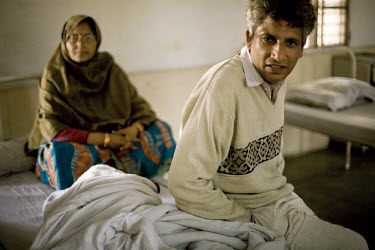 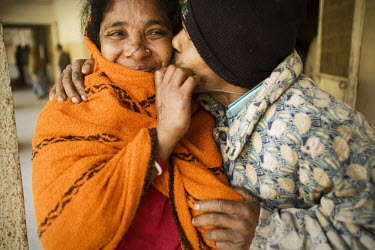 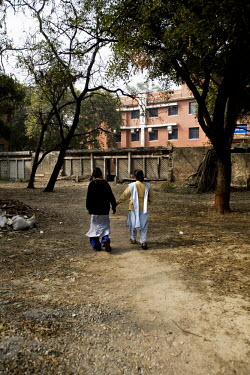 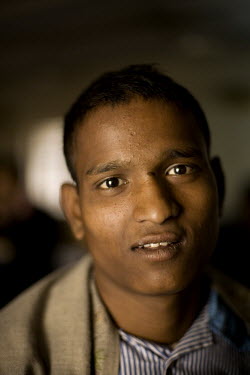 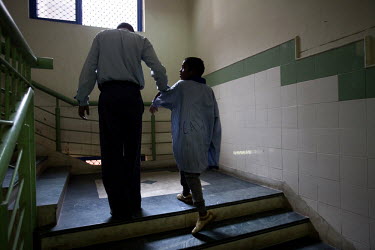 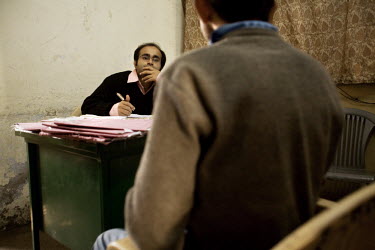 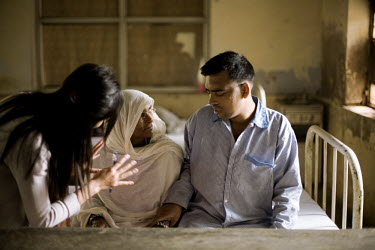 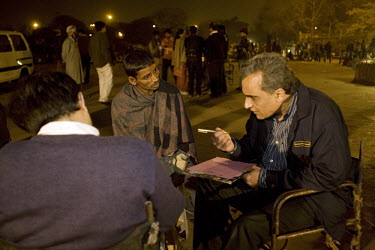 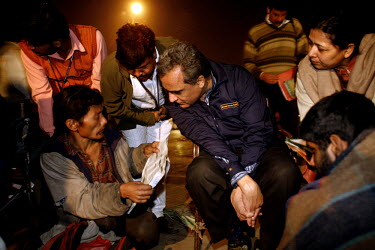 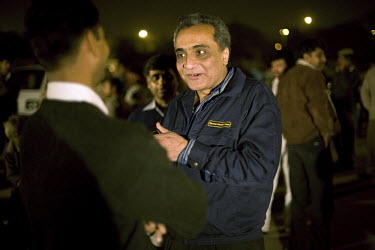 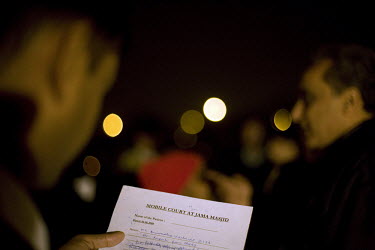 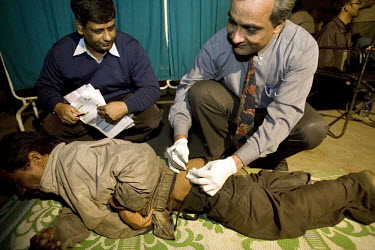 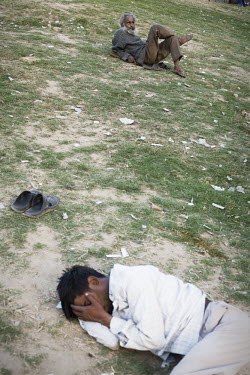