Known as the "Spanish Chinatown" and omprising around 800 factories covering 1.5 million square metres, the Cobo Calleja industrial zone in Fuenlabrada on the outskirts of Madrid is the largest Chinese wholesale hub in Europe, raking in around 870 million Euros of business per year. Mainland Chinese workers unload packages from a continuous stream of container lorries. Sparsely decorated shops sell the China-made produce - shoes for 5 Euros a pair, cheap fashion and sports clothing, toys and other bric-a-brac - to bargain-hunting Madrilenos. Chinese businessmen, some driving top-of-the-range Hummers and Range Rovers, oversee the distribution of these wares to an estimated 17,000 Chinese-run bazaars across Spain. On 16 October 2012, Spanish Police launched "Operation Emperor", the biggest ever organised crime operation in Spanish history, to nail a Chinese crime syndicate which has been evading taxes on goods brought into Spain and illegally transferring some of the proceeds back to China. The rest of the money - to the tune of 300 million Euros a year - is thought to have been laundered inside Spain through illicit activities, such as prostitution and karaoke bar and restaurant front-companies.

Over the past ten years Chinese faces have become increasingly visible in the Spanish capital and other regional cities. The annual "Miss China" beauty and talent pageant, held recently at the 5-Star Hotel Occidental Miguel Angel in downtown Madrid and attended by an enthusiastic crowd from the Spanish media, claims to establish links between the Spanish and Chinese communities whilst showcasing the latest fashion items offered by the Fuenlabrada warehouses. Some churches, in this overwhelmingly Catholic nation are catering to the newcomers by offering Mass in Chinese, conducted by mainland Chinese priests.

Meanwhile, at a time of unprecedented national austerity and financial difficulty, the Spanish tax authorities estimate that Chinese criminal organisations have cheated the country out of some 35 billion Euros in the past decade, a sum equivalent to 0.35 percent of Spain's current GDP. 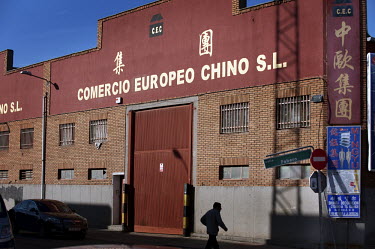 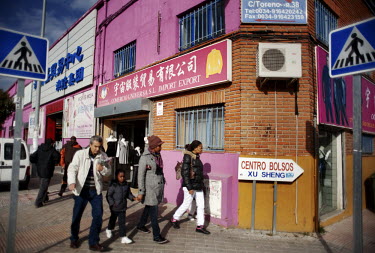 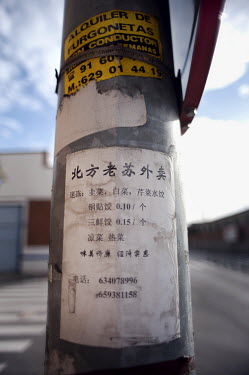 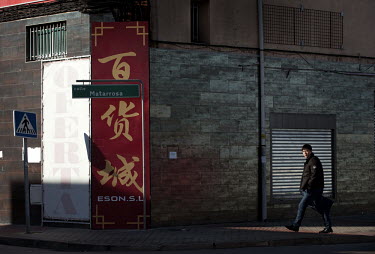 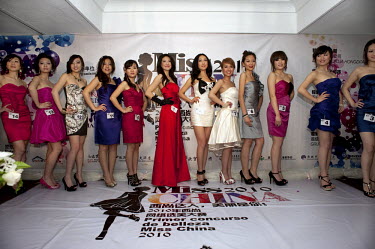 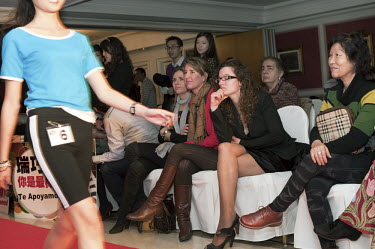 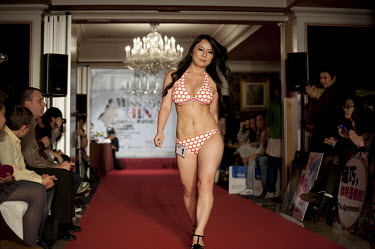 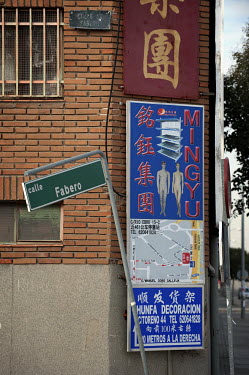 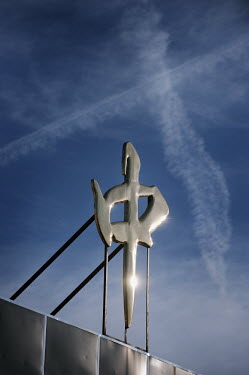 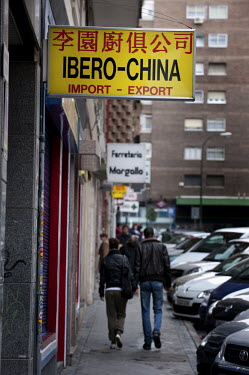 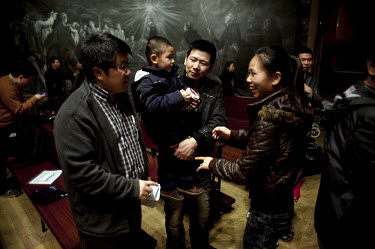 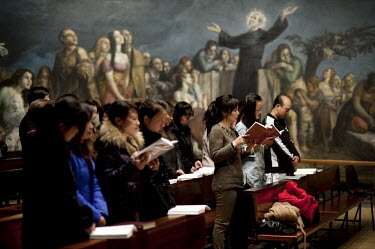 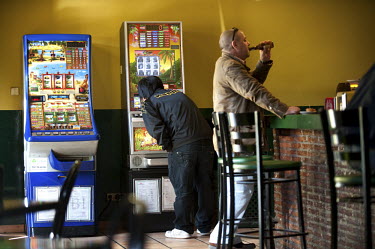 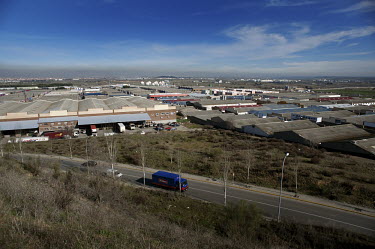 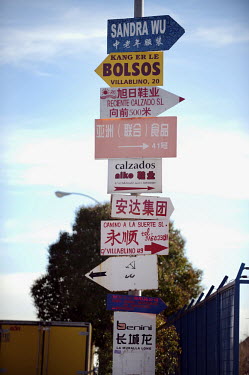 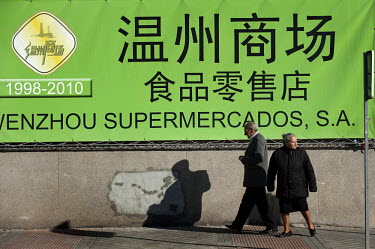 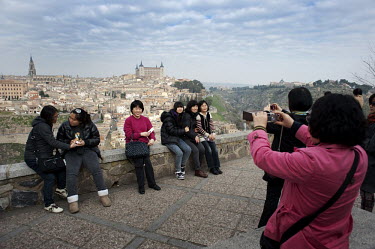 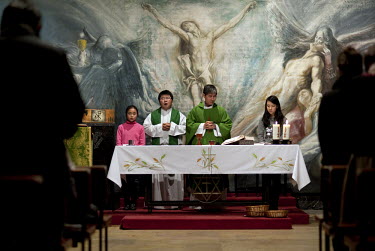 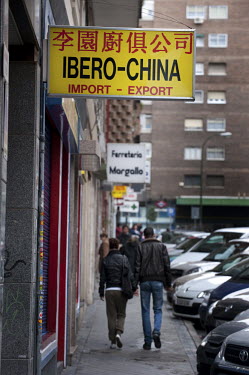 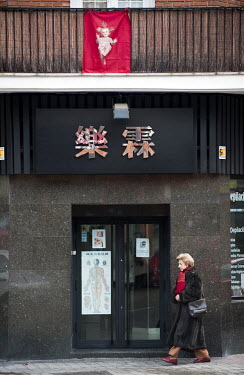 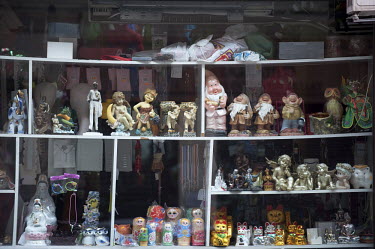 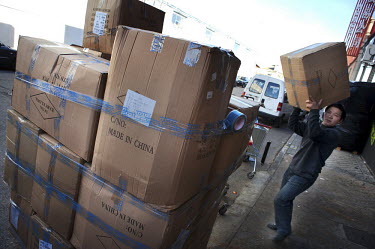 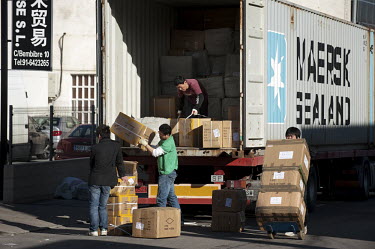 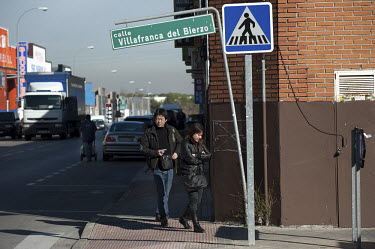 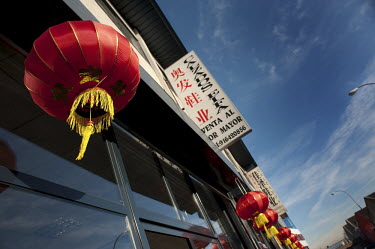 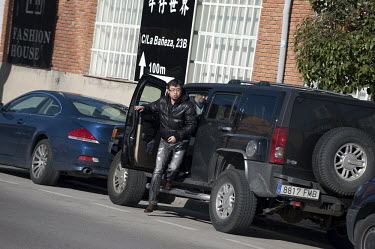 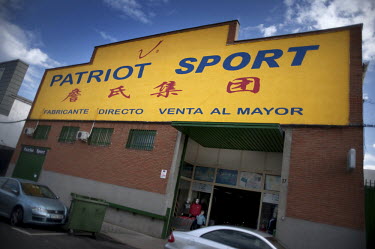 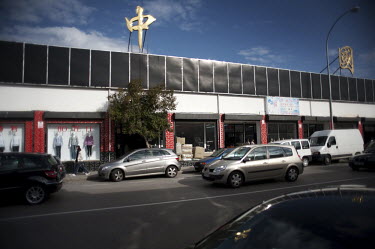 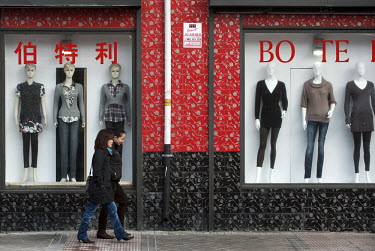 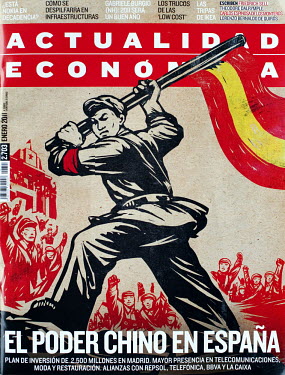