Sisters of the Good Death


For nearly two hundred years, a small group of women in the town of
Cachoeira have joined together in a sisterhood that celebrates freedom from
slavery, women's resistance and Afro-Brazilian culture. Irmandade da Boa
Morte - Sisterhood of the Good Death - started life as a bank in 1823,
founded by freed slaves to finance the freedom of men, women and children
still bonded by slavery.

The community, which is still made up of the descendants of slaves,
practices a syncretised worship that combines the Afro-Brazilian Candomble
religion with elements from Catholicism and Islam. Thanks to their
microcredit scheme and the two hundred religious events they organise
throughout the year, the Sisterhood have achieved a central role in regional
society, preserving some of the traditional African values that slavery
brought to Brazil.

Sisters of the Good Death 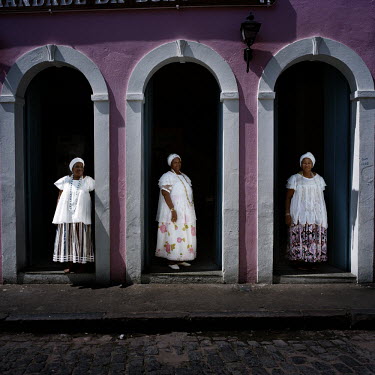 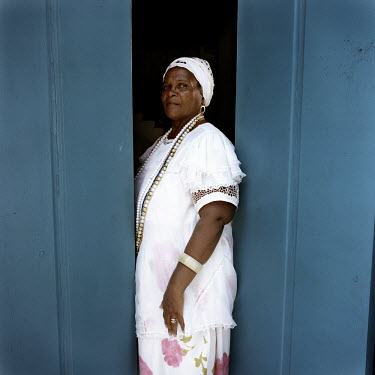 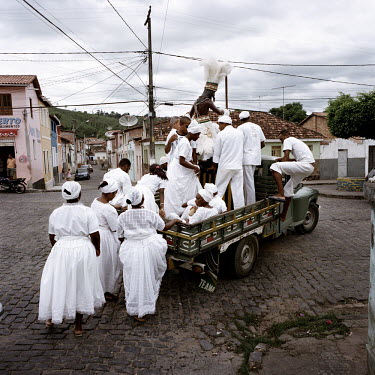 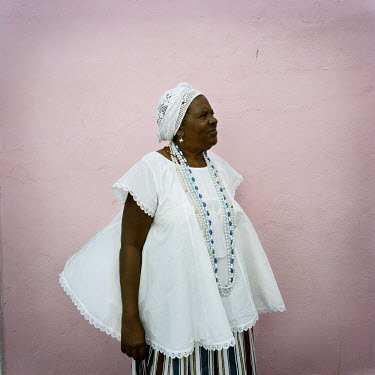 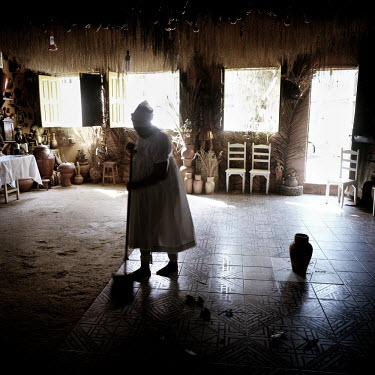 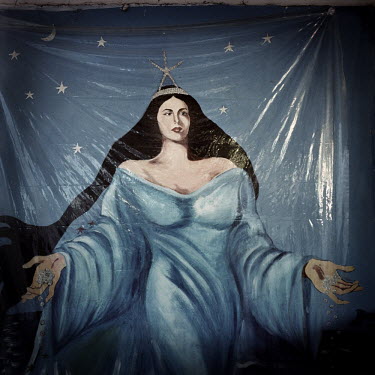 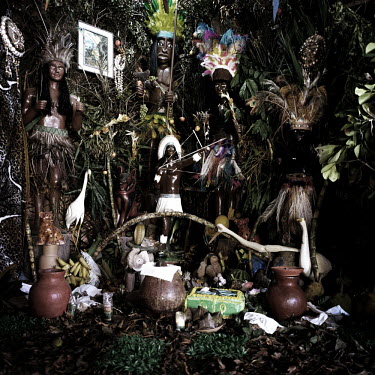 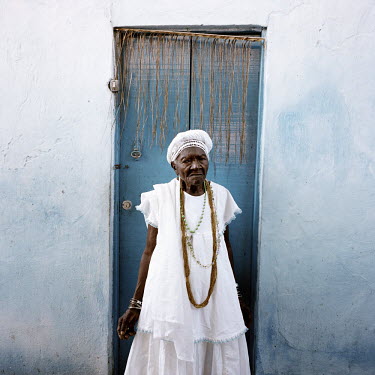 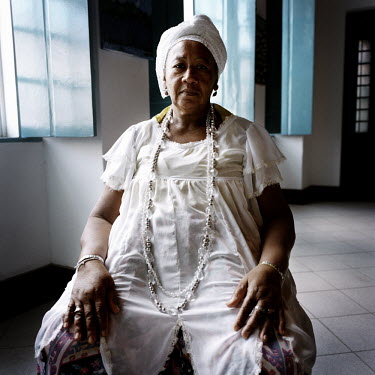 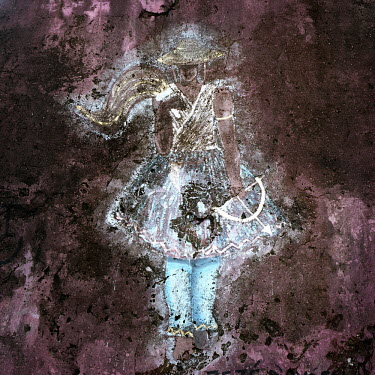 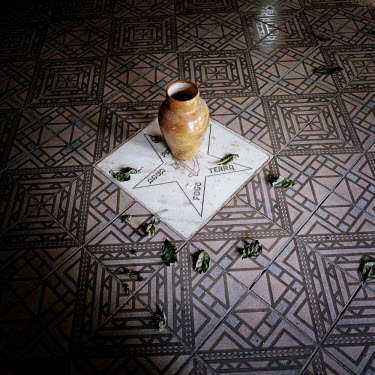 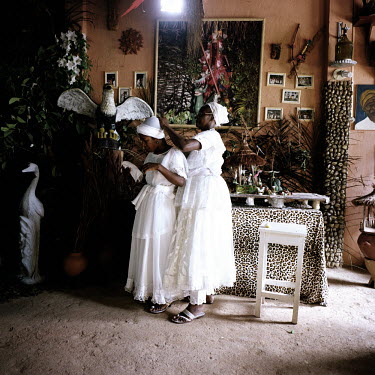 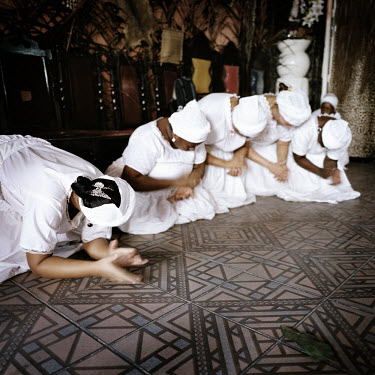 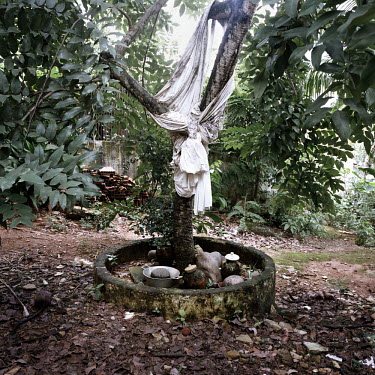 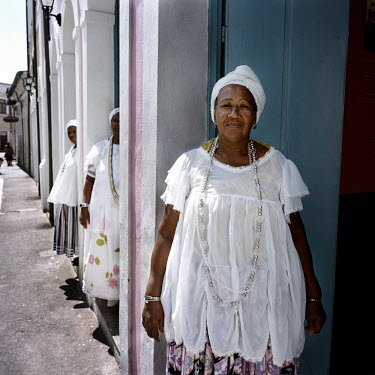 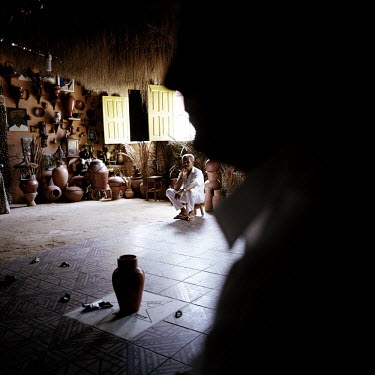 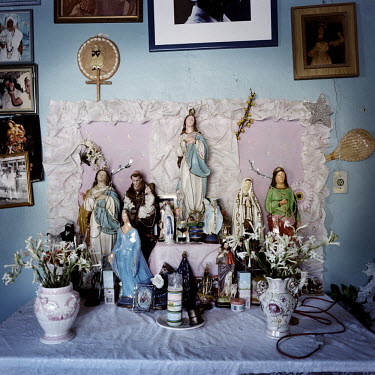 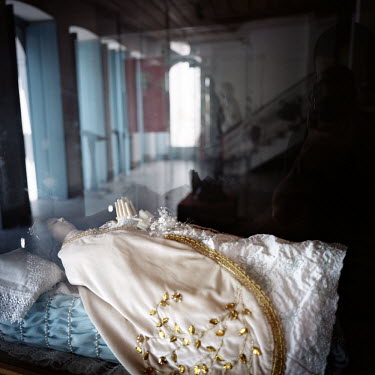