Tinginaput is an ordinary village in remote rural India: two rows of neat mud houses, a couple of water pumps, a mango tree where people gather to talk. But there is something very modern perched on the tiles of each roof: a solar panel the size of a couple of A4 books.

From these, wires lead into the houses, bringing light and power. Five tall street lamps have their own solar system as well - giving light through the night. That, say the villagers, is the best thing of all about the arrival of green power: they no longer fear attacks from bhalu - bears - from the surrounding hills after dark.

Three years ago four women from this little hamlet made an extraordinary journey. Not only were they leaving their remote highland homes for the first time in their lives, they were also travelling into modernity, way beyond the strict boundaries that govern a woman's life among the tribes of India's Eastern Ghats.

'Before 2005, I'd never even seen an outsider,' says grandmother Pulka Wadeka. She does not know her age because, like most women in the hills of the state of Orissa, she cannot read or write. But she can wire up and run a solar-powered 12-volt electricity system. Which - as we tell her - is more than we know how to do.

Pulka, together with Talsa Miniaka, Meenakshi Dewan and Bundei Hidreka, made the long journey to Hyderabad for five months training in solar power technology. The skills they picked up have made a difference to many aspects of life here - not all of them obvious.

First, villagers save on kerosene - an expensive item and one that carries a fire risk - for their oil lamps. Also, the bright, portable lights they now use allow handicraft work, such as making brooms, to be done at all hours, not just during daylight. Children can do school work into the evenings.
And, crucially for families constantly on the edge of hunger, there is more time for working the fields. Incomes are increasing.

The women of Tinginaput now have a contract to build 3,000 solar-powered lanterns for schools and institutions across the district. A training centre has been set up, to teach other people from the hill tribes how to erect street lighting and house power systems. On the centre's wall is a banner proudly announcing the women's new cooperative - the Orissa Tribal Women Barefoot Solar Engineers Association.

'When I see what we've done here,' Pulka says, 'it gives me hope for my granddaughter's life.'

A full text by Alex Renton is available. 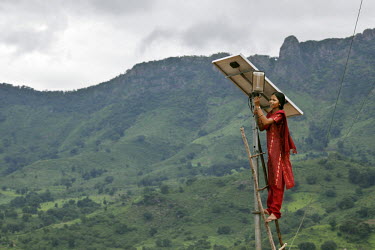 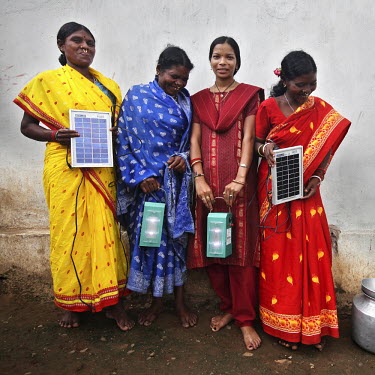 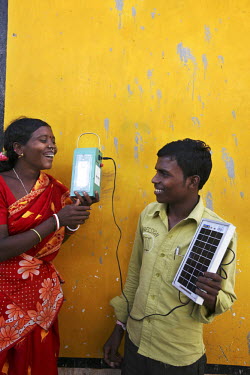 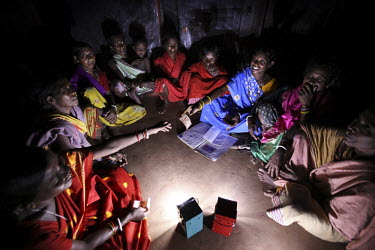 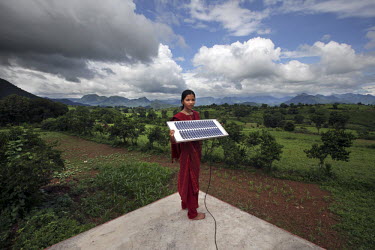 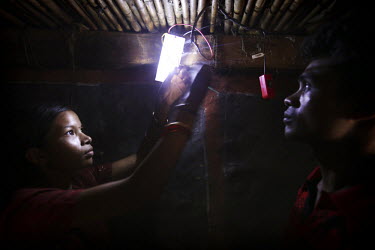 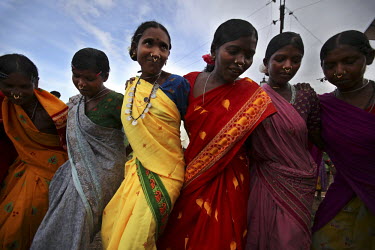 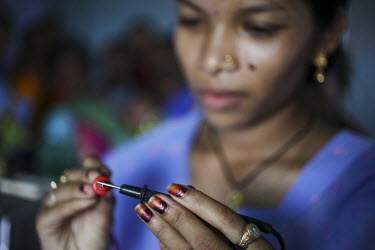 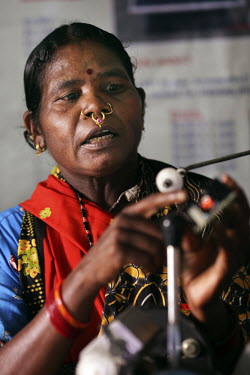 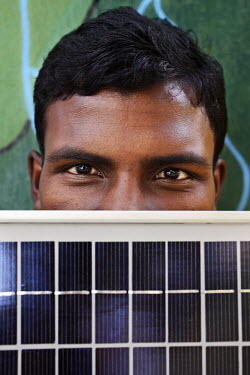 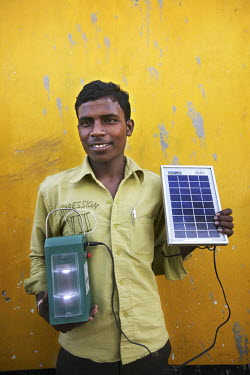 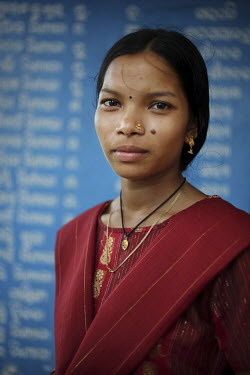 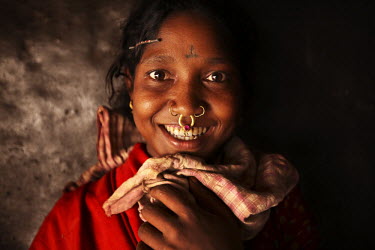 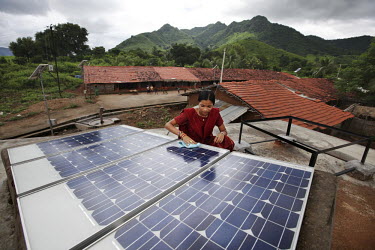 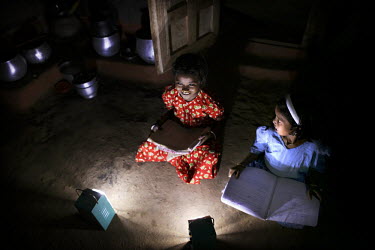 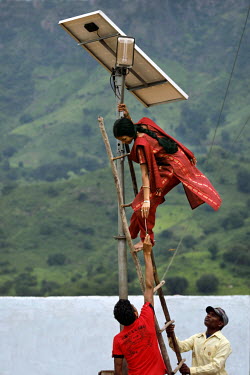 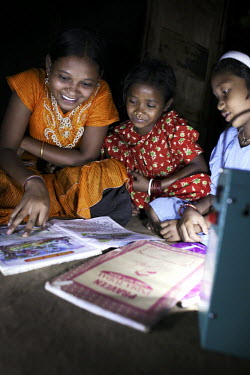 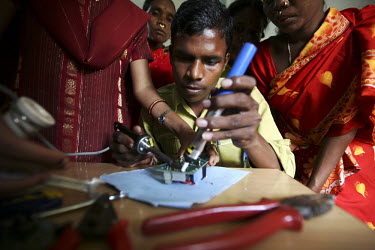 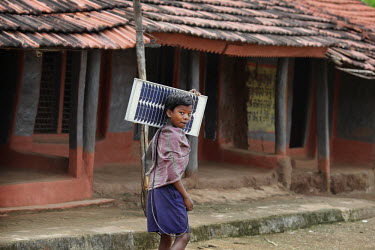 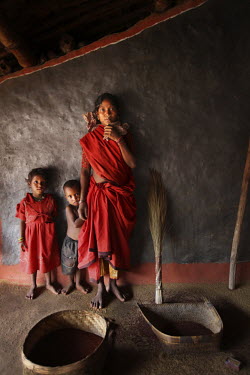 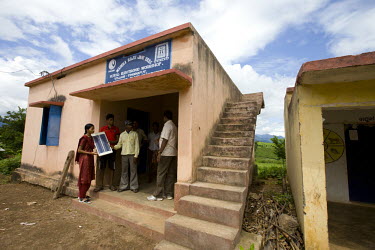 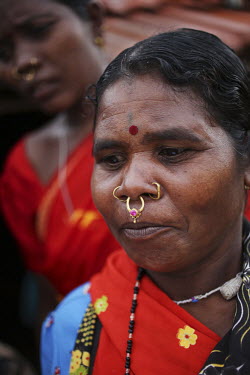 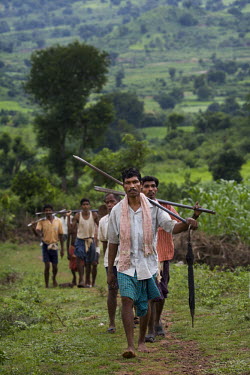 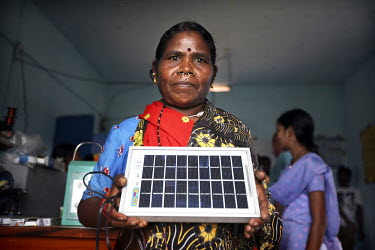