Somalia has not had a functioning central government since 1991. While northern parts of the country have broken away, setting up de facto proto-states including Puntland and Somaliland, the rump of the country remains perennially riven by fighting between forces loyal to a nominal interim government and the Al Shabab militia, an islamist fighting force controlling much of the South of the country.

The Islamists and other irregular armed groups have thrived off the instability and millions of dollars have been paid in ransom to pirates operating off the coast, attacking international shipping in the Indian Ocean.
After a heavy fighting in the summer of 2012, transitional government forces were driven back by the Al Shabab from positions previously held causing tens of thousands to flee, yet again, and making a severe drought situation in the country significantly worse. Those who were able to make their way to the Kenyan border fled in their thousands to the infamous Dadaab refugee camp which has been sheltering Somalis since the early 1990s. International organisations were overwhelmed by the sudden influx and the worsening crisis.

Hossein Fatemi visited Mogadishu and documented the current situation in the war-ravaged country. 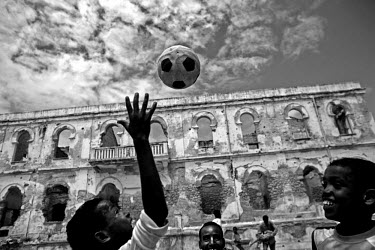 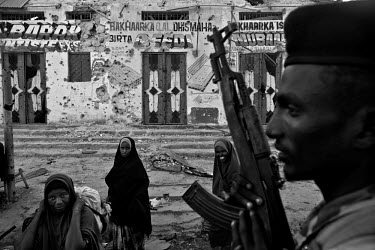 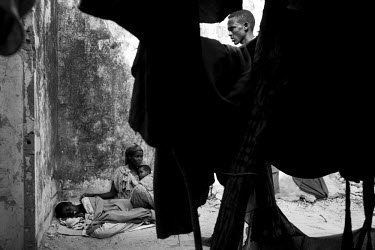 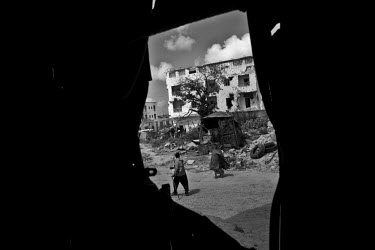 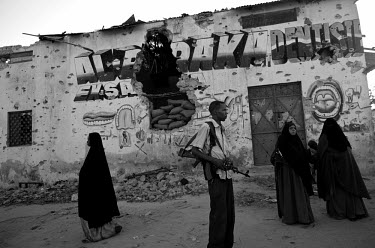 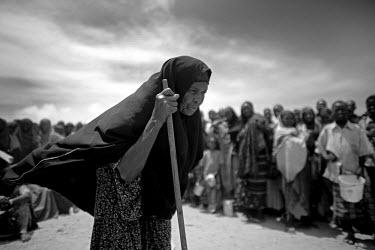 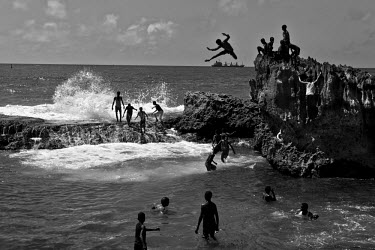 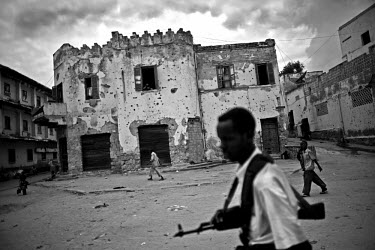 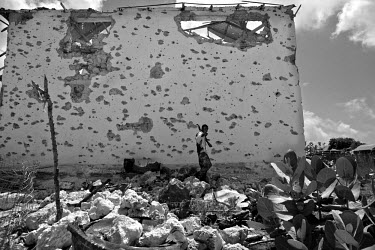 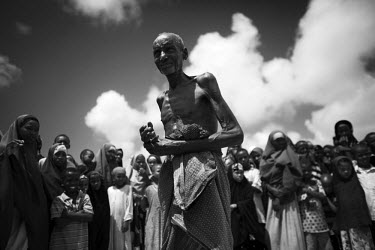 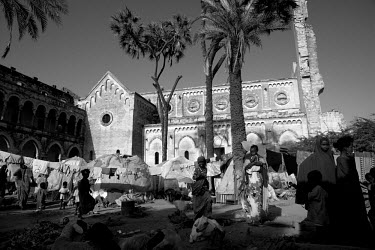 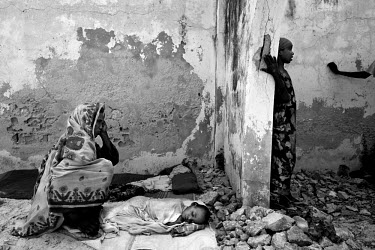 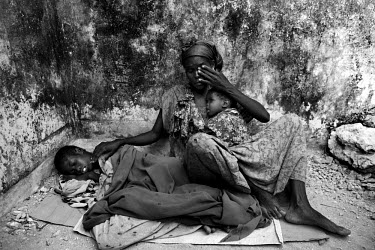 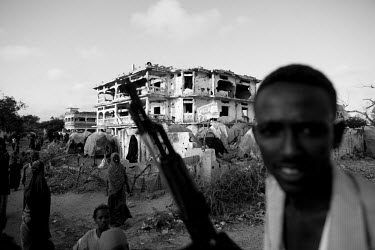 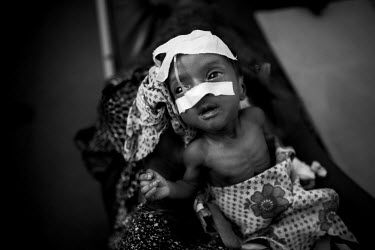 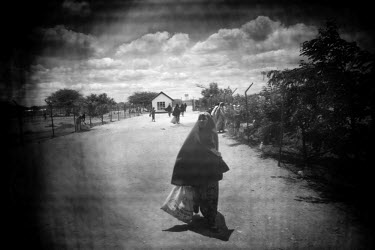 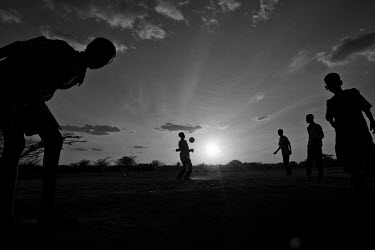 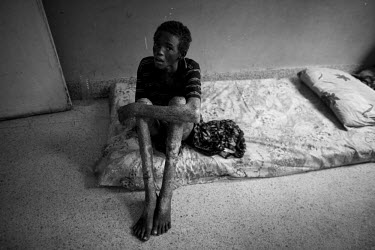 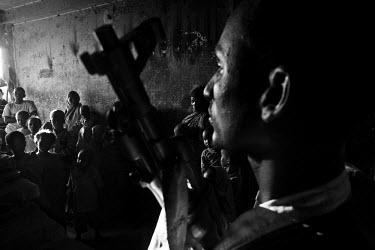 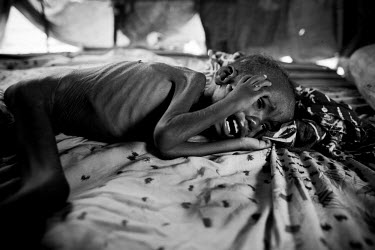 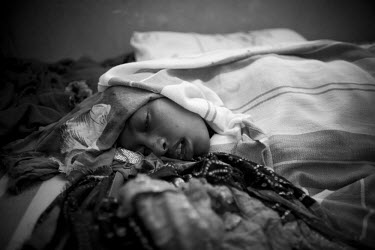 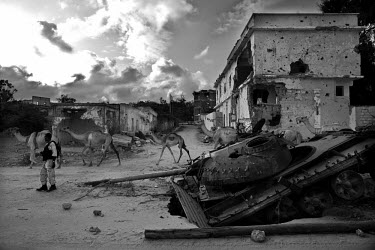 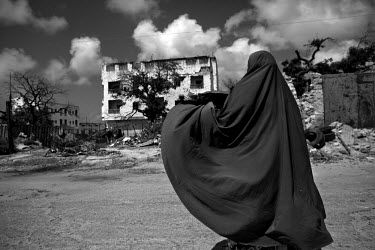 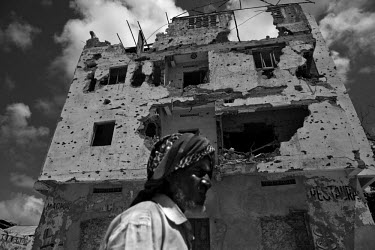 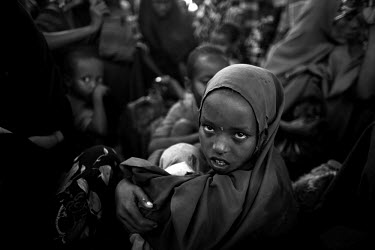 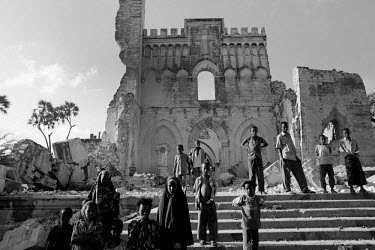 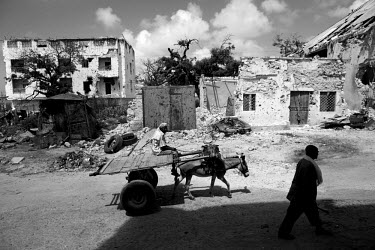 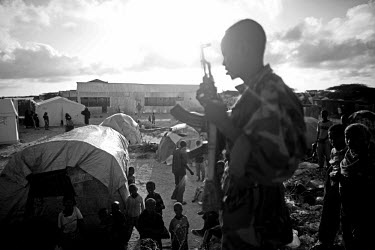 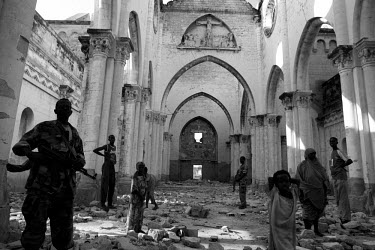 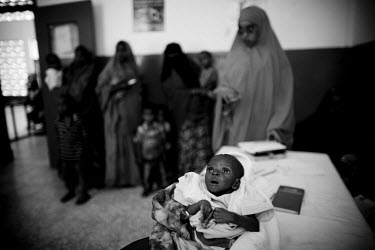