One year on from the country's independence, South Sudan is facing a litany of challenges; none bigger than the health situation of those in the fledgling state's refugee camps. UNHCR has now placed the health crises afflicting camp residents as their highest priority.


Torrential rains, leading to serious flooding, have made a number of roads impassable, further hindering aid agencies ability to provide for those living in the camps. Outbreaks of cases of diarrhoea have risen dramatically, and the likelihood of further disease outbreaks is a very real fear. UNHCR spokesman, Adrian Edwards said in a statement released on July 10 2012, "In remote places, such as the borders of Unity and Upper Nile states, the challenge for us is equalled by very few other situations in the world."
Recent influxes of refugees have seen a number of camps close to Sudan's Southern border double in size, putting huge strain on the country's resources. Edwards stated, "The most critical challenge for us and all partners working there is to provide enough clean water for all refugees and prevent diseases in this remote and fragile part of South Sudan."


Water, sanitation, and the relentless heat, are not the only concerns that occupy life in South Sudan's refugee camps. Over half a million people have fled to South Sudan, in an attempt to escape a conflict that the cessation of the South seems to have done little to ease. Tribal battles, and decade-long tensions between clans, often stalk refugees even as they attempt to leave them behind. 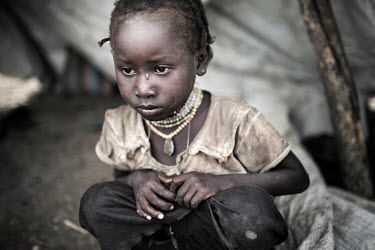 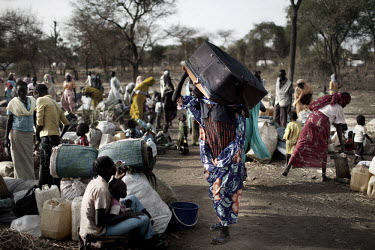 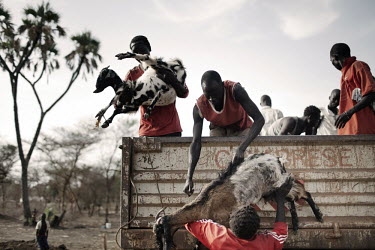 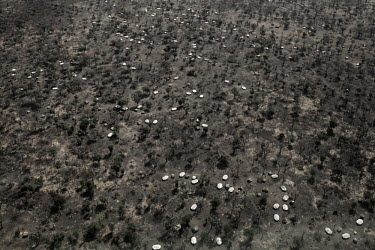 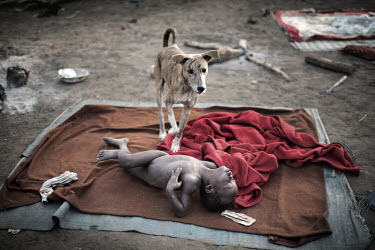 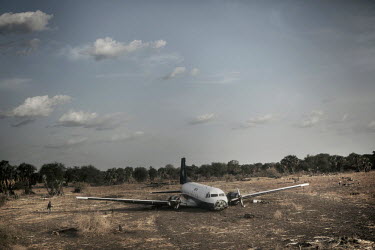 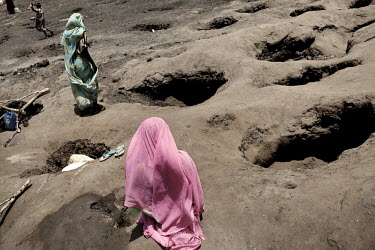 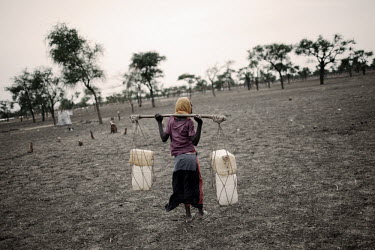 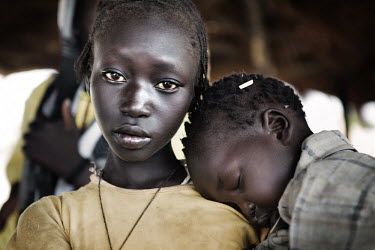 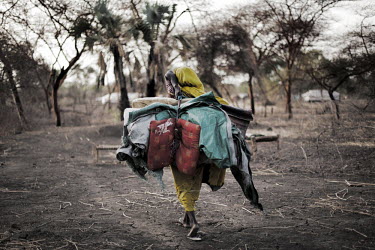 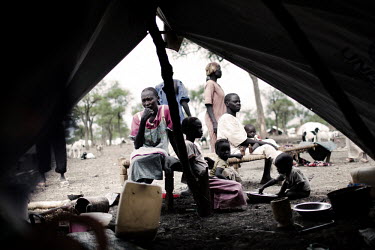 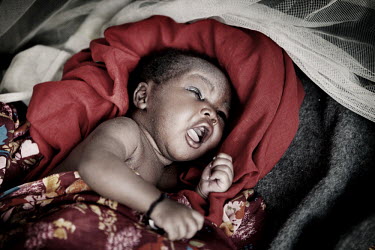 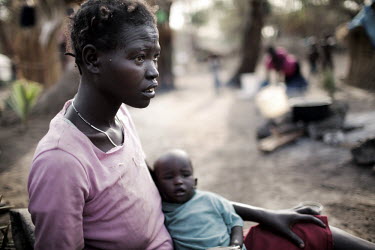 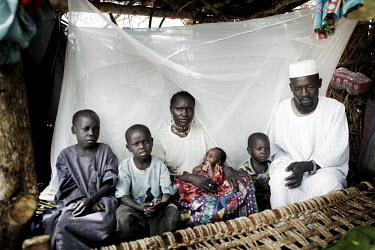 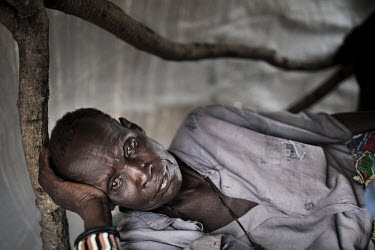 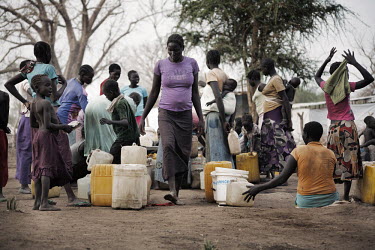 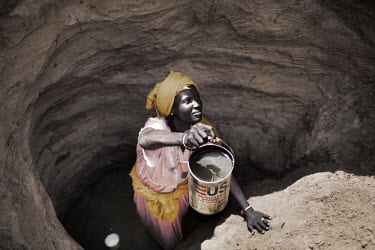 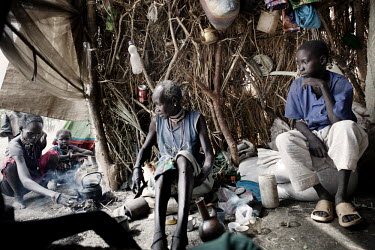 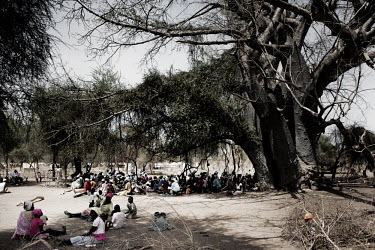 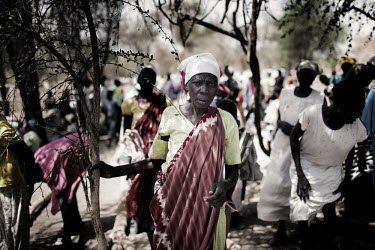 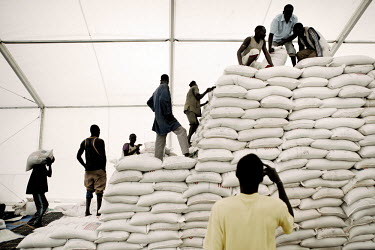 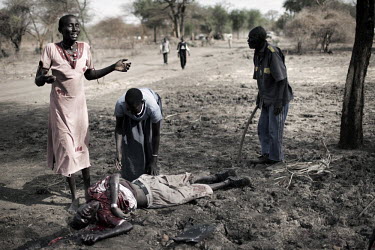 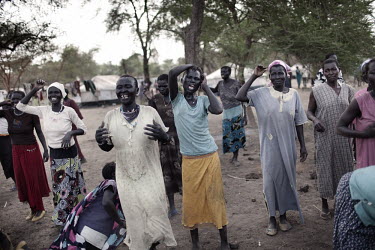 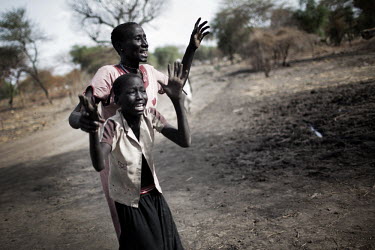 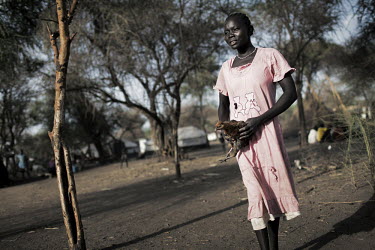 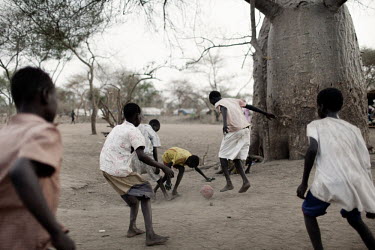 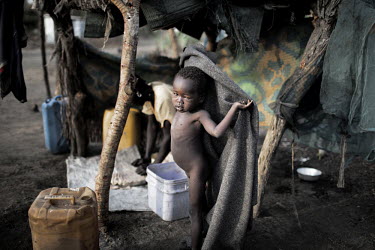 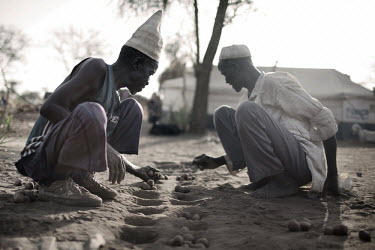 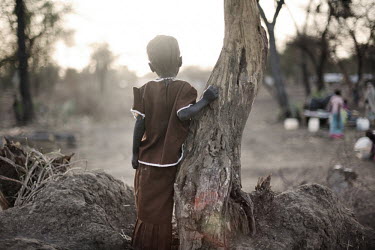 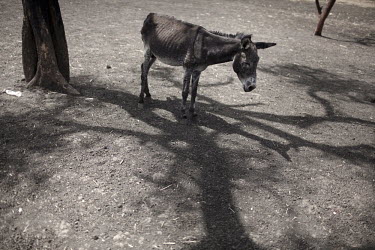