Donuts and Ghost-rides, Boxes and Buckets, Cools and Stangs. It all started in the Bay Area back in the 90s. Deep in East Oakland they'd meet in empty parking lots and spin circles until the police came. The Sideshow, they called it. Elaborate and boisterous stunt driving. Back then it was about the cars more than the skill of the drivers but the goal was still the same. It was about making a statement. A loud and smokey announcement to the status quo. And the message was simple: 'All eyes on me!' For inner-city youths from one of the country's most dangerous neighbourhoods, it was an important thing to say. And they were heard and nearly shut down. For a while, the city and the police thought they had got a handle on The Sideshows but now they're back and they're louder than ever. If you google 'Oakland Sideshows' you're most likely to find articles about shootings or accidents but for the participants, it's a hobby, an activity that keeps them away from other, more nefarious activities. For them, The Sideshow is their safe zone. It's a place where you show up and show off. And when the cops show up, you drive off to the next spot where you do it all over again. 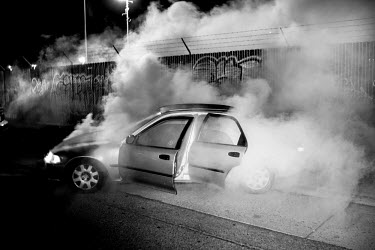 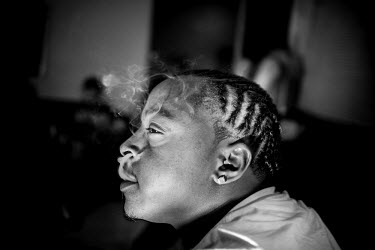 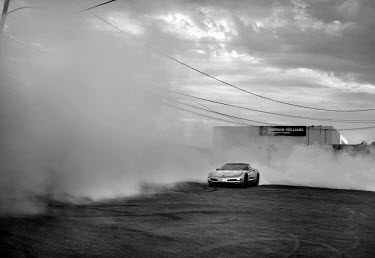 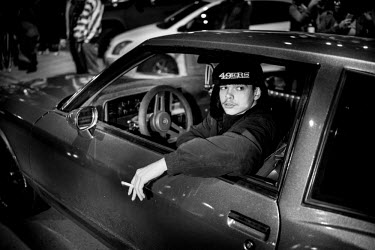 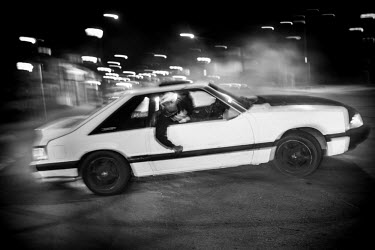 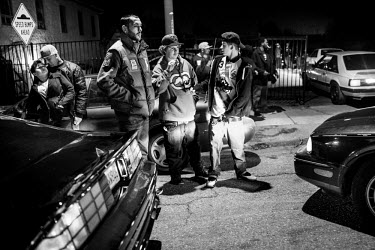 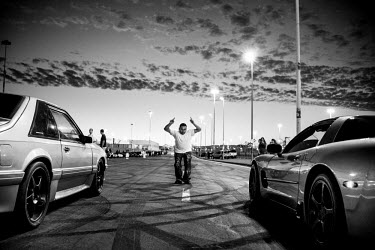 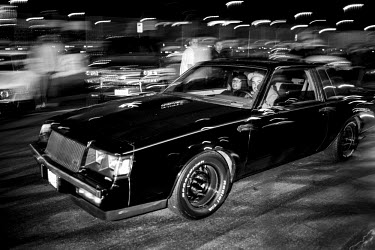 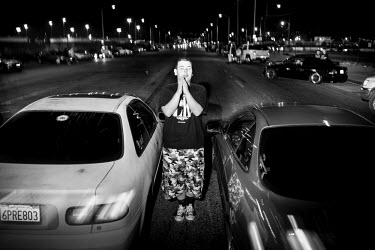 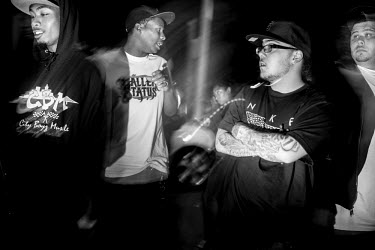 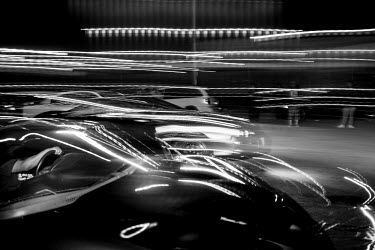 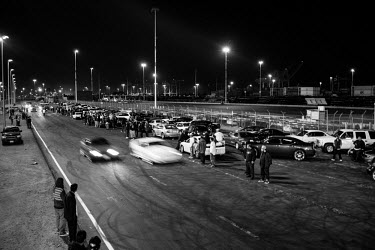 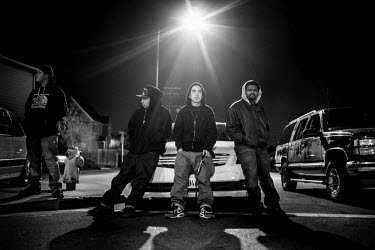 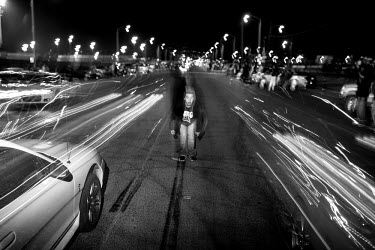 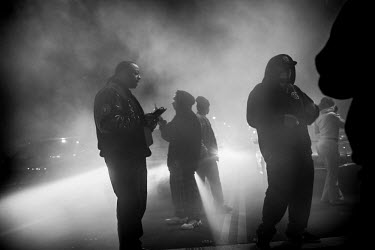 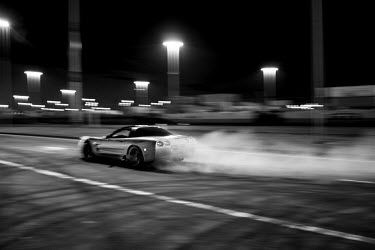 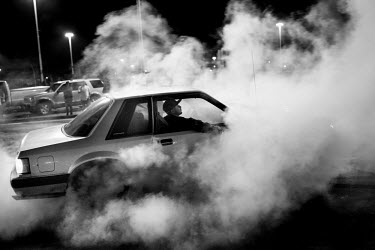 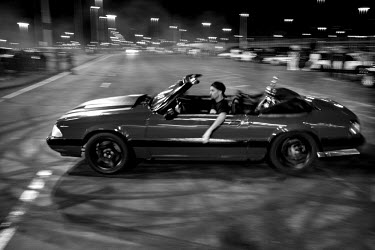 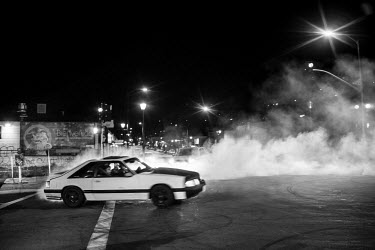 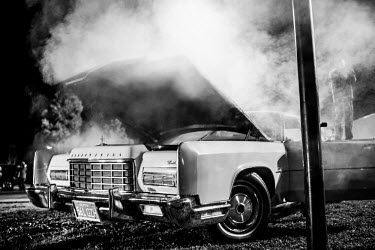