On a thin mattress by the wall sits Rana Alkassem Alkhaled with her children. She lost her husband in the deadly conflict in Syria, and fled to safer grounds accross the border in Lebanon. She is not alone. According to the UNHCR, of the more than 30,000 Syrians who have fled to neighbouring Lebanon, 80 percent are women and children.

"We heard shooting every day. Often we were without gas and electricity, but we had prepared for difficult times and saved some food, so we had something to eat", says Rana Alkassem Alkhaled.

Her husband worked as a fruit seller outside a field hospital in Baba Amr in Homs, when a grenade exploded nearby and wounded him. The 28 year old man was transported to a house. But shortly after, the Syrian security forces surrounded the house, claiming he was a soldier. They arrested him and his brother. They were tortured during the interrogations, with sticks and cables. Rana's husband became more sick in prison, and died after a few days. His brother were released, and the family fled to Lebanon shortly after.

"The future is dark", says Rana, with her three children Maisaa (9), Bassema (8) and Omar (3) around her. The storage room they are renting is extremly hot, around 40 degrees celcius. The owner made two small holes in the concrete walls to let some fresh air in.

Further north-east is the town of Aarsal, a few kilometres from the Syrian border. There are no fences or signs telling you you are in Syria or Lebanon. In one of the houses is a group of seven women and six children. They pay 120 USD a month for the rooms. None of them have been able to find work, so the 14 year old boy in the family is providing the money by working at the local quarry.

23-year old Saafa tells why the family fled: "My brother Yassin was on his way home from Damascus in September last year, when he suddenly ended up in the crossfire between the rebels and the army. He was killed. Yassin was the provider in our family. When we lost him, the house lost its balance", she says.

Yassin's two wives lost their husband. Their six kids lost their father. The 38-year old's four sisters lost their brother and his mother lost her son. They all fled to Lebanon, where mostly women and children are paying the price for the deadly conflict in their native country. The men are either killed, taking part in the fighting, or they risk staying behind to guard their property. 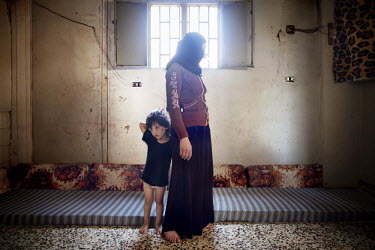 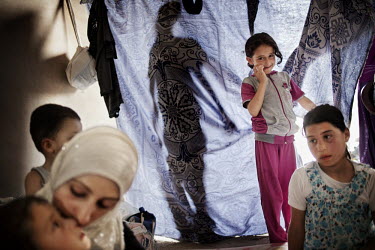 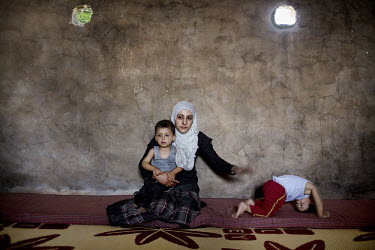 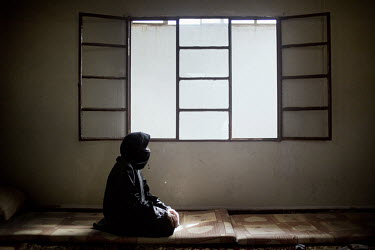 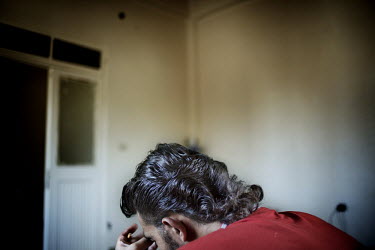 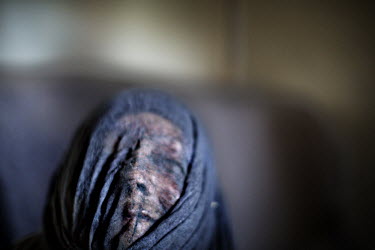 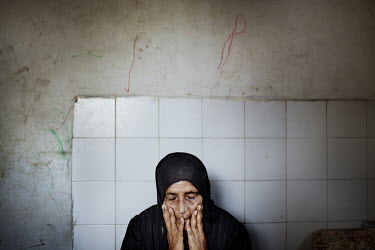 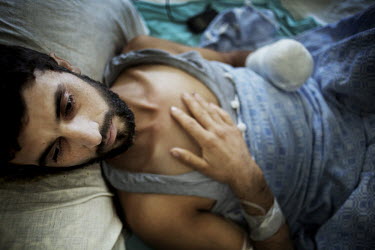 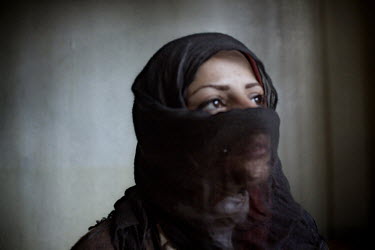 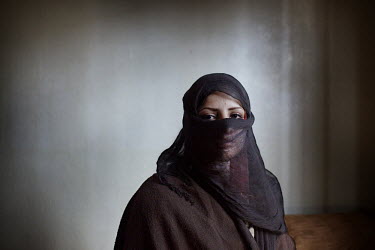 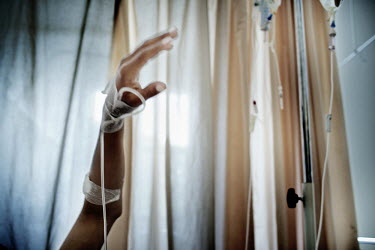 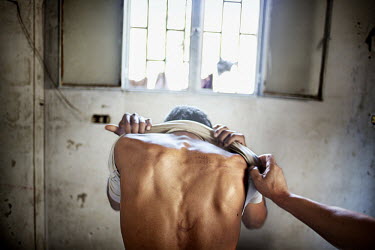 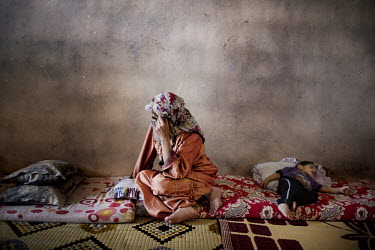 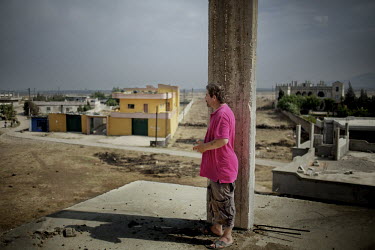 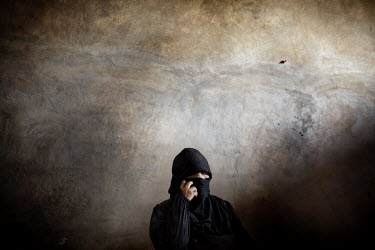 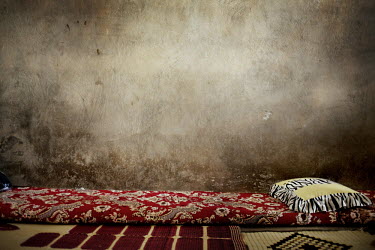 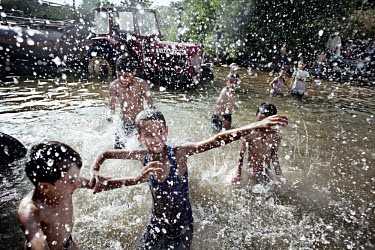 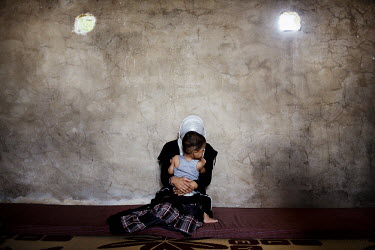 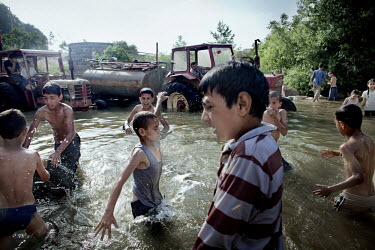 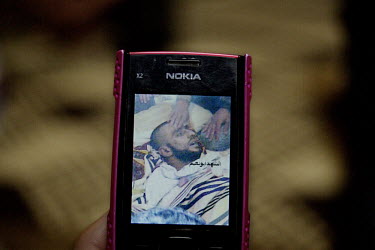 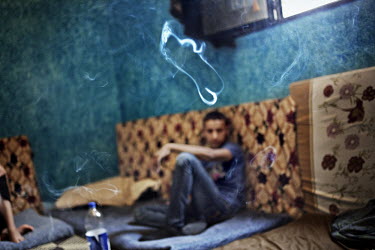 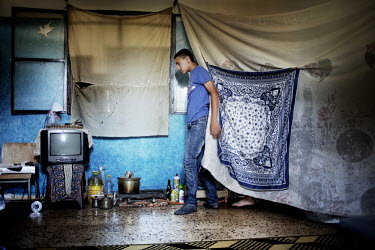 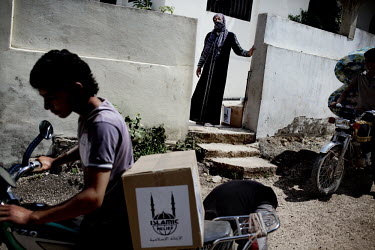 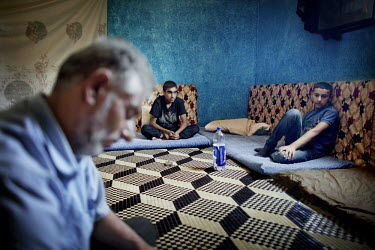 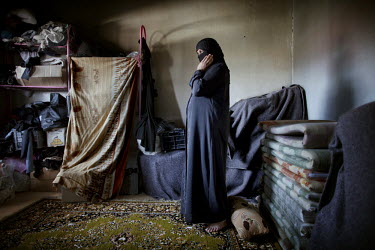