In Linfen, the most polluted city on earth, the smog is so thick that it seems to consume its source. Steel plants, coking plants and cement factories loom out of the haze and then disappear once more as one travels along the outskirts of this city. Enveloped by a spectral haze, the city lies at the heart of a 12-mile industrial belt, fed by the 50m tonnes of coal mined each year in the nearby hills of Shanxi province. The Blacksmith Institute puts it alongside Chernobyl on a list of the world's ten most contaminated places.

Linfen symbolises the cost of development in China, its economy growing at an unprecedented rate and with it a growing appetite for power. China's urgent need for coal has led to the development of hundreds of often illegal and unregulated coal mines, steel factories and tar refineries which have diverted water and parched the land making farming in Shanxi nearly impossible. Water is so tightly rationed that even the provincial capital receives water for only a few hours each day.

A 2003 report by China's State Environmental Protection Administration (SEPA) indicated that Linfen is the city with the worst air quality in China. The high levels of pollution are taking a serious toll on the health of the city's inhabitants. Local clinics are seeing growing cases of bronchitis, pneumonia, and lung cancer. The severity of the air pollution in the cities of Shanxi is indicated by the fact that the levels of Sulphur Dioxide (SO2) and other particulates in the air exceed many times over the standards set by the World Health Organization. A growing number of deaths in recent years have been directly linked to this intense pollution.

Compounding the pollution problem is the city's economic dependence on the coal, steel, and tar industries as well as China's need for these resources to feed its rapidly growing economy. As with many environmental problems in China, strong resistance from business interests and corrupt officials has made improvement difficult to imagine in a short timeframe. 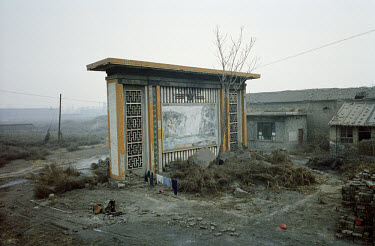 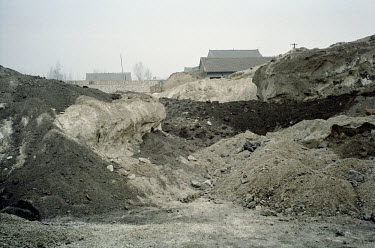 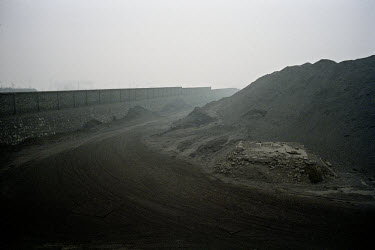 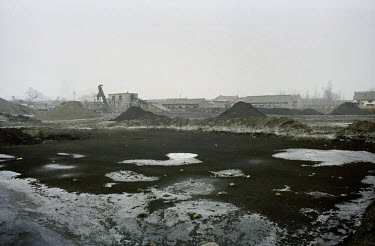 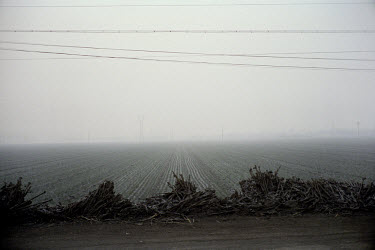 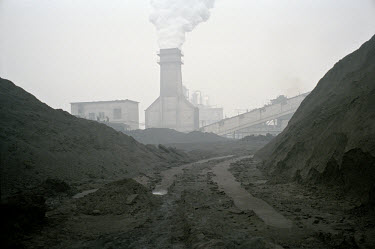 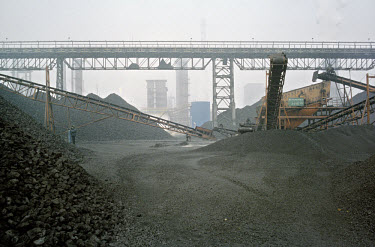 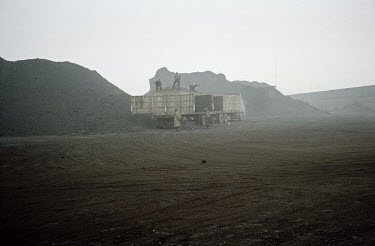 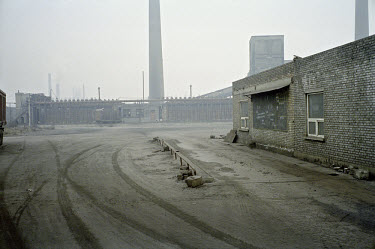 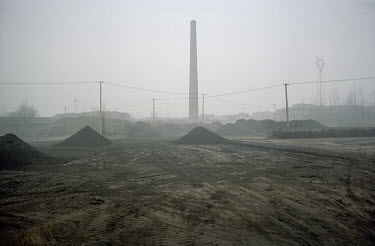 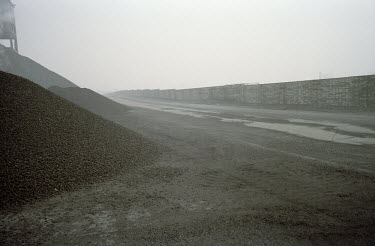 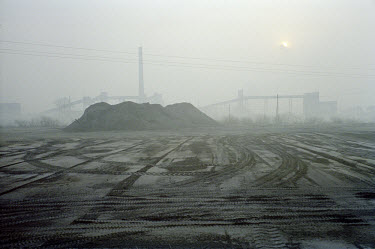 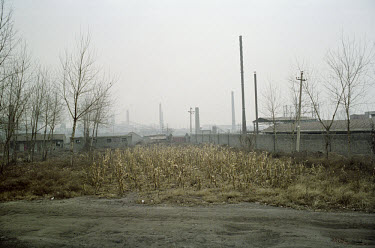 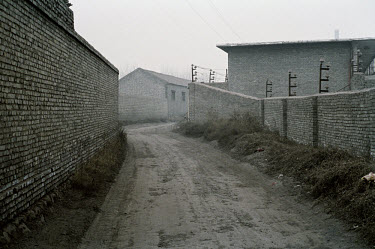 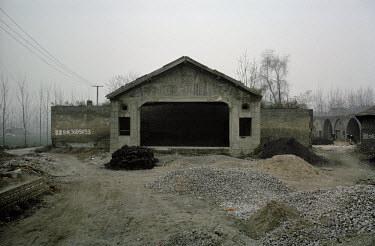