In Jilin province, at the heart of China's industrial rust belt, a new coal power station is under construction. The station is already operational but every day is another step in its gradual but steady expansion. It is a scene repeated across the nation.

In 2006 China became the world's biggest producer of carbon dioxide. Although its per capita carbon footprint remains a fraction of that of the USA or Europe, the country needs energy to fuel its current economic boom and coal is what China has in abundance.

China is on track to add 562 coal-fired plants, nearly half the world total of plants expected to come online in the next eight years. Some estimates suggest that the figure is even higher with two coal-fired power stations being completed every week. By Western standards most of these power stations are using technology that is old, inefficient and highly polluting. The World Bank concludes that pollution is costing China an annual 8-12% of its $1.4 trillion GDP in direct damage, such as the impact on crops of acid rain, medical bills and lost work from illness.

By 2025, projections indicate that China will be responsible for 14.2% of world energy consumption. These facts and recent developments will increase anxiety about China's role in driving man-made global warming, increasing the pressure for an agreement on climate change that includes the Chinese economy. 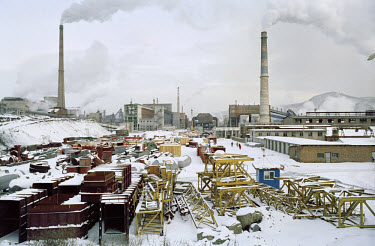 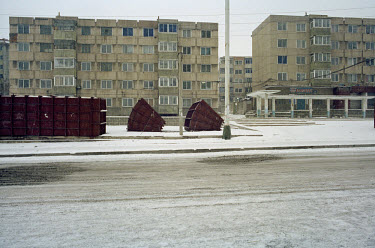 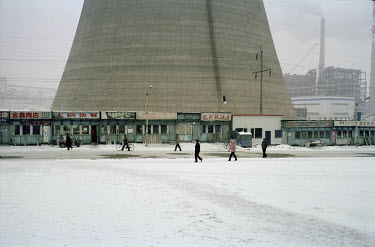 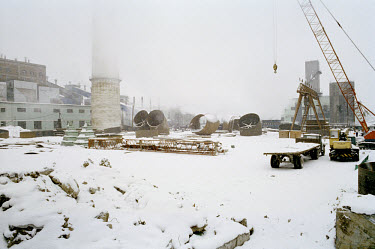 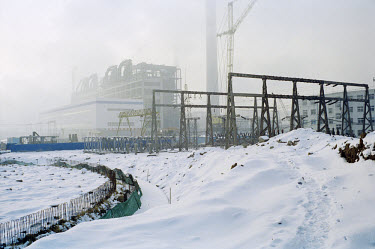 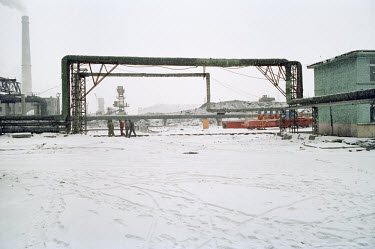 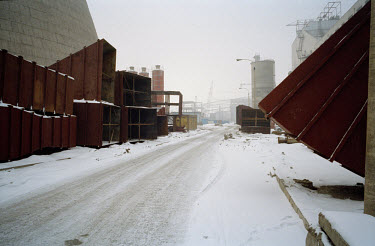 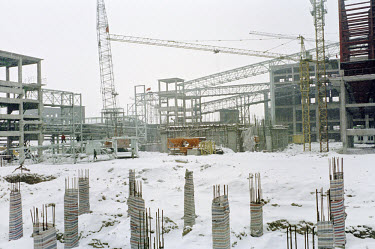 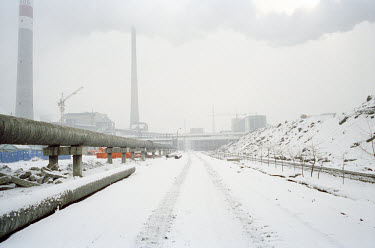 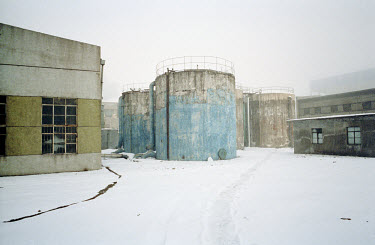 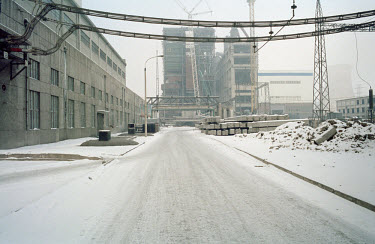 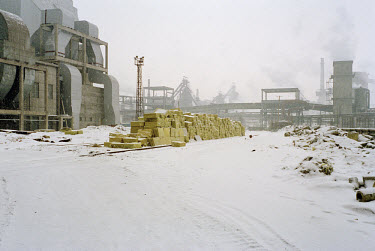 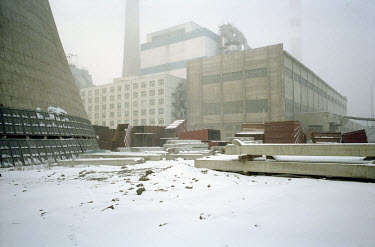 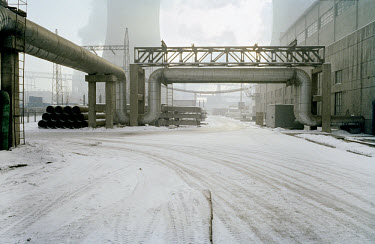 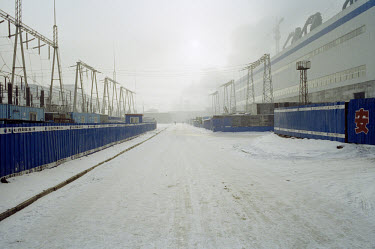 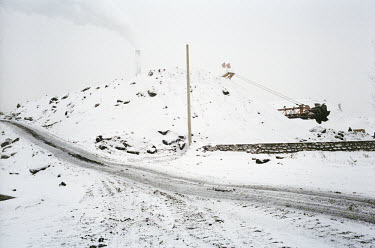