Take to the sky

There are 420 helipads in Sao Paulo. That is 50% more than in the whole of the UK. Sao Paulo's chaotic traffic, with its six million cars, oppresses and complicates even more the ordinary citizen's frantic life in Latin America's busiest city. Those with the means take to the sky.

Within central Sao Paulo there are at least 70,000 helicopter flights each year. It takes only seven minutes to fly from Alphaville, an upmarket residential area on the outskirts, to Avenida Paulista, which is the financial heart of the city. By car the same journey can take up to two hours. Avenida Paulista boasts the highest concentration of helipads. Pilots who serve the growing number of flying businessmen told Eduardo Martino that they are often requested to pick a passenger up from the top of a skyscraper and drop them on another helipad across the road.

Top executives claim they have too much to risk by moving around the city overland, because of the danger of kidnapping and the time wasted in endless traffic jams. For the 820 helicopter pilots working in Sao Paulo, each earning up to $100,000 a year, business is good.It is not only the high flyers of the business world who are making use of these noisy flying machines; of the 500 helicopters registered in Sao Paulo, 13 belong to the police. From TV reporters to dating couples, shopping addicts to new-church bishops, anybody with the money can be found travelling by helicopter. A more potent symbol of the divide in Brazilian society would be hard to find.

Take to the sky 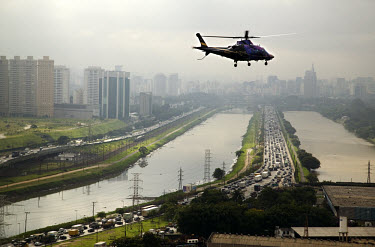 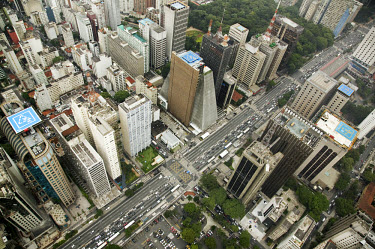 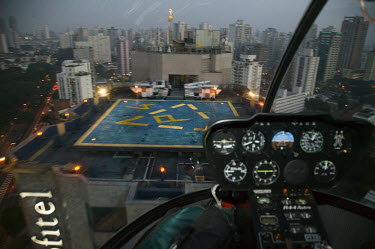 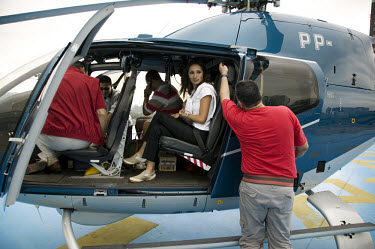 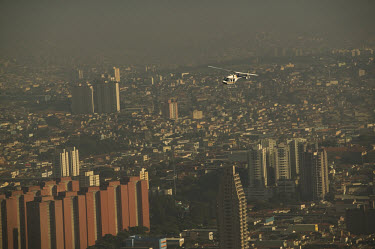 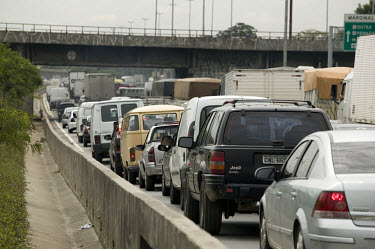 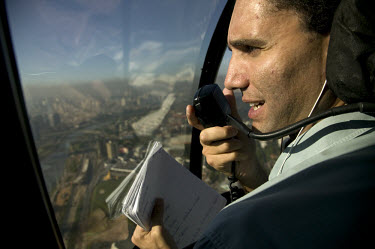 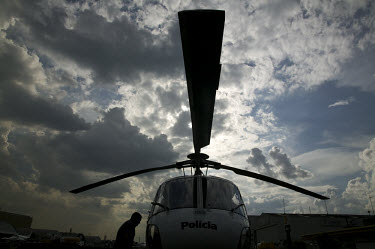 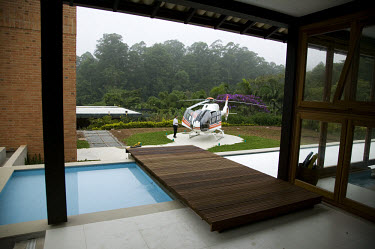 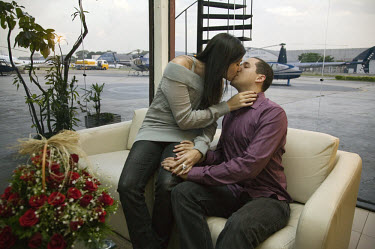 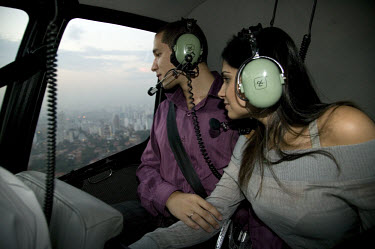 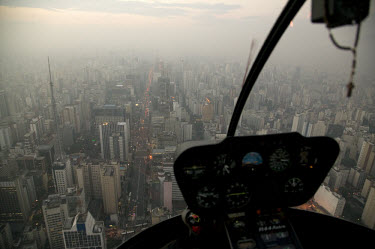 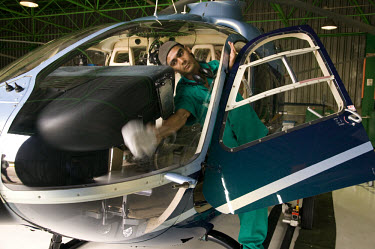 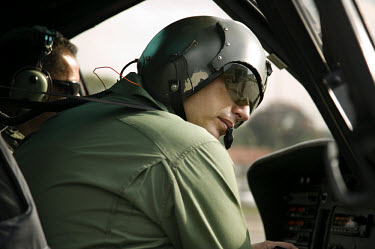 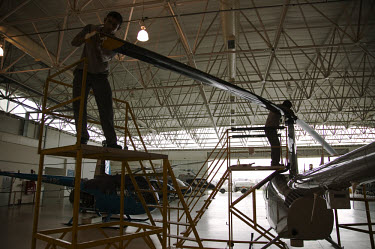 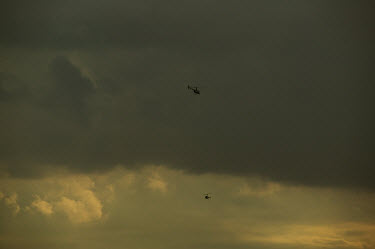