Tuberculosis remains a serious threat to public health in Kyrgyzstan, and the country's prisons are a primary breeding ground for the disease. The incidence of TB in Kyrgyz jails is about 25 times higher than in the general population, and the rate of multi-drug resistant tuberculosis (MDR TB) is one of the highest in the world.

During Soviet times, TB was relatively well controlled by the authorities. After the collapse of the Soviet Union in 1991, the consequent social and economic deterioration in Kyrgyzstan severely affected both the health and penitentiary systems. Conditions in prisons are still dire today - ventilation is poor and light scarce - creating a breeding ground for the quick spread of TB. Erratic control of prescriptions in the years after independence, the unregulated sale of TB drugs in markets, and inadequate health services in both the penal system and the country in general have contributed to the development of a strong resistance to the drugs.

Around 40% of prisoners have TB, and over a third of those have the highly dangerous MDR strain. Prisoners have a high likelihood of catching the disease even if they are healthy when they arrive in jail. MDR TB requires lengthy and difficult treatment which has strong side effects. Some patients have to take up to 20 pills a day, often supplemented with vitamins and injections.

On their release from prison, it is crucial for patients to remain on treatment to prevent the spread of MDR TB. Around half do not follow this advice. They have to look for work to support themselves and their families. They travel in crowded buses, they go to crowded markets, they live in small houses with poor ventilation, and all the time they are spreading the infection.

In an attempt to mitigate the danger, the Red Cross (ICRC) delegation in Kyrgyzstan has tried to convince prisoners to spend time in a TB rehabilitation centre after their release, in order to complete the treatment. As it is not obligatory, this has had only limited success. Bearing in mind the background of such patients and the difficulties they face on returning to civilian life, an agreement was reached for TB treatment to be free, funded by the Global Fund. Unfortunately, corruption and the meagre salaries of health workers have meant that many of the drugs still end up being sold on the black market. 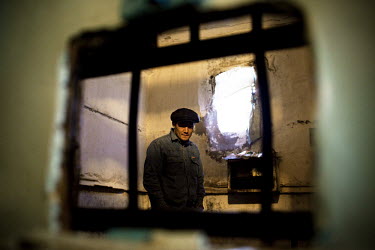 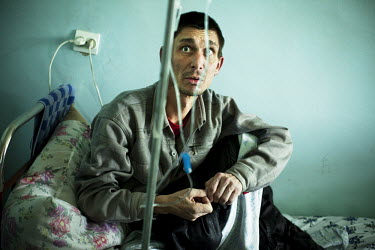 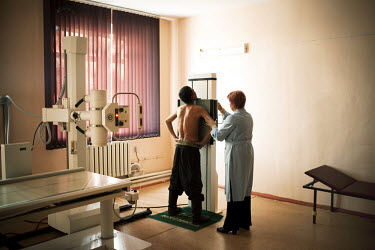 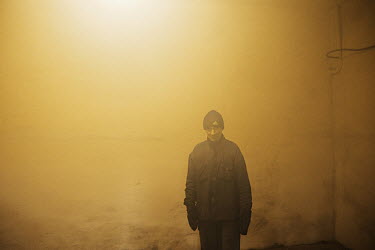 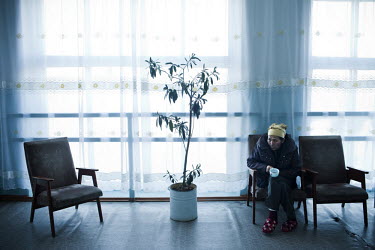 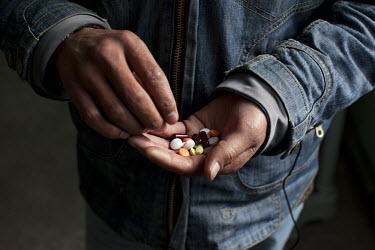 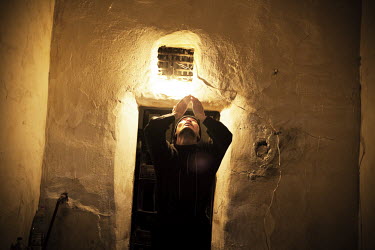 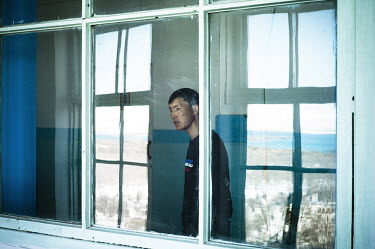 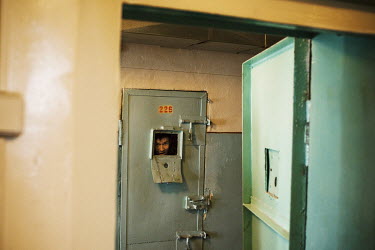 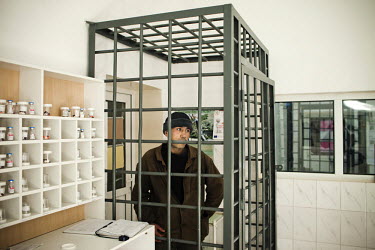 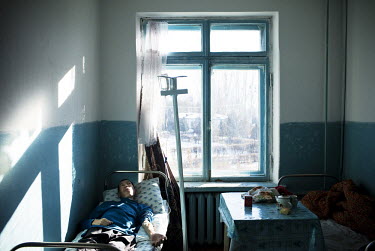 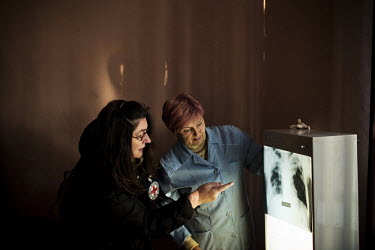 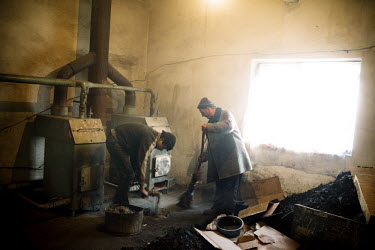 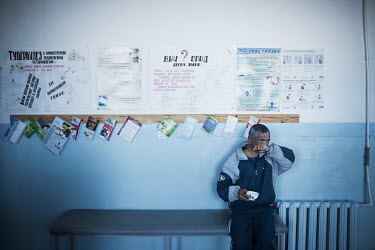 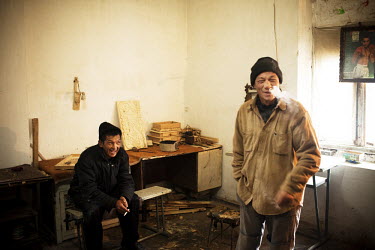 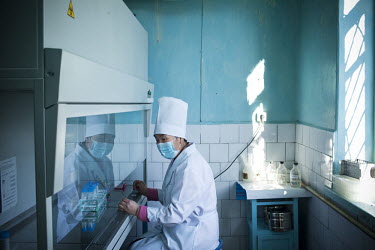 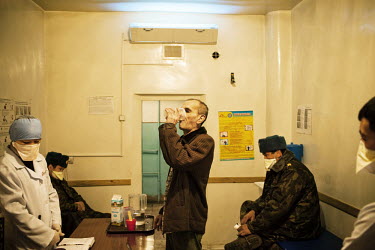 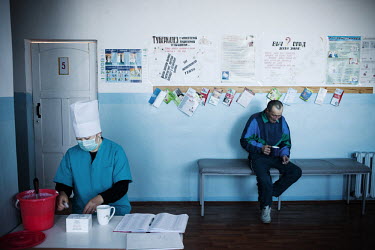 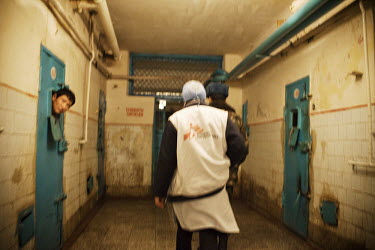 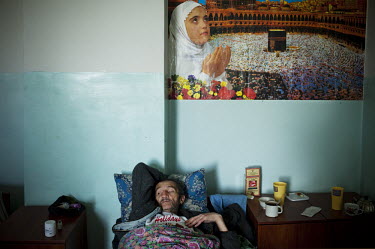 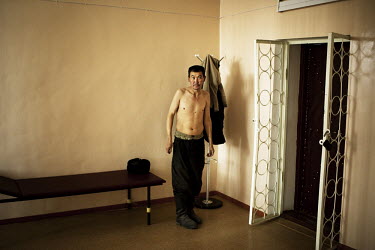