Terror on the Streets of Iran

There was killing and blood. They were raiding houses, people were escaping onto the roofs. The Basijis were tearing up people's houses, they were smashing windows and beating people. They smashed all the car windows of the cars that were parked in the streets, I even saw bulldozers being used to clear cars out of the way. That is what was happening.

I ran away to someone's house. The troops stormed in and we ran from rooftop to rooftop to get away. Most hospitals and medical practices were being guarded and people were being prevented from entering. Those who were admitted were being arrested on departure. Some hospitals were closed completely and were not accepting any patients.

Terror on the Streets of Iran 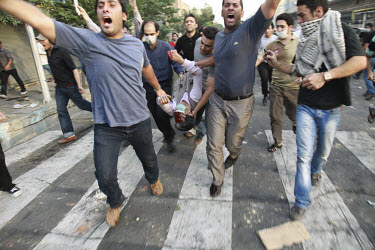 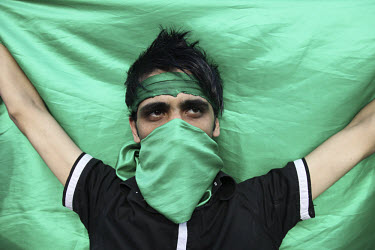 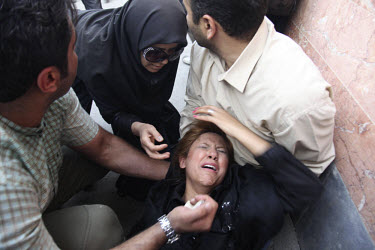 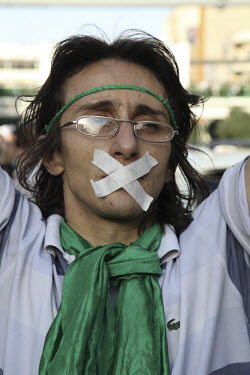 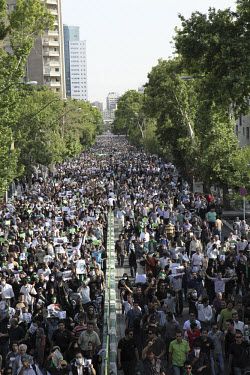 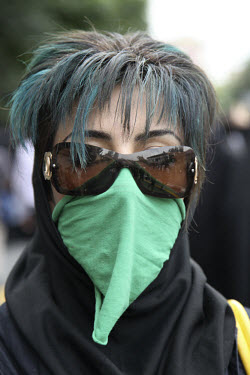 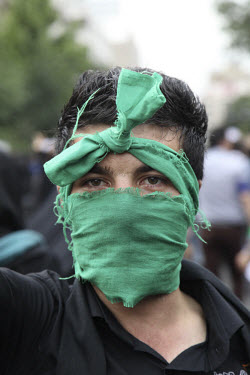 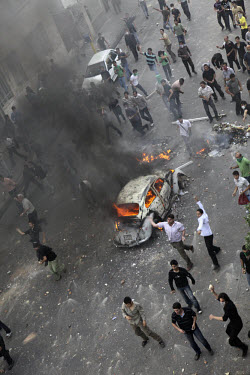 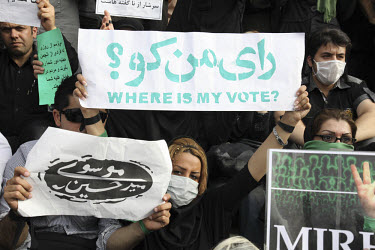 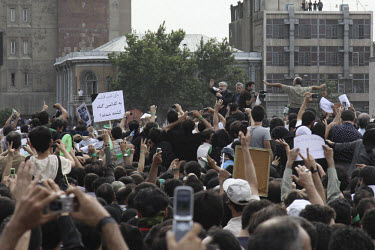 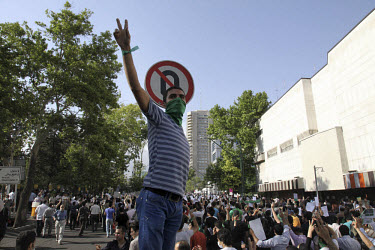 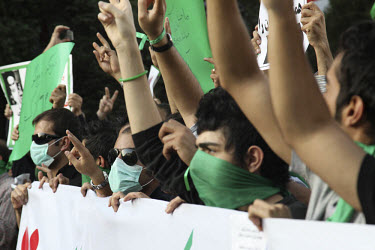 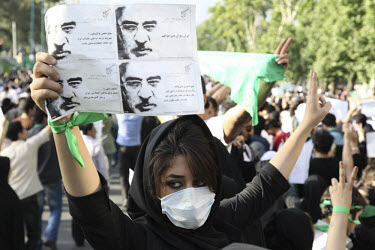 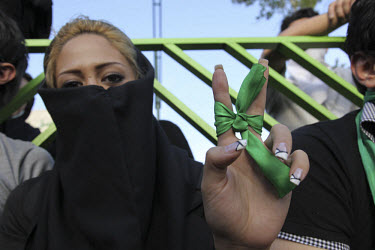 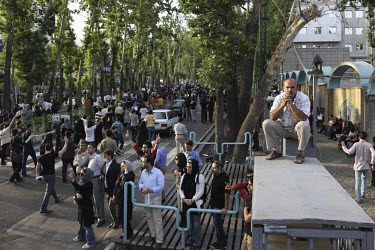 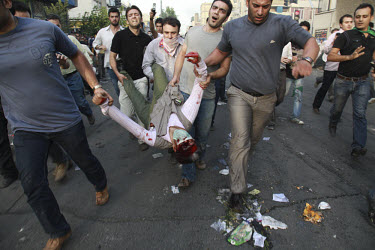 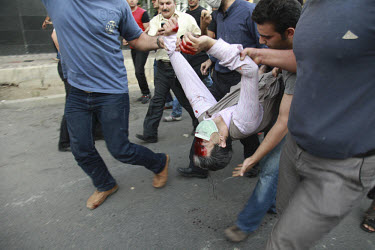 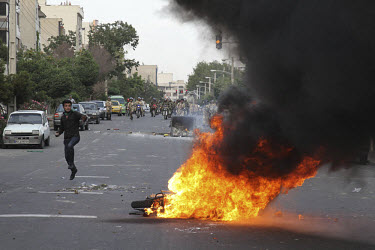 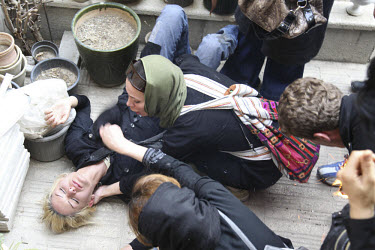 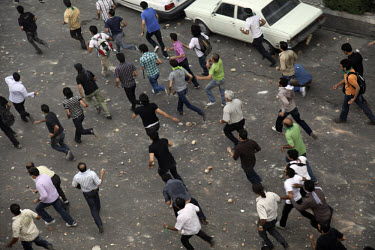 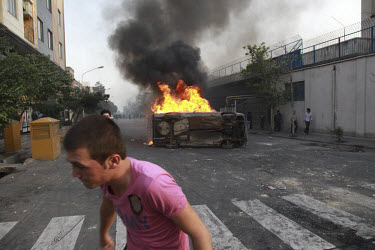 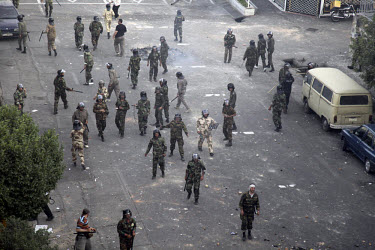 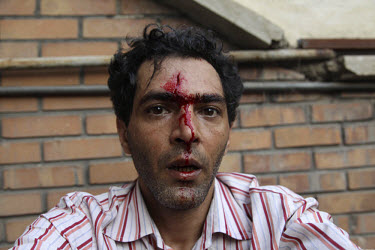 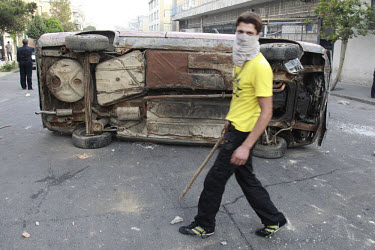 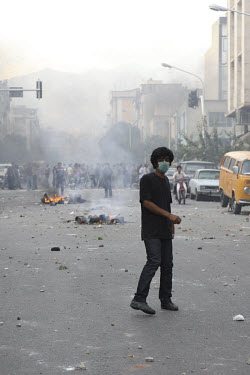 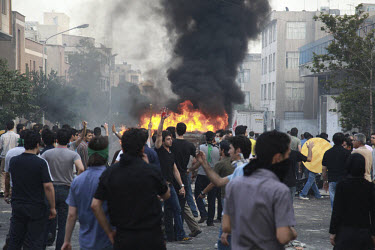 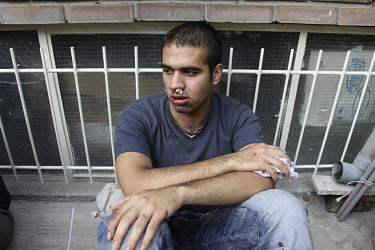 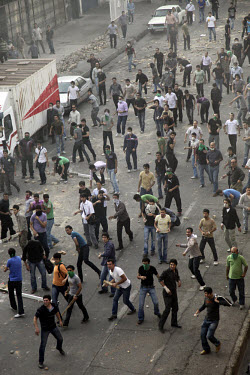 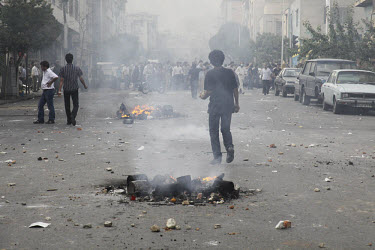 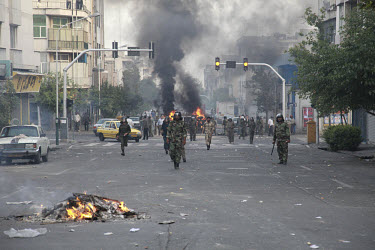