Though it was the first country to record a case of coronavirus outside China in January 2020, Thailand has consistently bucked the trend during the developing pandemic. It is unclear whether there is one dominant reason why this has been the case but as of mid July the country had reported a mere 3,240 cases and 58 deaths, while no new cases of local transmission had been registered for the past seven weeks.

There are several possible reasons why this country of 70 million has managed to escape the worst excesses of the pandemic. The Thai greeting, or 'wai', which consist of a slight bow of the head with hands held together in a prayer-like motion, may have avoided unnecessary physical contact when the disease was spreading. Thailand also has a solid health care system and the government instituted the wearing of face masks early on, a habit of many southeast Asian people even during normal times.

Interestingly, however, there seems to be a regional trend. Other countries along the Mekong River basin have also been lucky, with Vietnam recording no deaths at all, Myanmar reporting 336, Cambodia 166 and Laos only 19 cases. Yunnan Province in neighbouring China through which the Mekong also runs had only 190 cases. The immunity to infection seems to be an isolated phenomenon, however, as Thais are known to be particularly susceptible to other infectious diseases such as dengue fever, a mosquito-borne virus.

Though Thailand appears to have had a lucky escape, its tourism sector has been ravaged by lockdowns and border closures leading the Thai Tourism and Sports Ministry to estimate that up to 60% of hospitality businesses could close by the end of the year. This major blow to the national economy which relies heavily on tourism is being felt by the country's poor most painfully. Buddhist temples have seen numbers of people coming to beg for food rise sharply and migrant labourers from neighbouring countries who got stuck in Thailand during lockdown have faced destitution with no income and no way to return home.

Things are far from normal in Thailand's most popular tourist destinations. Only a trickle of foreigners has been allowed to visit the country and daily life is still very much circumscribed by measures to prevent the spread of coronavirus.

Adam Dean explored his adopted home with journalist Hannah Beech to gauge the mood in a country that seems to have had a lucky break amidst the devastation wrought by the pandemic.
A full text by Hannah is available on request. 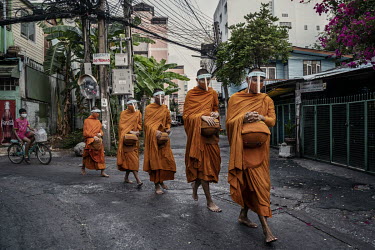 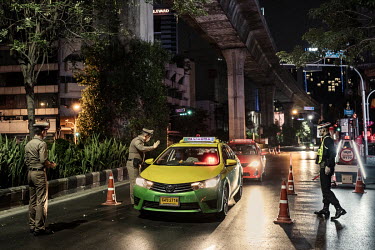 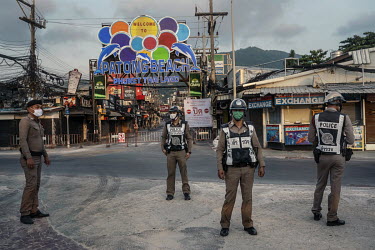 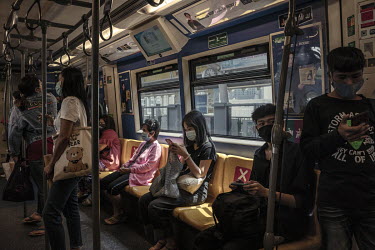 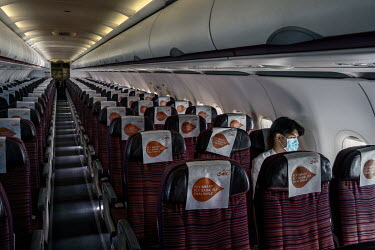 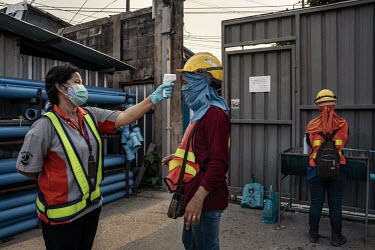 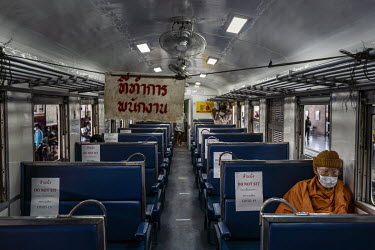 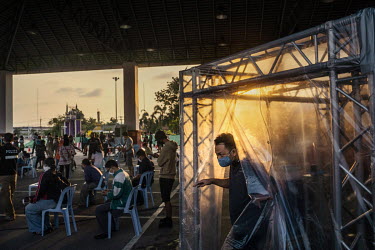 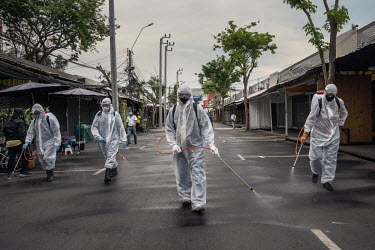 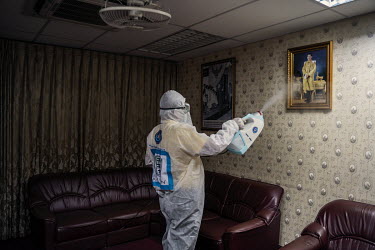 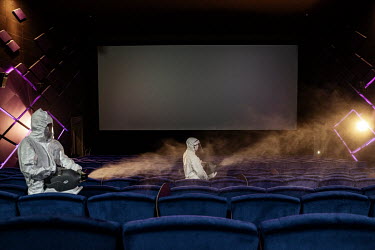 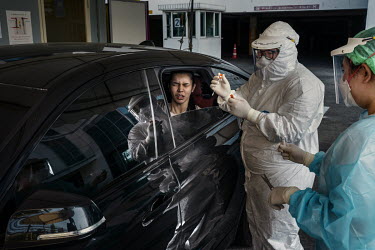 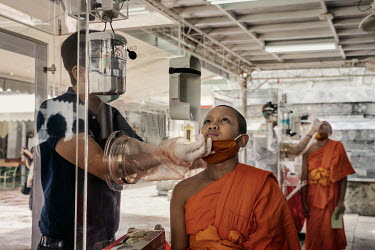 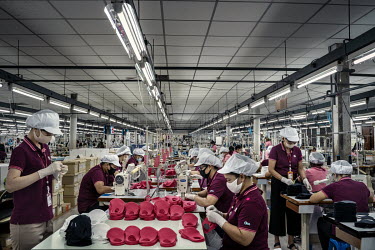 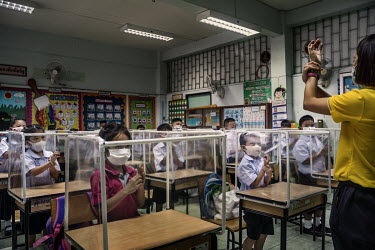 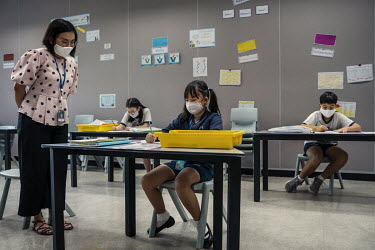 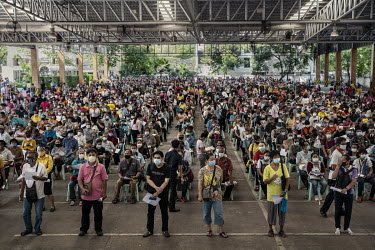 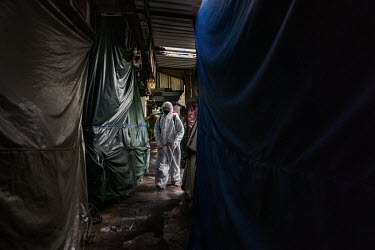 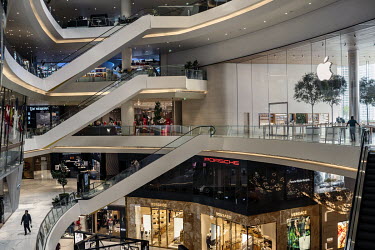 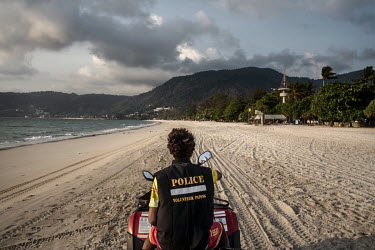 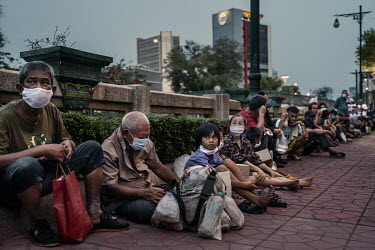 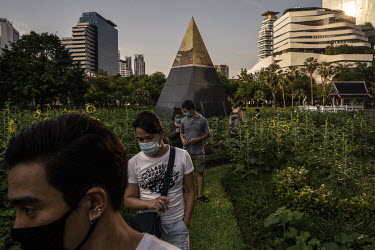 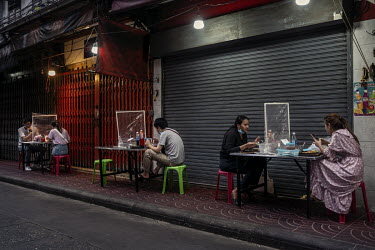 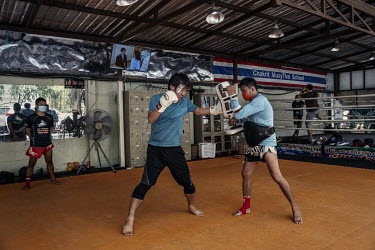 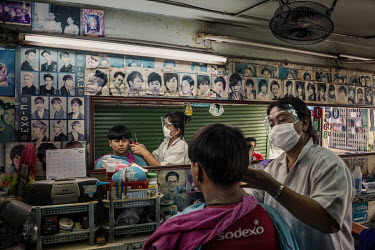 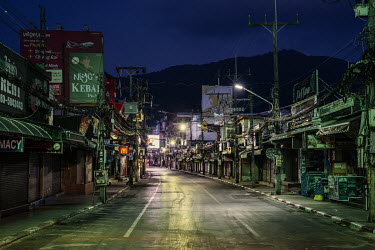