She was shielding her eyes from the sun, a lone Orthodox nun, framed by the blades of the helicopter's rotors against snow-capped mountains and a flawless blue sky. I was hitchhiking, riding out on a Georgian Border Police chopper to begin an assignment in a remote region of the Caucasus Mountains. We had made an unexpected detour to the west along the mountains, and touched down briefly in a stunningly beautiful abandoned valley. It was here that she emerged from a tiny abbey. I was able to establish that her name was Mariam, but little else. Her image would not leave me. After my assignment, I began to piece together exactly where I had been, poring over trekking websites, satellite images and my own aerial grab shots from the helicopter portholes. Four months later, on another trip to Georgia, I took a 'marshrutka', a communal mini busy, along the Military Highway and hiked 15km up the Truso Valley, armed with a message in Google Translate on my phone: "Hello, my name is Nyani. I am a photographer…"

When I found the abbey, Mariam said I could stay for one night. That night became a week, and I would have stayed longer were it not for the constraints of my schedule. I hitchhiked south to Tbilisi and the airport – this time by more mundane means – feeling sorry to be leaving.

The Truso Valley leads into the Russian-occupied territory of South Ossetia. In summer, hikers visit the ruins of the medieval fortress of Zakagori that sits at the valley's head, but border police at an outpost a short walk from the abbey prevent them from going any further. In winter, the snows render the outpost redundant. The police also patrol the frontier zone, as do their antagonists, with each side keeping strictly to their respective schedules, "because if we see them, we will have to shoot them."

A couple of Azeri nomad families graze small herds of cattle and sheep during the warmer months, but the valley is otherwise all but abandoned – the villages of Abano and Ketrisi have long lain in ruins. For the seven months of winter, the valley is home to only seven souls: four nuns, a priest, a monk, and a hardy homesteader. During this time, the monthly border police helicopter, which rotates crews in and out of a post upriver, is the only way in or out.

I arrived at the abbey with preconceived notions of a life of stricture and penance, intrigued by the search for meaning that the choice to live in such a place seemed to represent. I found a more nuanced reality. While life is indeed bound by routine and simple rhythms, there is humour, levity and a larrikin irreverence I did not expect to find. There are friends and visitors, football games, smartphone puzzles, and chocolate cookies on the kitchen table. There is a political dimension, too, for to live on the threatened frontier is in itself a statement.

We all take different paths to the answers to the same fundamental questions. I was beguiled by the beauty of the Truso Valley, and captivated by this exploration of an ancient route to a search for meaning in a modern world. 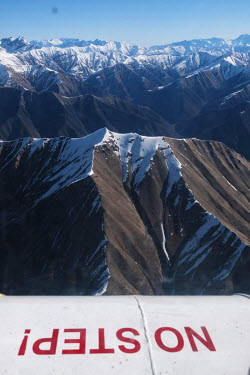 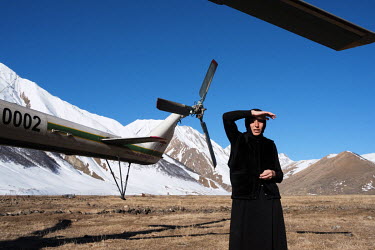 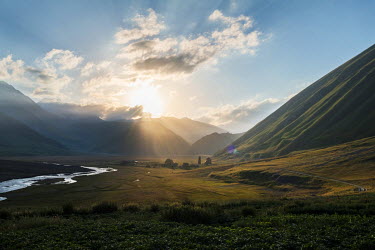 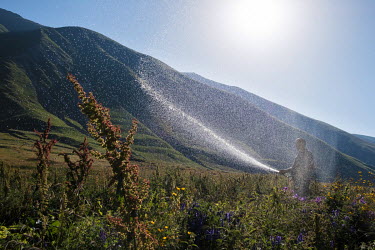 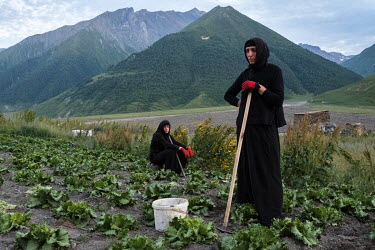 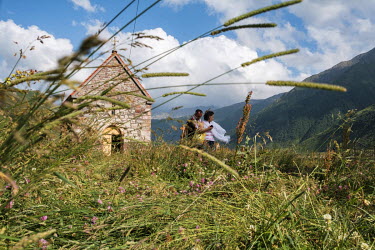 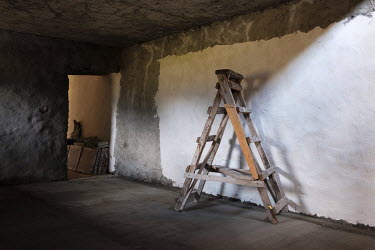 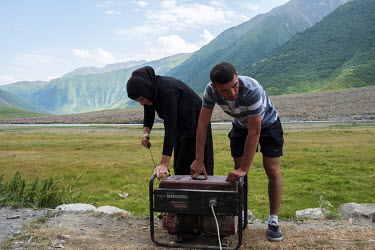 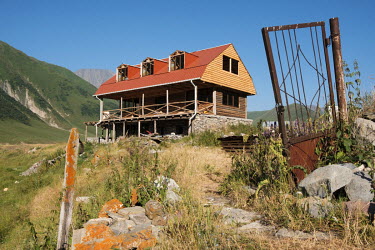 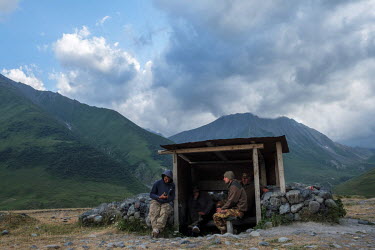 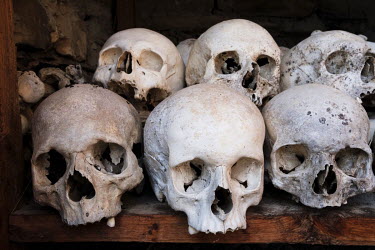 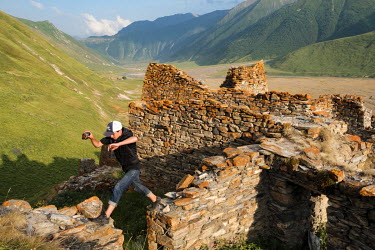 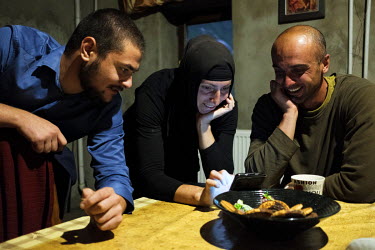 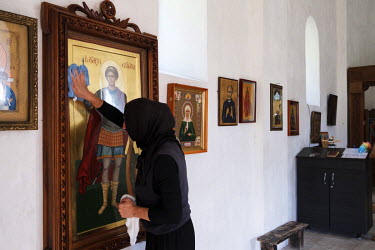 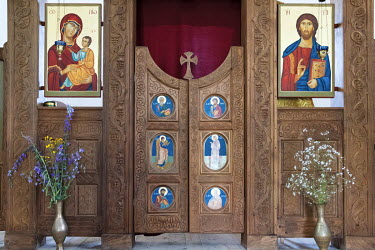 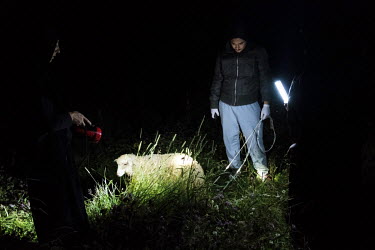 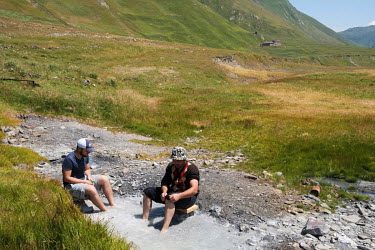 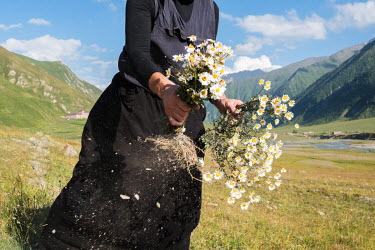 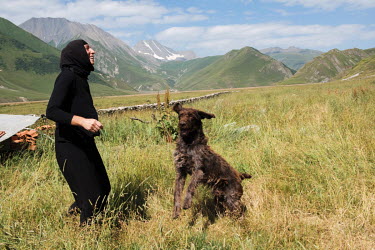 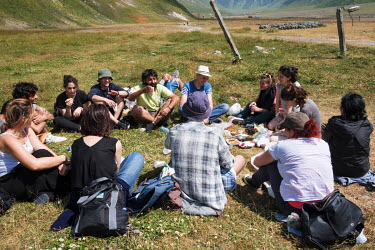 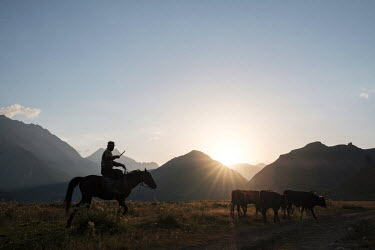 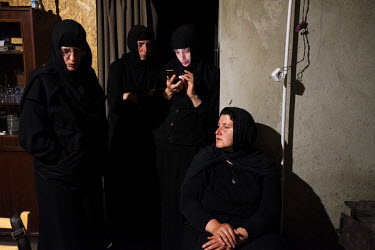 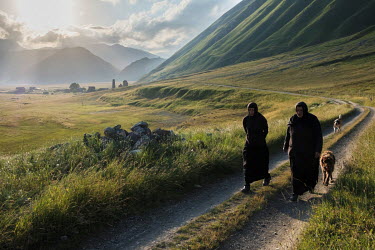 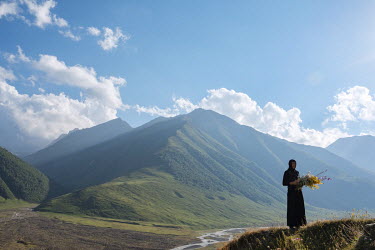