Las Vegas is an iconic international city, a glowing neon oasis sprouting from the Nevada desert. It symbolises the extreme end of western capitalism and libertarian values, an adult playground to cater for every vice. Roughly 150,000 people pass through its airport every day, drawn to the 24 hour culture of gaming, entertainment and various other forms of indulgence. But whilst the bright lights twinkle with all-American promise, the city is also home to a many darker shades. Las Vegas is currently ranked 9th most dangerous city in America, coupled with the highest number of foreclosures and a correspondent suicide rate. Since the recession hit in 2008, the state of Nevada has also shot to the top of the US unemployment table. These figures are not printed on flyers distributed on the famous Strip; the characters who live in this city's shadows are the ones who tell the true story.

Sitting in her office with its panoramic city views, Mayor Carolyn Goodman claims flamboyantly that Las Vegas is "The Best". But is this view shared by the unlucky ones who make their homes in the storm drains and tunnels that run down into the depths of the metropolis? They offer their own narratives - and between these two extremes there are myriad perspectives. From the coroner's experience with suicides to a show girl's life in the entertainment industry and the exuberant newly weds emerging from their rushed wedding. From these individual stories, a picture emerges of a complex and multi-layered city with many facades.

Photographers Adam Patterson and Greg Funnell collaborated on this project in an attempt to explore the city's multiple conflicting narratives, interviewing and photographing the people who actually live in the desert metropolis. The same question was put to all the people they met: 'What is Las Vegas to you?' Working as one, this approach has resulted in a body of photographic works and interviews that, using Las Vegas as a microcosm for the wider picture, explores the heart of the American psyche in all its complexities. Is the American Dream still valid or has a widening sense of national fear permanently crippled patriotic pride?

With many Americans disillusioned and facing increasing financial despair, Las Vegas offers a perfect environment to explore the plausibility of the notion of the Great American Dream. Does America still dare to hope? 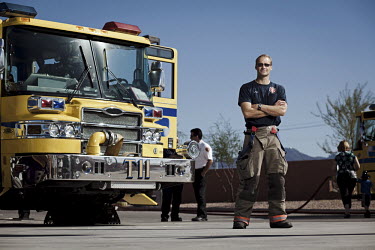 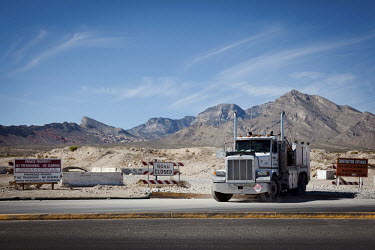 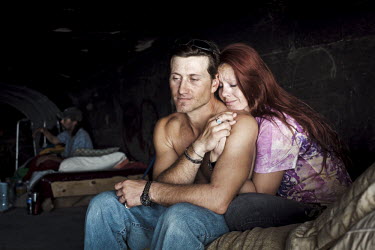 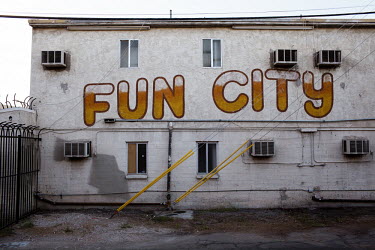 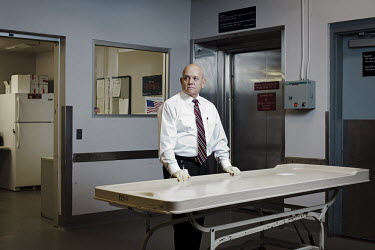 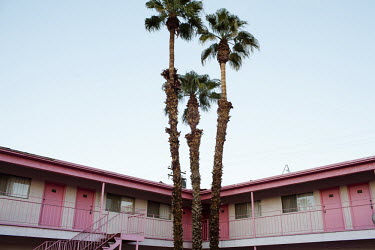 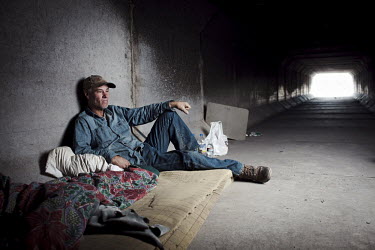 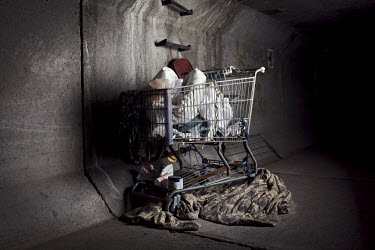 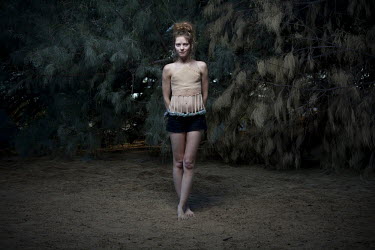 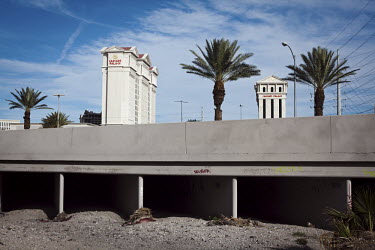 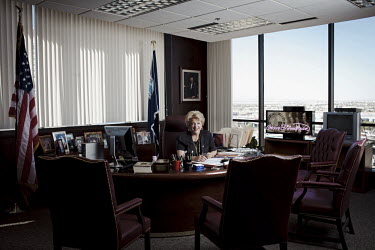 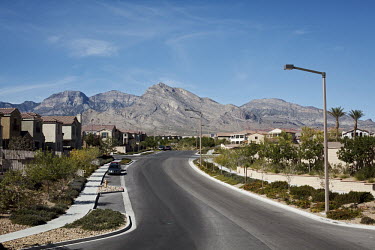 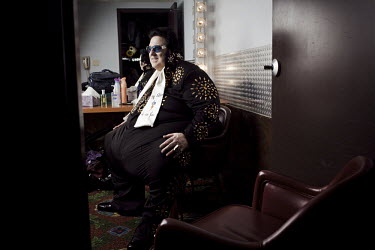 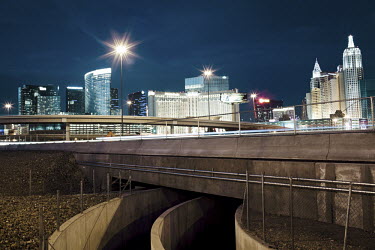 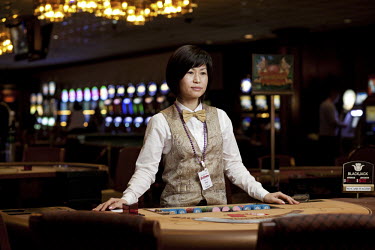 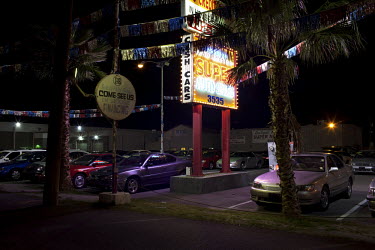 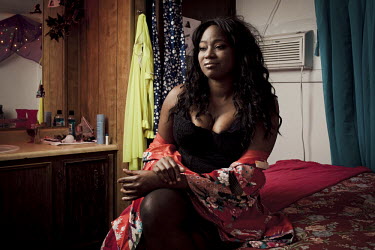 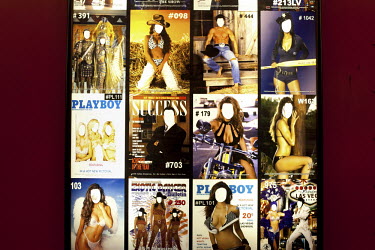 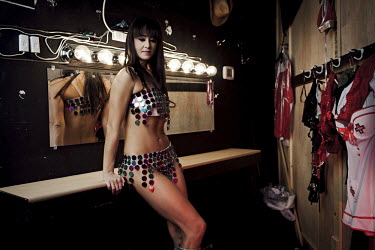 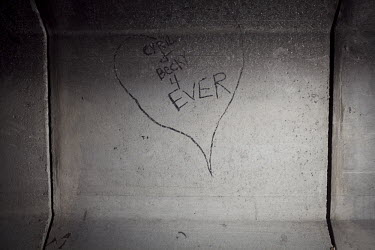 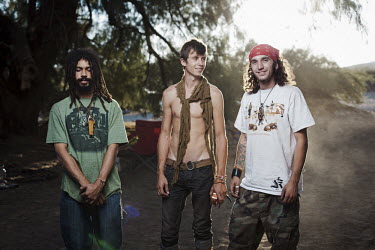 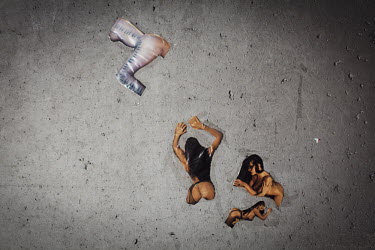 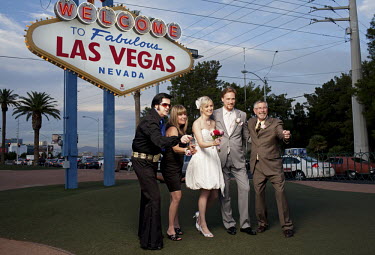 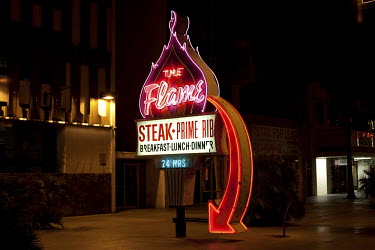 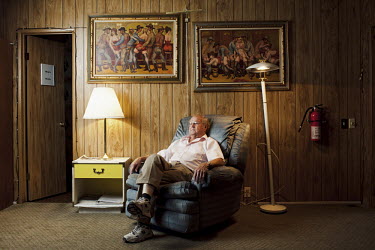 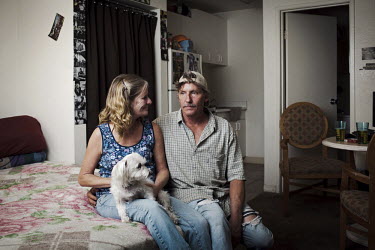 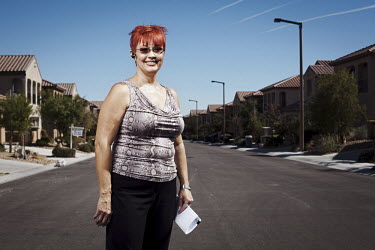 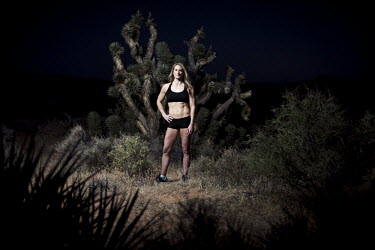 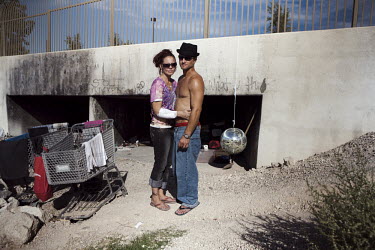 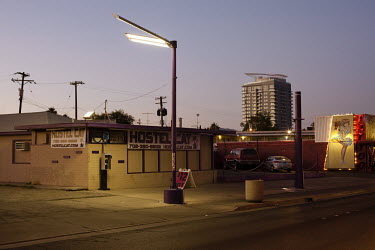