The Ball is Round

Barnes, War Office, Crusaders, Forest, No Names, Crystal Palace, Blackheath, Kensington School, Perceval House, Surbiton, Blackheath Proprietory School and Charterhouse. These were the 12 clubs, whose representatives met on Monday 26 October 1863 to begin writing down, for the first time, the rules of association football. It took six meetings between the clubs, in the Freemasons' Tavern in Great Queen Street, near to London's Holborn station, to agree upon the rules.

There were a few disagreements: 'Football', some believed, should mix both handling and dribbling of the ball. A fair catch accompanied by 'a mark with the heel' would win a free kick. The real sticking point however was 'hacking', or kicking an opponent on the leg, which Blackheath FC were very keen to keep. Out of those 12 founding-teams, only one still remains. Written down with the ominous name of War Office, Civil Service FC still play in the Southern Amateur League's Senior Division One.


There would be many additions to both the rules and the number of Association teams over the coming years, but the foundations of the modern game were laid 150 years ago on the night of 26 October 1863. The anniversary will be marked by the English Football Association with a gala dinner at The Grand Connaught Rooms and The Freemasons Arms in London.


Lifelong FC Barca fan, Xavier Cervera, spent time in England visiting some of the game's most auspicious teams and locations. He spent time with Sheffield FC, which, being established in 1857, makes it the oldest club in the world.Kennington Oval was the location of the first ever FA cup final in 1872. Strange considering it was - and remains - a cricket ground.

Xavier spent time with England's first double winning club, Preston North End, dubbed 'The Invincibles' in the 1887-8 season for winning both the FA Cup and the league without losing a single game.

No trip around England's footballing history would be complete without a trip to Manchester. Home to FIFA's National Football Museum and to Manchester United; England's most successful club in the modern era, and the world's most valuable sport franchise.

The Ball is Round 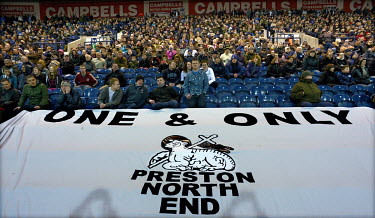 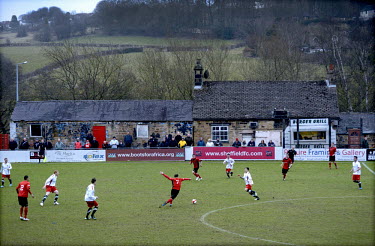 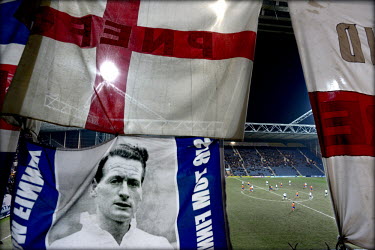 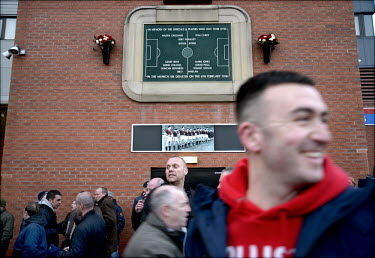 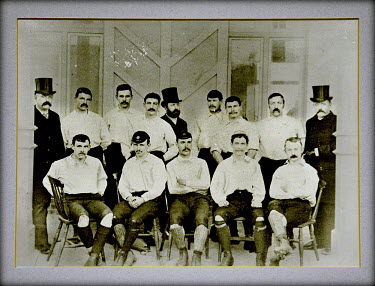 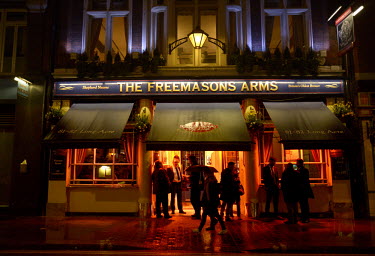 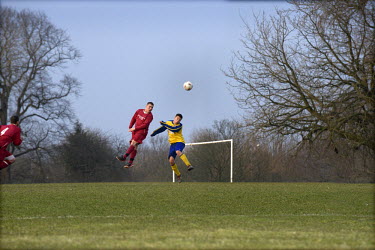 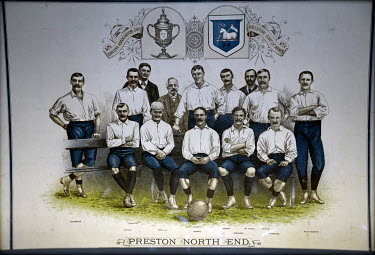 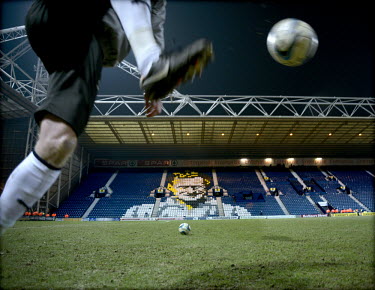 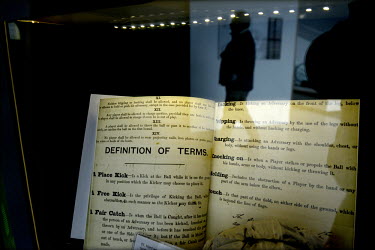 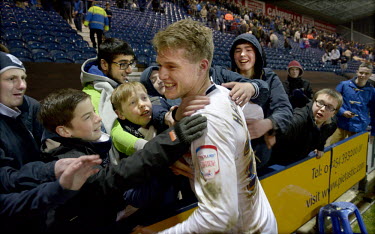 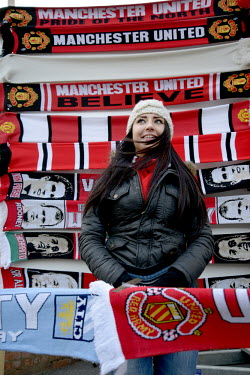 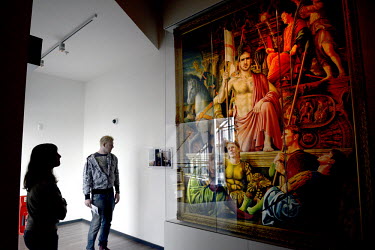 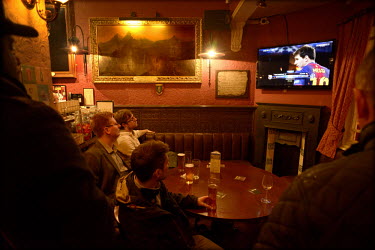 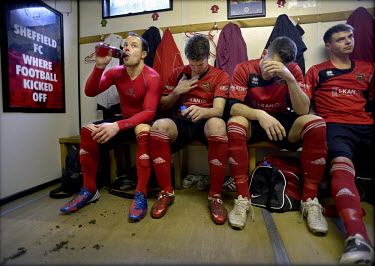 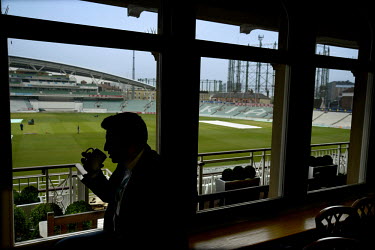 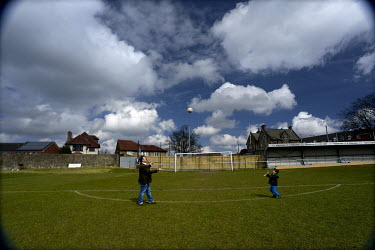 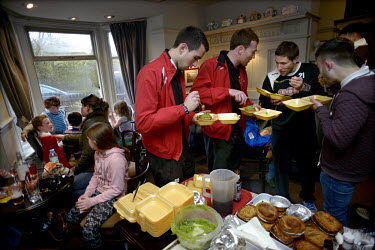 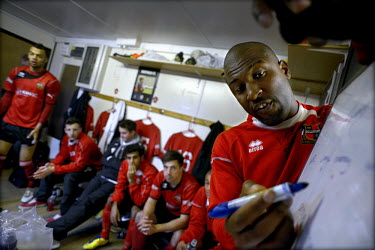 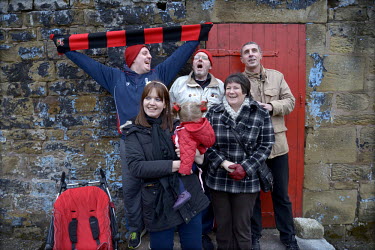 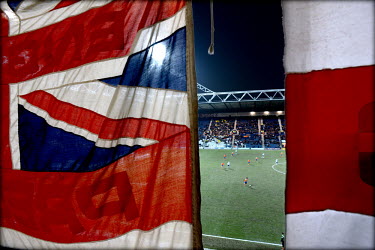