Charities try to help people in less affluent parts of the world with a variety of donations, from food and monetary payments to sending their staff to care for people without access to medical services. But Oxfam's latest campaign - "The Big Bra Hunt" - uses a most unusual medium to enhance the well-being of people in Senegal.

The West African country doesn't produce its own bras and the imported ware from China is considered inferior in quality to European products. Second-hand bras may be frowned upon in certain circles in wealthier countries but for many women in Senegal a quality bra, even if not brand new, can be a prized object that is hard to come by.
Oxfam's campaign has elicited a generous response from British women and, along with tonnes of other clothing and domestic fabrics, thousands of bras continue to arrive in Oxfam's sorting depot in Huddersfield where they are packed into plastic-wrapped bales and shipped off to the industrial port of Felixstowe en route to Dakar in Senegal.

In Senegal, Oxfam has teamed up with a second-hand clothing wholesaler called "Frip Ethique" who further sort and check the items that come in from Britain before selling them on to stall holders who in turn sell to the final end customer - women of all ages who are able to acquire quality goods for a fraction of the price they cost at source.

The second-hand bras and other items, such as football strips, have proved so popular with Frip Ethique's customers that they have come up against a shortage of supply from Britain. "We love British bras here. We could sell 100 bales of bras a month." says Mireille Pichonnier, one of Frip Ethique's managers.

From the people working in the sorting warehouse to the labourers and drivers who ferry Frip Ethique's wares from port to warehouse and from warehouse to the market, Oxfam's campaign has created hundreds of jobs and given Senegalese women access to goods they could otherwise never afford. Abbie Trayler-Smith accompanied journalist and writer Charlotte Eagar on a trip from London to Huddersfield and on to Dakar, following the progress of a bra she donated to Oxfam, to see where it ends up and who benefits on the way. A full text by Charlotte Eagar is available on request. 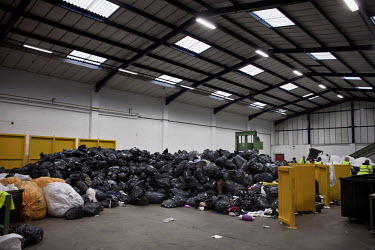 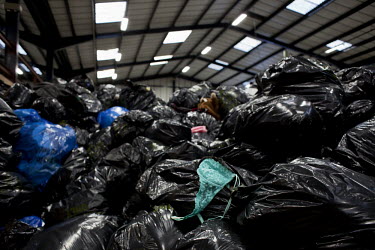 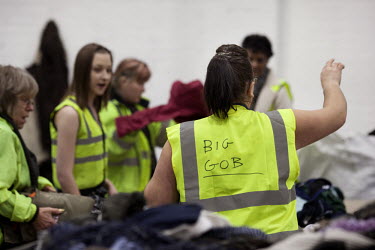 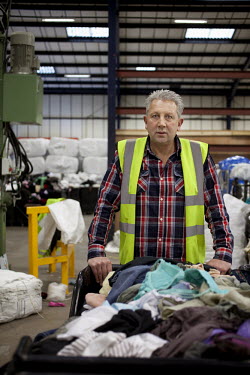 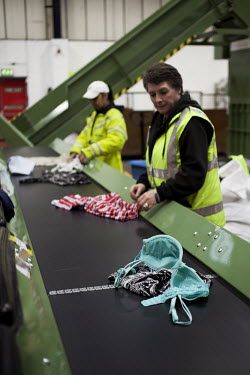 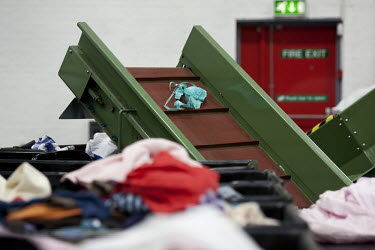 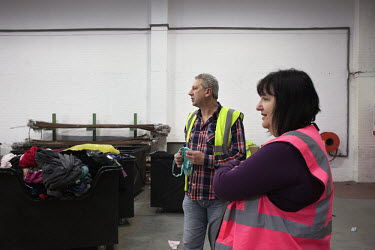 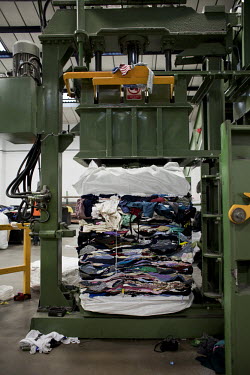 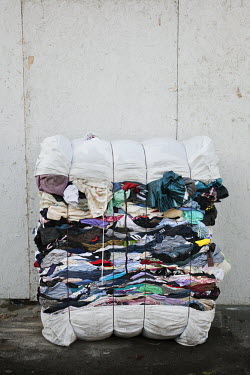 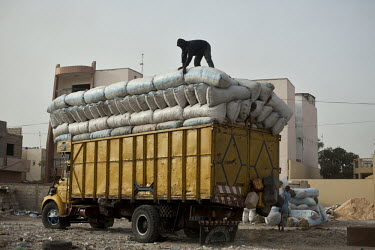 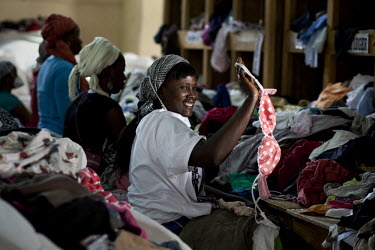 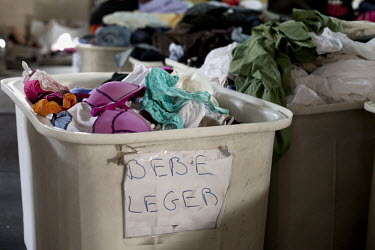 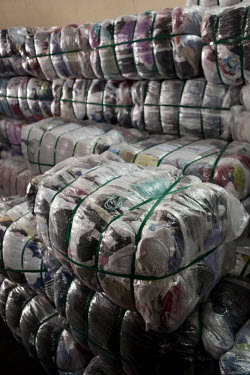 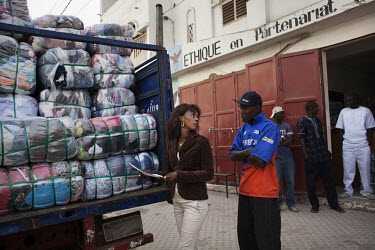 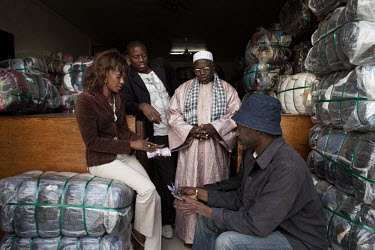 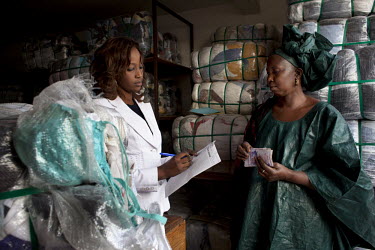 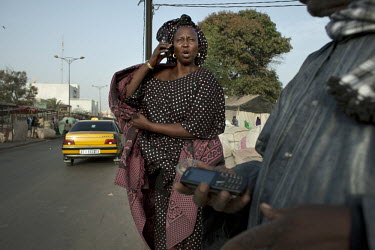 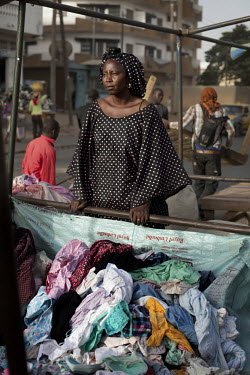 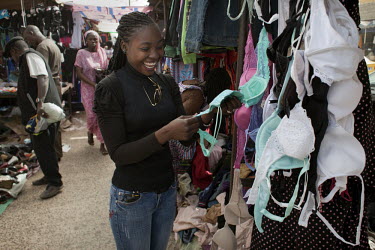 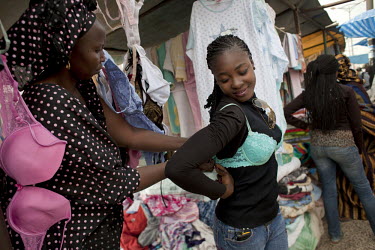 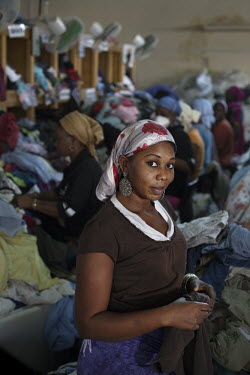 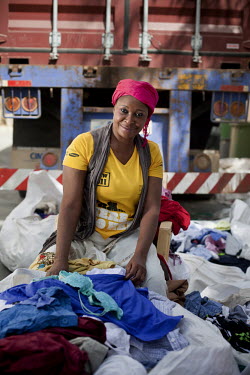 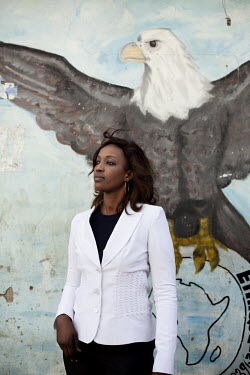 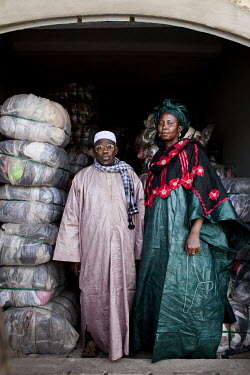