The cost of golf

In the Spanish province of Murcia massive building developments are being thrown up along with water guzzling 18 hole golf courses. At the same time Spain has experienced its worst droughts since 1947, river and reservoir levels have been at record lows, and, in some places, it has not rained in 15 years. According to the UN a third of Spain could be desert within 50 years.

Spain's economic success has come at a huge environmental cost and nothing has been more damaging than the unrestricted building along the country's Mediterranean coast. In 2005 350,000 holiday homes were built, with plans for a further 1.65 million. Alongside these new homes well over a hundred new golf courses have been built each consuming as much water as a town of 16,000 people. With tourism accounting for a tenth of Spain's GDP politicians have shown little inclination to rein in the developers, instead offering flexible interpretations of zoning laws and huge tax breaks to construction firms.

The warning signs are there. The water boards of two coastal regions said that they were unable to guarantee water supplies to the 450,000 new homes planned for 2006. And last year a few Spanish farmers became so desperate that they used untreated sewage to water their export crops, leading to outbreaks of salmonella in the UK and Finland. It seems that the government may finally be taking notice of what is happening. They have commissioned 17 desalination plants which, when operational, will provide enough water for 800,000 people, while cancelling a project to divert water from the river Ebro to supply the area around Valencia, Almeria and Murcia. But this may well be a case of too little too late. There is still no sign of halt to the building boom which continues to consume land and water.

The cost of golf 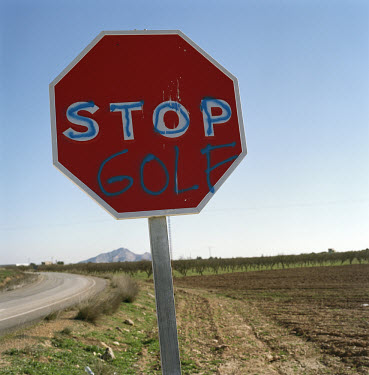 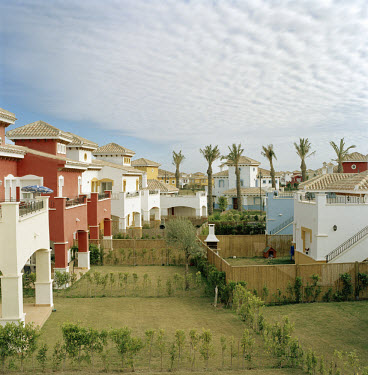 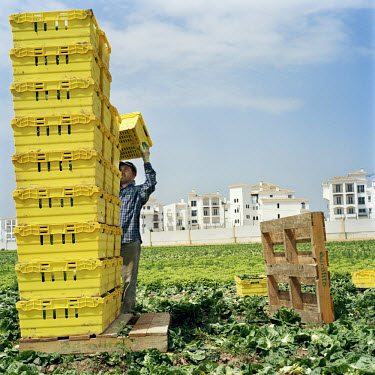 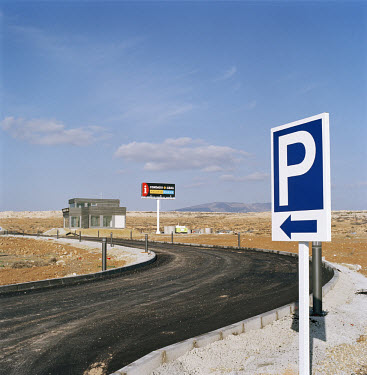 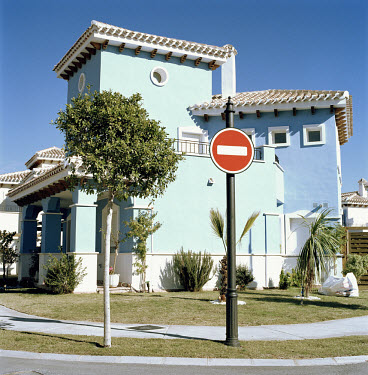 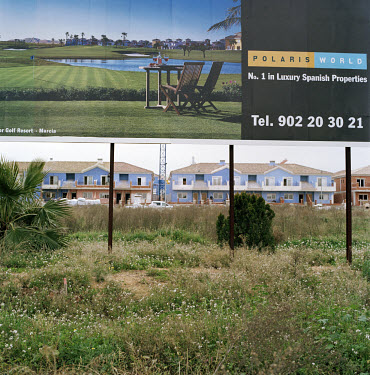 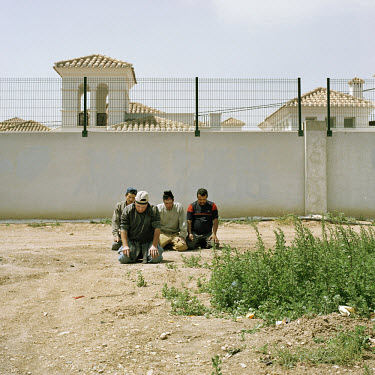 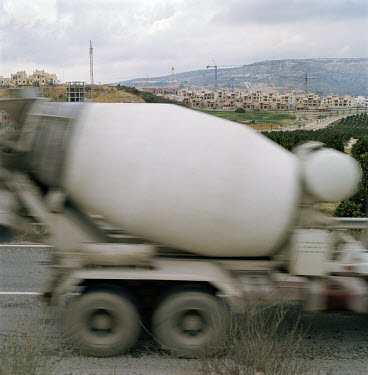 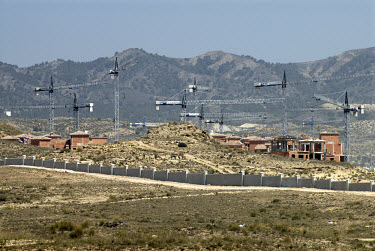 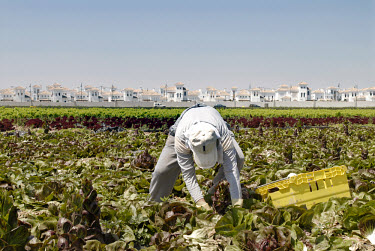 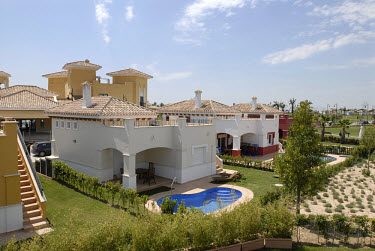 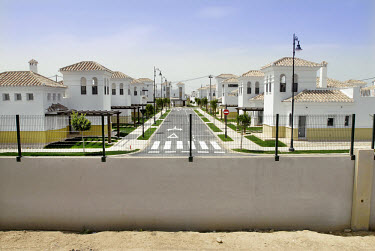 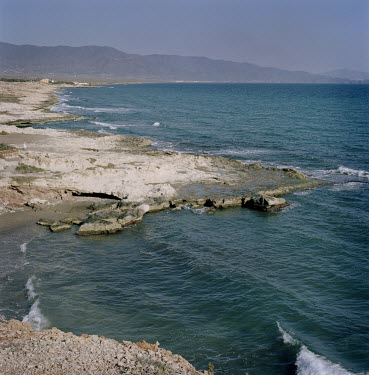 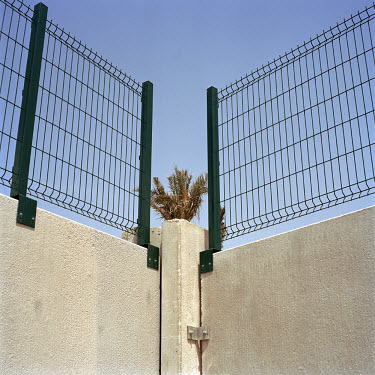 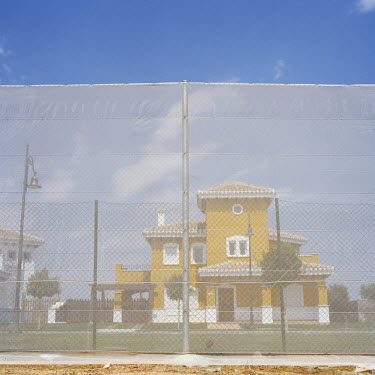 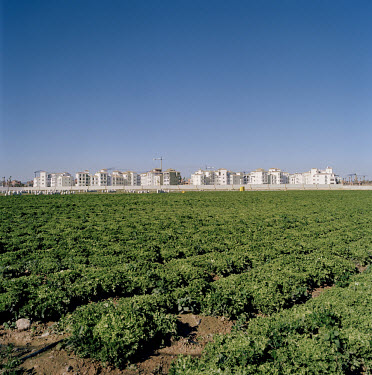 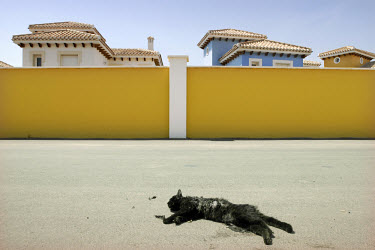 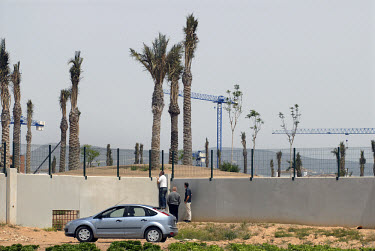 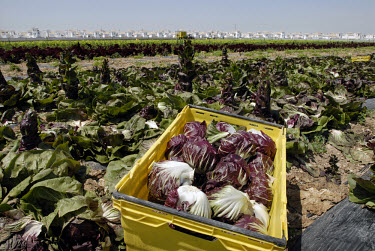 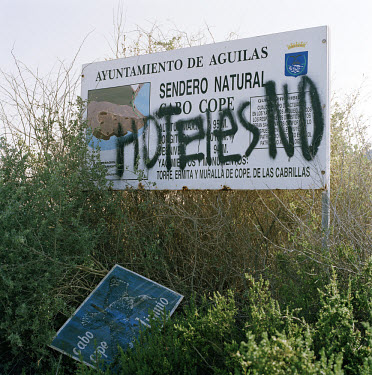 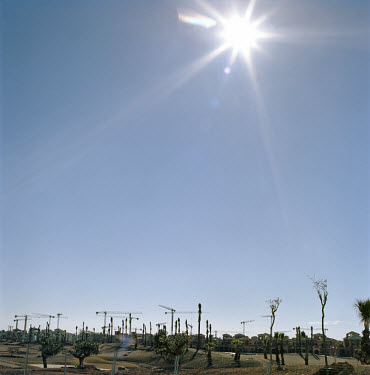 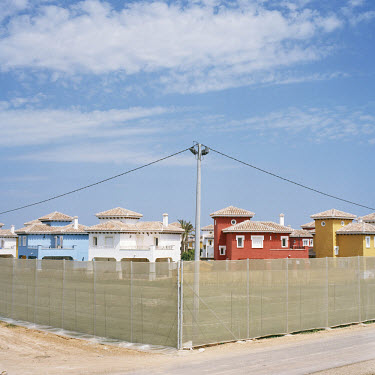 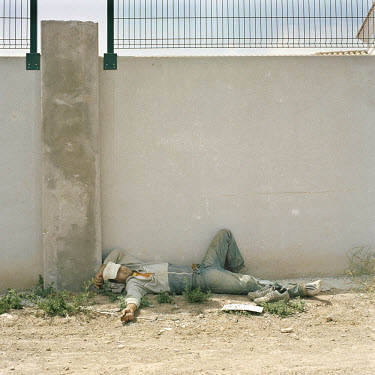 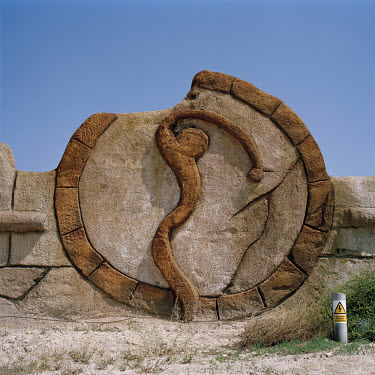 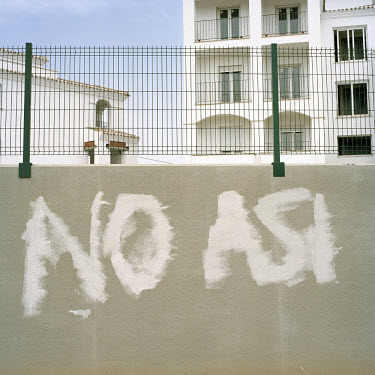 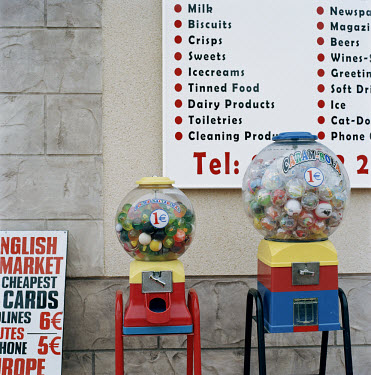 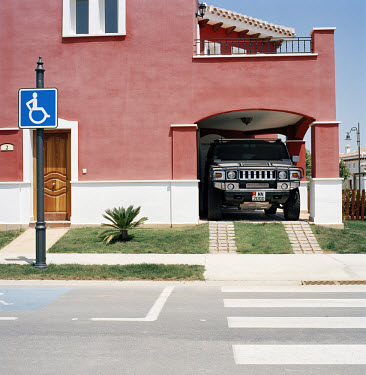 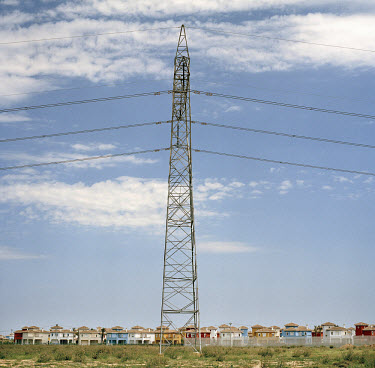