No one knows the actual number of people who have died attempting to cross the Mediterranean Sea from Africa to Europe. The figure is sure to be in excess of 20,000, making this the deadliest border crossing in the world. The larger disasters are reported in the media with numbing regularity - rickety vessels packed with hundreds of desperate men, women and children capsizing on the open sea, often through mass panic but not infrequently due to the targeted actions of ruthless people traffickers. One can only guess at the number of small vessels that have left North African shores, never to be seen again. In order to save as many lives as possible a number of international NGOs have been operating rescue boats off the Libyan coast in recent years. Civil war and and the descent into anarchy have turned Libya, once an authoritarian state under the iron fist of Muammar Qaddafi, into a lawless hub for smugglers trafficking people to Europe. Huge numbers are held in informal holding centres, others are scraping together a living in urban centres while they await their chance to board one of the barely seaworthy crafts heading north. Some are refugees fleeing war or persecution, others migrants escaping poverty in the hope of a better life. The conditions many face in Libya are appalling with testimonies taken from these individuals speaking of grave abuses included kidnap, torture and murder.

Andrew McConnell first attempted to document the experiences of some of the survivors in August 2016 while working for the medical charity Medicins sans Frontieres but on that occasion the MSF rescue boat Bourbon Argos was attacked by gunmen in international waters 25 nautical miles off the coast of Libya. It later transpired that the attackers were members of the Libyan Coastguard.

The Mediterranean has become a giant cemetery of unknown proportions on Europe's doorstep. These images are an attempt to acknowledge all those lives lost. 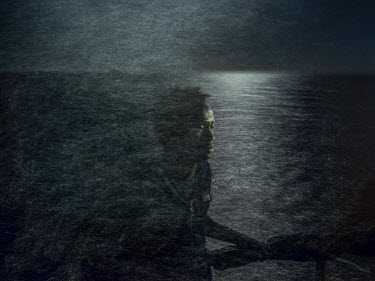 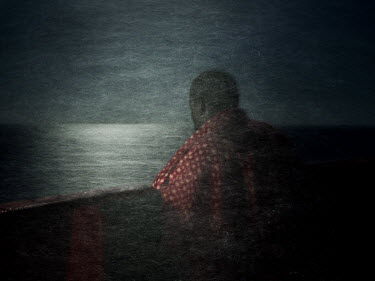 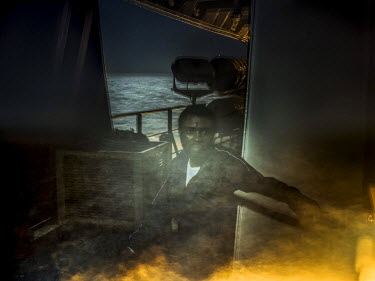 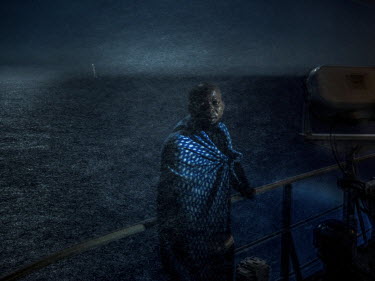 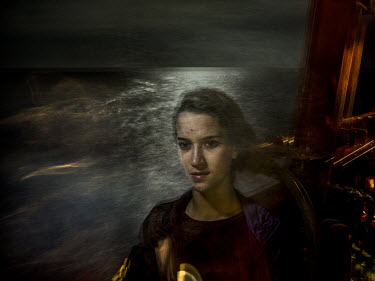 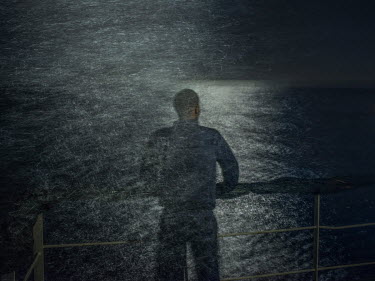 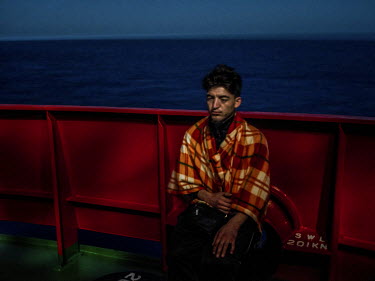 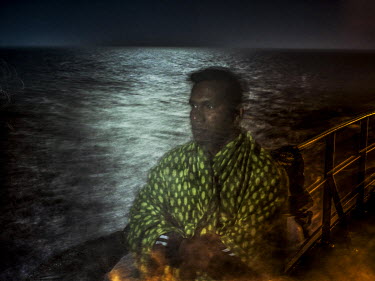 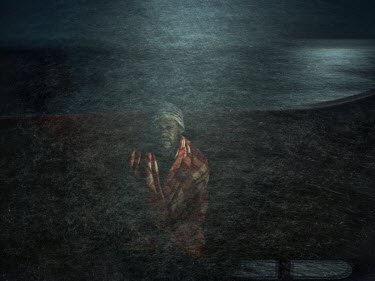 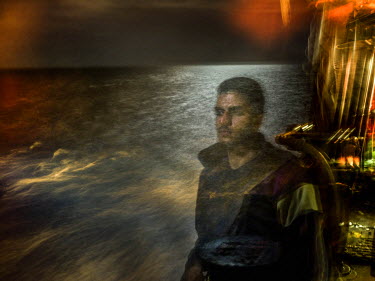 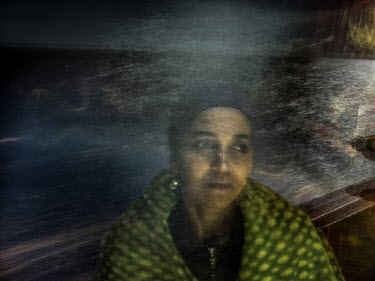 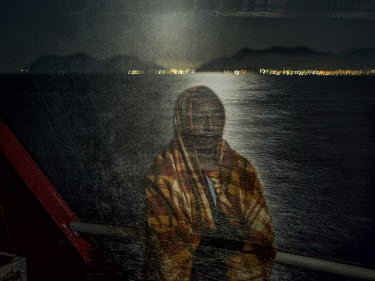 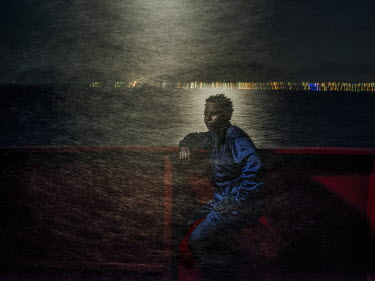 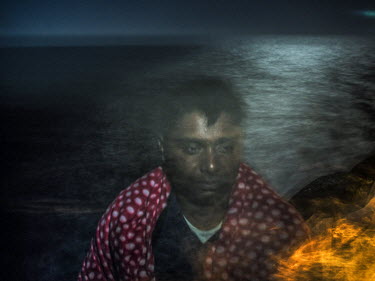 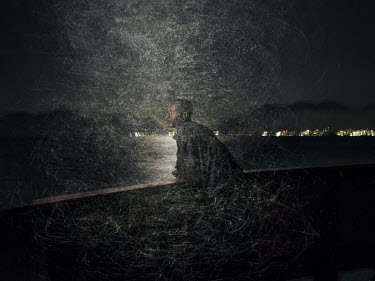 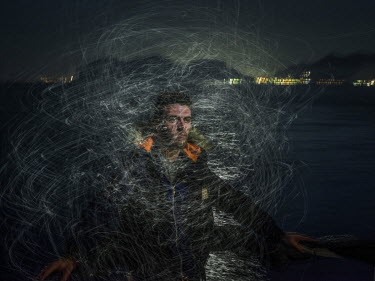 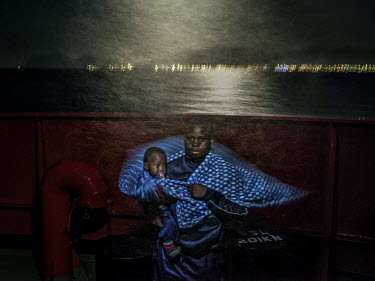