On 26 December 2004, as millions around the world were enjoying their christmas holiday, a 9.2 magnitude earthquake with its epicentre just off the coast of Sumatra in Indonesia rocked the sea floor for over 8 minutes, triggering a huge tidal wave that ploughed across vast swathes of land in Indonesia, Sri Lanka, India, Thailand, the Maldives and as far away as Somalia killing an estimated 230,000 people.
In Sri Lanka, the authorities confirmed 30,196 deaths by the beginning of January 2005. One train alone - the 'Queen of the Sea' travelling along the southwestern coast - accounted for more than 1,700 deaths. 1.5 million people across Sri Lanka were displaced from their homes. In July 2014, almost 10 years later, Panos photographer Stephan Vanfleteren travelled to Sri Lanka and met some of those who lived through that fateful day, each with their personal story of how they survived the deluge. Until today, many find it difficult to engage with the sea, traumatised by the catastrophic events of 2004. 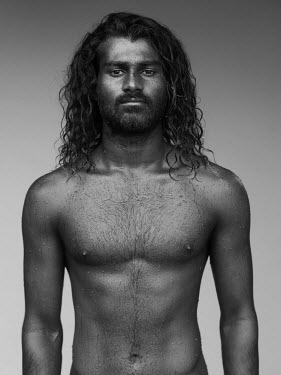 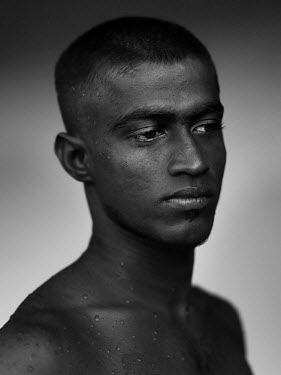 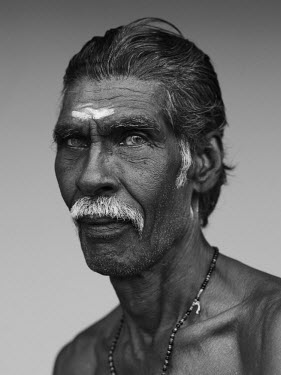 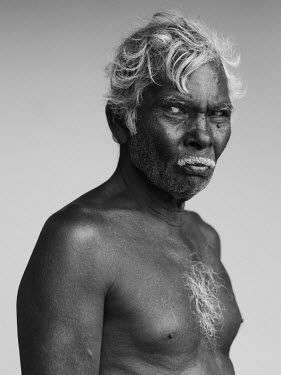 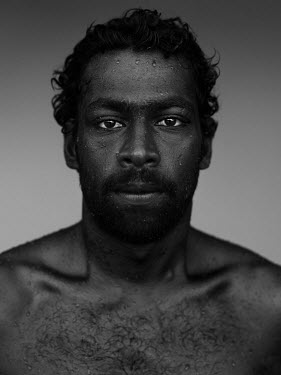 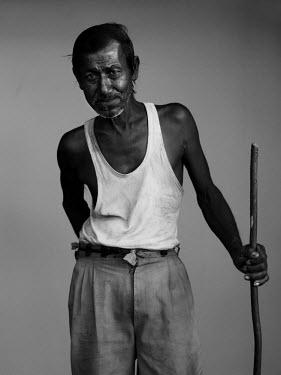 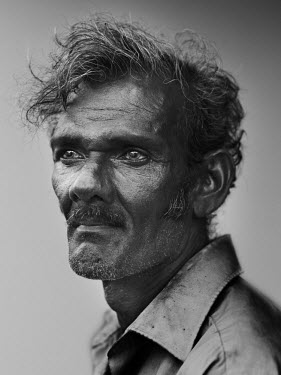 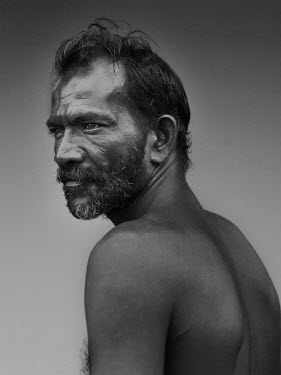 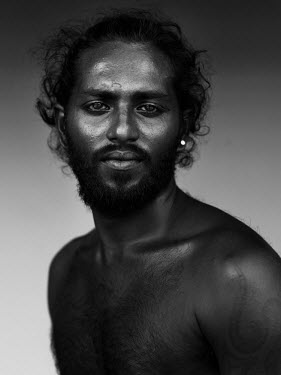 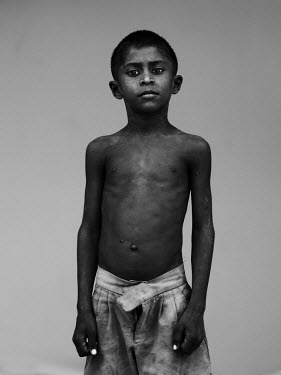 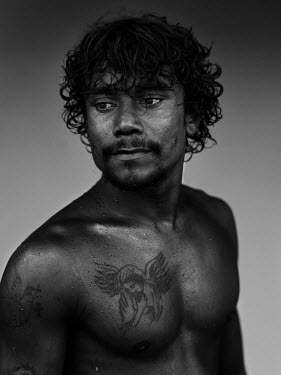 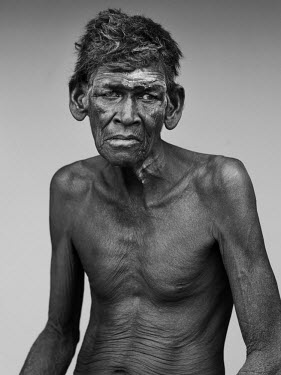 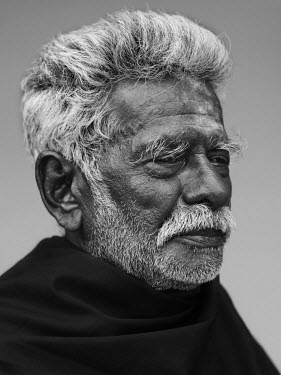 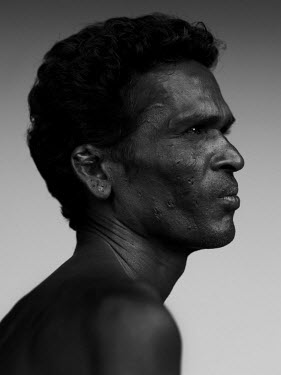 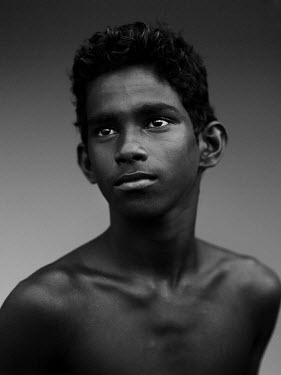 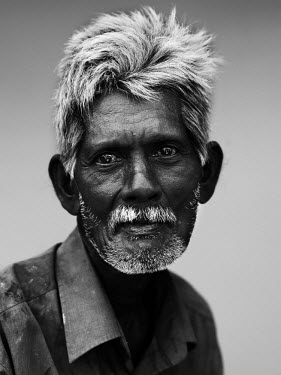 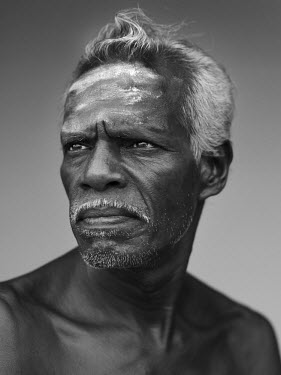