The Day of Reckoning

On 20 July 2015, Chad's former dictator Hissene Habre, who ruled the country from 1982 until 1990, will stand before a court in Senegal, accused of crimes against humanity, torture and war crimes. The court that is prosecuting him, the Extraordinary African Chambers, was set up by Senegal and the African Union especially to try Habre for his actions as strongman of Chad. It is the first time ever that a court of one country, rather than an international court, is prosecuting a former leader of another country. It is also the first court of its kind in Africa that is using the notion of 'universal jurisdiction' which allows national courts to prosecute crimes committed in another country by foreigners against foreigners. Many consider this a turning point in African continental justice. After serving a short stint as prime minister of his country, Habre ousted president Goukouni Oueddei in June 1982 with covert support from the CIA and France who were weary of the increasingly belligerent Muammar Gaddafi, the Libyan leader, and his expansionist intentions. After the power grab Habre was given plentiful military aid and was encouraged to host a secret American base where captured Libyan soldiers were to be trained as an anti-Gaddafi force. France offered its own military aid to its former colony by helping Habre to hold Libyan incursions in 1983 and 1986 at bay.

During his 8 year dictatorship he presided over a reign of terror that targeted his real and perceived enemies - both political and ethnic - and was carried out by the notorious Documentation and Security Directorate (DDS), whose ranks were filled by people from his ethnic group and even his own family. While the numbers are difficult to verify, a Commission of Enquiry of the Chadian Justice Ministry puts the number of politically motivated murders at 40,000, including prisoners of war, and those who underwent some form of torture at 200,000.

The fact that the trial of a former leader of an African country has come court after 23 years is in large part due to the perseverance of a group of victims, an organisation called the Association of Victims of the Crimes of Hissene Habre's Regime (AVCRHH) led by Clement Abaifouta, who himself spent four years in one of Habre's jails, and the work of Human Rights Watch, a New York based lobby group, which has been working on the case since the late 1990s.

From the time of his overthrow by General Idriss Deby, an army officer, in 1990 until a formal indictment was made by the court in Senegal, Habre had been living in exile in the West African country. Yet during the presidency of Abdulaye Wade, who led Senegal from 2000 until 2012, political and legal wrangling led to a stalemate and it wasn't until the new president, Macky Sall came to power that Habre's days became numbered. During this whole time, Habre has been living in opulence in Senegal, financing his lavish lifestyle with money presumably stolen from the Chadian treasury before his departure.

The initial trial to determine Habre's guilt is expected to take around 3 months and will call numerous witnesses including people who directly suffered under the Habre regime. Panos photographer Alfredo Caliz travelled to Chad with Human Rights Watch's counsel and spokesperson Reed Brody who has been involved in the Habre case since the late 1990s.

The Day of Reckoning 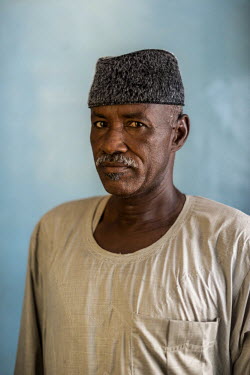 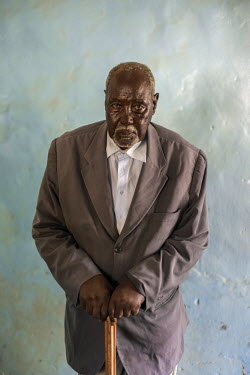 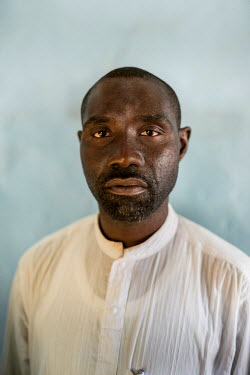 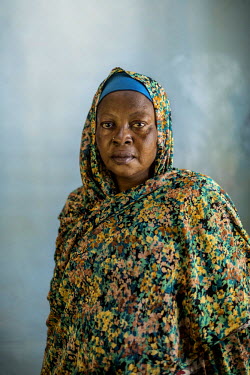 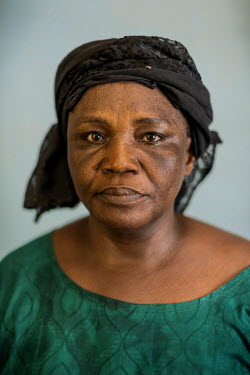 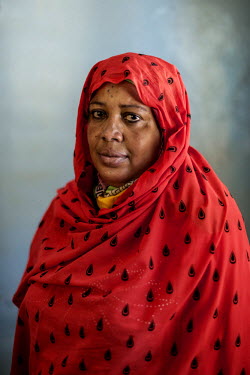 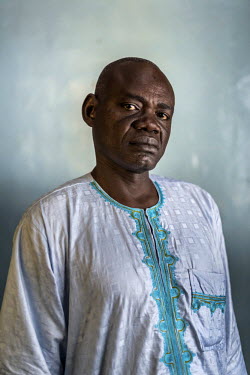 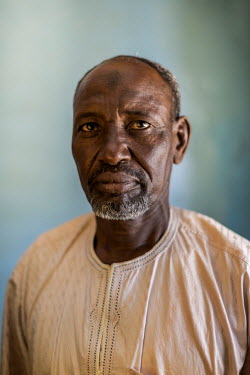 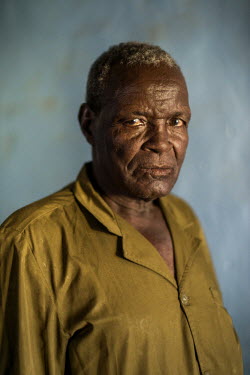 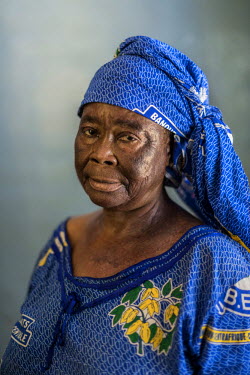 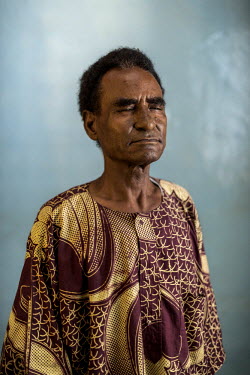 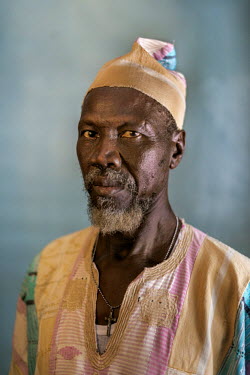 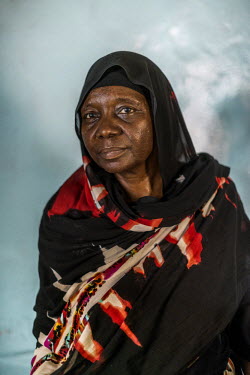 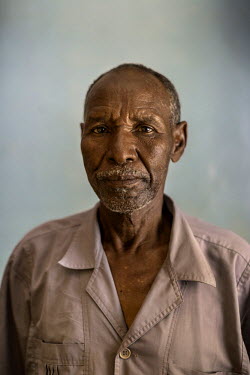 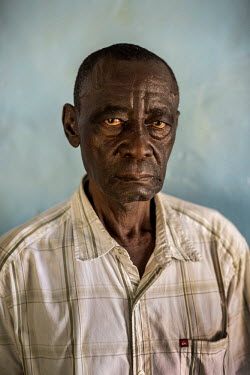 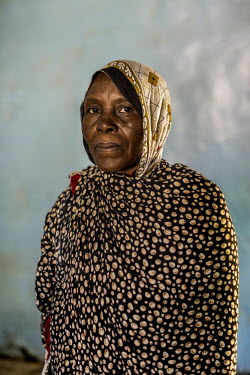 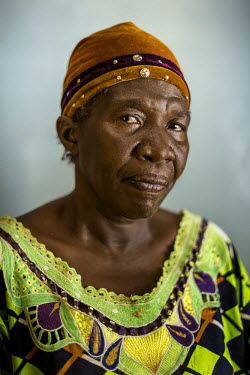 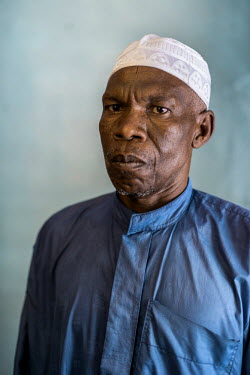 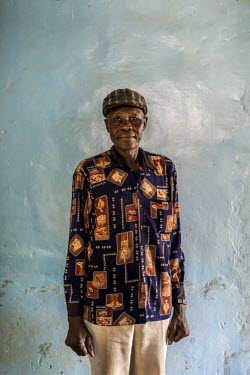 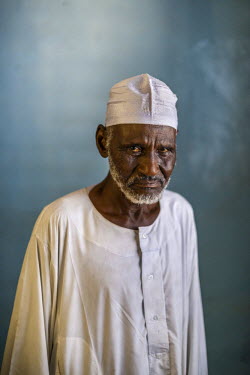 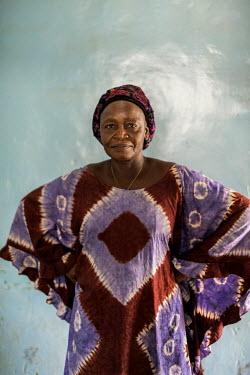 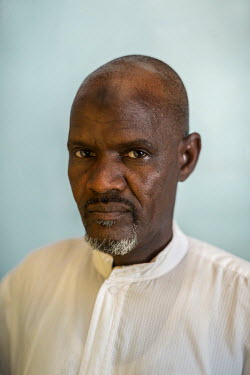