The Death of Jonathan

Five year old Jonathan Yala died of malaria, not because of a lack of medicine or equipment but because neither of the two health workers at his local clinic had the training necessary to diagnose and treat his illness in time.

The sad story of Jonathan's death is told in a series of photographs taken by Frederic Courbet on assignment for the medical aid charity Merlin in the Central African Republic.

Jonathan was lying on a rusting steel bed in a remote health post in Mbiti village. He'd been ill for nearly two weeks; his body weakened by a cough so severe it had been making him vomit for the past three days. Benjamin Dambeti, the head health worker at Mbiti, has no formal qualifications. He hurriedly carried the little boy to a waiting car which would take him to Ndomete health centre, nearly 50 kilometres away.

Of the ten staff at Ndomete, Arsene, a trained Nurse Assistant, is the only qualified health worker. He lives less than fifty yards from the centre, starting work from the moment he wakes. He and his team treat up to 100 patients a day. Arsene's salary, less than Ł30 a month, hadn't been paid for over six months.

When Jonathan arrived at Ndomete, he had a 40 degree fever. He was severely dehydrated, had swollen organs and was slipping in and out of consciousness. Arsene immediately tested Jonathan for malaria and had a positive diagnosis within 15 minutes. He was attached to a drip and given treatment. 'He's very sick but I hope we have got to him in time' Arsene said.When Frederic returned at dawn, he found Jonathan's bed empty. He had died during the night; there was nothing more Arsene could have done.

'When Jonathan got referred to Ndomete, I was convinced he would recover' Frederic recounts. 'Arsene was calm, capable, in charge. We left as dusk fell, never for a minute thinking we'd return the next morning to find Jonathan had died. His mother Sophia was numb with grief; everyone was. What struck me most was the absolute silence in which he'd lost his life - so few people have heard of CAR, let alone this tiny little corner of the country.'

20% of children in CAR die before their fifth birthday. Merlin's Hands up for Health Workers campaign calls attention to the shortage of four million doctors, nurses and midwives in the developing world. It calls for funding to train additional staff and refresher training for those already working, and it asks that health workers like Arsene and Benjamin receive a regular living wage.

The Death of Jonathan 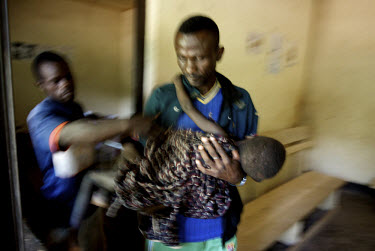 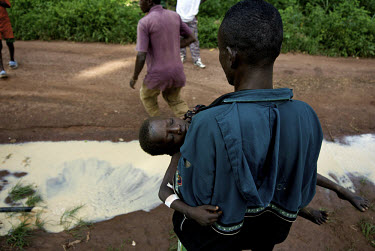 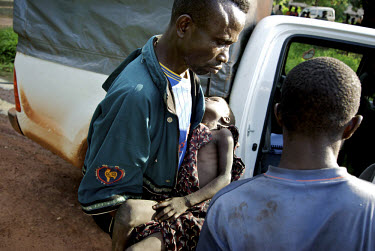 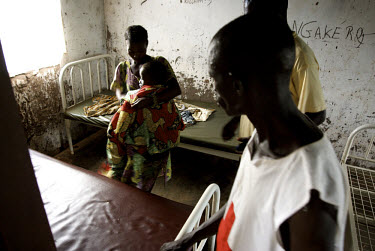 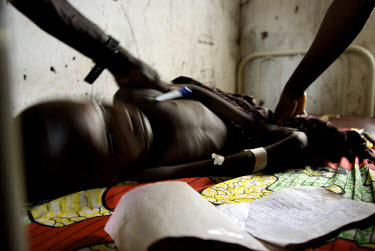 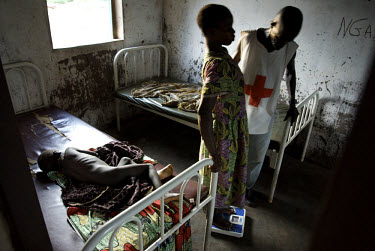 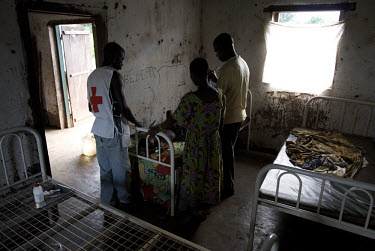 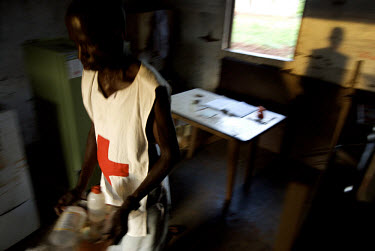 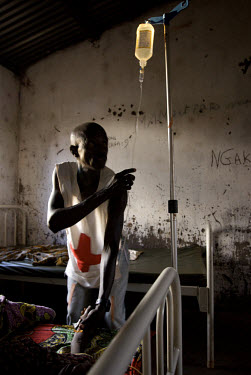 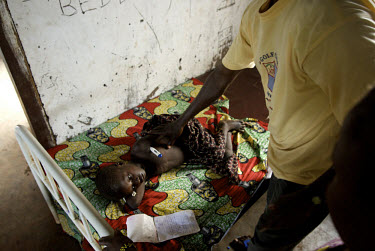 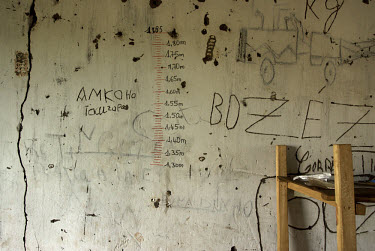 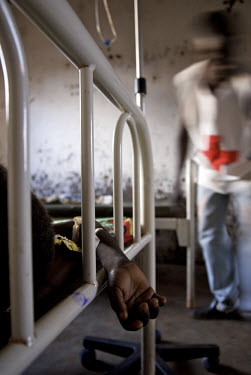 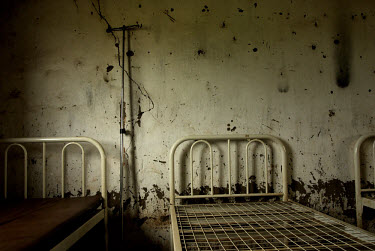 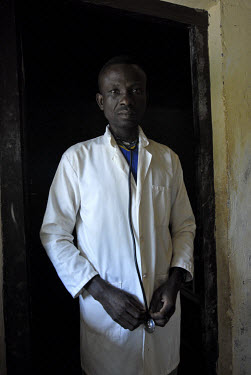 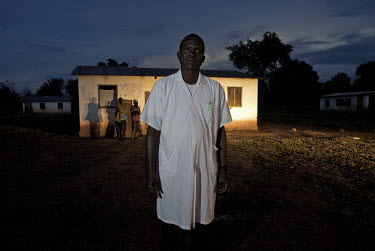 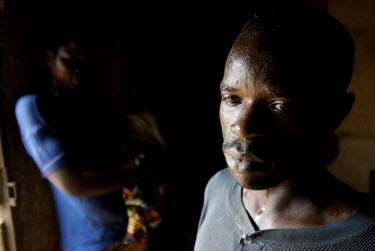 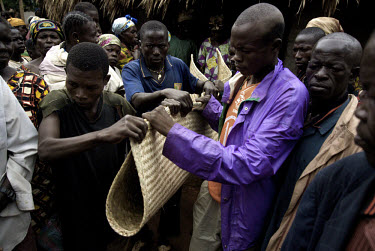 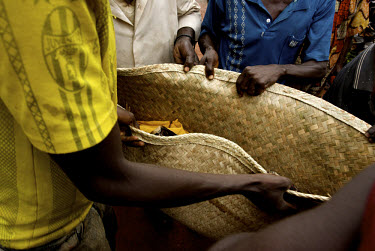 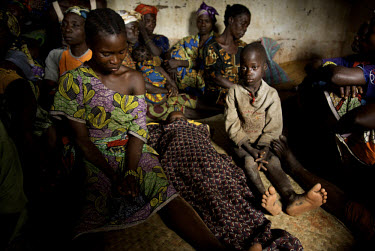 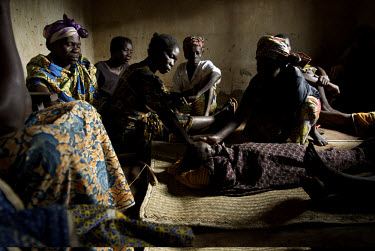 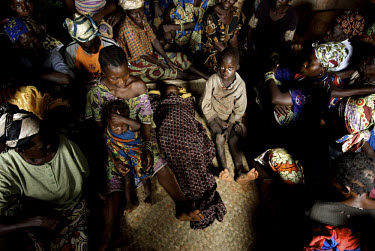 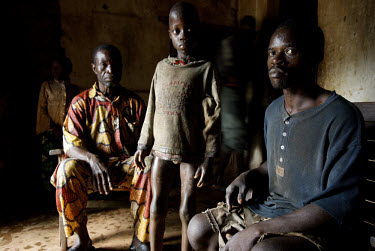 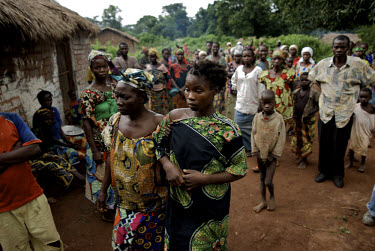 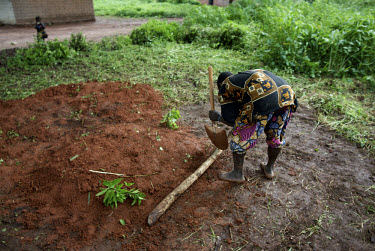