Families of victims of enforced disappearance in Algeria have been demanding for years that the authorities reveal the fate and whereabouts of their relatives, who vanished after being taken away by security forces during the violent civil war of the 1990s. During the conflict, thousands of individuals disappeared at the hands of the Algerian security forces. No proper investigations have been carried out by the Algerian authorities into these disappearances and the perpetrators are yet to be brought to justice. The Algerian authorities deny legal registration to associations representing families of victims of enforced disappearance, impeding their ability to conduct their human rights work and exposing them to risks of prosecution and harassment. 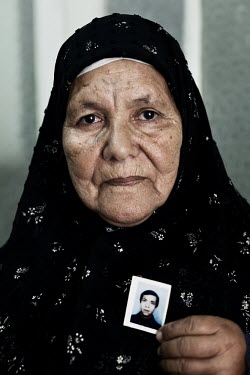 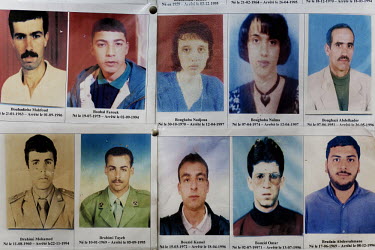 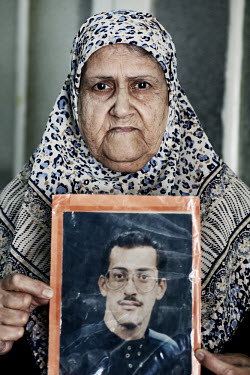 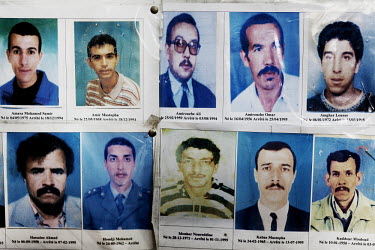 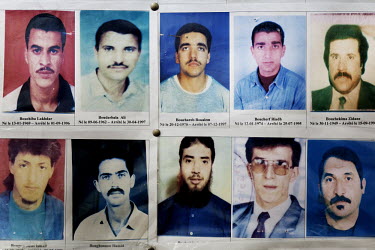 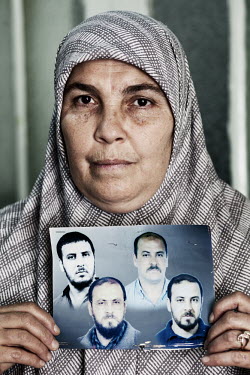 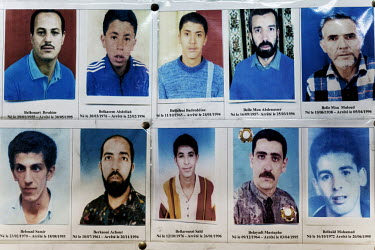 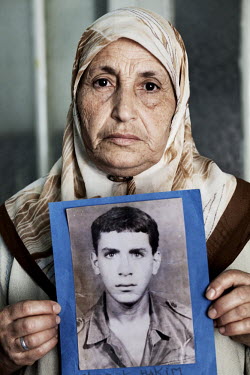 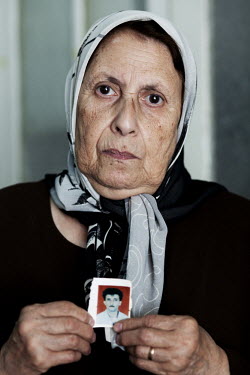 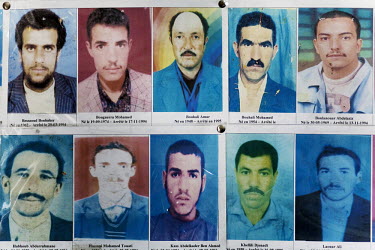 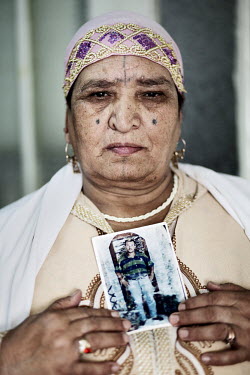 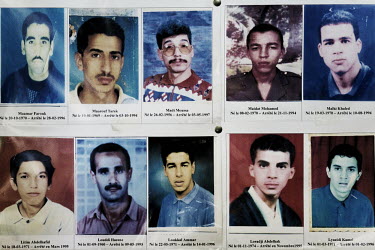