The Drugs Do Work

An unusual, yet rapidly expanding, biotech industry is growing in Israel, the foundations of which were laid over half a century ago by a Bulgarian immigrant, Dr Raphael Mechoulam, who had become curious about the psychotropic properties and mechanisms of the cannabis sativa, or marijuana, which was to become the symbol and byword of 1960s counter-culture, popularised by Reggae music and the Hippie Movement.

Working against a background of almost universal prohibition, between 1963 and 1964, Mechoulam identified cannabidiol (CBD) and tetrahydrocannabinol (THC), the plants two main active components. Subsequent research and experimentation has enabled growers and scientists to alter the chemical make-up of cannabis to accentuate various effects of these two chemical compounds.

A country with few resources, little land and even less water, Israel has traditionally excellent in industries that rely heavily on indigenous intellectual property, specialised manufacture and highly engineered agricultural output. This pragmatic attitude has given rise to a world-leading sector in the production of medicinal marijuana, facilitated by progressive legislation and a history of scientific research into the biochemical properties of the plant.

Israel today has the highest rate of annual cannabis use in the world with some 27% of 18 to 65 year olds saying they consumed it within the past year in 2017. The country has a relatively relaxed attitude to cannabis with a bill passing through parliament in mid 2020 aimed at decriminalising possession of up to 50 grams and legalising possession and consumption of up to 15 grams for people above the age of 21. This progressive legislation and regulation of the industry has allowed companies like Bazelet near Tel Aviv, the country's largest medical cannabis producer, to supply operate eight legal cannabis farms that supply some 9,000 patients a year with a reliable supply.

Today, Israel is home to about 100 cannabis startups, many of them partnerships between universities and the commercial sector and a healthy level of foreign direct investment into this growing industry. Analysis by Arcview, a consultancy specialising in cannabis, points out that the global trade of medicinal marijuana grew by more than 45% between 2018 and 2019. It is now worth US$ 14.9 billion, a figure that, according to the study, should almost triple in the coming four years.

Israel has been at the forefront of the simplification of the regulatory process which companies need to go through to bring cannabis products to market. It also subsidises selected innovation projects working in cultivation of the plant and research into the psychotropic effects, announcing a US$ 2.31 billion fund for 13 local research projects. Israeli companies now sit at the top of a a rapidly growing international industry in medicinal cannabis and researchers continue to tinker with different molecular composition of the plants active ingredients to treat neurological and inflammatory ailments.

Amazingly, Dr Mechoulam is still alive and, at 90, still working at the Hebrew University in Jerusalem where he is professor of Medicinal Chemistry.

The Drugs Do Work 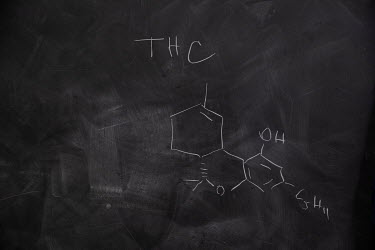 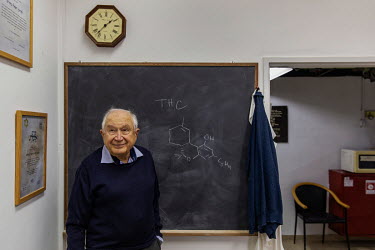 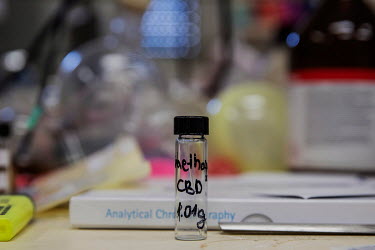 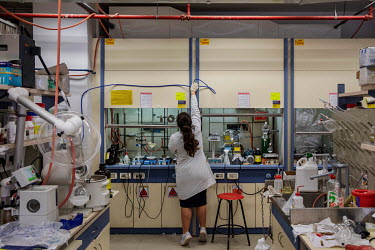 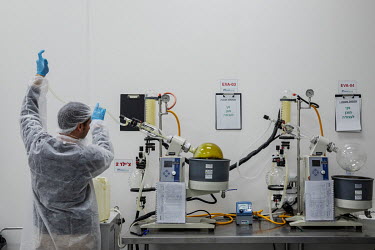 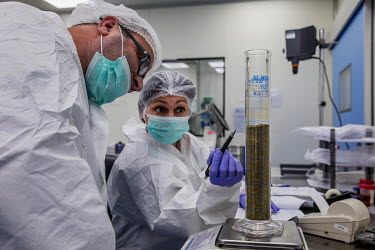 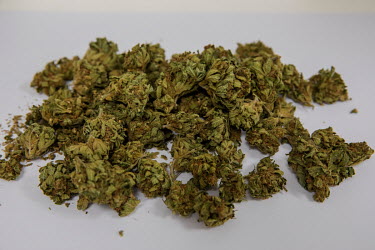 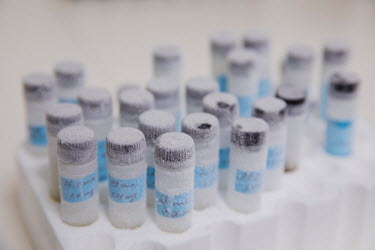 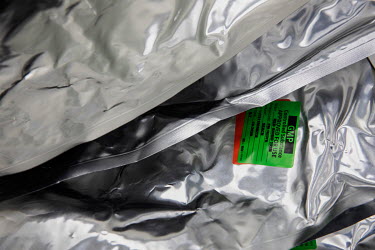 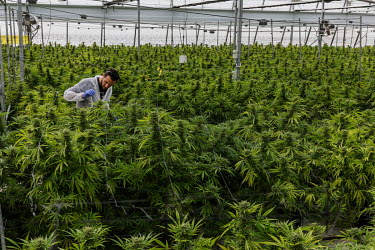 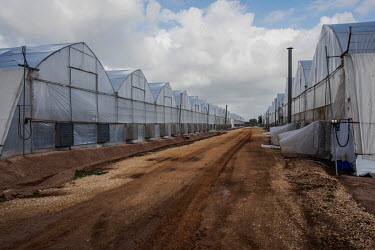 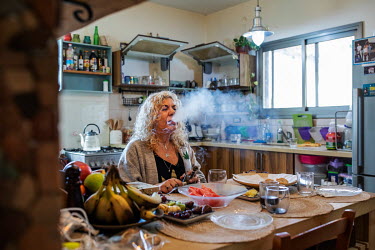 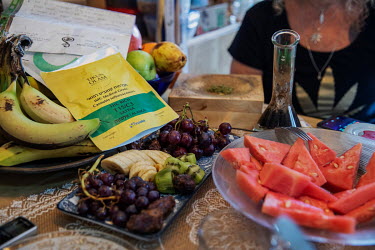 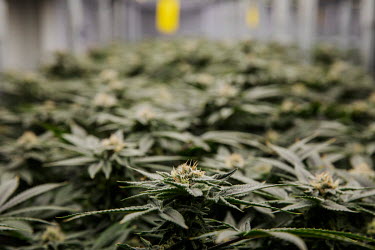 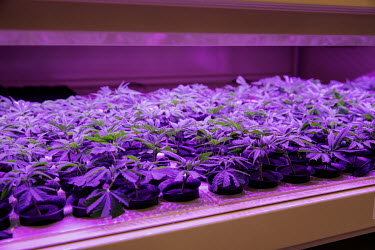 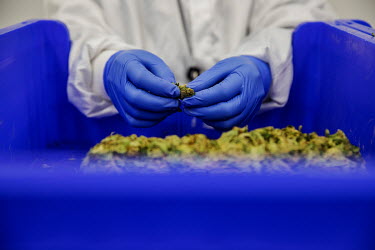 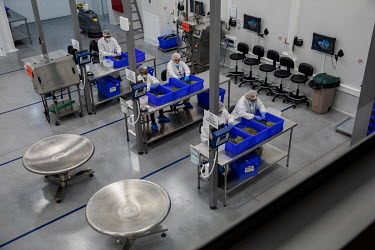 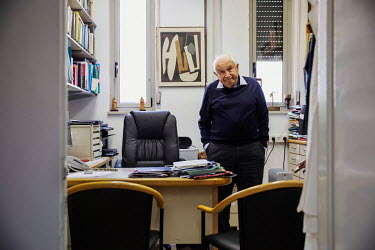