The Land of Canaan

On 12 January 2010 southern Haiti was shaken by a 7.0-magnitude earthquake that devastated Port-au-Prince, the capital, killing hundreds of thousands of people and leaving over a million homeless. Though the estimates of fatalities vary widely between the Haitian government and other institutions - from a low of 100,000 to an official Haiti government estimate of up to 316,000 - it remains one of the deadliest recorded earthquakes and has caused devastation and loss of property on a huge scale in a country that could ill afford to lose any of its paltry infrastructure and human capital. Streets throughout Port-au-Prince are still lined with heaps of rubble or buildings severely damaged by the quake while government structures are slowly being reconstructed and inaugurated. Economically, the earthquake sent the unemployment rate through the roof, rising from 9.6% in 2009 to 40.6% in 2010. Yet the resilience of ordinary Haitians has proved stronger than the forces of devastation visited upon the country and people have risen to the challenge of rebuilding their lives with the little they have.

The original tent cities that sprung up immediately after the quake have largely been dismantled and thousands of people were moved from squalid and dangerous conditions in temporary settlements to pre-fabricated one-room wooden houses, built by NGOs, in places like Camp Koray on the outskirts of the city. With Koray also overflowing with people who lost their homes reports of an open piece of land - with no water, electricity or sewage facilities - made the rounds leading to a few thousand people setting up the so called 'Canaan' settlement.

Canaan now has around 150,000 to 200,000 residents living on a plot of 8.8 square miles of public land that had been zoned for the construction of factories but has now evolved into an organic community that is slowly creating its own infrastructure, small scale industries and social institutions. An estimated $ 100 million has been invested by local residents into house building, schools, churches, shops and other aspects of public life.

Though there is no electricity, running water or health clinic the settlement has 'roads', schools and a football pitch. Having been largely been left to their own devices by their government, many Haitians have taken matters into their own hands and are determining their own destiny.

The Land of Canaan 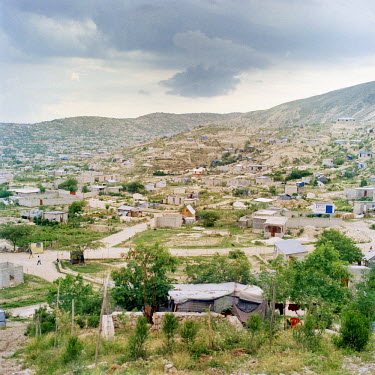 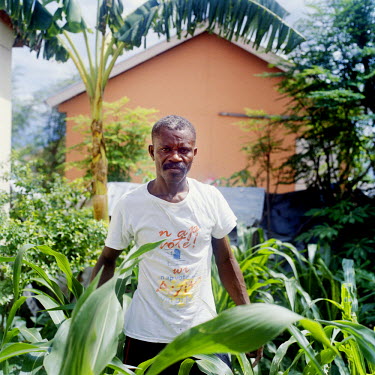 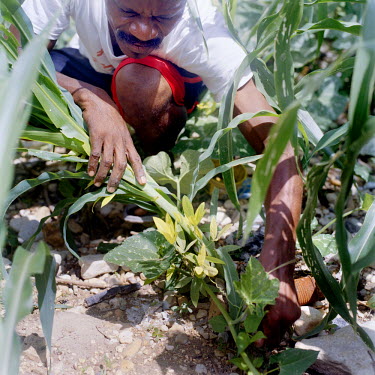 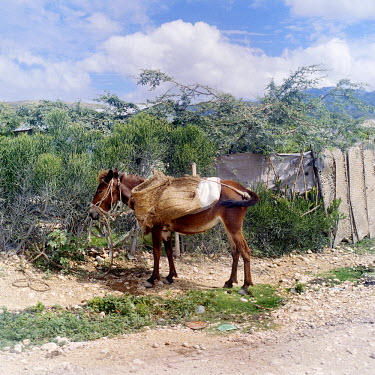 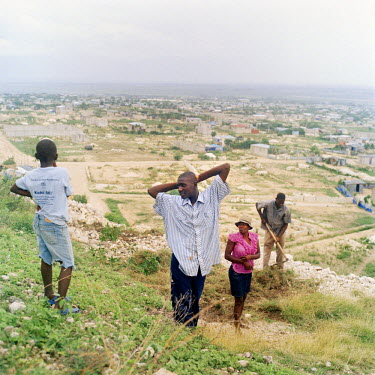 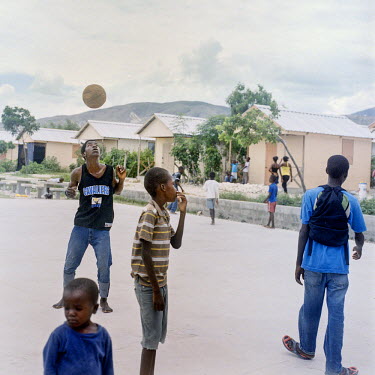 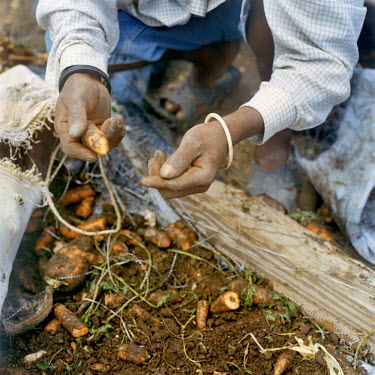 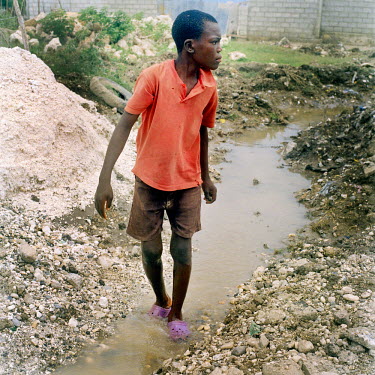 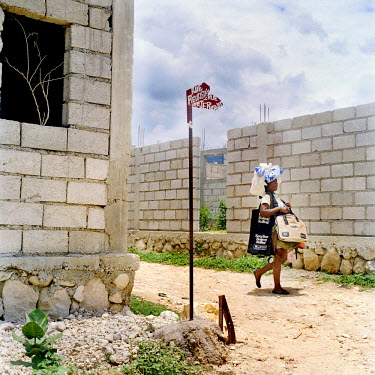 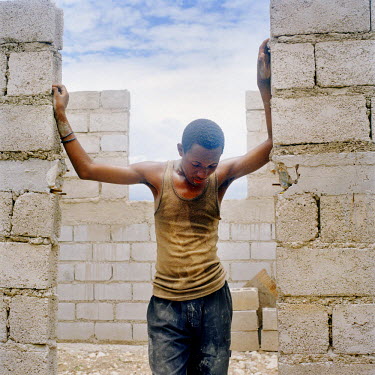 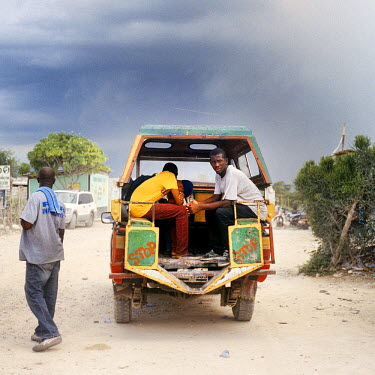 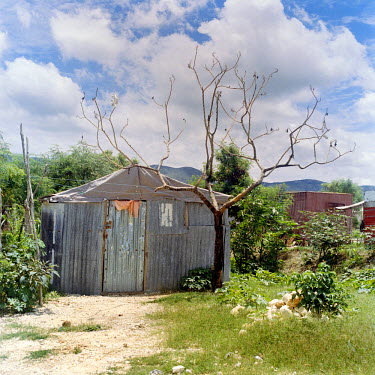 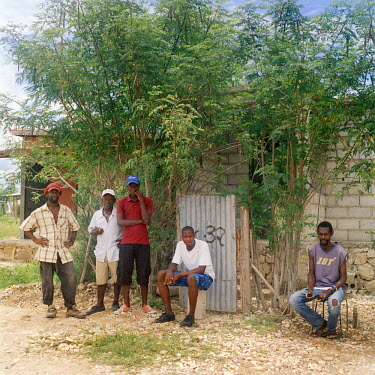 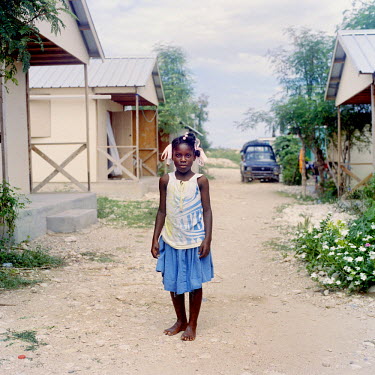 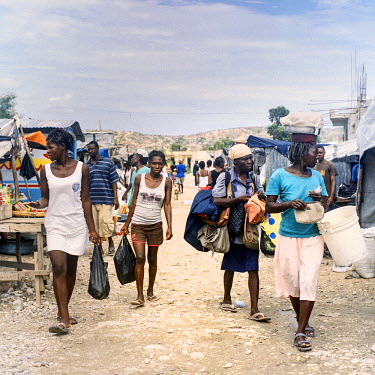 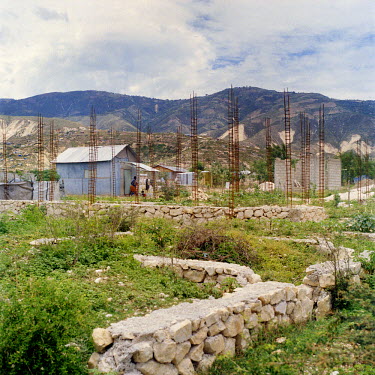 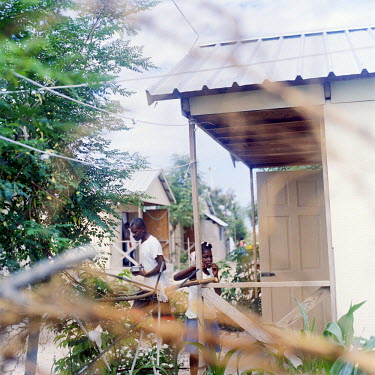 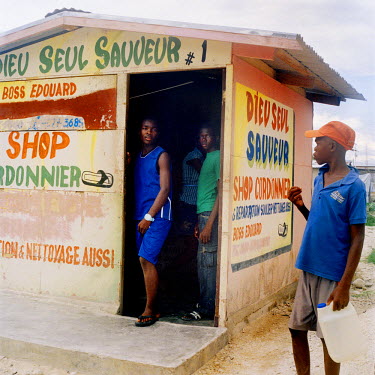 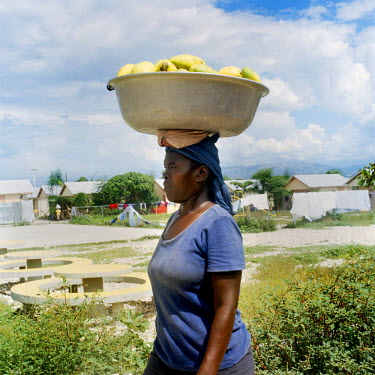 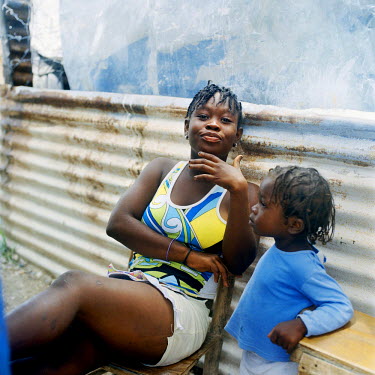