The Greek island of Lesvos has for the past year been at the forefront of a migration crisis that has seen over a million people making their way into the European Union, mainly from the Middle East and Africa. Due to being a mere 5.5 kilometres from the Turkish mainland, Lesvos has been the destination of choice for hundreds of thousands of refugees and migrants who cross the narrow straits on boats. The island has a permanent population of 90,000. Yet in 2015 alone, some 450,000 refugees passed through on their way West, with most aiming for Germany or Scandinavia as their final destination. The Greek government, dealing with an unprecedented debt crisis that almost saw it exit from the Eurozone in 2015, has struggled to cope with the waves of people - including families and elderly - despite the proliferation of NGOs that have descended on the island to care for new arrivals. By early 2016 the migrant crisis had reached breaking point and the European Union negotiated a deal with Turkey, the country where most of the refugees were setting off from, which meant that migrants arriving in Greece from Turkey would automatically be sent back to Turkey if their asylum applications are turned down or if they fail to claim asylum in Greece. Though not fully implemented yet, the deal has stanched the flow of new arrivals to some extent but has also raised tensions among desperate refugees already inside Greece who have spent their savings to pay smugglers for passage to the EU and now find themselves stuck in limbo.

The migrant crisis, which has brought so many of the worlds conflicts and crises to the European Union's doorstop, has triggered an unprecedented outpouring of public solidarity and generosity. Thousands of volunteers have flocked to the Greek islands and parts of the Greek mainland where refugees have gathered to start their precarious journey in search of a better and safer future. Having travelled to Lesvos to witness the situation for himself, Fernando Moleres was curious to find out what compelled people to drop everything and give of their time and energy to help complete strangers. Setting up a simple studio and asking people their name, their profession and their reason for coming, he produced these compelling portraits. 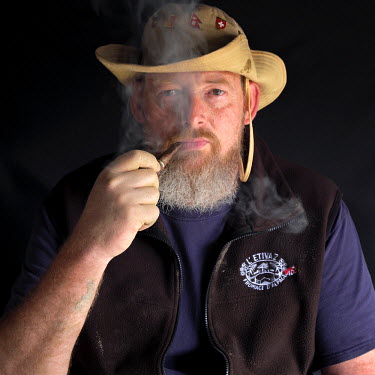 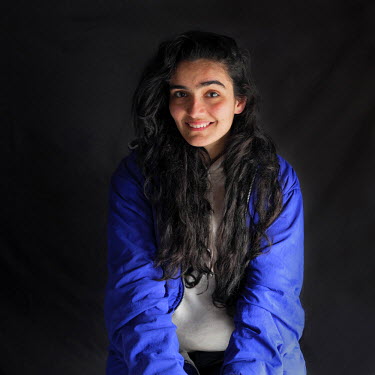 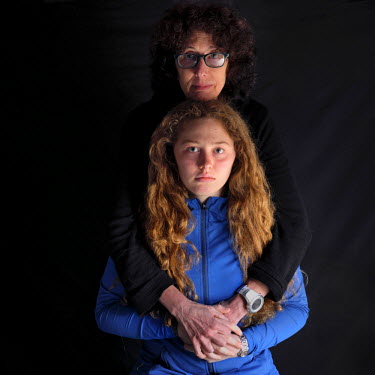 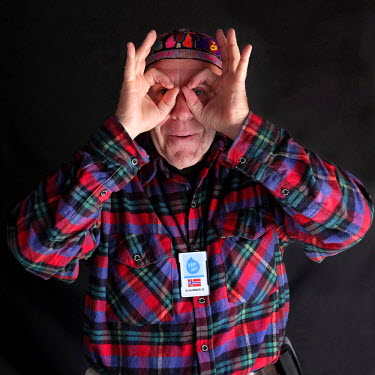 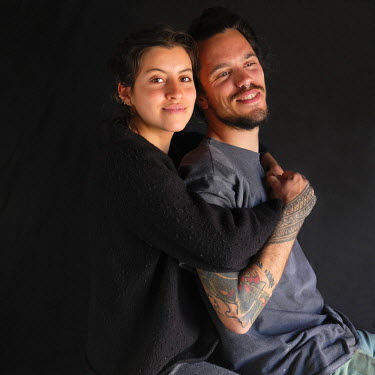 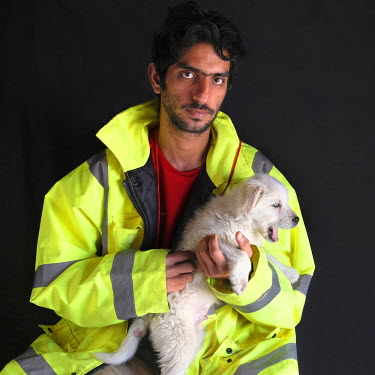 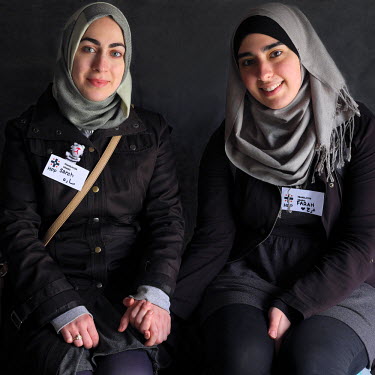 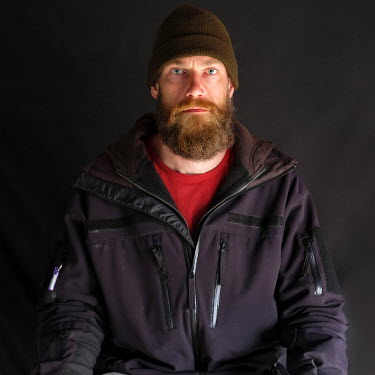 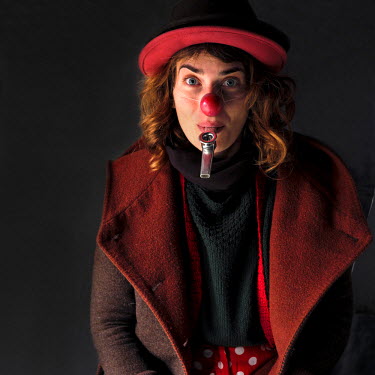 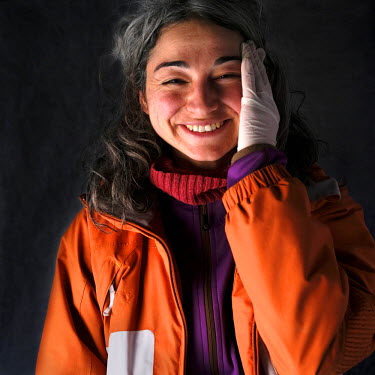 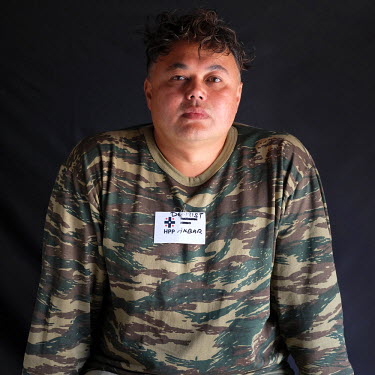 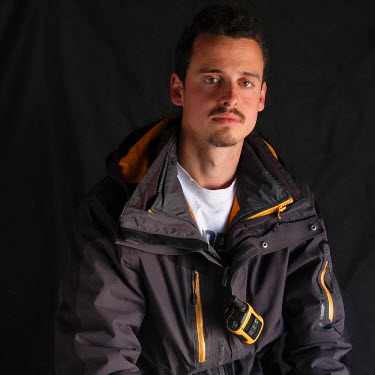 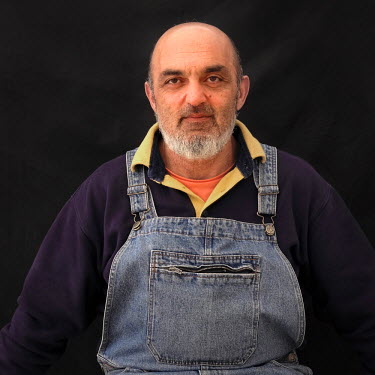 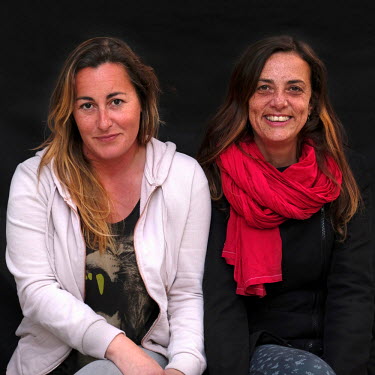 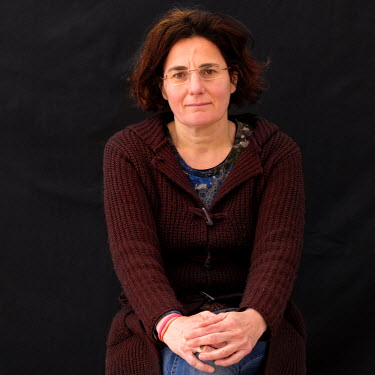 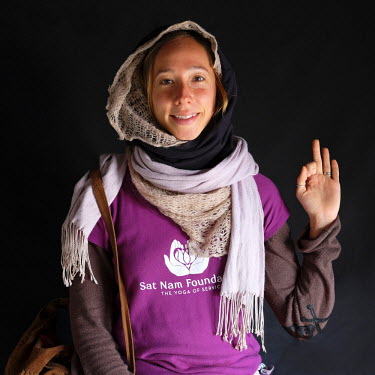 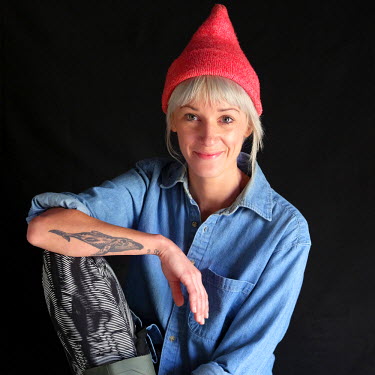 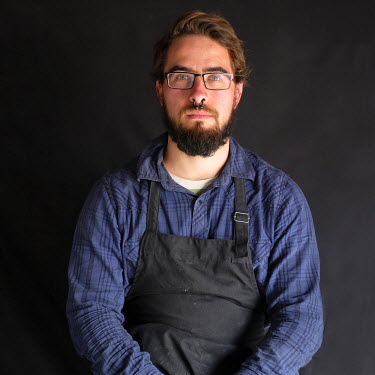 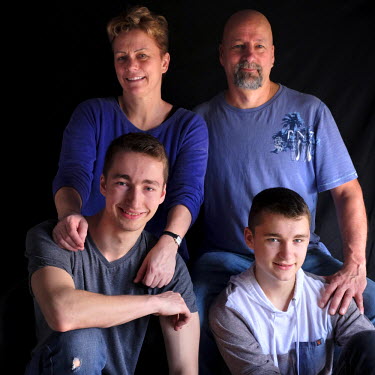 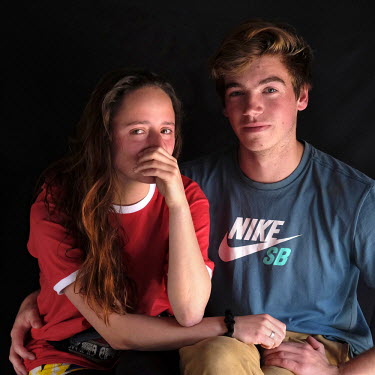 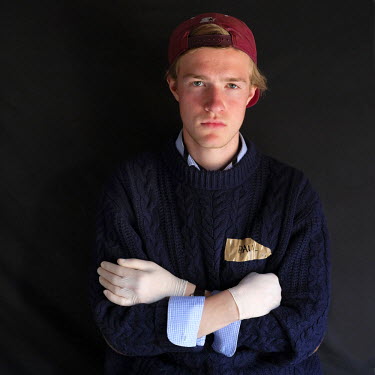 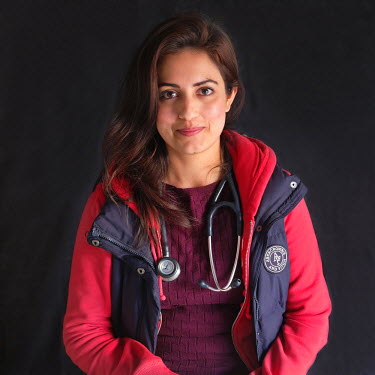 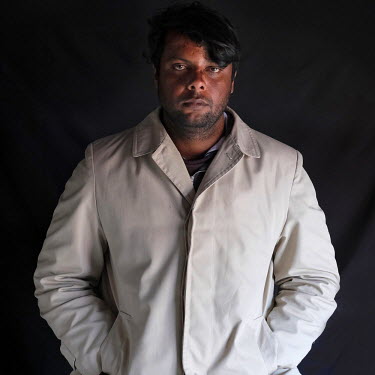 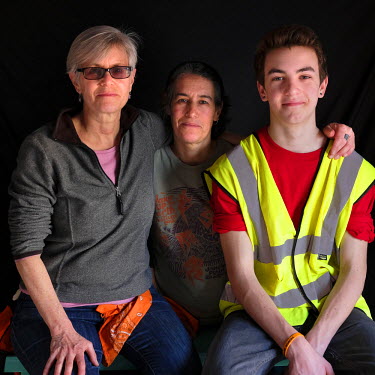 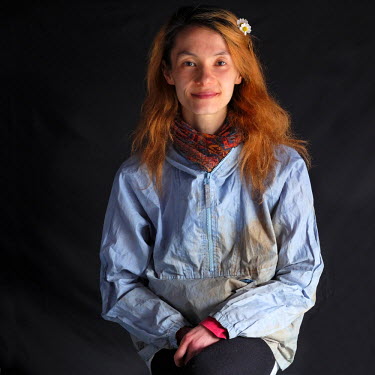 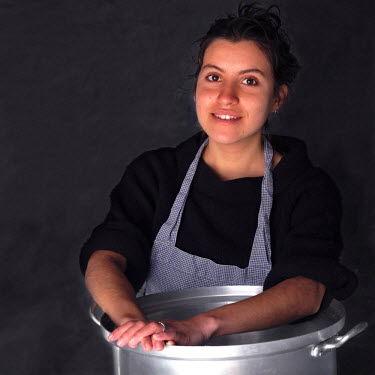 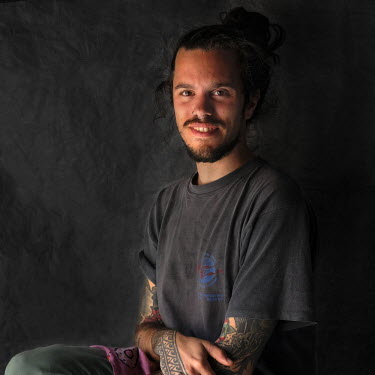 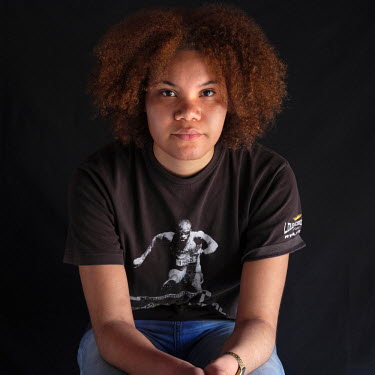