150 years ago, Bernadette Soubirous had a vision which would change her life. The 14 year old was gathering firewood from a grotto outside the town of Lourdes, a rural backwater in southern France, when she first saw what she termed 'a small young lady' standing in a niche in the rock. The lady appeared to Bernadette 18 times in the following weeks, eventually identifying herself as the Virgin Mary. Before long, Bernadette's visions had caused a sensation among her fellow townspeople, one which continues to resonate to this day.

Eight million pilgrims are expected to make the journey to Lourdes in 2008. The town has a population of just 15,000 but it has some 270 hotels, more than anywhere else in France excluding Paris. Vatican Airways, a new low-cost airline, carries devotees direct from Rome on planes staffed by crew said to be 'specialised in voyages of a sacred nature'. The way pilgrimages are made may have changed over time, but the individual pilgrim's search for a meaningful contact with God is much as it has ever been. Martin Roemers visited Lourdes at the start of its anniversary year, seeking to understand its significance to a varied group of pilgrims. 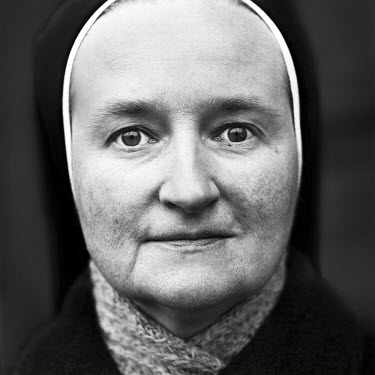 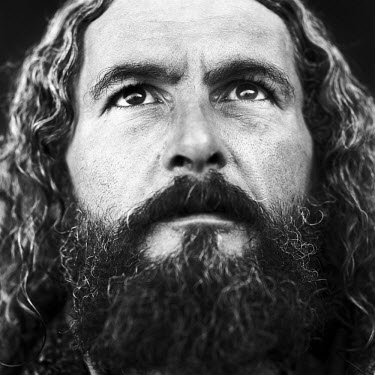 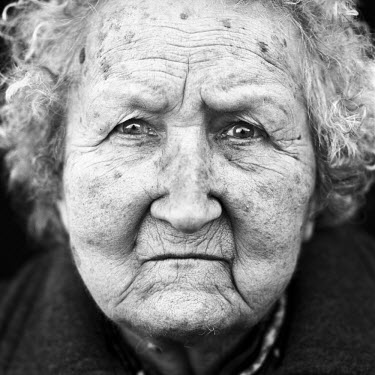 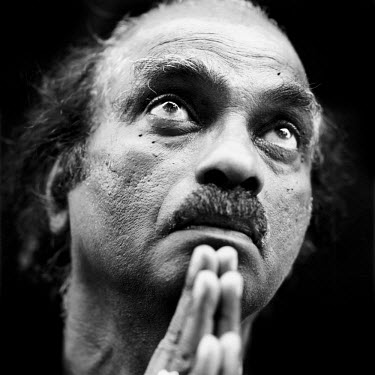 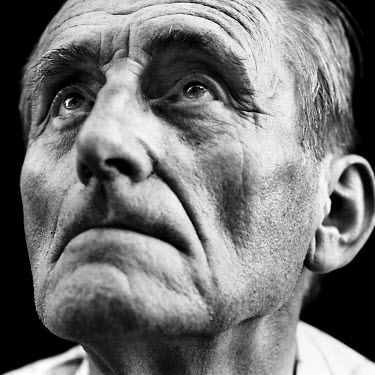 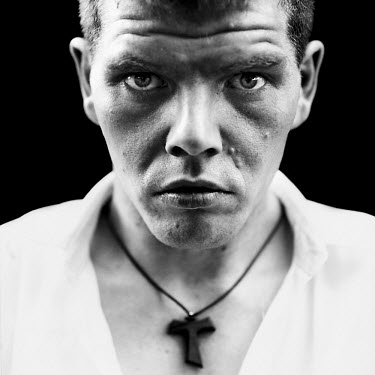 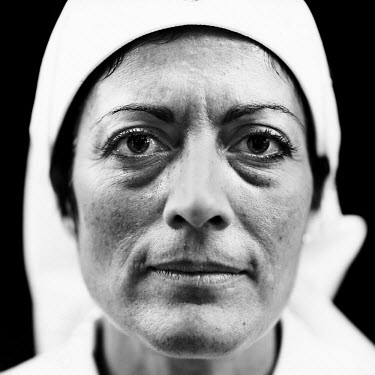 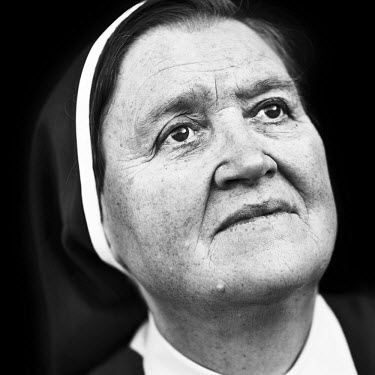 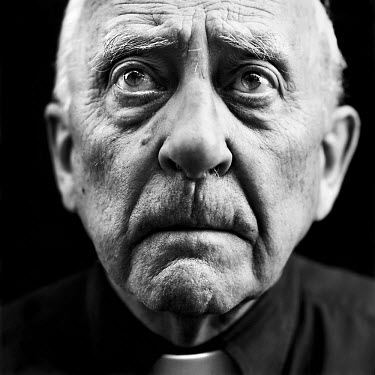 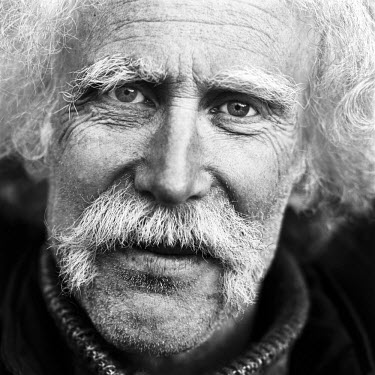 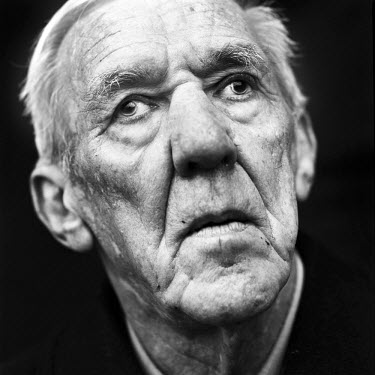 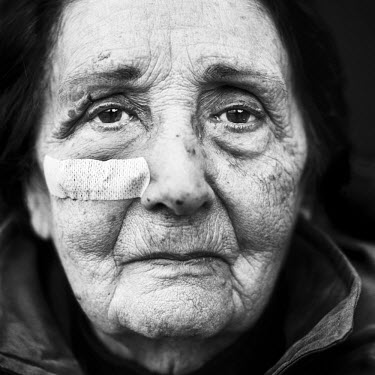 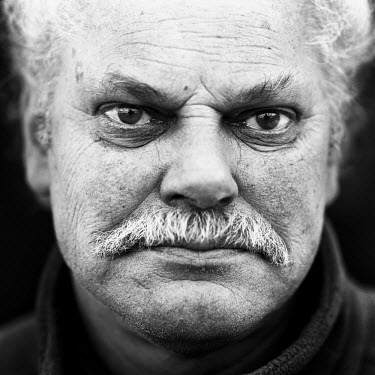 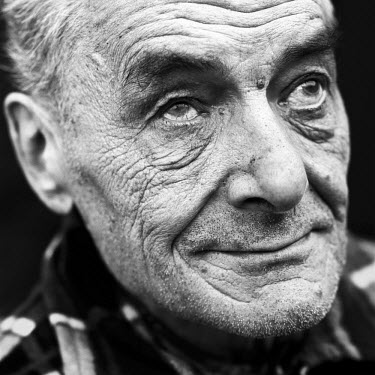 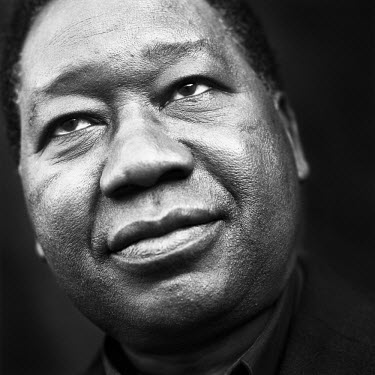 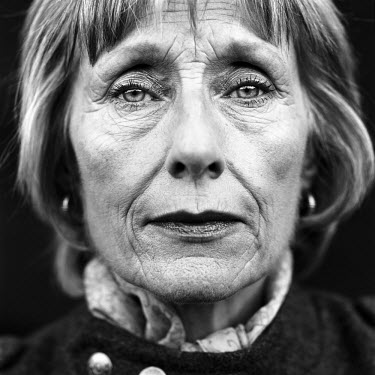 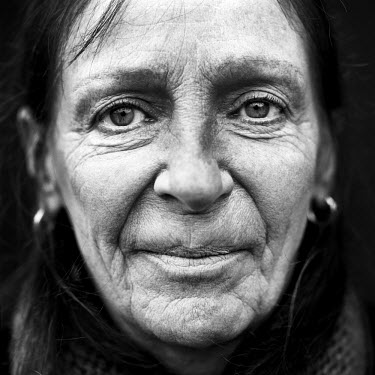 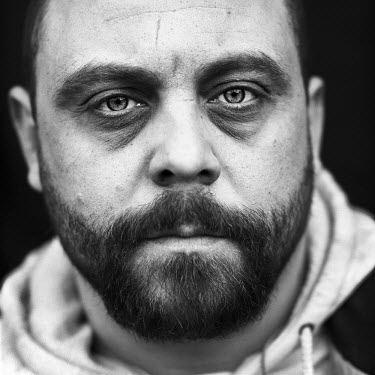 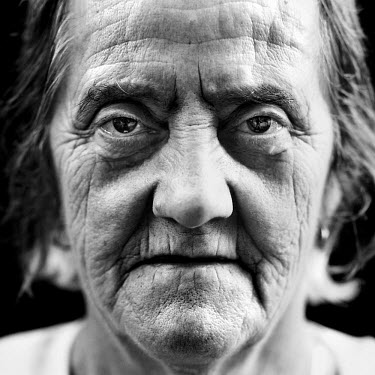