The Place Where God Began

The Thelon Wildlife Sanctuary which straddles the border between Canada's Northwest Territories and Nanavut is the largest wildlife refuge in Canada, covering over 52,000 square kilometres, an area twice the size of Belgium. This shrubby, almost treeless expanse is home to rare arctic wolves, arctic fox, muskox, grizzly bears, caribou and unrelenting swarms of biting flies.

It is also the ancestral land of the Dene First Nation, one of Canada's over 630 recognised first nation governments and bands. For the Dene, the sanctuary is 'the place where God began'. Early trappers simply called the region 'The Country'. These days, impeccably organised and experienced wildlife enthusiasts in float planes and foldable canoes make their way to Thelon in tiny numbers. A certain degree of perseverance is certainly advisable for anyone planning to visit Thelon. The fate of the Sanctuary and its flora and fauna now hangs in the balance. Decreasing state funding and a lack of participation by the Dene in the running of the park, coupled with inadequate formal management has allowed mining companies, keen to extract the region's vast wealth in gold, diamonds and uranium to descend on the Sanctuary. Settled on the periphery of the Sanctuary, young Dene have rarely ventured deep into the Thelon. Their tenuous grasp of their ancestral lands is consistently being eroded by Television, fast food and the pull of the larger cities further south. Yes caribou is still very much a symbol of Dene culture, loved and revered. The remaining Dene who still live in the area are amongst the last hunter gatherers in the Northern hemisphere.

Ami Vitale travelled with seven Dene teenagers, two community elders and a small group of conservationists and scientists on a 200 mile expedition up the Upper Thelon River which bisects the Sanctuary. Totally dependent on the resources to hand, the group hunted and ate caribou and water fowl and drank water straight from the river. On the undisturbed plains, pre-historic artifacts lie scattered around. The expedition was not without its discomforts, with insects of all sizes being a constant scourge and the summer weather sometimes playing havoc. For these teenagers, this first visit to their ancestral lands was a journey back in time - a journey of self discovery.

The Place Where God Began 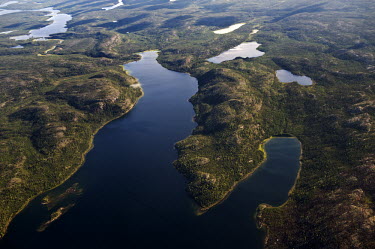 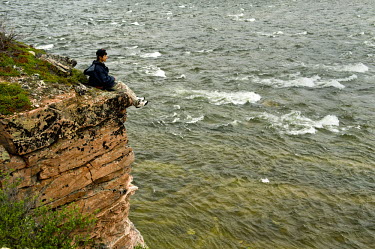 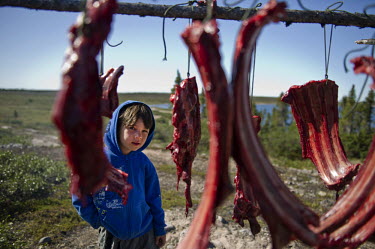 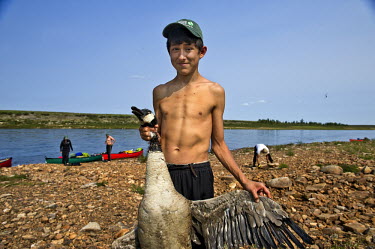 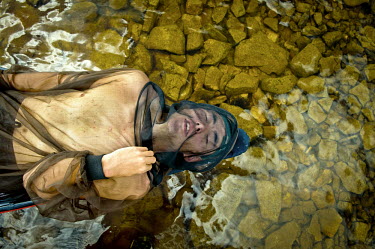 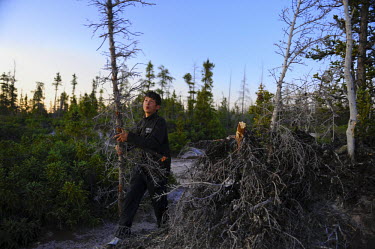 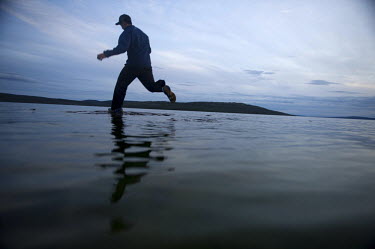 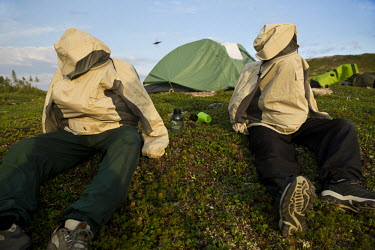 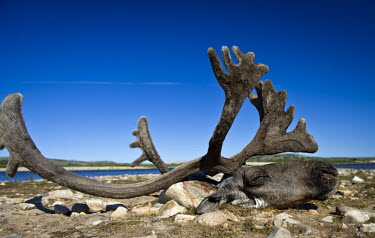 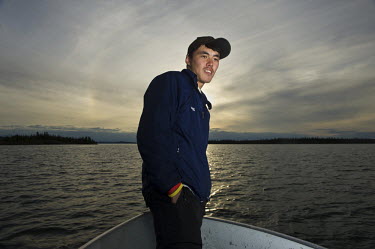 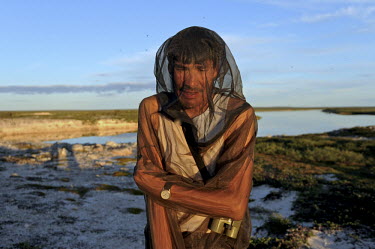 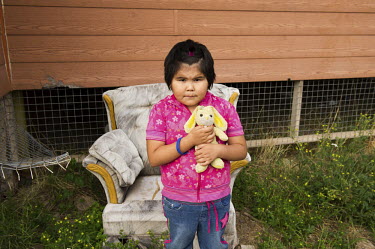 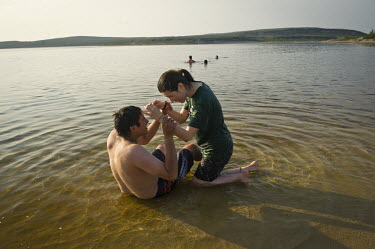 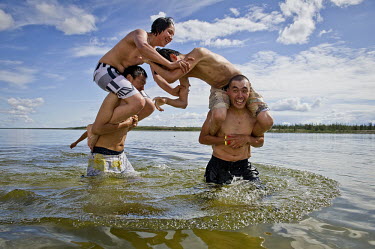 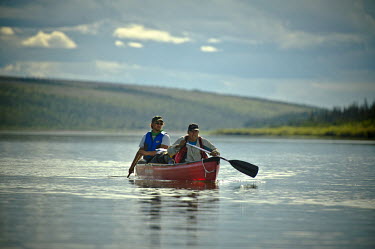 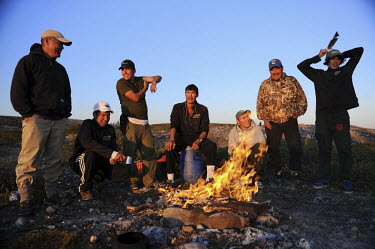 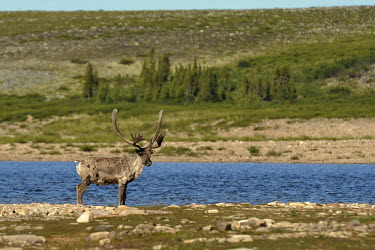 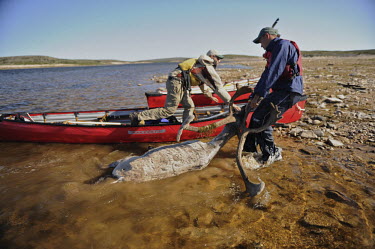 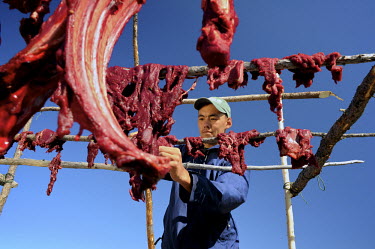 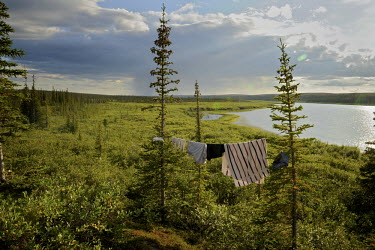