The Price of Choice

Around the world more than 160 lives are lost every day due to unsafe and illegal abortions. While 90% occur in developing countries, Eastern Europe and the USA account for the remaining 10%. In this multi-country study, Kasia focuses on the reasons behind this tragic statistic.

Kasia's native Poland is one of 122 countries where abortion is still banned or substantially restricted. Across the developed and less developed world women are stigmatised, forced to carry unwanted or life-threatening pregnancies or to resort to high-risk solutions. Many of them are juveniles, victims of rape, or have health problems.

In Poland, sexual education is not included in the school curriculum. In the Philippines, access to modern contraception was not legalised until 2012. In Egypt, women who get pregnant outside of marriage risk death for bringing disgrace on their families. In El Salvador, a country tormented by gangs and sexual violence, women risk up to forty years in prison for abortion or even complications during birth that might lead to the death of the child.

Lorena Rodriguez was gang-raped at the age of 19 in Salvador. 'I got pregnant and miscarried. As a result, I spent 10 years in prison, where other women bit me' she recounts. Kaja from Poland was called a baby killer by her doctor when she decided to stop a painful treatment sustaining her pregnancy. During her third miscarriage, she drove 300 km to a clinic in Germany. 'People don’t realise that it can happen to anyone. Would they call their loved ones murderers if they needed help?' she asks.

The highly politicised debate about abortion revolves around the value, status and the role of women. It can be a major source of social stigma and a question of power about who has the right to decide on female fertility. Consequences related to unsafe abortions impact not just women, but their husbands, the communities they live in and ultimately entire societies.

This is work in progress. Kasia continues to explore the subject of abortion around the world.

*Some names and locations have been changed for the protection of the sources.

The Price of Choice 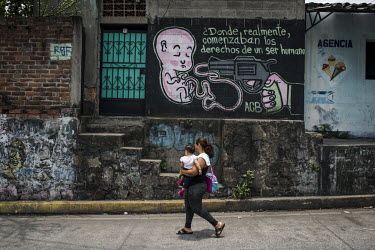 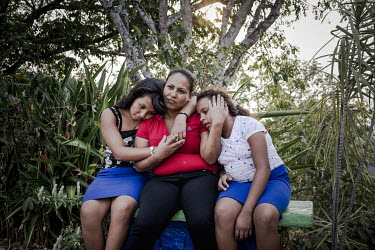 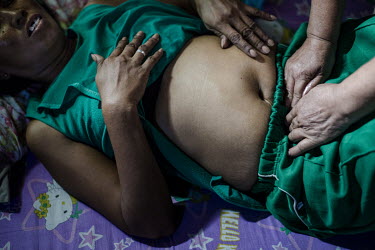 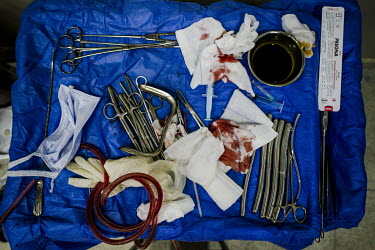 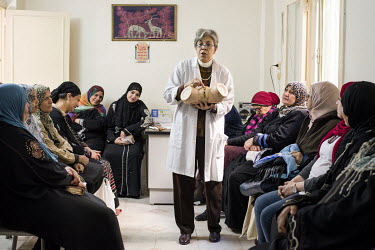 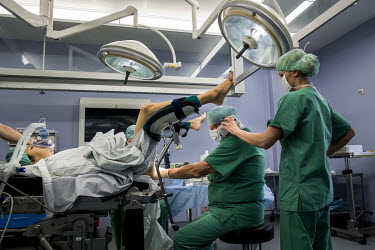 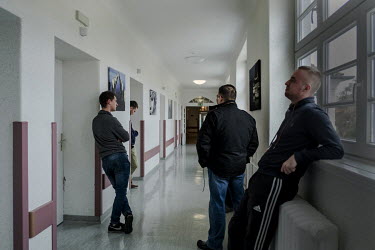 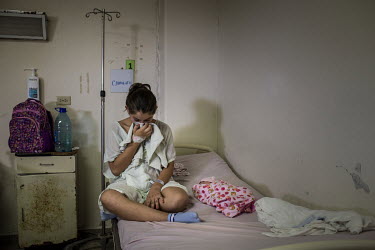 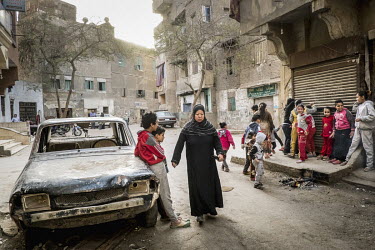 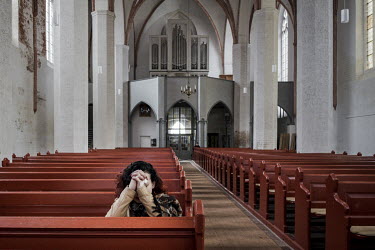 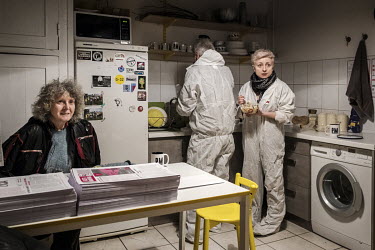 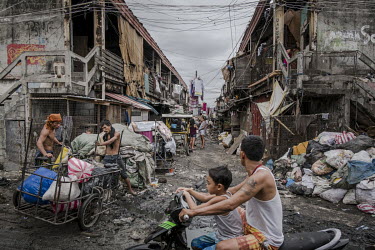 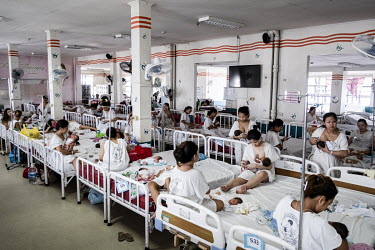 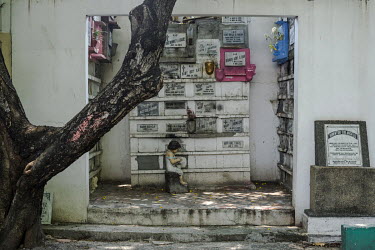 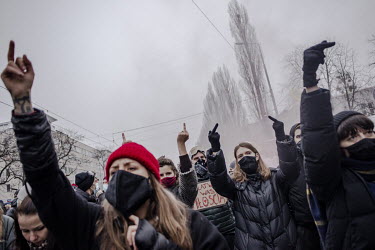 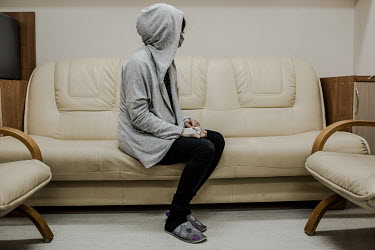 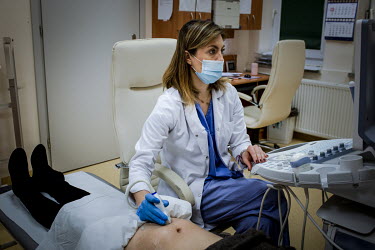 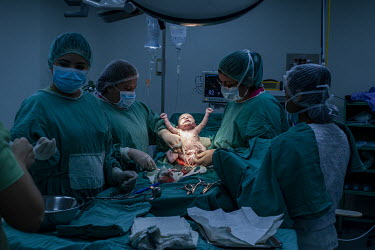 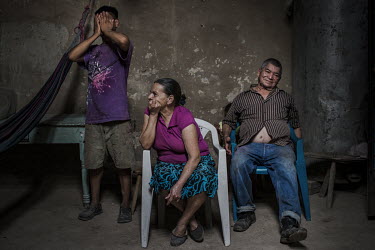 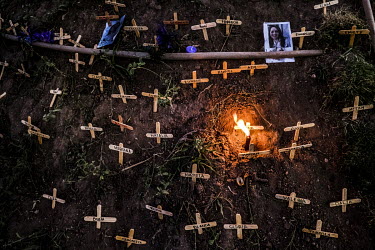 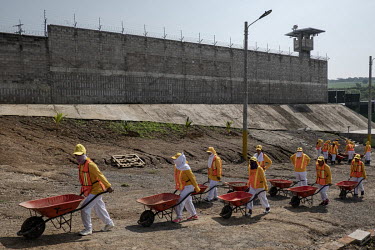 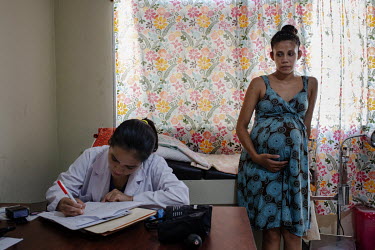 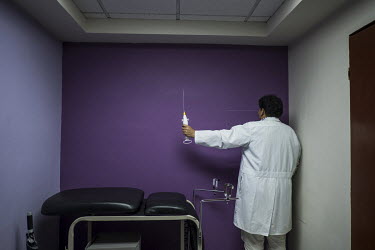 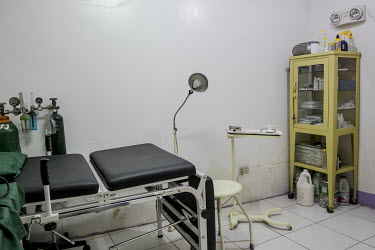 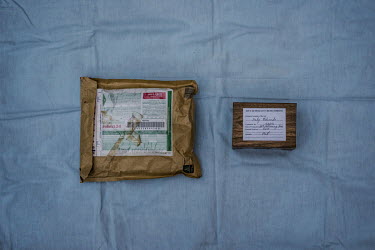 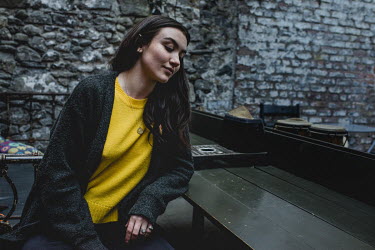 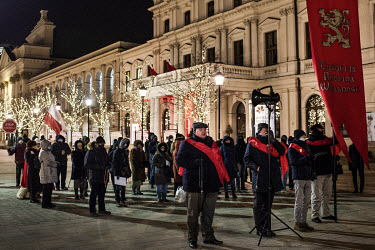 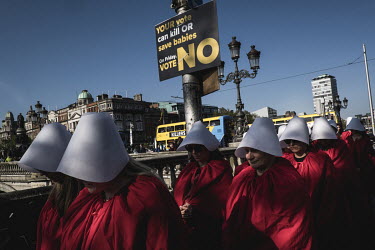 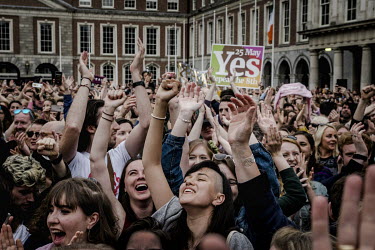 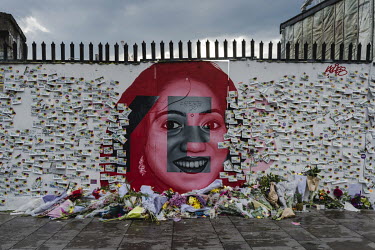