The Price of Peace in Afghanistan

The chaotic withdrawal of US and allied forces from Afghanistan in August 2021 spelled the end of a hugely expensive, ultimately futile 20 year-long attempt at nation building following the terrorist attacks of 9/11. The Taliban forces, having sustained a low-level insurgency across the country for two decades, once in charge of Kabul were quickly deprived of the two main sources of government income - foreign aid and billions of dollars of government reserves deposited abroad which were promptly frozen. Since then the already fragile economy, reliant on foreign aid to cover three quarters of its budget, has largely collapsed. Half of the country's 40 million people don't have enough to eat and over a million children are severely malnourished and at risk of starvation.

Now the white flags of the Islamist militia fly over government buildings and are sold as a souvenir in the ramshackle markets of Kabul. Taliban soldiers, now mostly dressed in standard army uniforms and wielding looted American weapons, drive around in abandoned Humvees, patrolling the streets and manning checkpoints. The country's economic collapse filters down to the very lowest strata of society. Where once litter pickers could gather enough drinks cans to sell to recyclers and make enough money to feed a family of 15, higher unemployment, lower or unpaid wages and the absence of consumer goods means that even this humble existence has come under threat. Following years of war and repeated famines, tens of thousands of people have abandoned their villages and come to cities in the hope of receiving some form of aid, either from foreign donors or from the government. But western governments are loath to finance projects that are overseen by the new government, leaving thousands living in tent cities around the cities in destitution.

The economic crisis couldn't have come at a worse time. Cowed Western governments and the mainstream media soon moved on after the trauma of the US withdrawal. The war in Ukraine, on the other hand, has caused the price of wheat to spike, steeply raising the price of bread, the main source of food for many Afghan families. Cold, unsanitary conditions in the poorest dwellings and widespread hunger have filled the crumbling hospitals, which themselves are facing shortages of medicines and equipment, with emaciated children and sick adults. Thousands of families are simply stuck, unable to scrape together enough money to feed their children, frightened of returning to their villages and towns where there is even less work and once again the innocent victims of political events beyond their control. With millions of men out of work, women and children are increasingly going out to hustle for a few hundred Afghanis. They beg in the streets or simply sit in a line in front of bakeries in the hope of someone taking pity and giving them a loaf. Those who can find neither work nor charity often resort to drastic measures. Though illegal, there has been a growing trade in organs such as kidneys which can fetch as much as USD 6,000, a colossal sum in a country where the average annual income is a mere USD 500. The organs of older people who have lived hard lives are often deemed inferior leading many to sell their children's organs in desperation.

As Afghans struggle with the grim reality of survival, the Taliban regime is haphazardly morphing from a rugged fighting force into a pseudo-government, steering a precarious course between religious maximalism and daily reality. Women are once more required to be accompanied by a chaperone when out in public while thousands have been relieved of their jobs in public institutions. Education for girls beyond secondary school, though initially promised under pressure from Western governments, is once again being curtailed. Policy making has been erratic since the Taliban's sweep to power, leaving women and girls at the whim the fundamentalists in power.

For this second Taliban government in 25 years the question remains whether the genie of relative freedom and openness that was fostered during two decades of civilian rule can be put back in the bottle. Will they try to enforce a fundamentalist regime that reaches into the private lives of all citizens or decide to adapt to a more modern reality that could see the Taliban government recognised and accepted by foreign countries? For many Afghans, however, the return of peace and security is far more important than these freedoms and there is genuine support for the new government, especially in rural areas.

For urban professionals - from teachers to doctors and engineers - the thought of emigration is becoming ever more pressing. In addition to the tens of thousands implicated through their work for the American or other western governments, large numbers of whom have already left the country, the exodus of those who don't see a future for themselves under a Taliban regime is in full flow. At present the country's economy is in free fall, the middle class is fleeing in droves and the government is incapable and to provide even the most basic services to its 40 million citizens. The speed of the collapse was unforeseen by even the most pessimistic Western observers and has left Afghanistan once more in a state of peril.

Mads Nissen and Bo Sondergaard travelled to Afghanistan for their newspaper Politiken and returned with this report.

The Price of Peace in Afghanistan 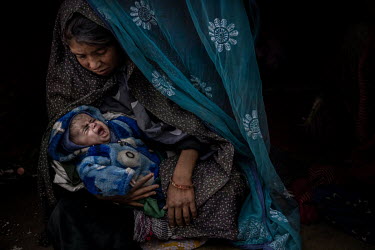 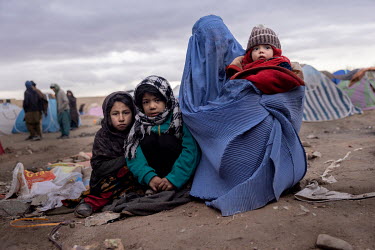 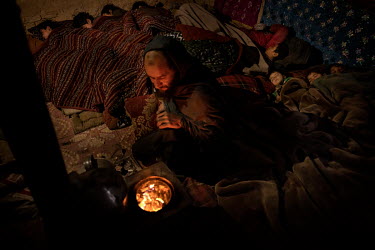 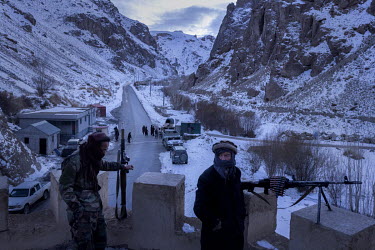 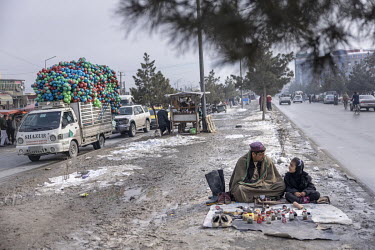 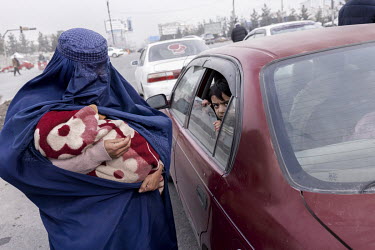 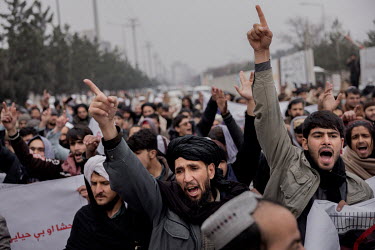 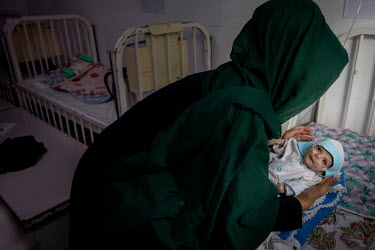 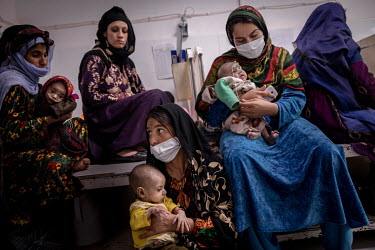 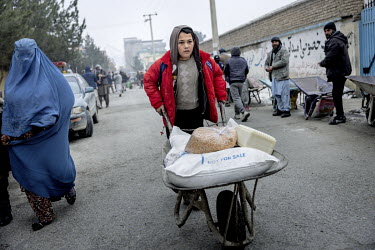 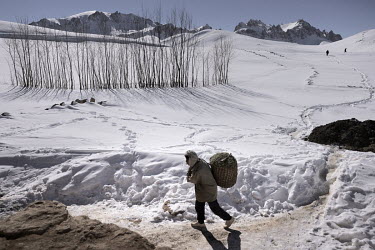 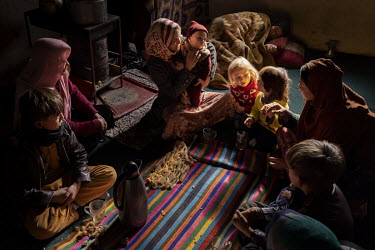 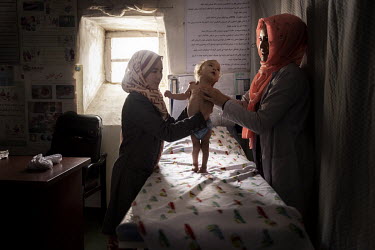 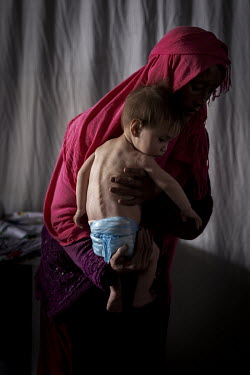 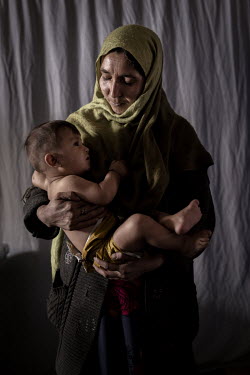 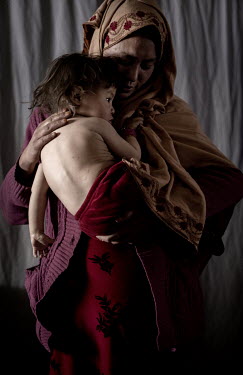 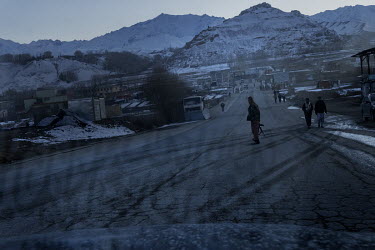 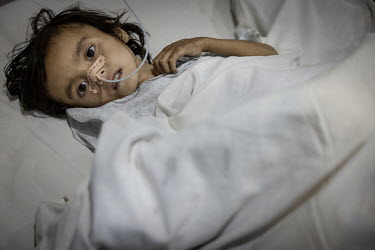 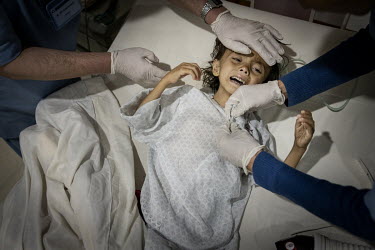 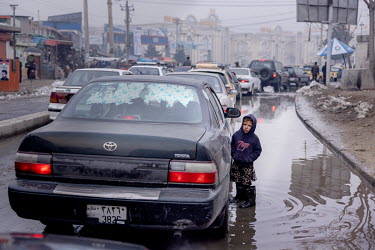 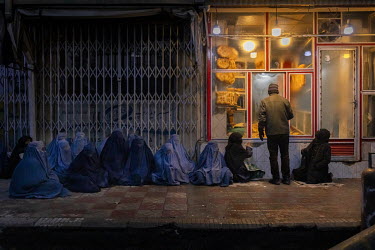 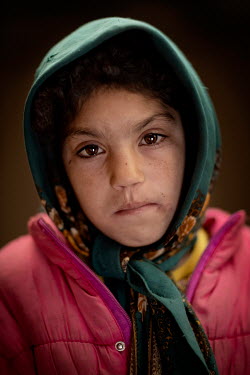 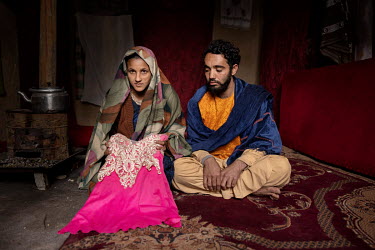 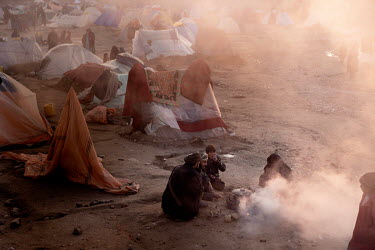 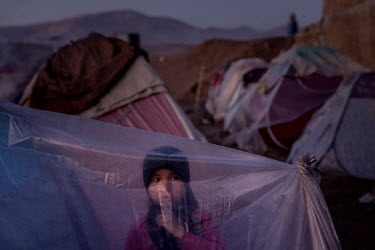 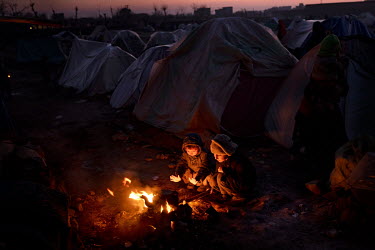