Wounded soldiers lie prone on the battlefield, but they are not scattered across it as one might expect. They are in a neat line, each facing in the same direction and spaced out at regular intervals. Their injuries follow a pattern too. The first has a bloodied bandage around his knee, the next a head wound, the third has an arm in a sling, and so on.

A gun goes off and within seconds each wounded man is attended by two female comrades. One grabs his ankles, another his shoulders, he is unceremoniously dumped on a rickety wooden stretcher and carried off at some speed.

Rescue the Wounded Soldier is one of the events at the Red Games, a new sporting contest in China's Shandong Province that is a nostalgic tribute to the communist era. 38 teams from 17 provinces took part in the inaugural Games in August 2010, lining up for events including the 40m Grenade Toss, the 100m Shoulder-pole Race and the Storming of the Enemy Blockhouse. In case any of the participants were not sufficiently captivated by revolutionary zeal, cash prizes of up to 6,000 Yuan ($900) were on offer to the winners.

'We hope to bring back the pure spirits of the revolutionaries,' 30-year-old competitor Zeng Zhihua told the Daily Telegraph. 'Although we live in modern times we need the Red values of persistence, fearlessness and endurance in the face of hardship.'

Up in the grandstand the air is filled with the enthusiastic screams of local school children. Maths teacher Yan Jiasen believes the games will have a beneficial effect on his young charges. 'The children need to learn their history,' he says. 'They live in such comfortable times now, they know nothing of the hardships of the old days and we should teach them something of those hardships, and how to tolerate them.' 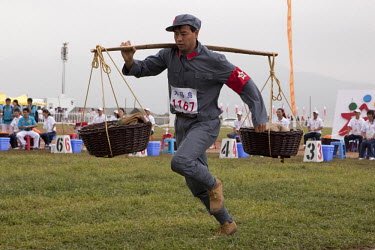 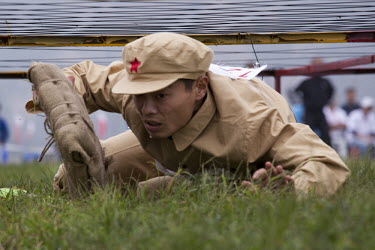 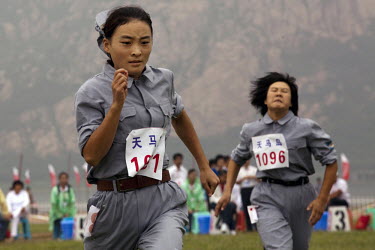 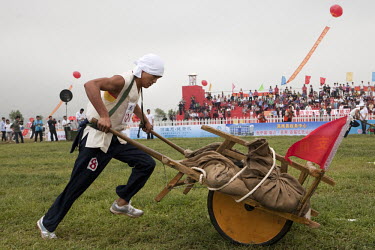 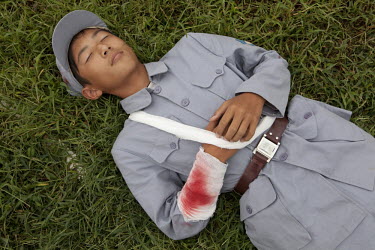 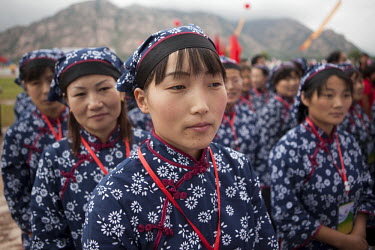 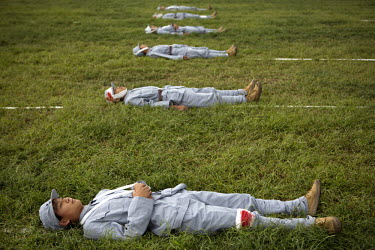 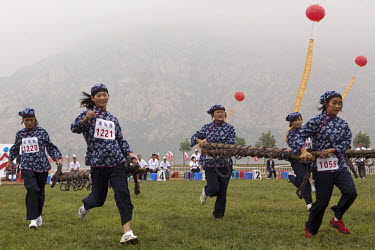 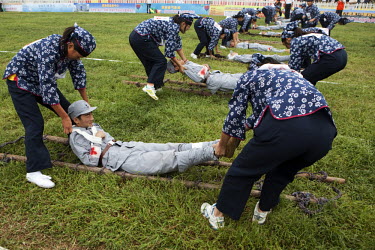 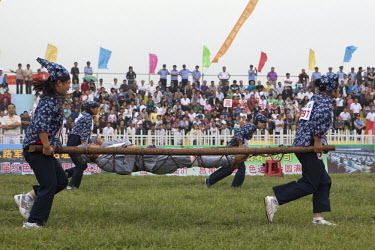 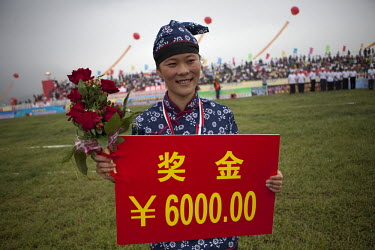 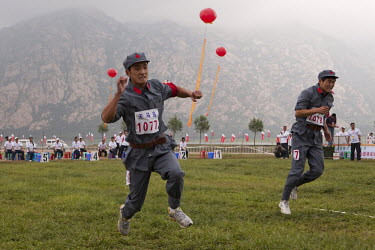 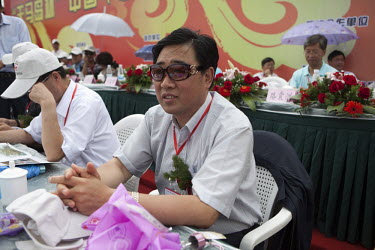 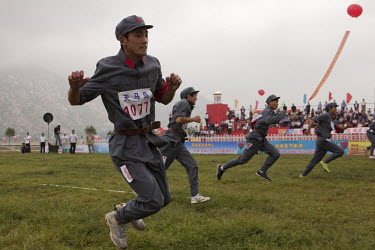 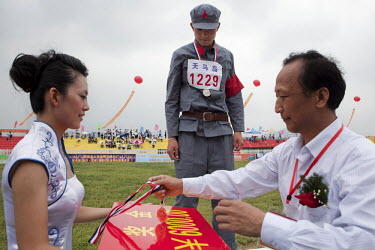 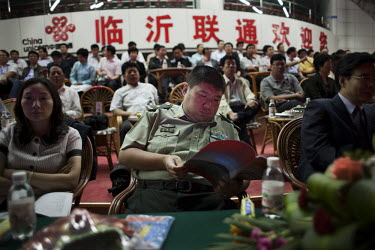 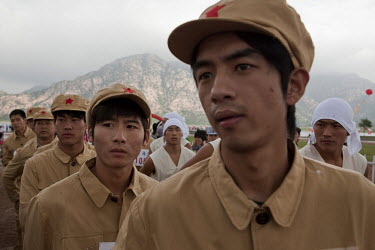 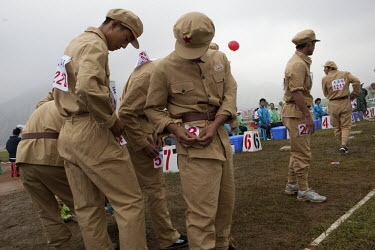 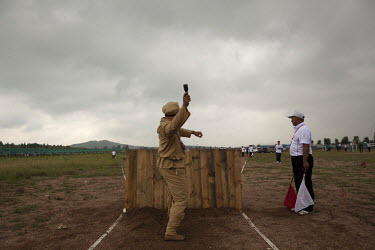 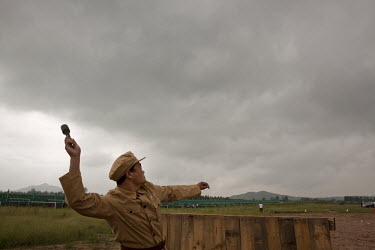 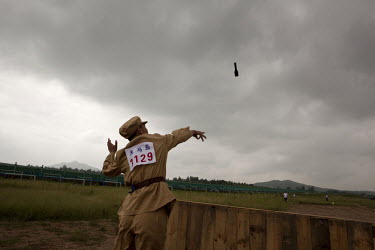 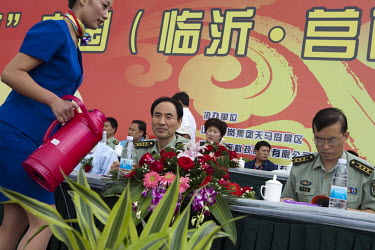 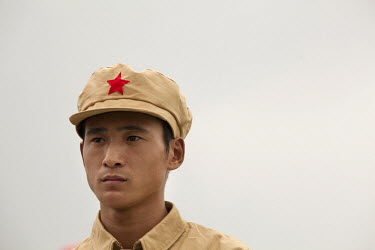 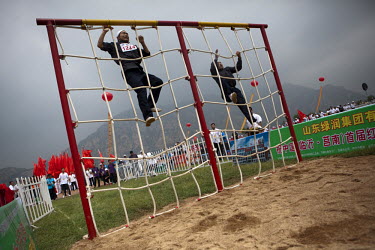 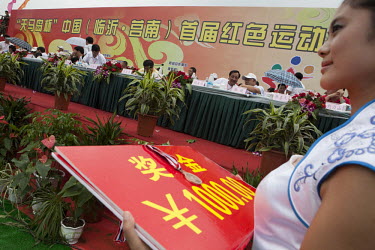 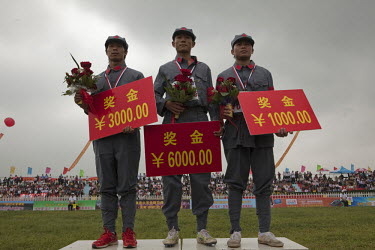