In a rollercoaster ride which began with her nomination as the Republican candidate for vice president at the end of August 2008, Alaska governor Sarah Palin attracted a frenzy of international interest. Her looks, clothes, lifestyle and hobbies brought as much comment as her politics. By the time John McCain lost the election in November, Palin had already been blamed by some within the Republican party for the defeat, and pinpointed by others as their only hope for the future.

Just under a year before Hurricane Sarah hit the presidential race, Andrew Testa photographed Palin and her family at home in Wasilla. 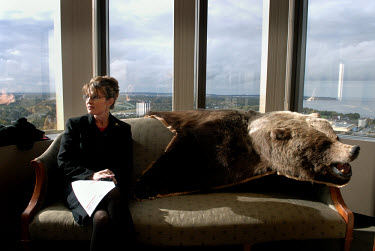 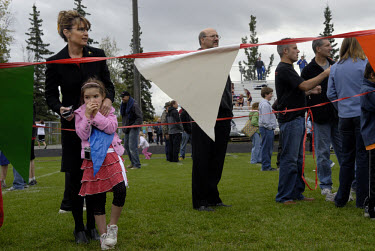 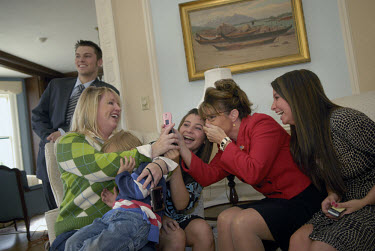 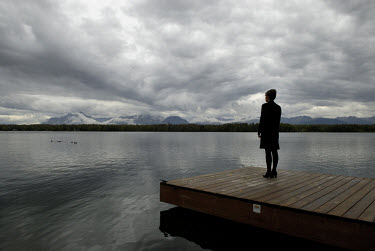 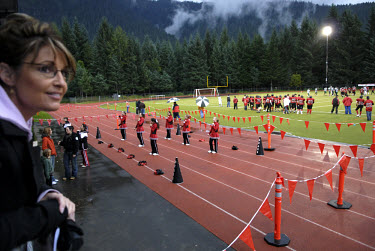 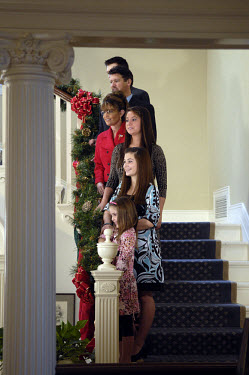 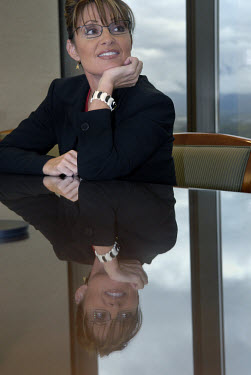 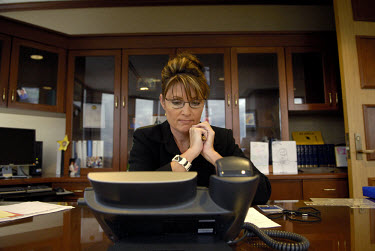 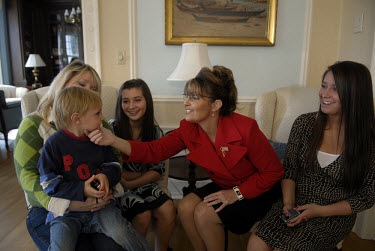 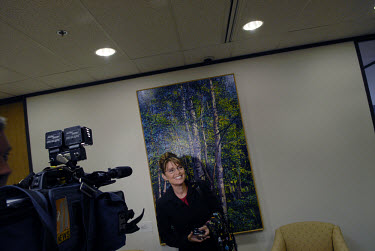 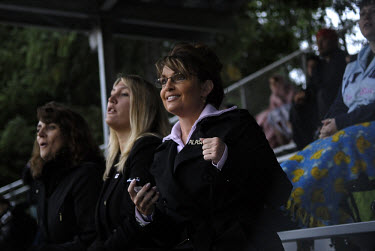 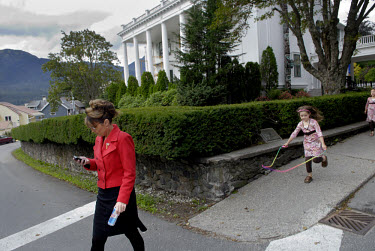 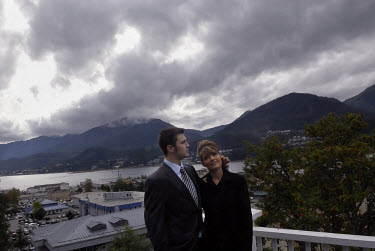 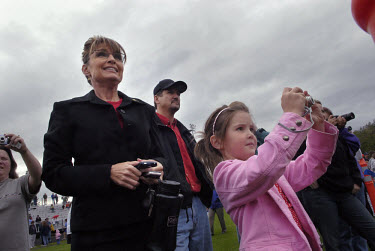 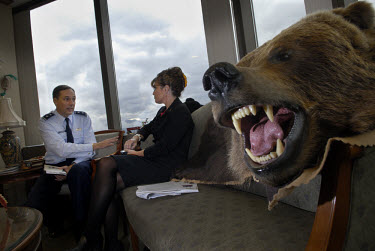 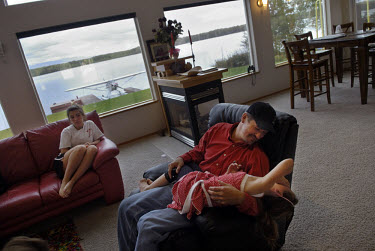 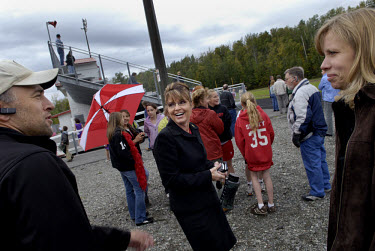 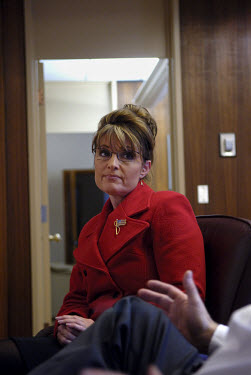 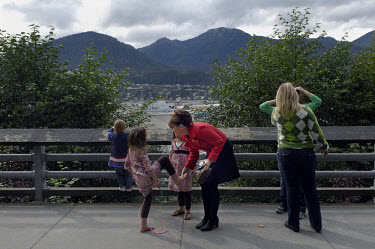 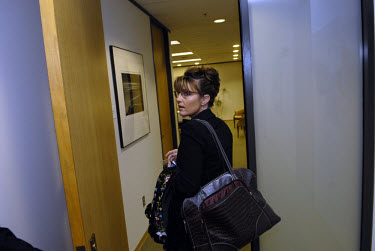 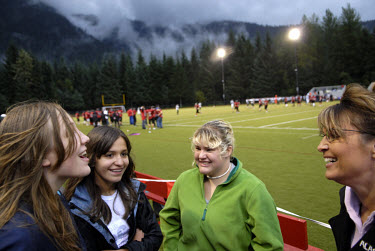 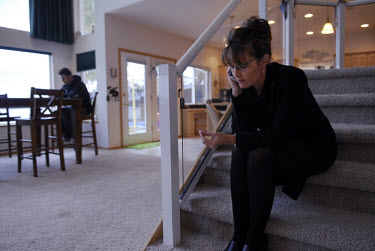 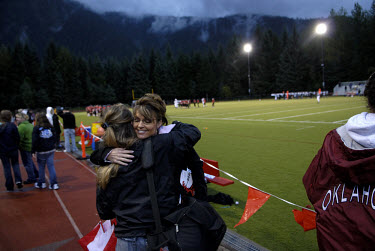 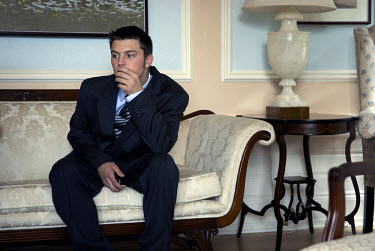 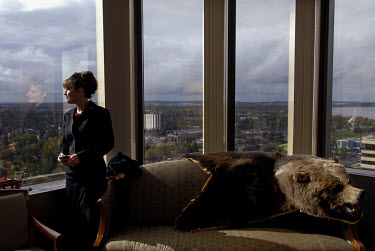 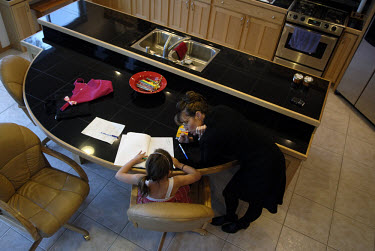 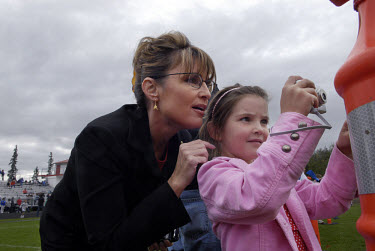 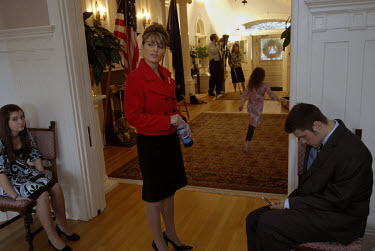 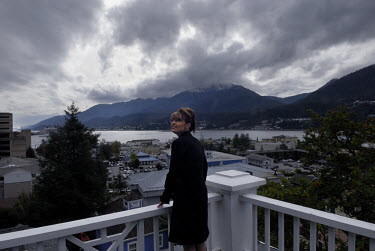