I grew up in a village right on the edge of Birmingham. It is the type of nondescript commuter settlement familiar to the majority of the UK's population who live in the suburbs. When I was 4 years old, the horse pastures to the east of my infant school stretched for miles into rural Warwickshire. By the time I was 6, these meadows had been dissected by a new four-lane motorway, which paved the way for a drip feed of development. At first some small retail parks and warehouses were built, but eventually they were joined by a BMW factory and a freight depot for Eurotunnel cargo trains. Twenty years later, this growth culminated in the widening of the aforementioned motorway to 14 lanes.

The green spaces of my childhood are still there, but have narrowed; trees and other foliage battle for territory with factories and thoroughfares. While the slow creep of the city can seem relentless, nature is innovative and a survivor. New habitats spring up in unlikely places, with moss and weeds swiftly populating man-made surfaces left for too long. In spite of the often rapid construction that occurs on the fringes of urban areas, there is a timelessness embedded in the patchwork of housing estates, wastelands and woodlands that exist on the periphery.

Eleven years ago, a friend bought me a book called 'The London Loop', detailing a 150-mile-long walk around the periphery of England’s capital city. In retrospect, my friend recognised something that I didn't - that after many years of living in city centres, I was ready to embark on the long journey back to nature.

These photographs were taken during a series of walks around the edges of London, following the routes detailed in the book. While I never completed the full circumference of my imaginary seventh zone, I realise now that what I perceived to be a failure is of little significance.

'The Seventh Zone' is an appreciation of nature that is hidden in plain sight, of the rhythms of life on the edge of a city, and an examination of the friction that occurs when urban sprawl meets the countryside. 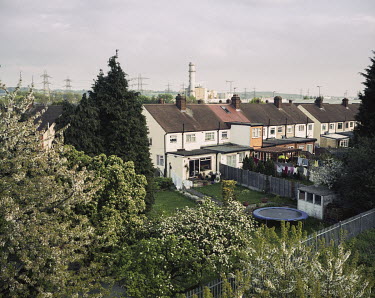 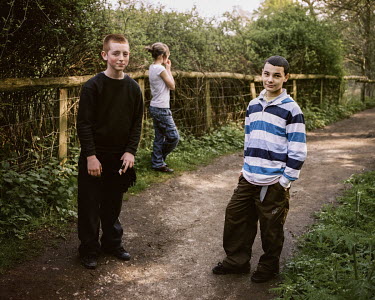 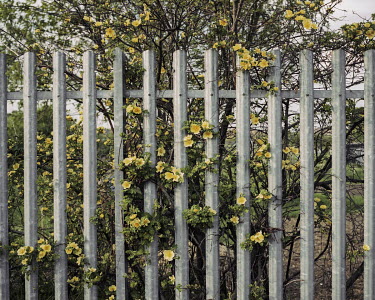 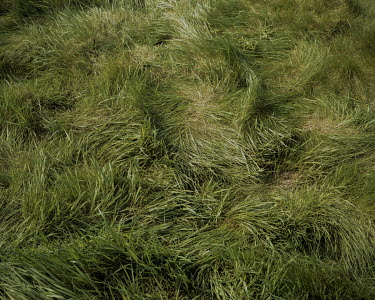 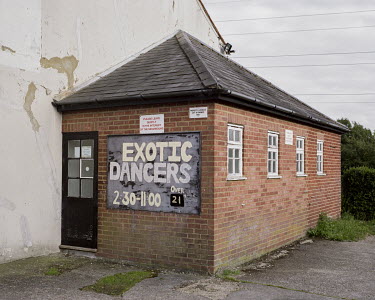 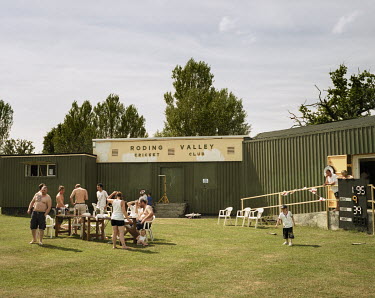 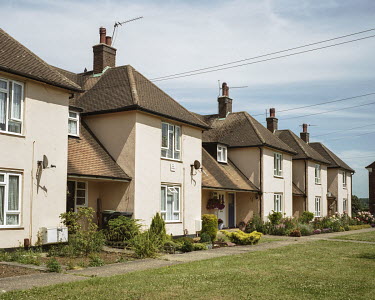 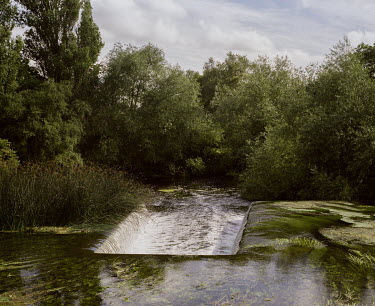 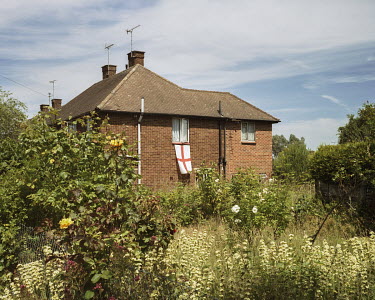 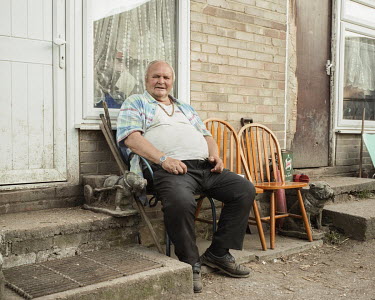 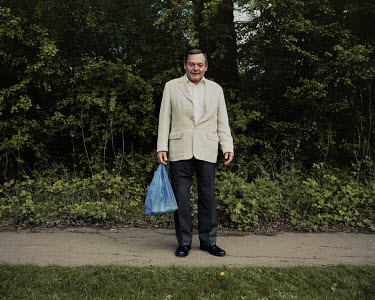 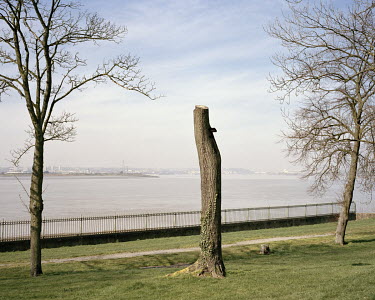 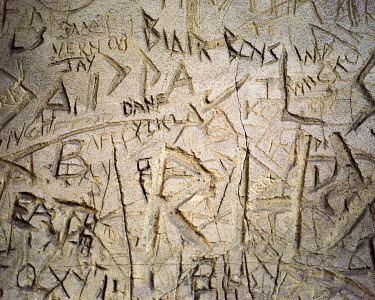 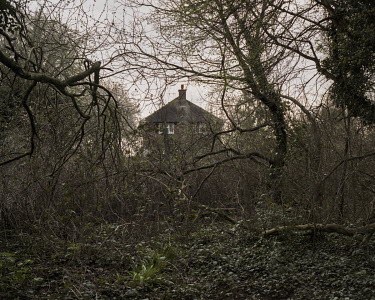 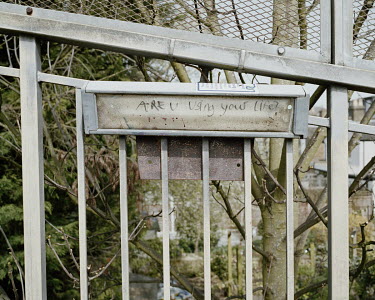 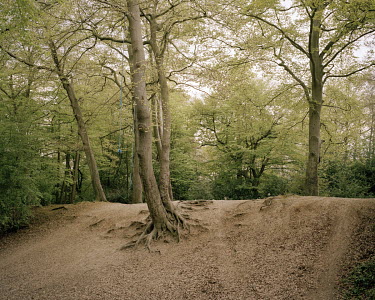 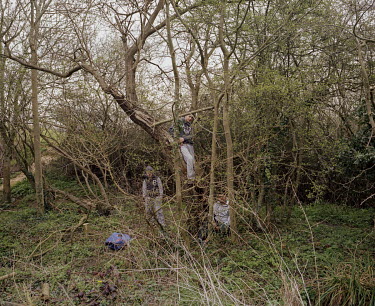 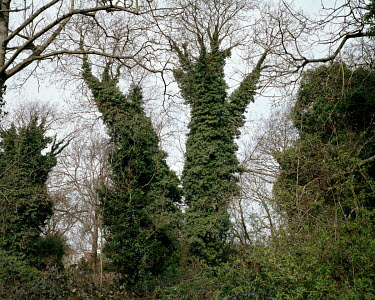 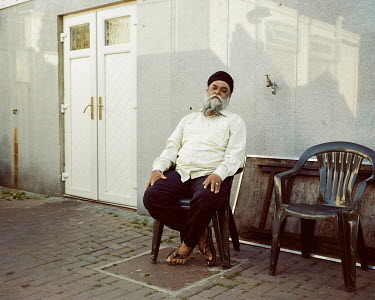 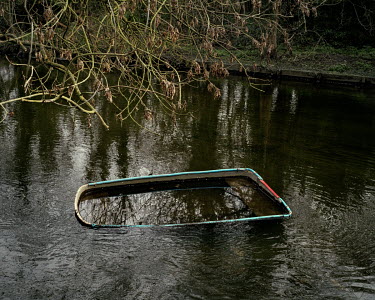 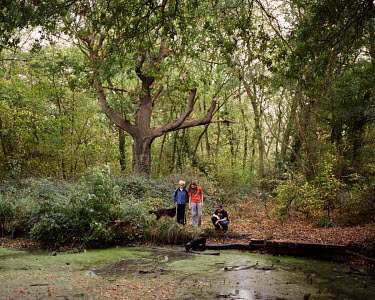 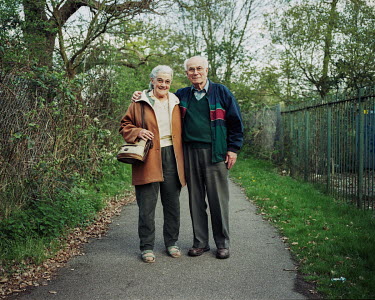 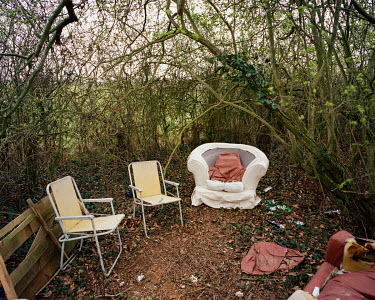 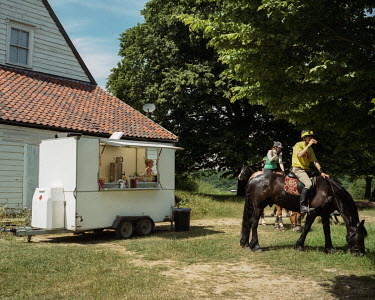 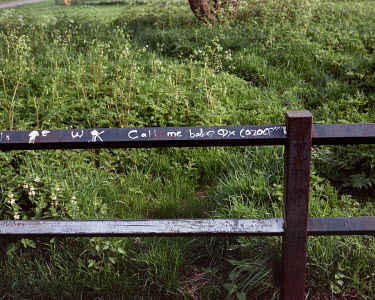 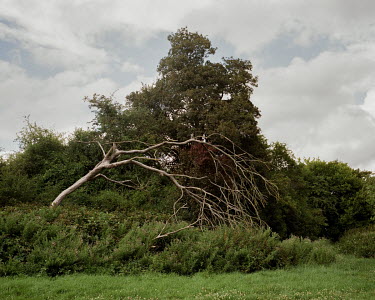