The Valley of Rubies

Ninety per cent of the world's most highly prized rubies, called 'pigeon's blood' for their deep hue and intensity of colour, come from the hills near the town in Mogok, 200 kms north of Mandalay, Myanmar's second city. The two most precious rubies found to date - the Sunrise and Graff rubies - were sold at auctions for GBP 23.3 million and 6.6 million respectively. Rubies and other precious stones have been mined here for centuries, with historic records going back as far as the 16th century. The mines fell under British control in 1886 and were administered by Burma Ruby Mines Ltd until 1931. The company tried to mechanise the process but various industrial accidents and flooding of the mines led local artisanal miners to revert back to traditional methods which still persist today.

The current mining industry around Mogok is thought to comprise around 1,000 to 1,200 mining operations ranging from individual artisanal miners to cooperatives, semi-mechanised and large scale mining companies working with earthmoving equipment. Historically, women were allowed to sift through the tailings of the larger mining companies to look for gems without a license. This system of 'kanase' mining has supported the local community and fed small-scale local cutting and polishing enterprises for decades and continues to be an important source of income for local people. The vast majority of Myanmar's rubies are sold to Thailand but increasingly affluent customers in China are also providing a reliable outlet for the ruby industry.

In 2008, the US government decided to ban the import of jade and rubies from Myanmar to put pressure on the military junta, then in complete control of the Burmese government, to work with opposition forces and restore democratic government to the country. With the opening of Myanmar after decades of isolation following the release of Aung San Suu Kyi from house arrest and her election to parliament in 2012, restrictions on trade were increasingly lifted, leading to the full repeal of the ban in October 2016. The extent of military involvement in the mining business today, however, remains murky and the illegal trade in precious stones is rife.

Renewed fighting in Rakhine state, the systematic repressions of the local Muslim population and the huge exodus of Rohingya people fleeing the violence in 2017, however, has encouraged certain leading luxury goods brands such as Cartier to boycott Burmese gems once again in protest at the governments handling of the situation. At the same time, China's Belt and Road Initiative (BRI), a vast scheme of investment in and construction of regional infrastructure, has strengthened China's hand in Myanmar, securing a market for Burmese precious stones.

Vlad Sokhin and journalist Hugo Nazarenko travelled to Myanmar's Valley of Rubies, until recently closed to foreigners, to meet some of the local miners, many of whom are women, and to explore the ongoing geopolitical shifts affecting this ancient industry.

The Valley of Rubies 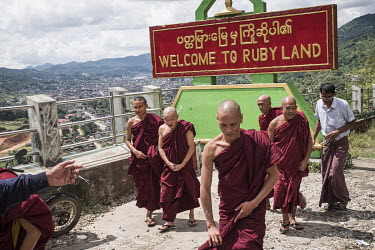 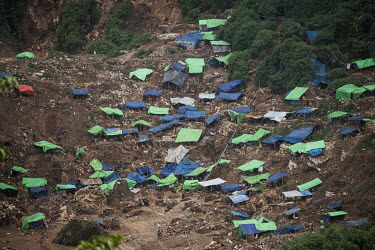 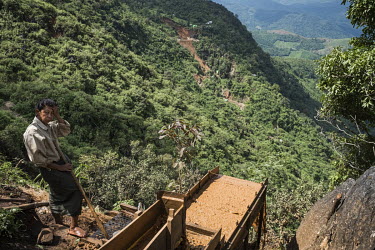 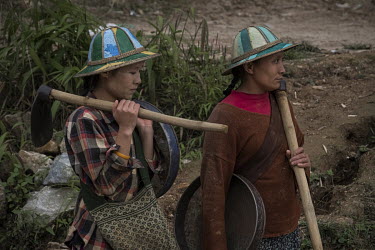 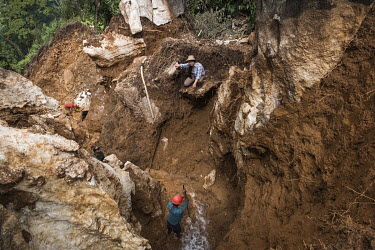 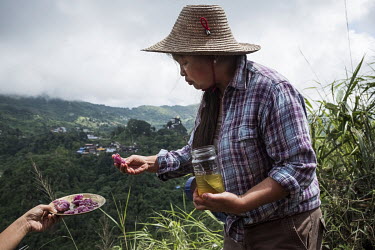 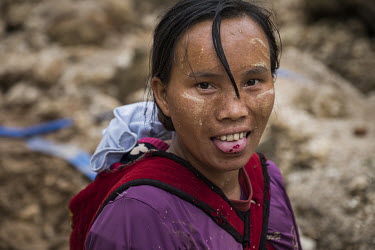 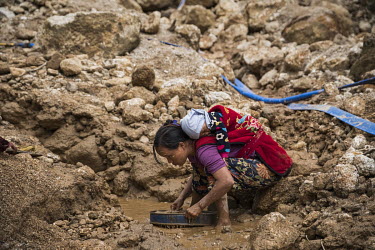 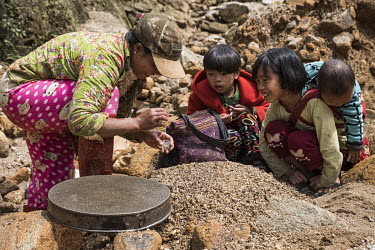 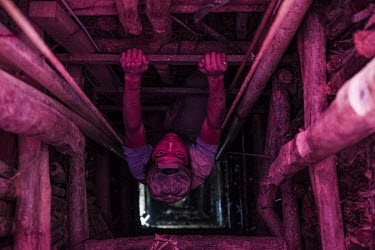 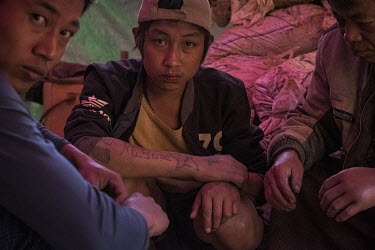 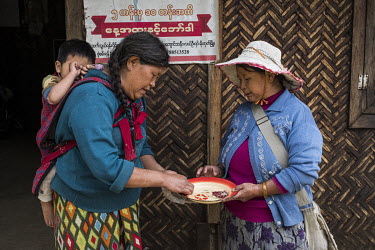 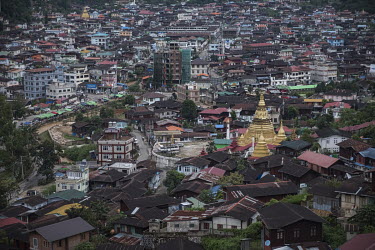 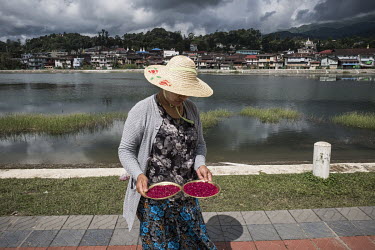 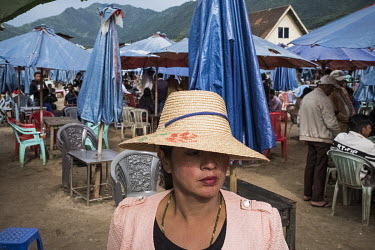 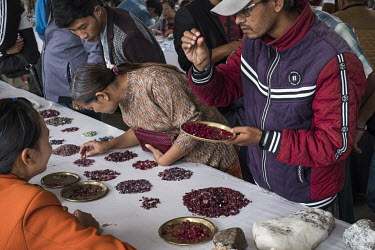 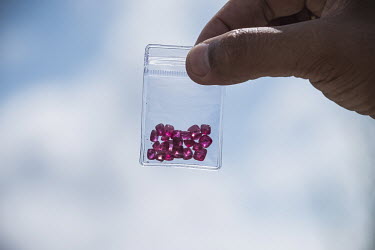 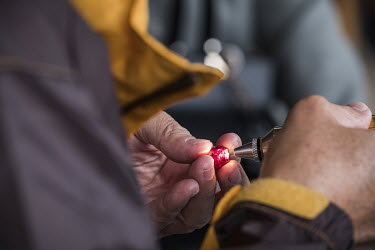 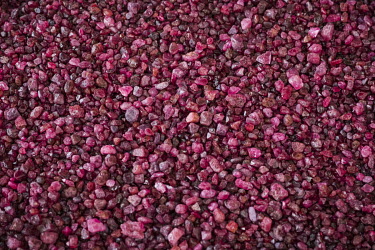 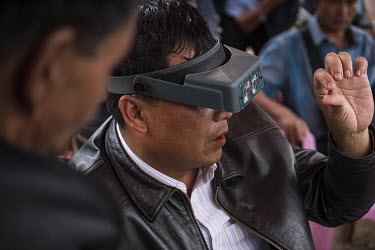 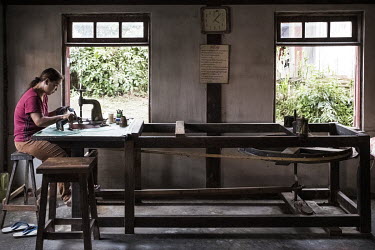 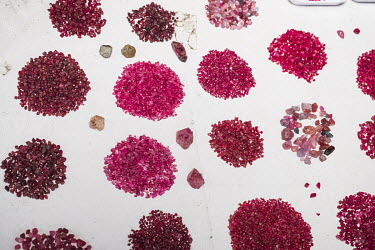 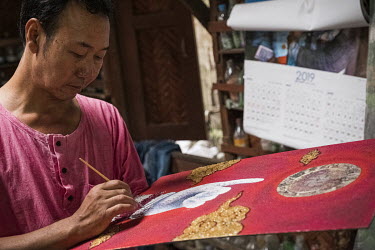 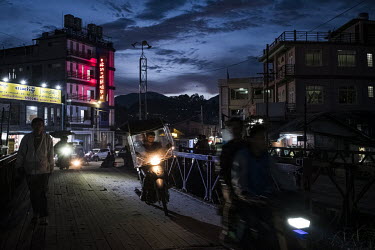