The wall and the olive branch

It has a peculiar beauty, a concrete monolith winding across the landscape like a modernist snake in featureless grey concrete.

Forty years after a war in which the Israeli military easily defeated the armies of three Arab nations and trebled its territory in six days, the wall is a potent symbol of what has gone wrong. The aftermath of the 1967 conflict brought optimism not just for Israelis but for some Palestinians as well - families spread around the West Bank, Gaza and Israel were able to travel and meet up again, after 19 years in which they had been separated by international borders. The good cheer did not last all that long. Movement was restricted anew as a network of checkpoints and road blocks was built up around the West Bank to protect the growing band of Jewish settlements. Rising Palestinian violence, and political and demographic considerations, led eventually to the wall, a 465 mile barrier that surrounds and divides the Palestinians, and in many cases has led to farmers being cut adrift from their olive groves.

The wall and the olive branch 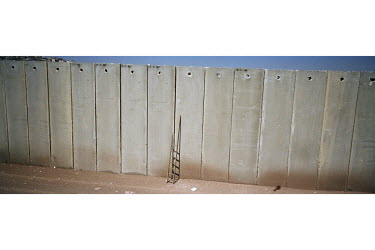 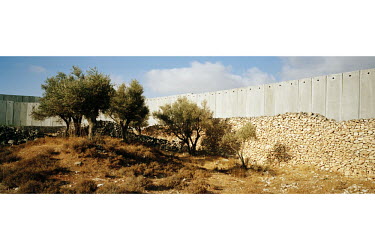 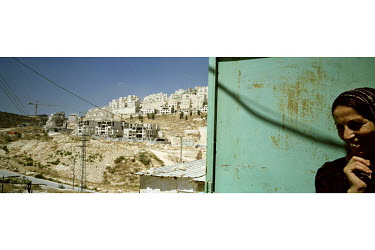 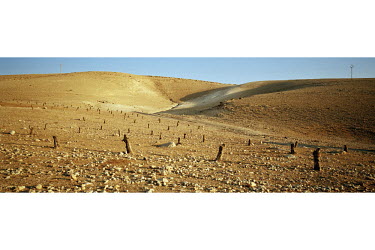 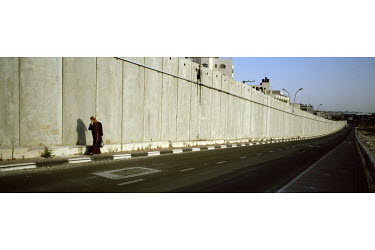 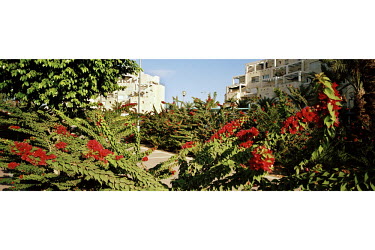 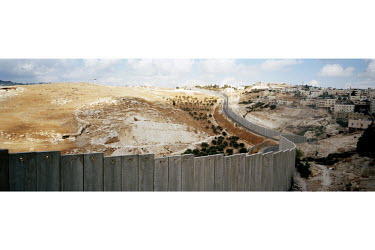 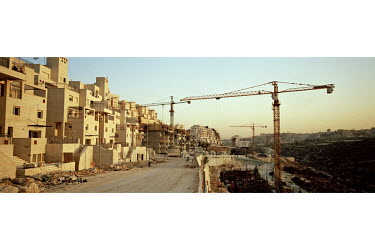 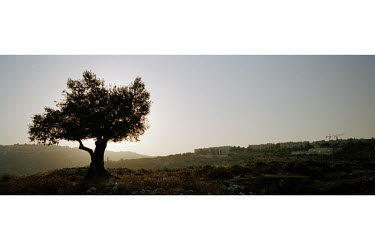 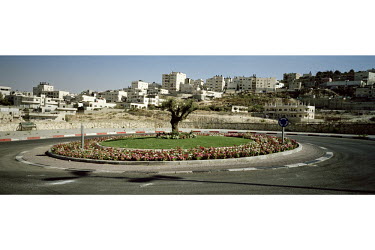 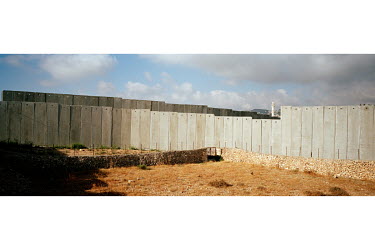 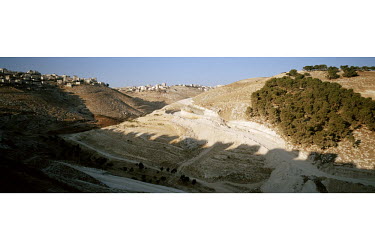 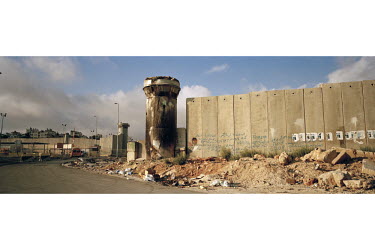 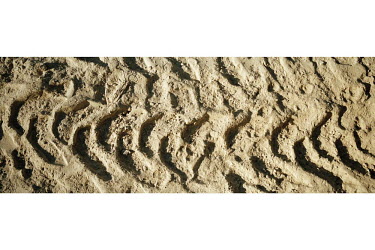 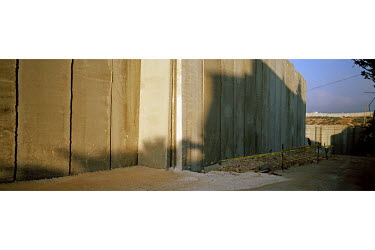 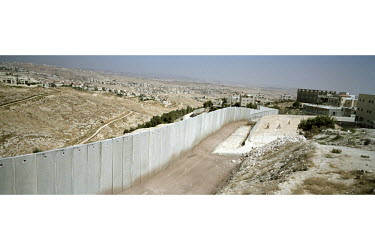 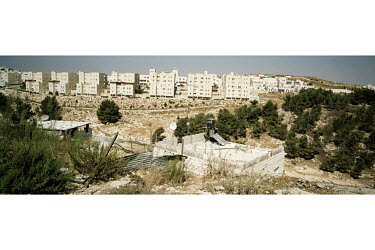 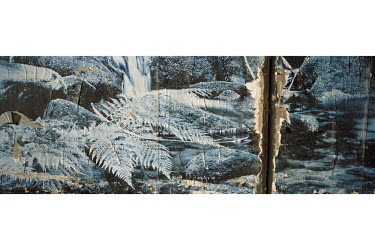 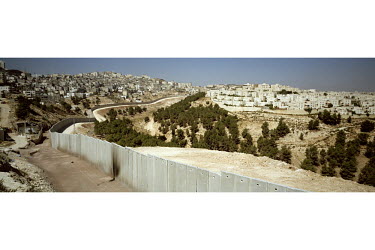 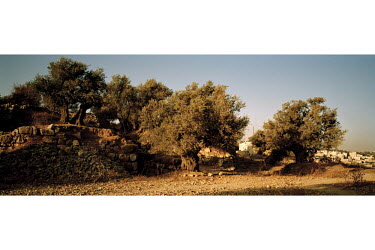 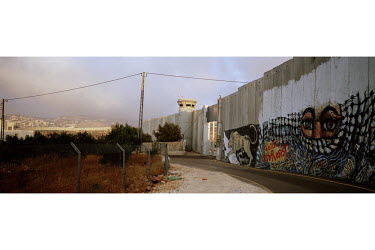 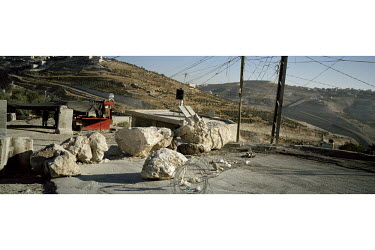 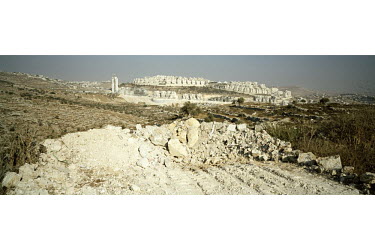 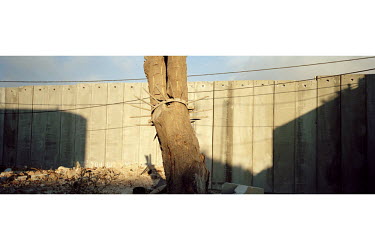 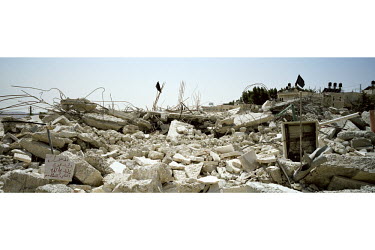 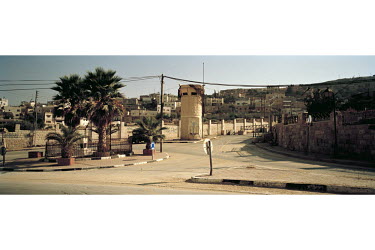 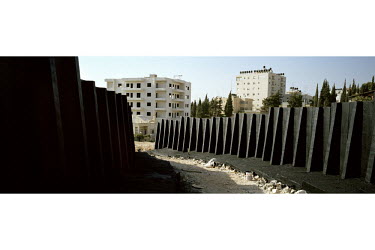 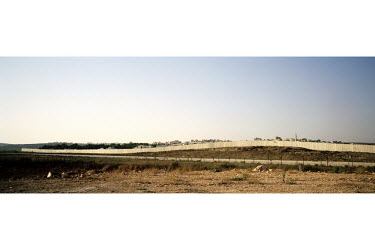 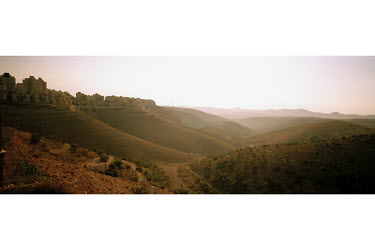