The War on Drugs Doesn't Work

Initiated by its unconventional former president Eva Morales, Bolivia has been trying a different approach to an issue affecting a number of countries in the region - the dangerous supply chain that leads from coca leaf plantations, a feature of the Andes for centuries, to the ruthless, criminal cartels that buy the leaves and produce cocaine, an industry blamed for rampant violence and criminality. Under the banner of "Coca Yes, Cocaine No" Morales, himself a former coca farmer, seems to have shielded the country from the scourge of organised crime that has caused death and destruction in neighbouring Colombia and other countries where coca is grown.

The coca leaf has been cultivated in the Bolivian highlands for centuries and used by locals as a mild stimulant that suppresses hunger, thirst and pain and can reduce the effects of altitude sickness. Traditionally it is chewed or brewed into a tea and has provided a livelihood for generations of campesinos, including Evo Morales who became president in 2006.

Having been politically active as the General Secretary of the Cocalero (coca growers) Union he balked at an agreement with the United States, concluded in 1987, aimed at eradicating coca production. For Morales and other leftist leaders, coca is part the cultural patrimony that was especially important for people who, like him, came from indigenous backgrounds and had grown and chewed coca for generations.

With a constitutional amendment in 2009 the state promised to "protect native and ancestral coca as a cultural patrimony, a renewable natural resource of Bolivia's biodiversity and as a factor of social cohesion." While previously a law from 1988 had sought to regulated coca production, allotting 12,000 acres to legal cultivation, Morales' administration sought to loosen the restrictions, more than doubling the permitted area in Chapare, Morales' home region and one of the most productive in the country.

As in neighbouring Colombia, where two decades of US-funded eradication programmes costing billions of dollars have led to a marked increase in coca cultivation and the perpetuation of brutal turf wars, efforts to reduce its prevalence have largely been a failure. In areas where coca crops were destroyed alternatives such as citrus and coffee, only fractionally as profitable as coca, were promoted causing the price of coca to rise dramatically, in turn making it all the more tempting to defy the ban.

By 2008, the relationship with the US government had sufficiently hardened for Morales to order the expulsion of US Drug Enforcement Administration (DEA) officials who had been overseeing the eradication programmes, paving the way for further liberalisation. In 2017 the area where coca could be grown legally was expanded to 22,000 hectares making Bolivia the third biggest producer behind Peru and Colombia,

Yet while the Morales government's legislative programme has led to hardly any increase in coca cultivation since 2009, in neighbouring Colombia the level of production has grown exponentially, to a total of 154,000 hectares. Equally, Bolivia's coca industry been spared the rampant violence in Colombia with only 6 homicides per 100,000, one of the lowest in Latin America, compared to Colombia's 25 per 100,000, one of the highest in the world.

Thus, Bolivia's decision to loosen controls on the cultivation of coca without formally removing all restrictions has become one of the most successful strategies in controlling the production of cocaine. The governments mantra of "Coca Yes, Cocaine No" has drawn attention to the traditional uses of coca in indigenous culture and led to Bolivia being granted a special exemption from the 1961 UN Single Convention on Narcotic Drugs allowing domestic consumption.

Lalo de Almeida travelled to Bolivia to explore the situation on the ground.

The War on Drugs Doesn't Work 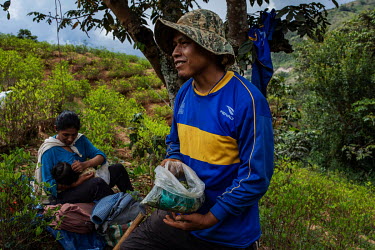 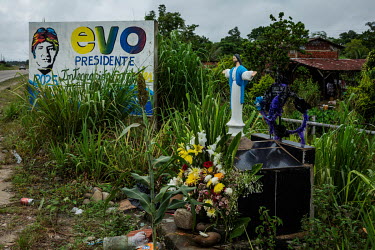 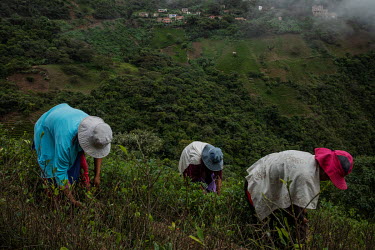 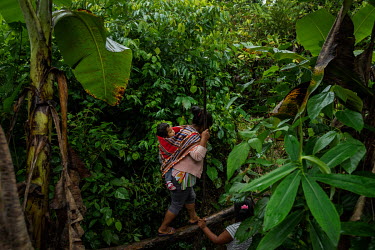 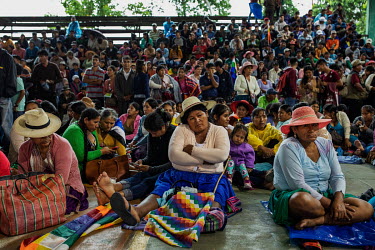 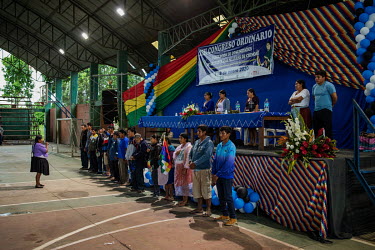 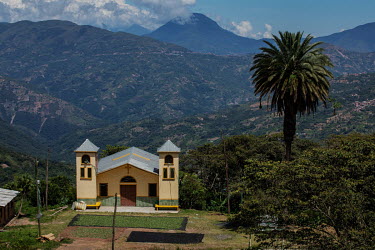 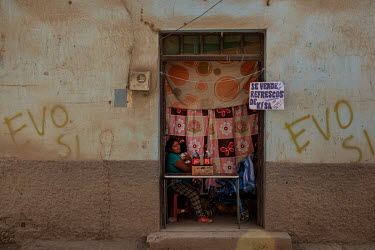 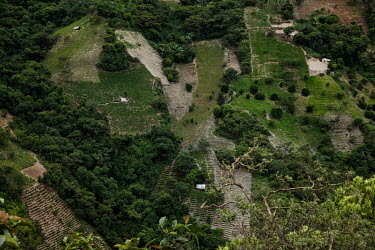 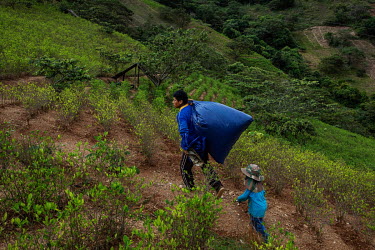 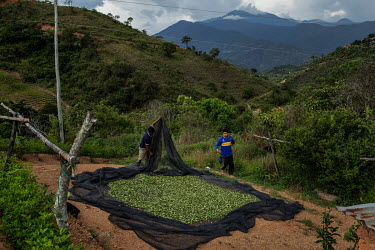 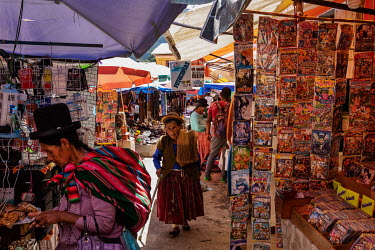 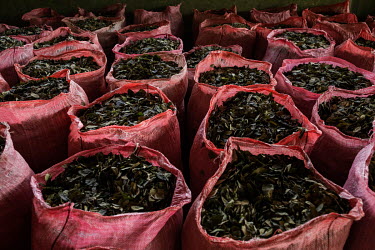 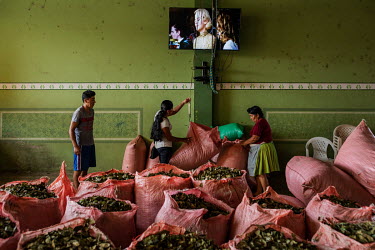 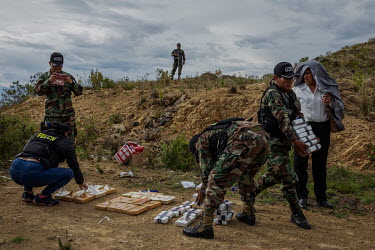 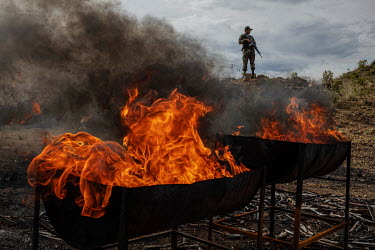 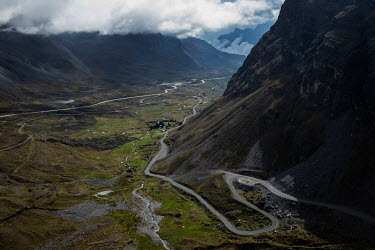 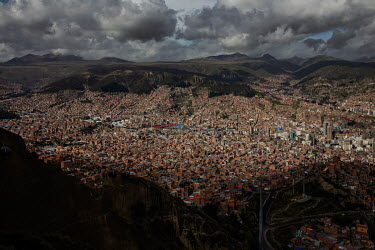 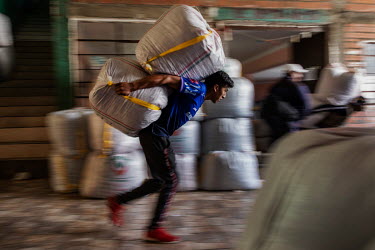 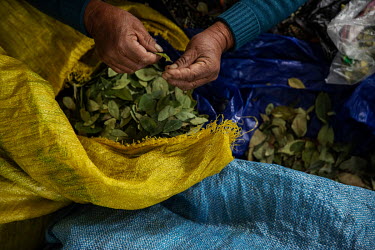 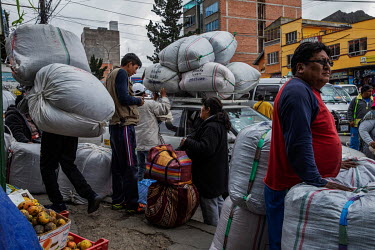 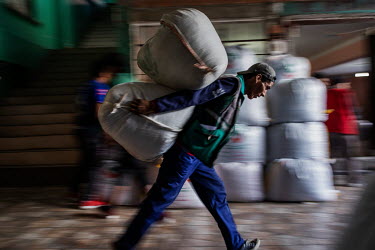 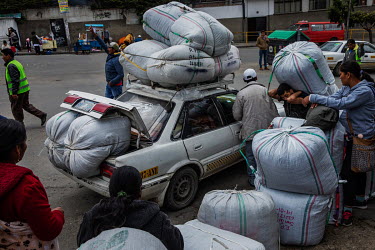