The World in a Capsule

Vending machines are a ubiquitous feature of urban life in Japan. A specific type of outlet, known as gachapon, has been selling toys enclosed in plastic capsules to children for decades, often themed around cartoon and video game characters, allowing keen young collectors to gather entire sets.

A new craze sweeping the country, however, has taken hold among adults. Starting in 2012, when toymaker Kitan Club came up with Fuchiko, a miniature woman dressed in the austere uniform of the so-called O.L. (or office lady), an increasing number of both large and small toymakers have started to produce a vast range of miniaturised items to surprise and delight the mainly female customer base.

Popularised through social media and a Japanese penchant for whimsy, the items inside the capsules often aim to be as mundane as possible. From air-conditioner units and coin-operated lockers to water coolers and meal-boxes - no design is too banal to make the ever increasing line-up of gachapon toys on offer from Japan's 600,000 vending machines.

According to Yoshiaki Yamanishi, the CEO of Toys Cabin, one of the main players in the gachapon market, his business is not about sales. The desired mark of success is a customer flummoxed by the choice of item and its mundanity.

The market in gachapon is now worth around $ 360 million a year, giving many smaller companies and designers the opportunity to offer their wares for distribution. Aside from the countless vending machines across the country there are now 'department stores', including a store opened by Bandai, another major player, in Tokyo which is in the Guinness Book of Records as the world's largest with 3,000 machines.

The toys' appeal is partly the element of surprise. The vending machines dispense random capsules and every purchase is a lottery. For the manufacturers this means that they have to keep up a steady supply of new and different miniatures. Margins are tight and many larger corporations use gachapons as loss leaders to popularise their brand.

One company - Toy Spirits - started by the Keita Nishimura specialises in usable items. Toy Spirits' water cooler has been approved by the health regulator and the shaved ice machine actually makes edible ice, syrup not included.

Noriko Hayashi met some of aficionados who delight in the miniature world of gachapon.

The World in a Capsule 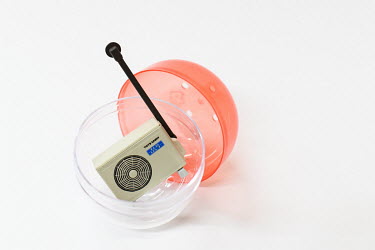 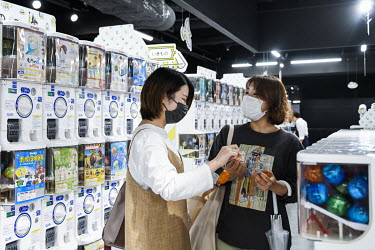 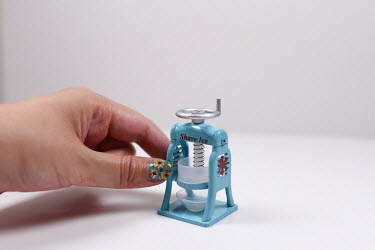 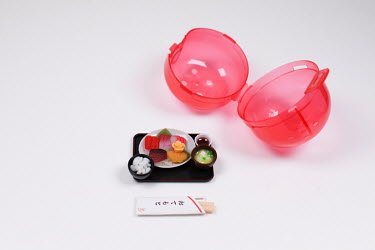 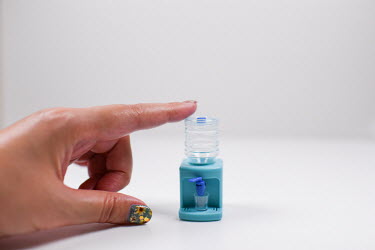 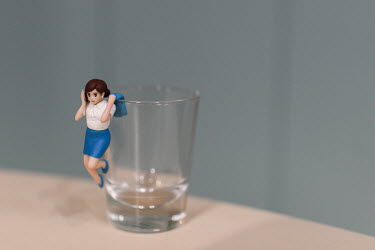 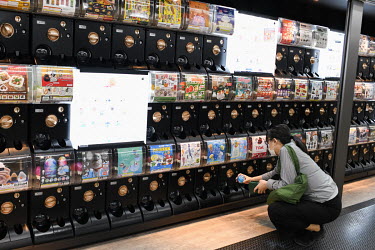 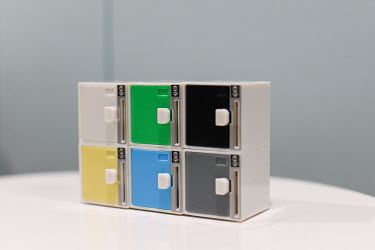 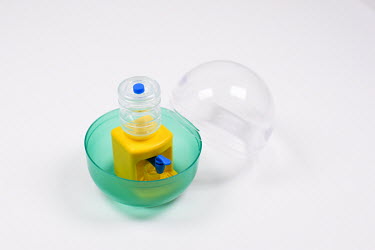 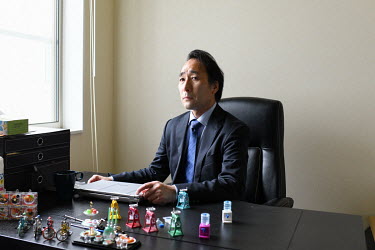 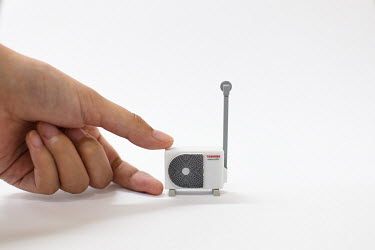 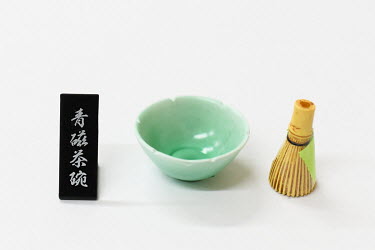 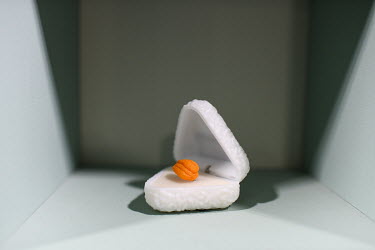 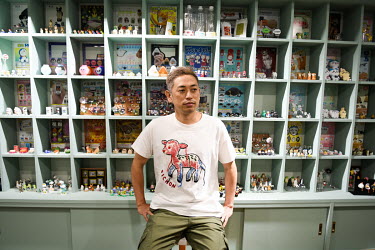