Like much about the vast, empty island nation of Greenland, its football league is full of anomalies and a study in resilience. Since the harsh North Atlantic climate doesn't allow for teams to play on grass pitches, a prerequisite for membership of UEFA and FIFA, the international football bodies, Greenland is unable to compete in the World Cup. Despite this, however, football is a wildly popular sport with an estimated 5,500 players, or 10 % of the population, and the Greenlandic Football Championship, an annual event, grips the whole country in football fever.

Unlike leagues playing in more forgiving climate where the season can last for the best part of the year and teams play at home and away, the Greenlandic competition is compressed into an intense bout of games played over 6 days, usually from Monday to Sunday, in one location. For the rest of the year, the teams play on sand pitches locally and move indoors during the colder months, preparing for the much anticipated annual event.

There are a number of reasons for the truncated season. The biggest challenge for participating teams are the country's vast distances which most of them cover by boat, sailing from coastal city to coastal city, picking up passengers and other teams on their way. For the players, all of whom are amateurs, attending matches is usually a matter of leaving their families and jobs for up to two weeks. In addition to this, they have to cover their travel and accommodation costs, as well as their membership fees, out of their own pockets. The competition rotates around the country and in many venues the accommodation can be as basic as a kindergarten or a municipal sports hall.

Nevertheless, the league supports around 15 teams, the most successful of which is B-67 Nuuk which plays in the national stadium in the capital and has won the title 11 times since its inception in 1954.

Once the teams have assembled in that year's host location, the real work begins. They have to undergo the physical exertion, mental strain and emotional drama that other teams experience over a whole season in one week. Though the timing for the annual tournament is set with the weather in mind, Greenland's exposed coastal regions are highly susceptible to sudden weather events such as heavy fog, rain and wind. The unusual format of the championship poses various other challenges to the host cities which see a big spike in the population for the week of games. Local services such as hospitals, restaurants, and the ambulance and police services can be stretched to the limit.

Kieran Dodds spent the championship week with the competing teams in the city of Sisimiut on Greenland's western coast, 75 km north of the Arctic Circle. 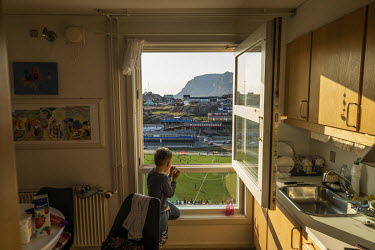 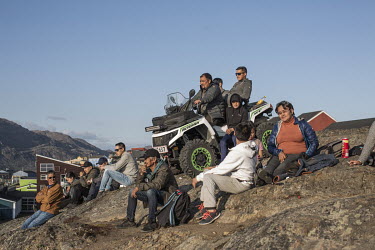 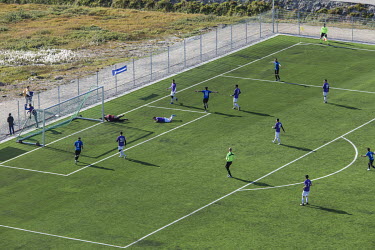 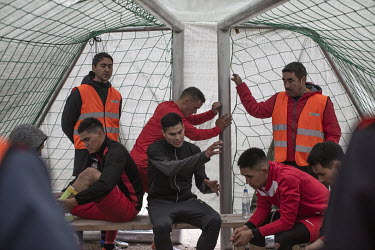 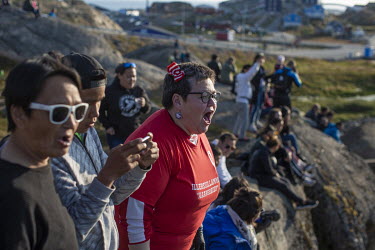 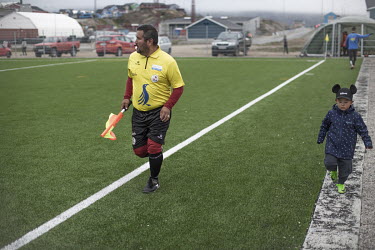 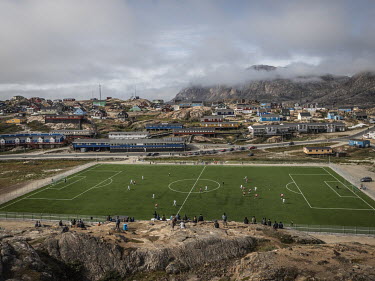 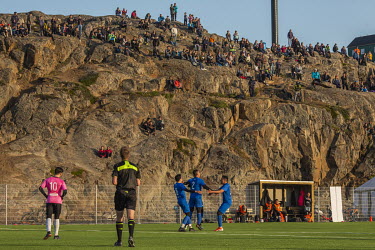 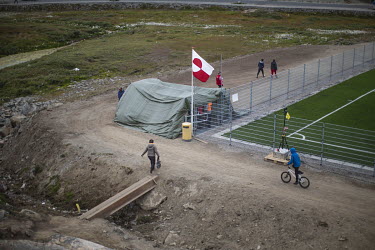 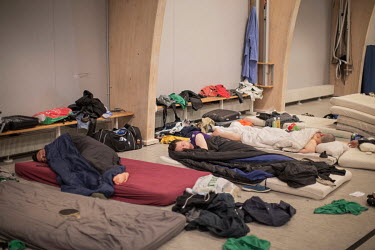 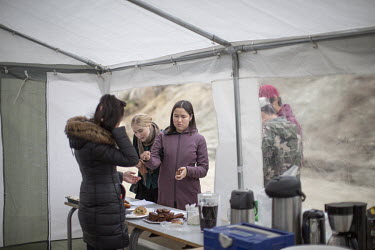 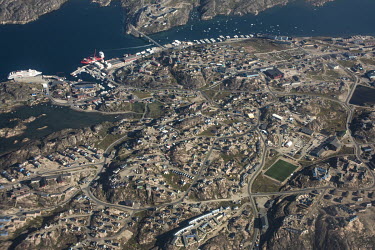 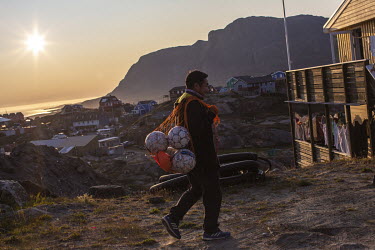 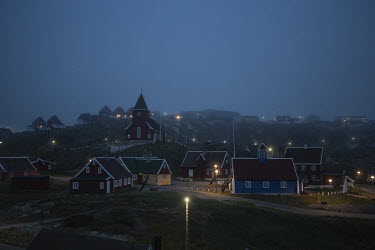 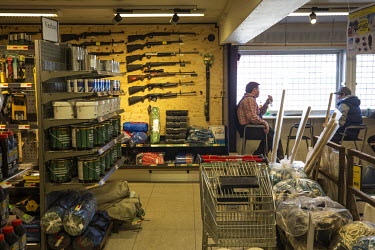 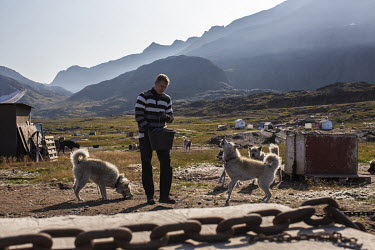 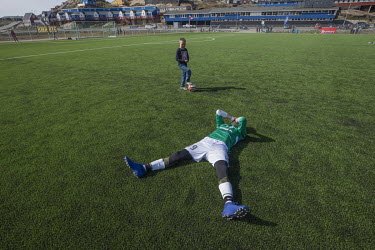 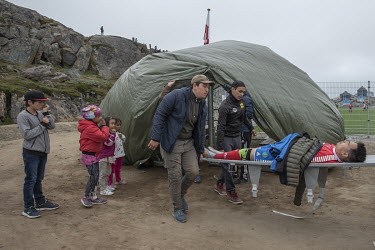 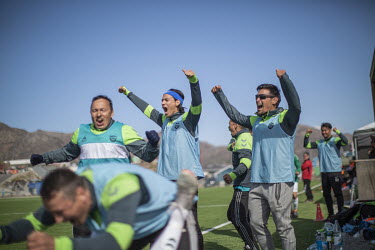 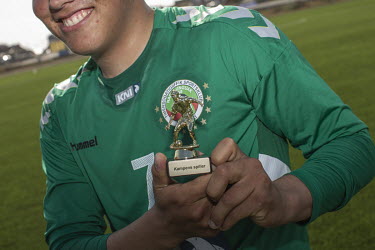 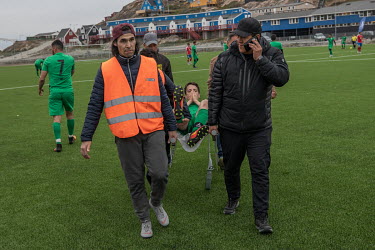 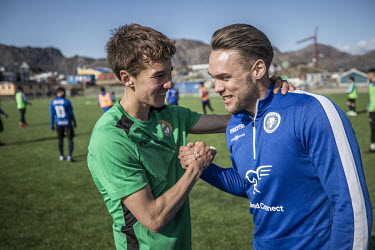 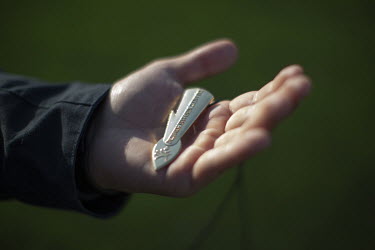 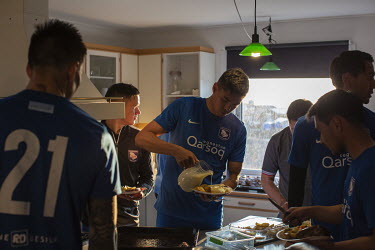 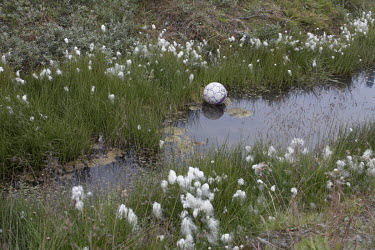