The writer J.G. Ballard died on April 19th 2009 at the age of 78. He had lived in a semi-detached house in Shepperton, a commuter town outside London, for most of his life.

'I came to live in Shepperton in 1960' he told an interviewer in 2008. 'I thought: the future isn't in the metropolitan areas of London. I want to go out to the new suburbs, near the film studios. This was the England I wanted to write about, because this was the new world that was emerging. No one in a novel by Virginia Woolf ever filled up the petrol tank of their car.' When Ian Teh arrived at Ballard's home in 2004 to take the author's portrait, he found a bit of a mess. There were books and papers everywhere, many of them lying open as if just put aside for a moment. 'Sex in the Suburbs' read the strapline on a copy of Time Out magazine on the sofa.

'Do what you want', Ballard said to his guest, 'feel free to wander around'. As he moved from room to room, the photographer began to appreciate the ordered chaos created by the eccentricities of his host. Above all, it seemed, Ballard was comfortable in his environment and didn't care how the world perceived him. 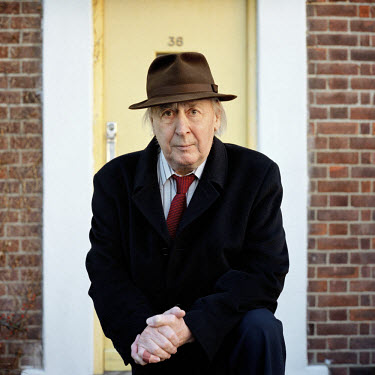 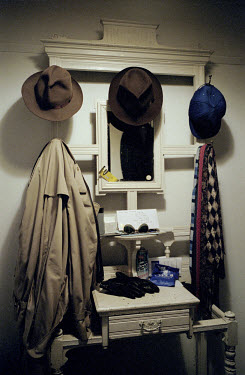 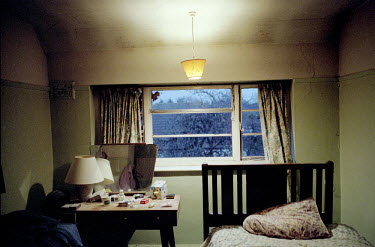 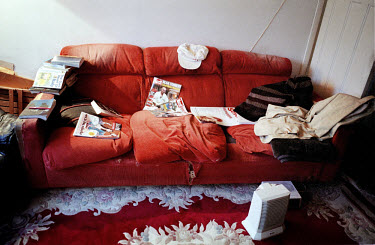 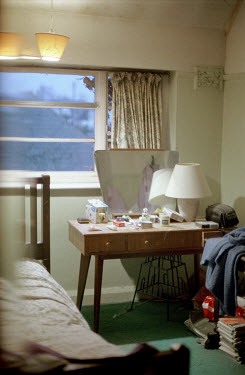 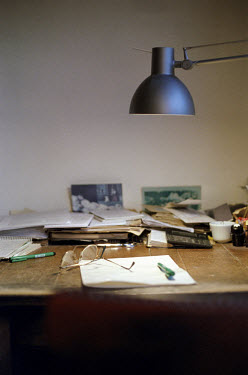 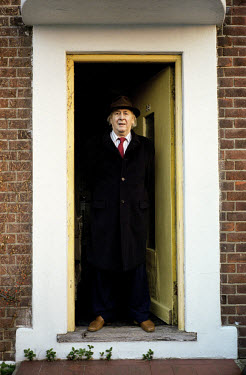