This Land is My Land

They drive their children around in armoured minibuses; drones buzz around in the air above their homes. The Ovadia family are always armed when they venture outside their home and their settlement. This year, Israel celebrates the 70th anniversary of its nationhood.

Some 400,000 Israelis live in settlements scattered across the West Bank, a landlocked chunk of territory on the western side of the Jordan River that was captured Israel in the course of the 6 Day War and has been occupied ever since. On the 14th of May 2018, the country celebrates 70 years since its foundation, a time marked by almost incessant conflict with its various Arab neighbours. After the creation of the State of Israel, more than 700,000 Palestinians were forced to flee their homes. Since that date, two peoples have laid claim to the same piece of land. With international support and huge economic contributions from the US, Israel has created one of the world's most effective and modern armies, staffed by male and female conscripts as well as professional soldiers. While the army is deployed across the country's territory, the continued conflict and simmering tensions across the West Bank have been a constant since the 6 Day War.

'We are continuing the work of the first Zionist movement that started in the early 1900s. We are creating a home for the Jewish people', says 34 year old Aaron Katzov. He was 18 when he moved from Los Angeles to Israel. Today he lives with six children and his wife in the settlement of Esh Kodesh. He always carries a weapon. When he works on his vines near his home he carries a Smith & Wesson.

'Most of the people in the villages in this area know that I come in peace, but I am prepared for anything to happen,' says Aaron. Like many of the West Bank settlements, Esh Kodesh started as an informal outpost where a handful of families raised the Israeli flag and laid claim to the land for Israel. When local Palestinians reacted to the appearance of the settlement the Israeli Army moved in to protect the new settlers. By virtue of their presence, the newcomers had created a new settlement.

Akiva Eldar, a former commentator for the Haaretz newspaper, and current columnist for AL Monitor, sees the occupation of the West Bank as the main reason for the lack of peace in Israel today. When the Oslo accords were agreed in 1993 there were around 110,000 Israeli settlers on the West Bank. Today, there are over 400,000, not including the 300,000 Jewish residents of East Jerusalem.

Panos photographers Espen Rasmussen and journalist colleague Harald Berg Saevereid from Norway's Verdens Gang newspaper travelled to the West Bank and met with some of the settlers who see the land they live on as an integral part of Israel.

A full text by Harald is available upon request.

This Land is My Land 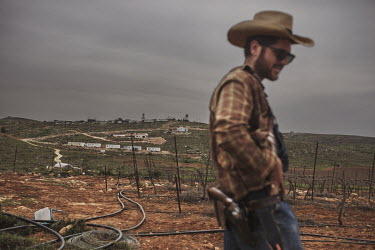 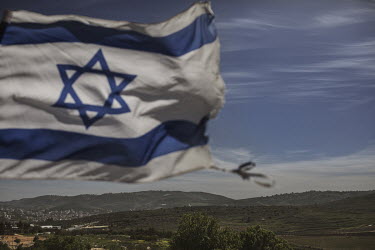 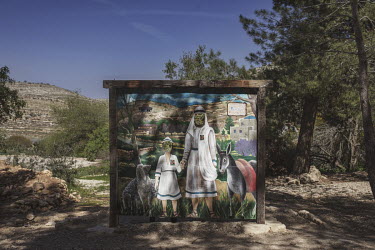 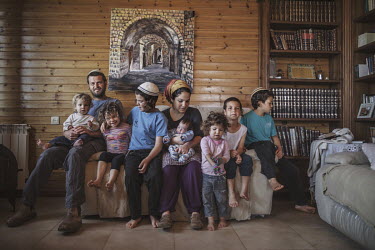 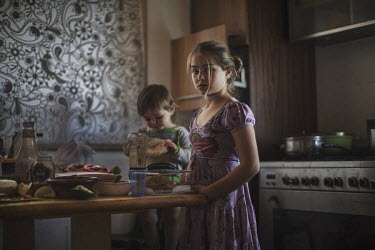 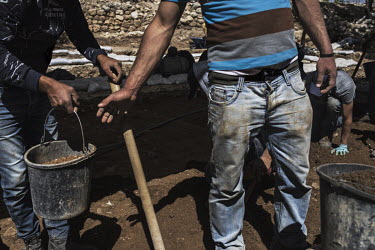 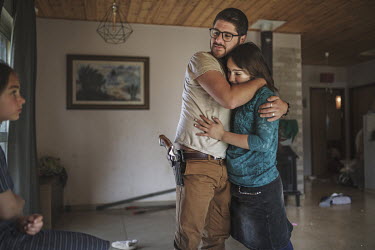 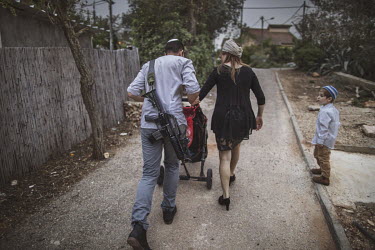 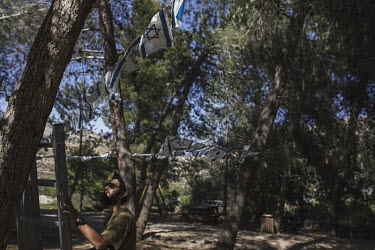 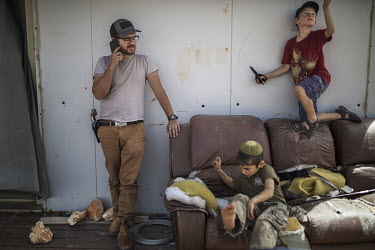 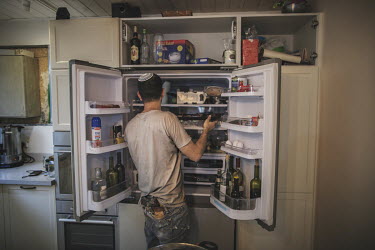 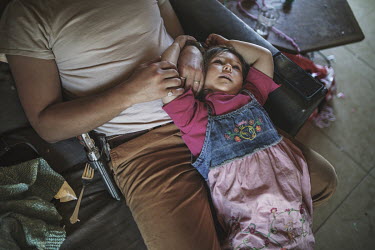 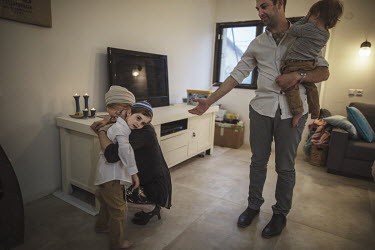 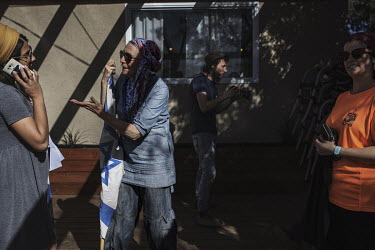 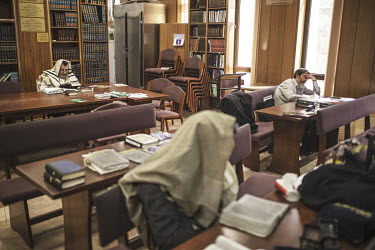 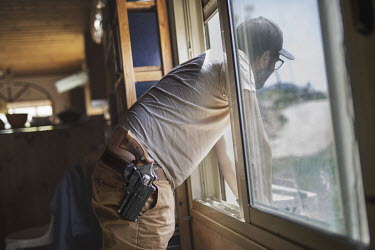 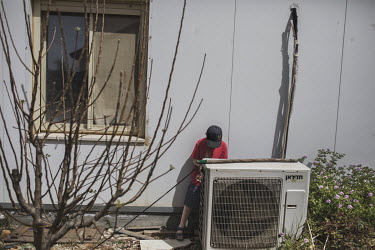 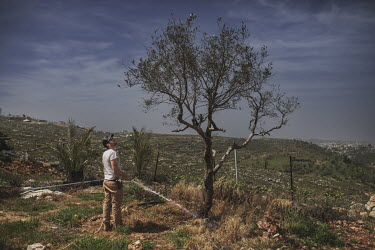 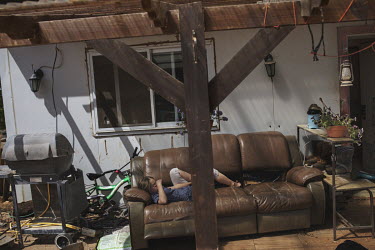 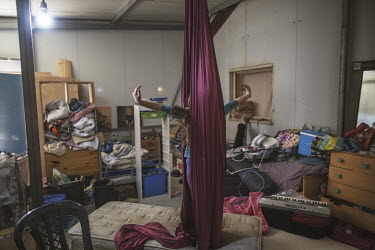 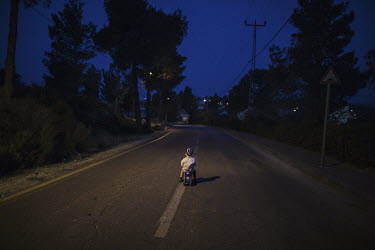