When international teams competing in the languid sport of curling gather in Sochi on Russia's Black Sea coast in February, they are highly likely to be sliding curling stones (or rocks) across the ice (or curling sheet) which were quarried and produced in Scotland. The raw material for the unwieldy stones, weighing between 17 and 20 kgs, which players of this quirky sport convey across the ice comes from Ailsa Craig, a tiny uninhabited rocky island in the Firth of Clyde southwest of Glasgow. The island, which has been owned by the same family for almost 500 years, is now up for sale by its present owner, the Marquess of Ailsa who, like so many other British aristocrats, is increasingly struggling to maintain the family's properties which are being heavily taxed by the state. Despite the fact that the island has no electricity, no fresh water and no arable land, it is currently on the market with Hamburg based Vladi Private Islands for GBP 1.5 million, down from an initial GBP 2.5. Aside from the obvious draw of owning an island, one of the main attraction of the craggy speck of land is the part it has played in Olympic history since it was the source of the curling stone used by Rhona Martin, the Scottish champion who won the women's gold medal at the Winter Games in Salt Lake City in 2002, the first gold medal won by a British athlete at the Winter Games in 18 years. With the Games in Sochi beckoning, British winter sports fans will be looking to the curlers amongst other athletes to bring back medals.

Though quarrying ended in 1969, the crumbling infrastructure on the island still holds thousands of tonnes of previously quarried stone, 2,000 tonnes of which was recently brought ashore and taken to the Kays of Scotland factory in Mauchline nearby where craftsmen cut, spin and polish the water-resistant microgranite into the unique Olympic stones. Kays has been making the stones since 1851 and has the exclusive rights to Ailsa Craig's unique granite.

So far there has been little interest in the island from prospective buyers and the marquess, who lives locally and likes to have a quiet pint or two in the local pub, maintains that even if he sells the island, 'it's not going anywhere. It's always going to be there, and it really doesn't matter who owns it.' As far as its Olympic pedigree is concerned he opines that curling is 'the boringest game you can ever watch.' 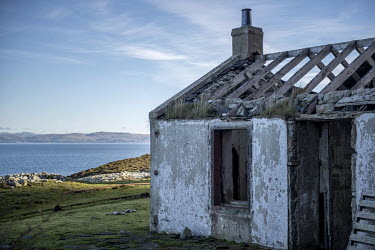 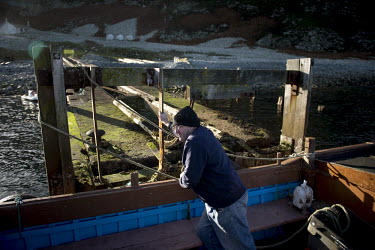 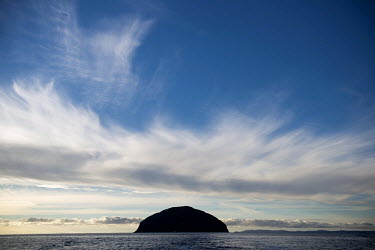 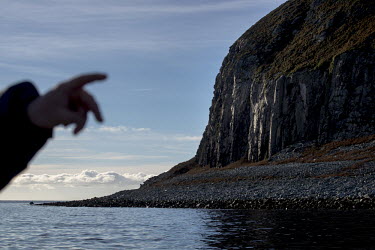 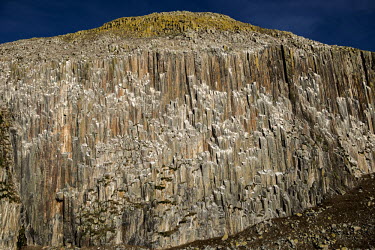 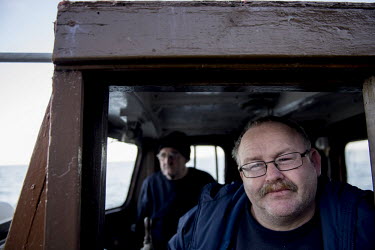 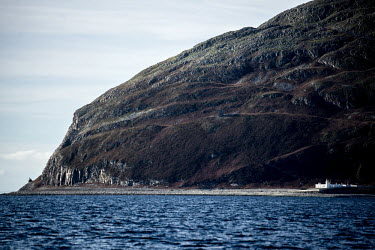 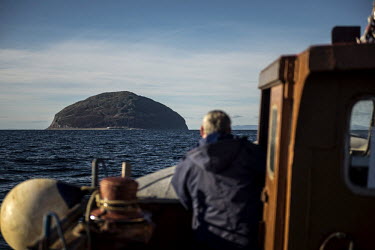 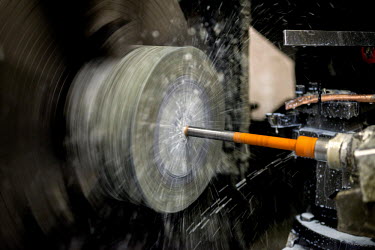 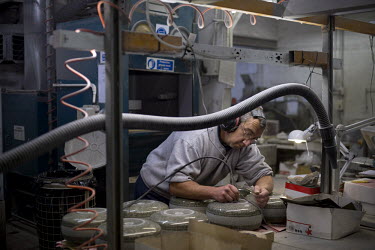 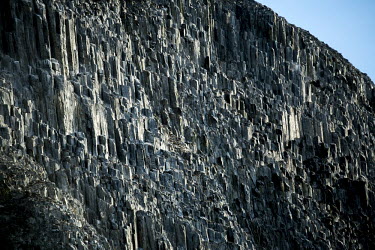 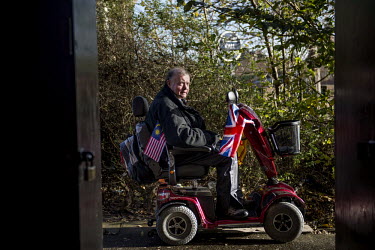 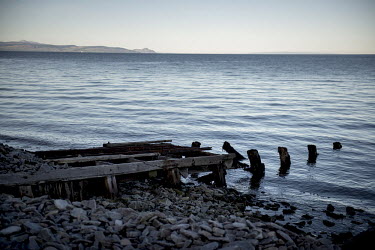 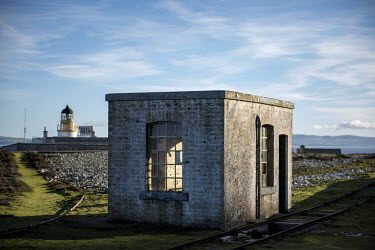 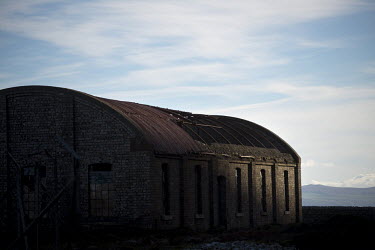 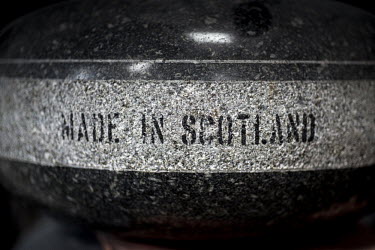 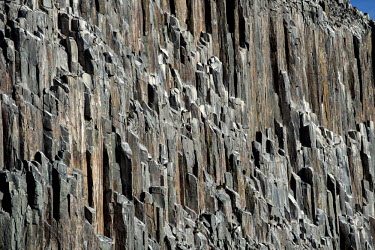 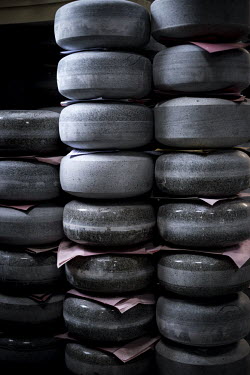 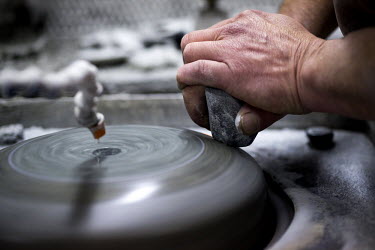 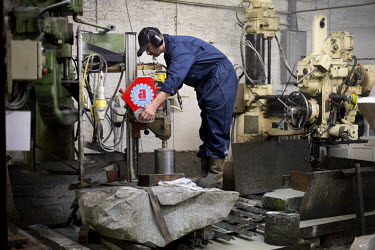 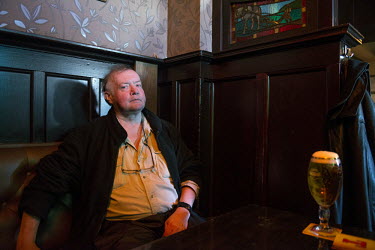 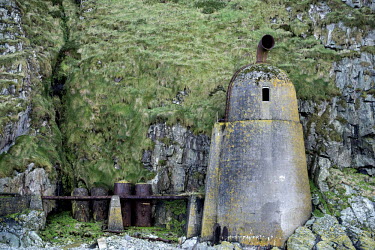