The advantages of China's huge Three Gorges Dam are as great in the eyes of its builders as are the disadvantages in the eyes of its critics. Proponents say the $30 billion edifice will tame the dangerous Yangtze, which regularly bursts its banks, causing death and destruction; provide over 10 per cent of the country's electricity output; and help develop some of China's poorest provinces. Detractors point to the forced removal of almost two million people; the loss of tens of thousands of hectares of agricultural land, historic places and beauty spots; the possibility of earthquakes and landslides; and the likelihood that the dam's life will be far shorter than planned because of the rapid siltation of the lake that stretches 500 kilometres behind it.
The years of argument has not stopped construction, which is scheduled for completion in 2010. Even the official opening will not stem the debate over the costs and benefits. 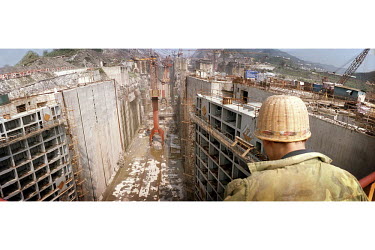 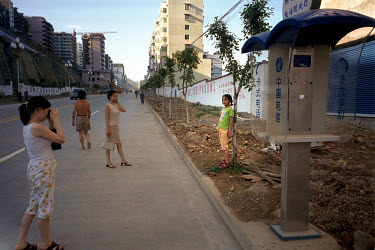 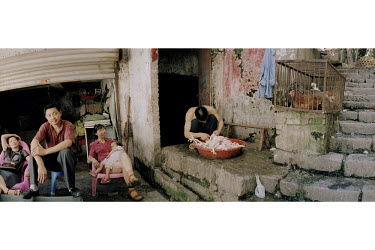 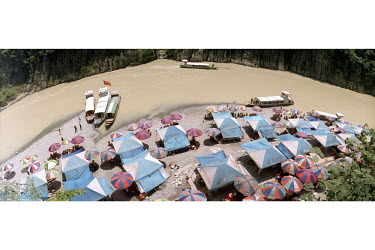 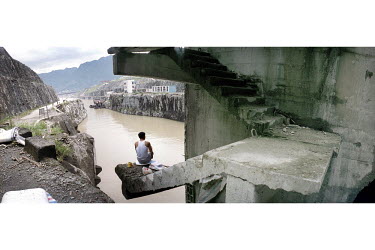 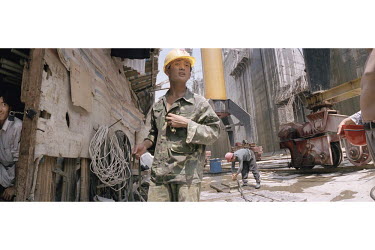 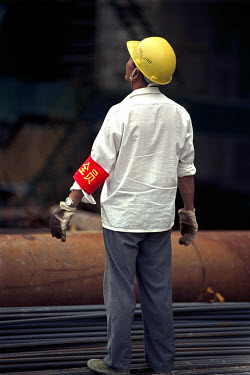 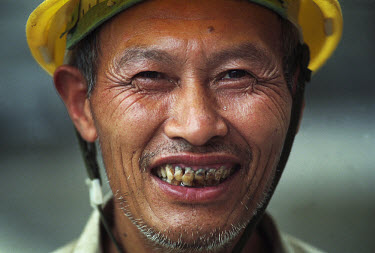 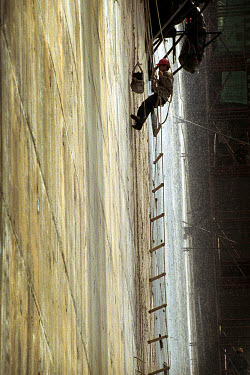 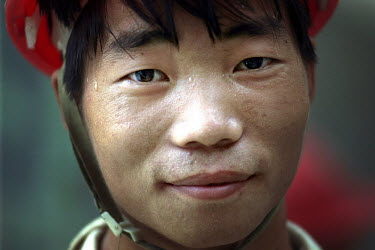 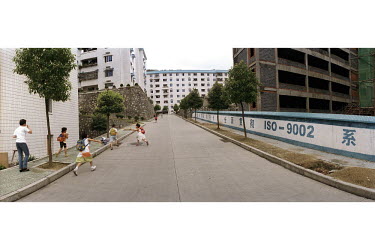 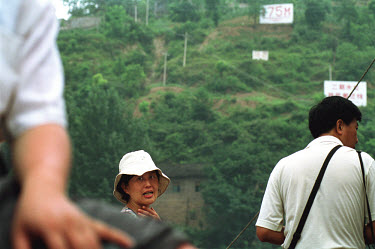 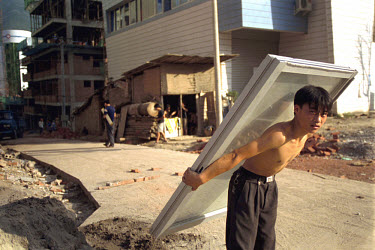 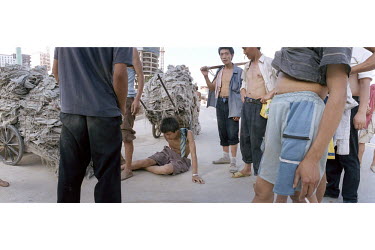 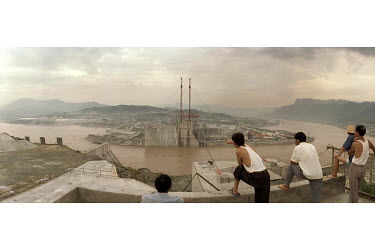 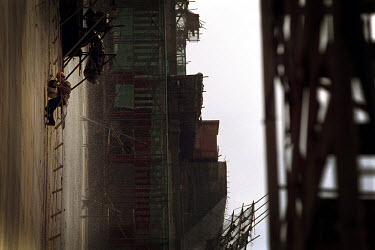 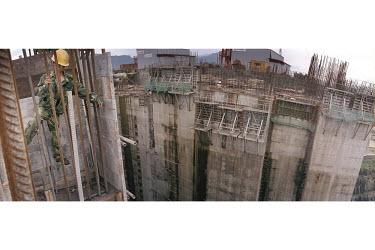 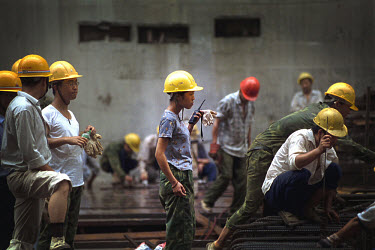 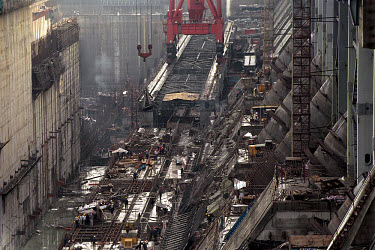 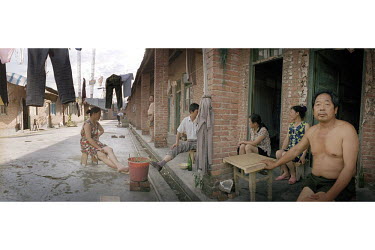 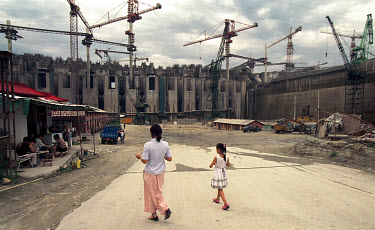 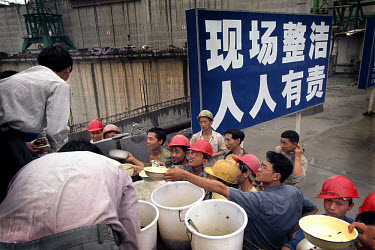 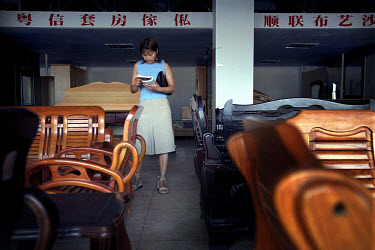 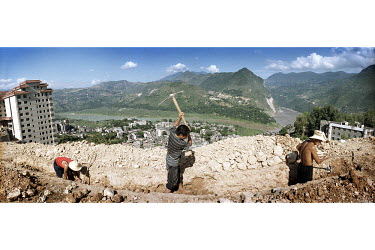 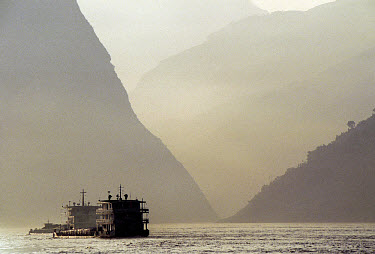