Three Miles from the Sea

Coastal and riverine erosion are not new phenomena on the Ghana coast. However, the pace of change has accelerated drastically in recent years, sweeping away homes and livelihoods and, according to some experts, foreshadowing the fate of many of West Africa's coastal capitals as sea levels continue to rise.

When I first visited Totope, a small fishing village 100km east of Ghana's capital, Accra, there was no talk of climate change, coastal erosion or the threat of being swallowed by the sea – villagers spoke of clean drinking water as their most pressing need. When I returned a few years years later, pipe-borne water had arrived, but the village had all but disappeared beneath the waves. An elder told me, "We were once three miles from the sea."

Three Miles from the Sea 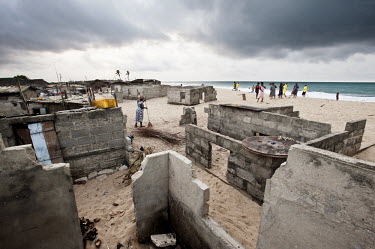 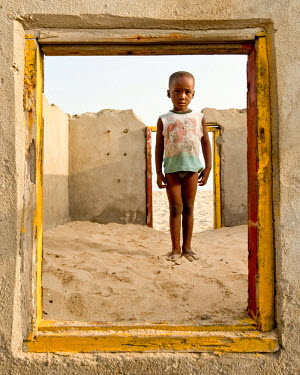 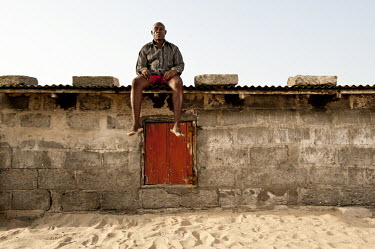 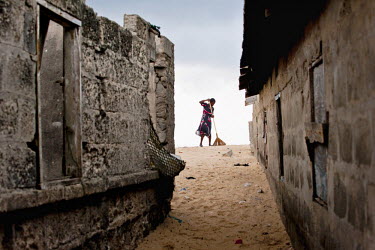 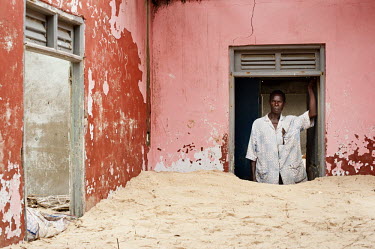 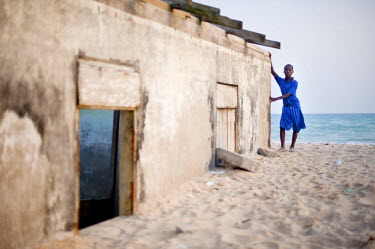 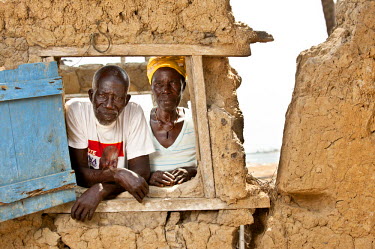 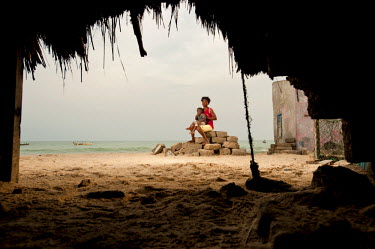 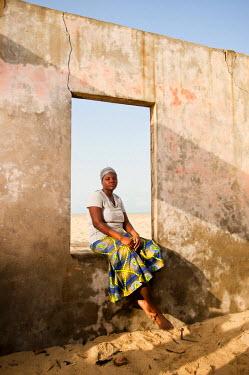 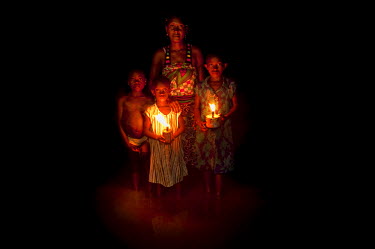 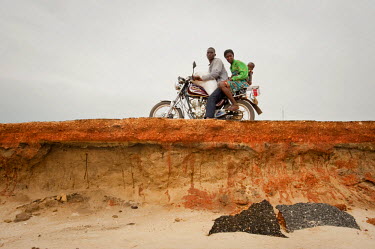 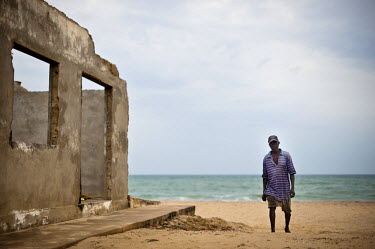 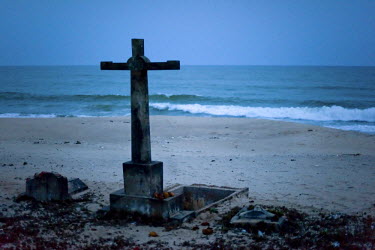