According to the World Wildlife Fund (WWF) we have lost 97% of wild tigers in just over a century. There are now only about 3,200 of the big cats left in the wild, three quarters of them in India. And while India's tiger population has increased by almost a third over the past three years, recovering from a nadir of 1,411 in 2006 to a more promising 2,226 in 2014, the trade in body parts of endangered species poses a huge threat to tigers and other endangered species. At the National Eagle and Wildlife Property Repository in Commerce City, Colorado, a facility run by the U.S. Fish and Wildlife Service, a staggering 1,269,451 items which have been seized by U.S. authorities in their fight against illegal wildlife trade are stored. From elephant feet, rhino horns and turtle shells to myriad tiger parts made into various ornamental items, the warehouse gives a sense of the scale of the problem. Tiger hunting goes back centuries and the animal's fur, paws and heads have long been prized trophies of organised hunts across Asia, from the Mughal India to Tsarist Russia. Yet it wasn't until the beginning of the 20th century that tiger numbers started to plummet and continued to do so in India until the 1960s, when Indira Ghandi launched a campaign to ban exports of tiger skins, leading to a ban on tiger killing in 1971.

More recently, deforestation, urban development and mining have decimated the natural habitat of wild tigers across large parts of Asia. An increasingly affluent Chinese society is also driving up demand for expensive traditional medicines, many of which count various tiger body parts on their ingredient lists. From tiger tail in ointment to treat skin cancer to tiger brain tincture to soothe acne and tiger penis to enhance sexual performance, no part of the majestic animal is left unused in Chinese traditional medicine.

A 1975 international agreement - the Convention on International Trade in Endangered Species of Wild Fauna and Flora (or CITES) - laid the foundation for global efforts to combat the illegal trade in wildlife, but the spread of the internet since the 1990s has boosted the volume of illicit trade once again and the industry is estimated to be worth hundreds of millions of dollars a year. A fully dismembered tiger, with all its parts sold to various willing takers, is thought to be worth around $ 70,000 on the black market, more than double the value of a kilogram of cocaine ($ 28,000).

The trade has become a lucrative sideline for criminal gangs usually more familiar with drug and weapons trading and in most countries the law hasn't caught up with the new reality, imposing derisory sentences on illegal wildlife trade compared with drugs and other illicit goods. Thus a kilogram of cocaine will put a trafficker behind bars for the best part of a decade while those caught with animal parts are looking at somewhere around one year. With by far the largest tiger population still living in the wild, it is India where many an investigation into illegal trading ultimately leads.

And while the Indian government's efforts at tiger conservation, coordinated by the National Tiger Conservation Authority (NTCA), an agency of the Indian Ministry of the Environment, have proven highly successful in increasing tiger numbers through, in part, a network of 47 reserves where the animals are protected, huge challenges remain.

Poachers who can make a veritable fortune by killing and selling tigers, and farmers who have been known to kill tigers who are seen as a threat to their livestock and personal safety, continue to find and kill tigers across India, despite the official ban. Tiger reserves offer employment for local people but all too often, gamekeepers can be turned poachers with small financial incentives from unscrupulous traffickers. Consistently high demand from China and Chinese communities abroad for tiger skins and other body parts combined with the sheer profitability of poaching in India together continue to threaten the tiger's survival. William Daniels travelled from to the US and India to investigate. 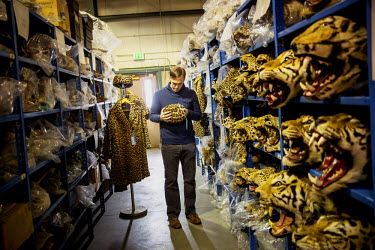 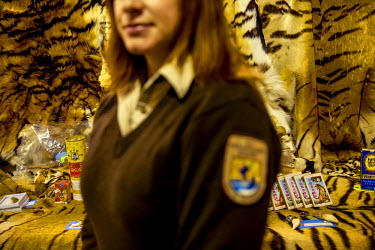 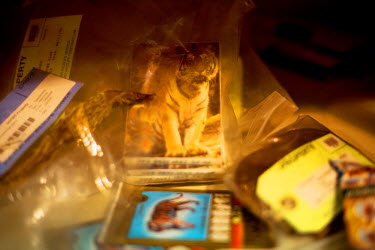 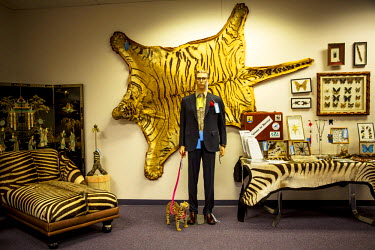 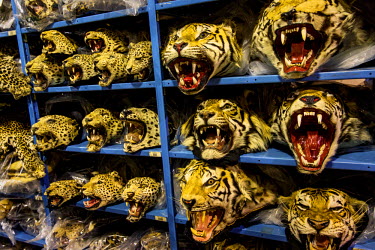 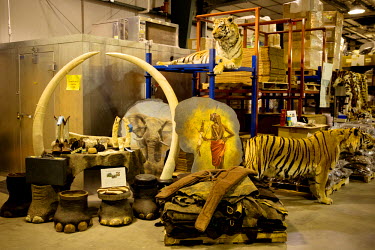 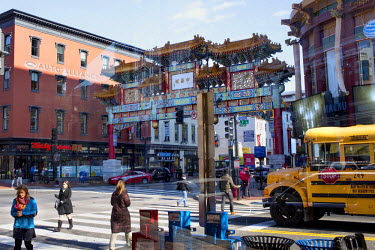 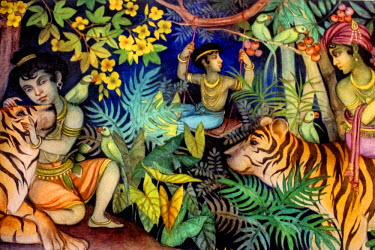 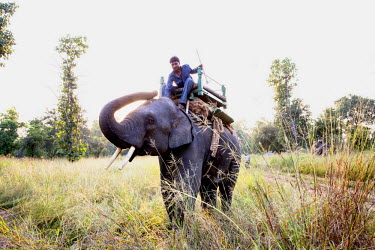 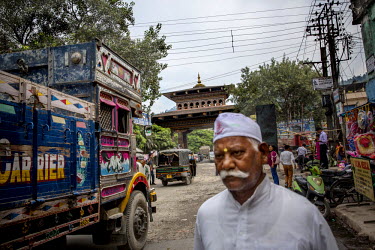 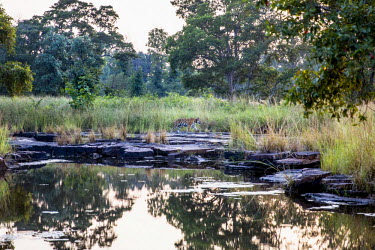 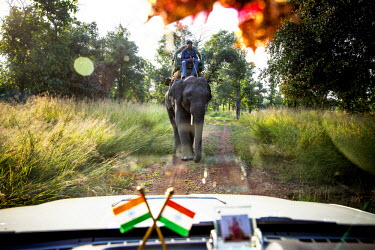 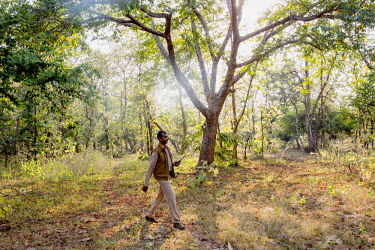 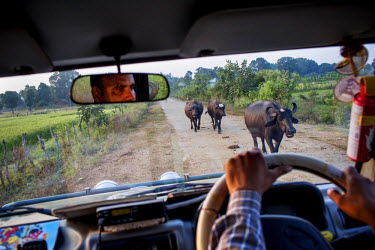 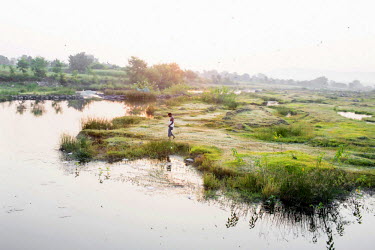 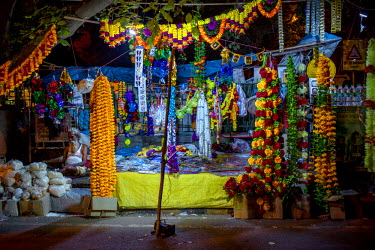 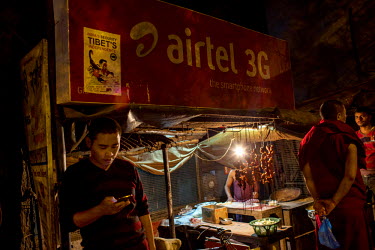 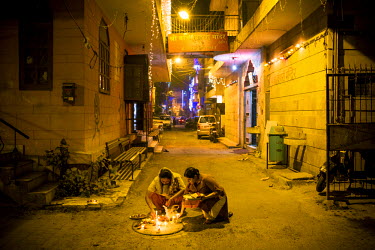 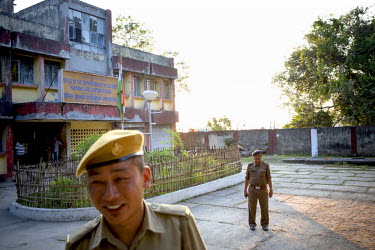 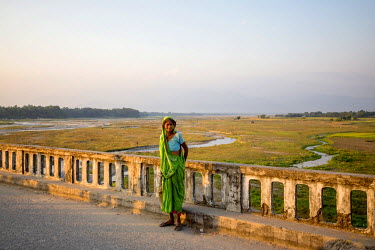 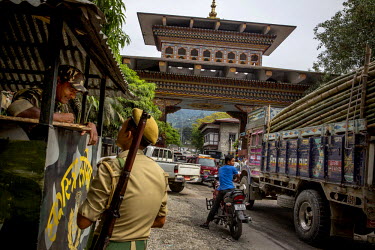 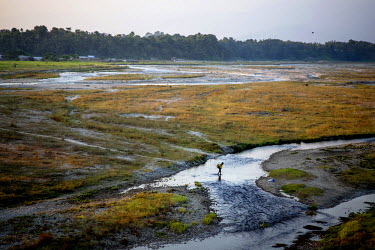 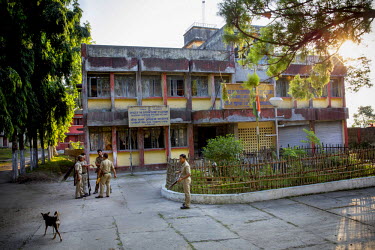 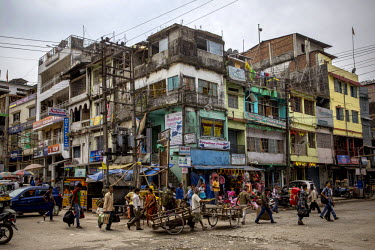 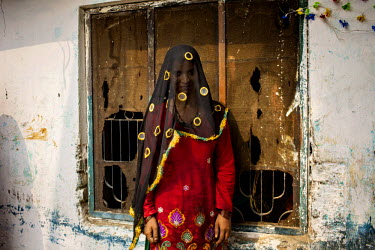 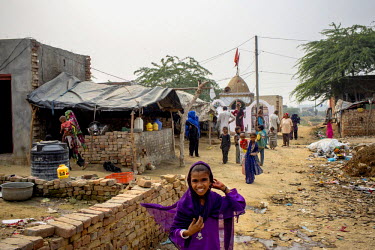 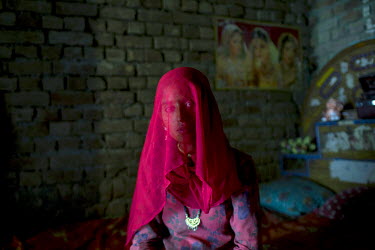 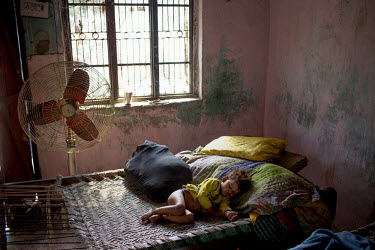